Designed Out is the title of the sixth WRO on Tour show presenting video works of the 2017 DRAFT SYSTEMS WRO Biennale. The selection introduces eight approaches to designing and shaping both images, objects and interfaces. It also presents eight ways to searching for the extremes of the image aesthetisation and fetishisation as main products of the social networks adopting the infinite scrolling function. The show pictures implosion of memes and migration of motives, which is an ironic expression of being tired with re-design and gadgets.

Compiled and presented by Dagmara Domagała 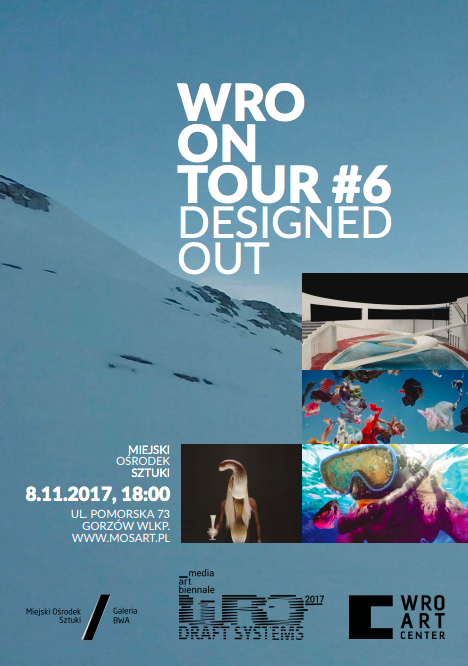 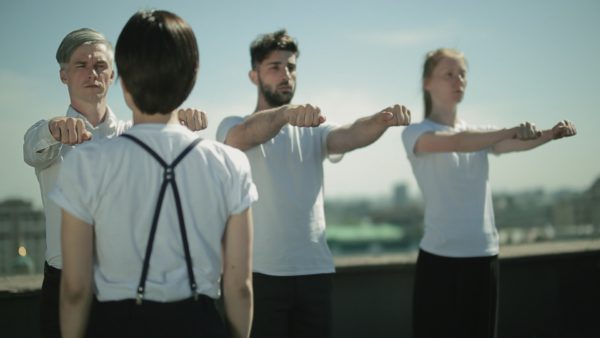 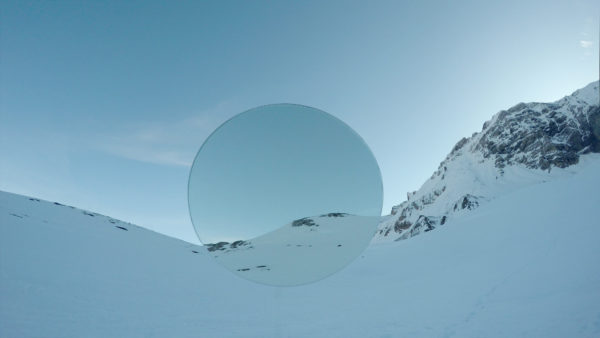 When a Circle Meets the Sky 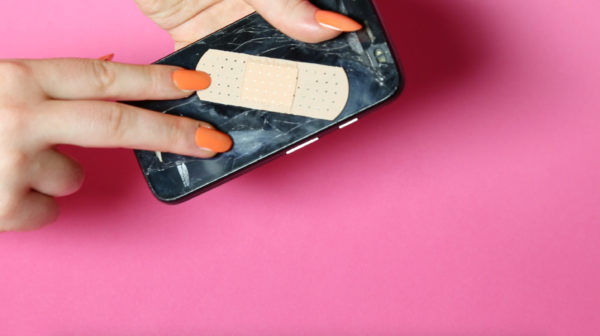 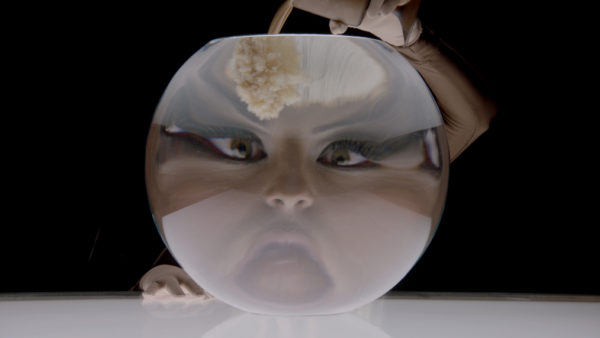 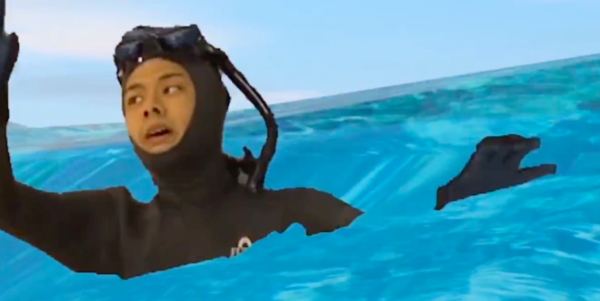 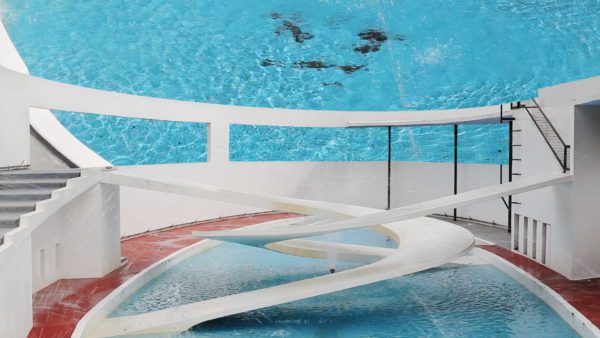 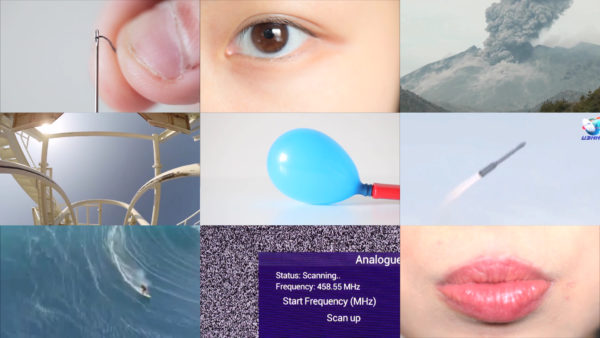 fall up, float down 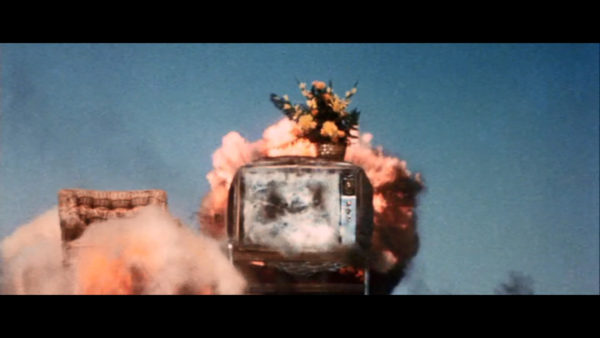