For a long time, images were considered as graspable and comprehensible objects of human knowledge and scientific reflection, which sought to legitimize an authorised worldview. With the instantaneous availability, distributed nature and networked condition, the images act as universal currencies in the global visual metabolism networks, playing a major role in the process of knowledge production.

Human is an animal symbolicum that is capable of creating and manipulating signs so that individual perception is altered by definition of things. The film attempts to explore how the social-symbolic reality is shaped when truth is decoded systematically or patented systematically, and how the system of knowledge is formed by decision making and categorization.

Ka-lun Leung (HK), born in 1985, received his MA in Intermedia at the University of Arts in Poznan. Leung’s work, which includes video, photography, digital media and installation, examines the ideas of accessibility, transparency and our relationship to iconographic systems, such as language, art, historical symbols and common idioms. His works have been exhibited and screened during festivals across Europe, including Kassel Documentary Film and Video Festival, Edinburgh Artists’ Moving Image Festival and Les Instants Vidéo. 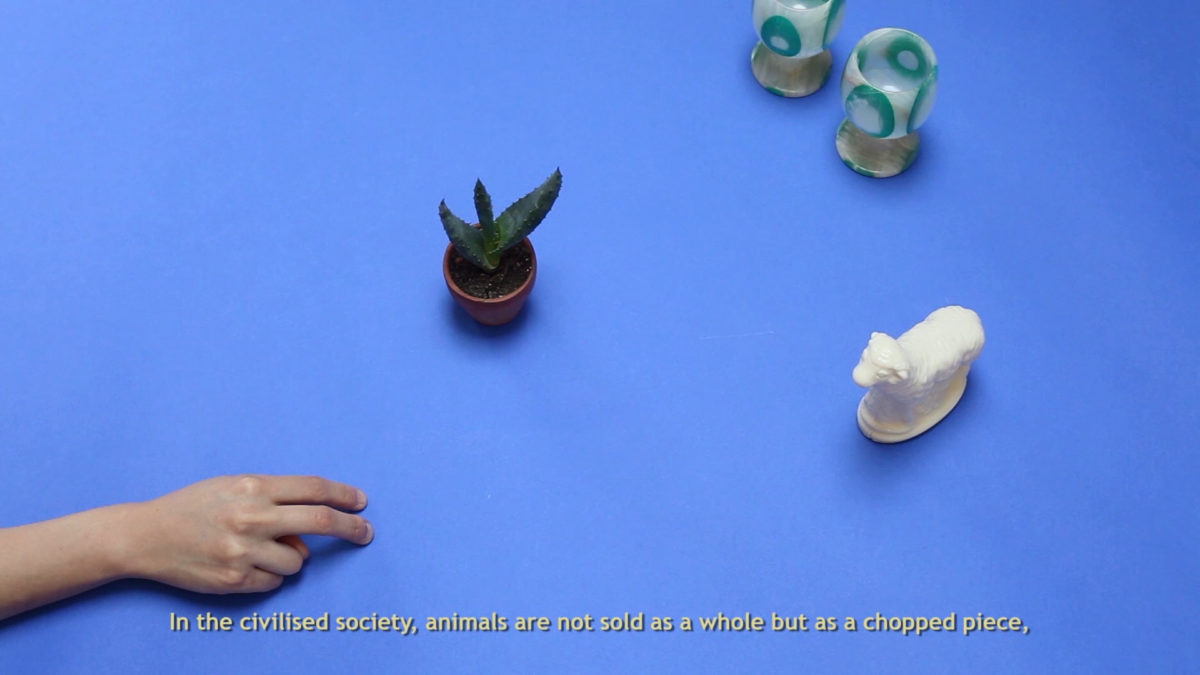 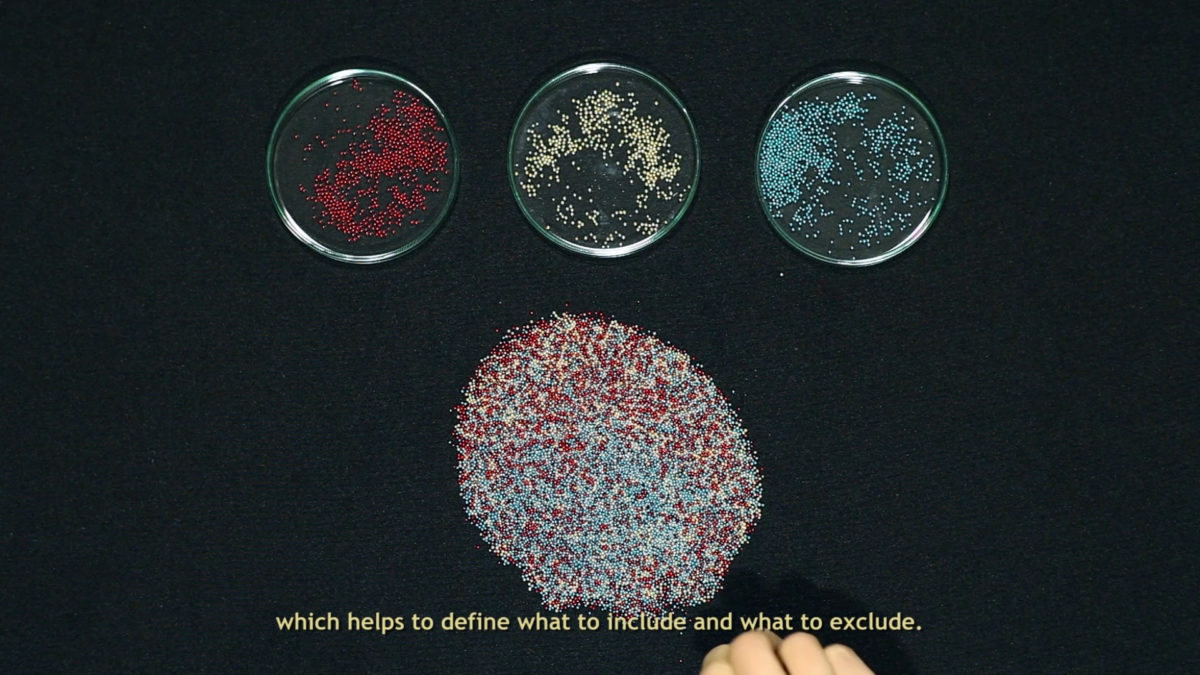 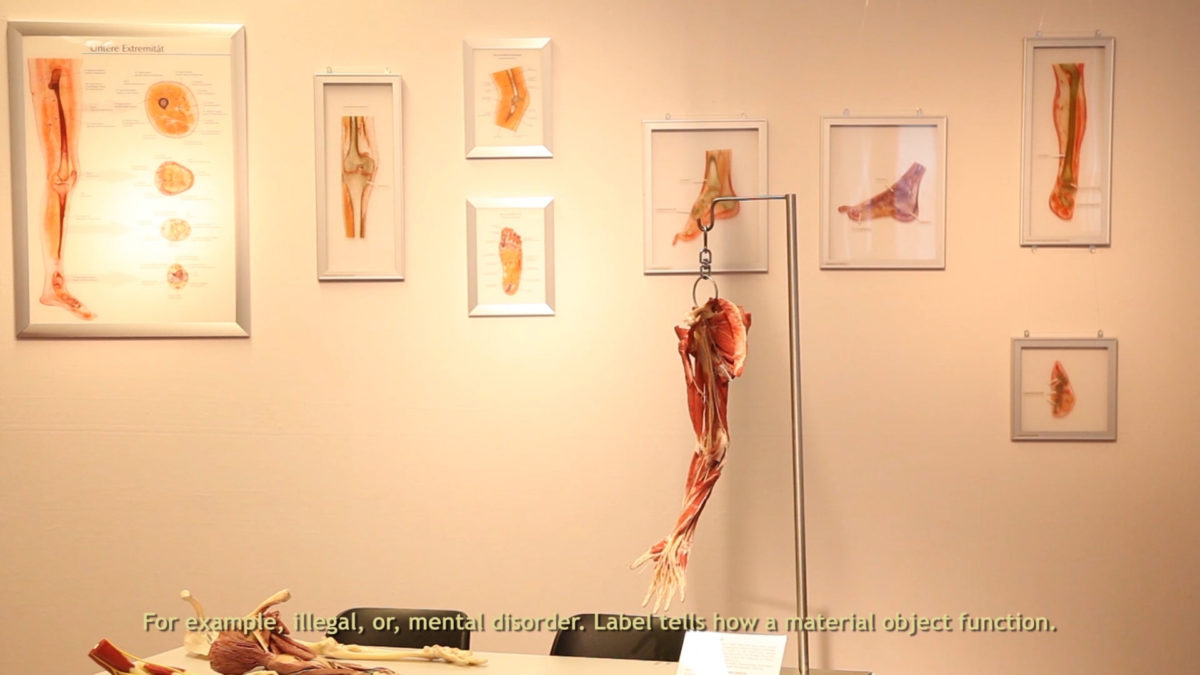