“about Growing” shows a perspective of how human beings communicate with nature.

Cheng Hsu Chung believes that every creature is being a carrier of life and spirit.

With “Life couldn’t travel through individuals freely” as a start, he chose “imitation” as a way to understand other species. The model presented a series of behaviors, such as braiding  hair, cutting hair, watering herself and urinating to resemble what a tree does in its life. This kind of imitation wasn’t the mimicry that creatures used to live in nature. Instead, it is the viewpoint of communication between individuals and self-interpretation as the direction of imitation.

Cheng-Hsu Chung (TW), born in 1994 in Taiwan, holds a BA Animation from Taipei National University of the Arts and is currently studying MA Animation in the Royal College of Art in London. Chung’s artistic practice focuses on animation, although he often uses media, such as photography and painting to articulate the changing nature of emotion. His interest is in interpersonal relationships, physical experiences and the human spirit. He has completed two artist in residencies in Bangkok (Tentacles Gallery) and Taiwan (Taipei Artist Village), and has participated in a solo show in Thailand, and several group shows in Taiwan, which include OnSite Visual Art Fest in Taiwan in 2015 or Expanded Experimental Animation Festival III – Endocrine in MOCA Taipei in 2016. 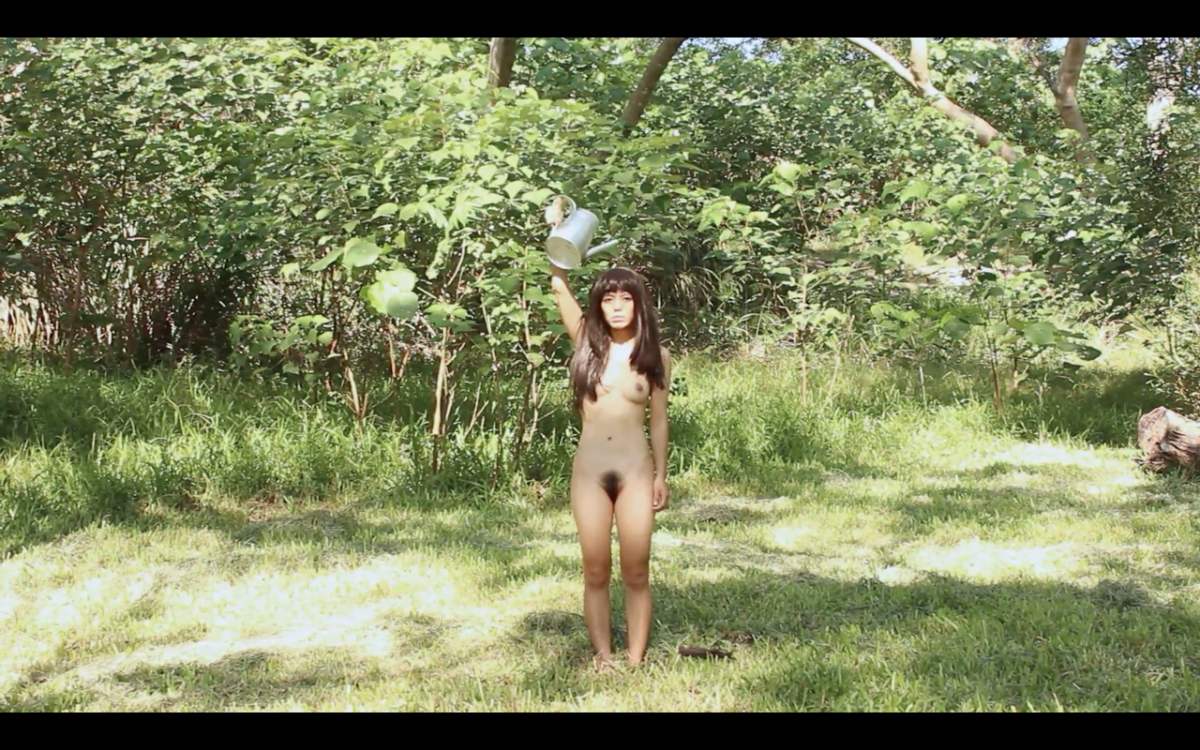 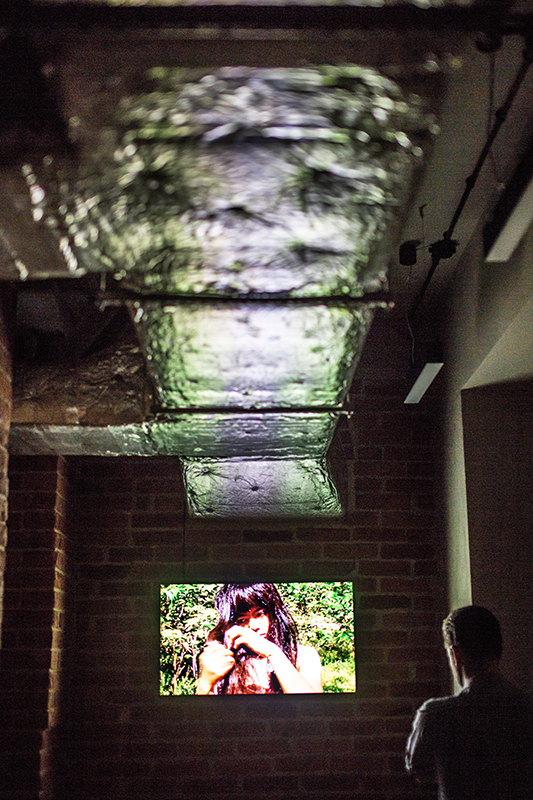 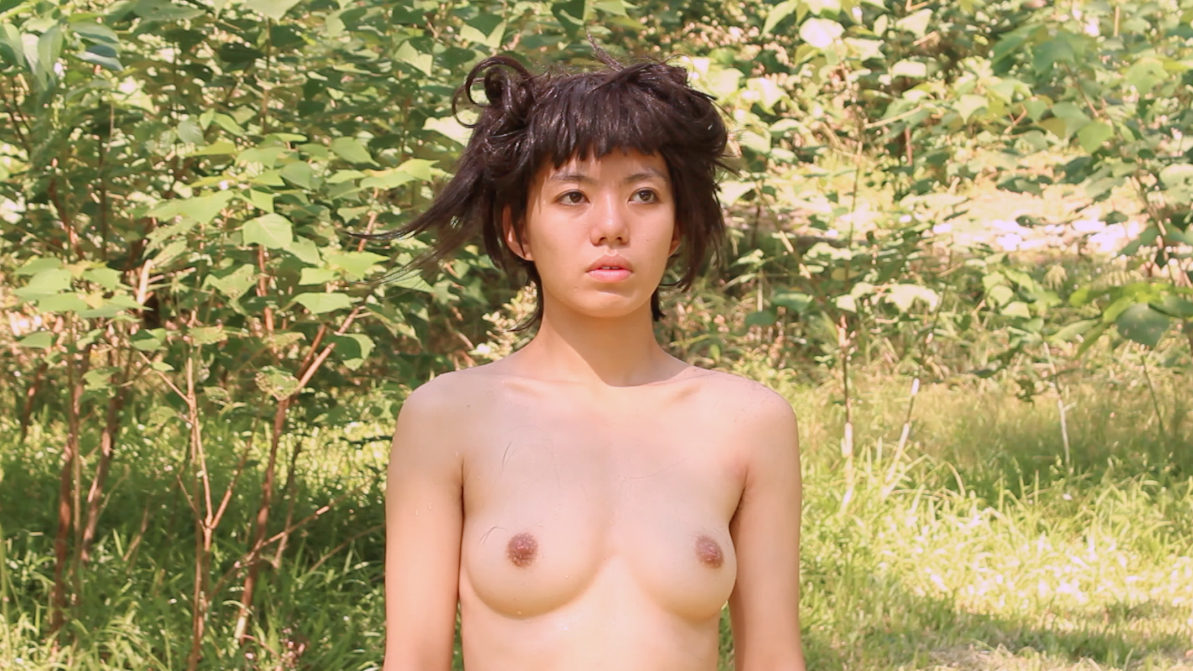 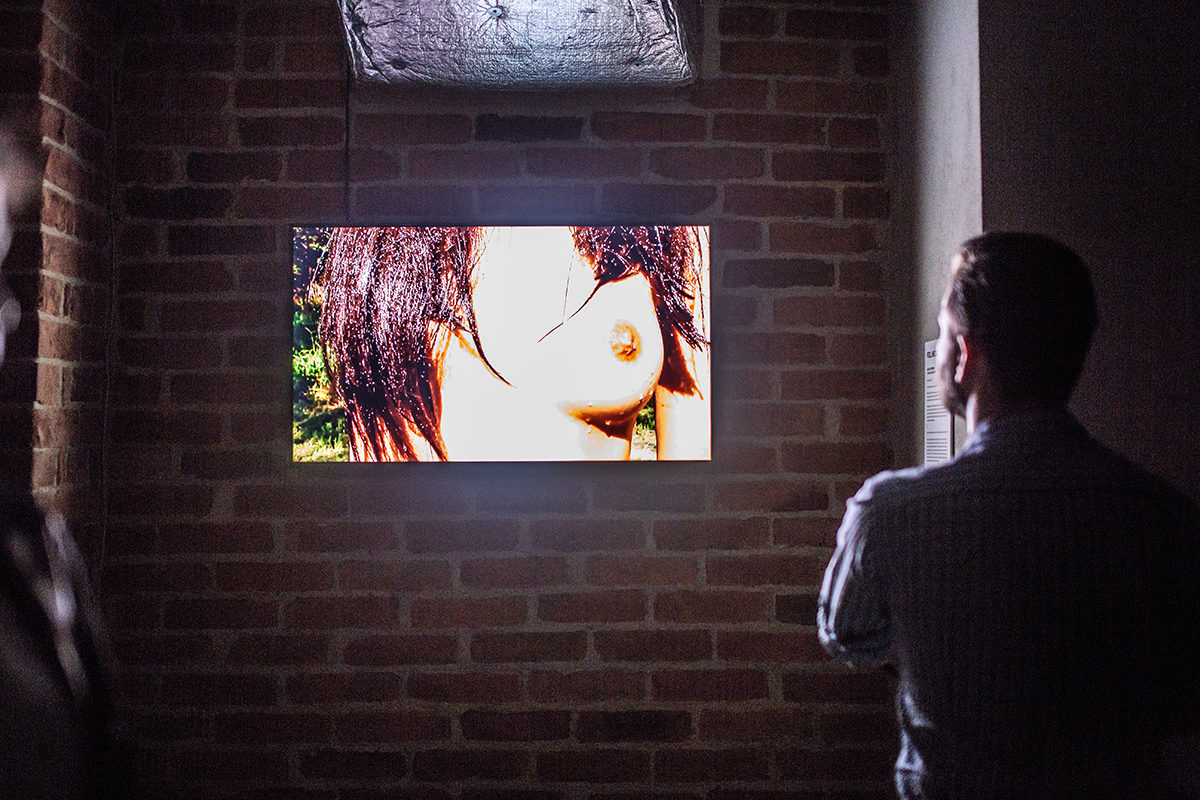