A race in which the real self competes with a virtual avatar. Relying on a simple special effect (green box), Shota Yamauchi transfers his image into the two-dimensional reality of his own iPhone’s screen, where the self can be represented by a blue point that travels along the Google Maps-demarcated route. As a Pokémon trainer, he traverses the map in search of Magikarp and Pokéstops and collects points for every kilometer he covers.

Shota Yamauchi, who himself features in the works he designs, reflects on various modes of self-representation in the world of intuitive interfaces. Apps, games and social media afford opportunities to create various selves all at once. The artist records the image directly from his phone’s screen to trace and monitor the migrations of his own identity in the virtual world. He tracks the route of an ongoing race in which the avatar tries to anticipate and outpace the artist’s thoughts. Shota Yamauchi runs a race against himself, as he plans and monitors his actions in time. 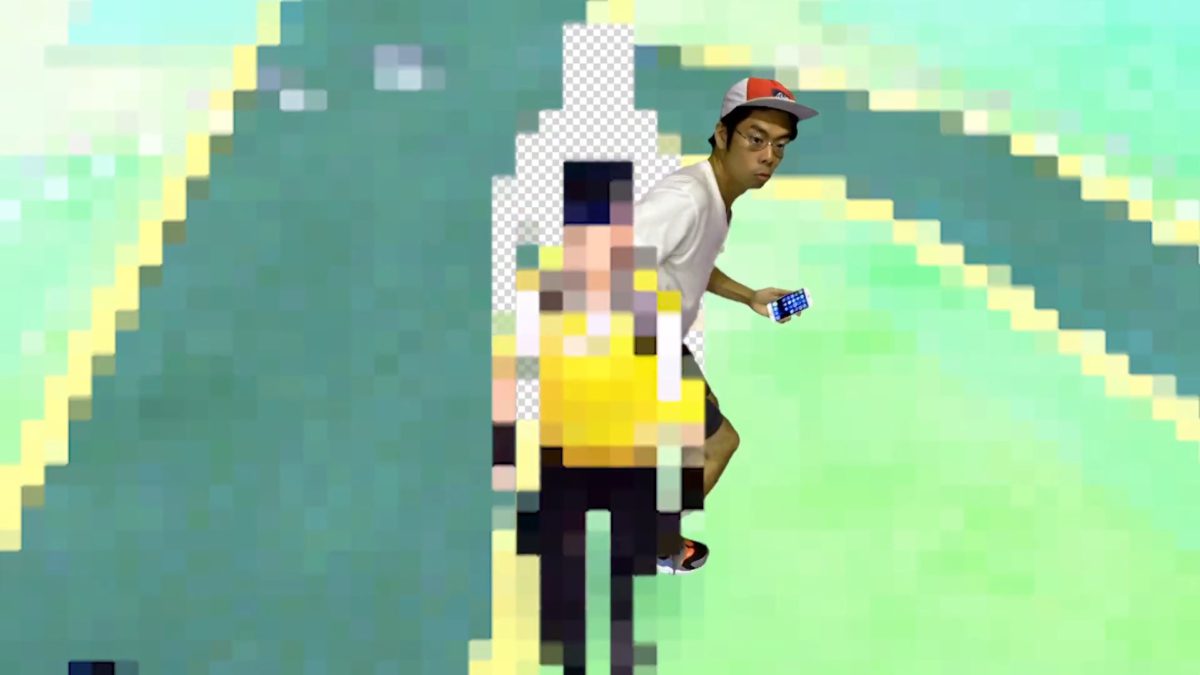 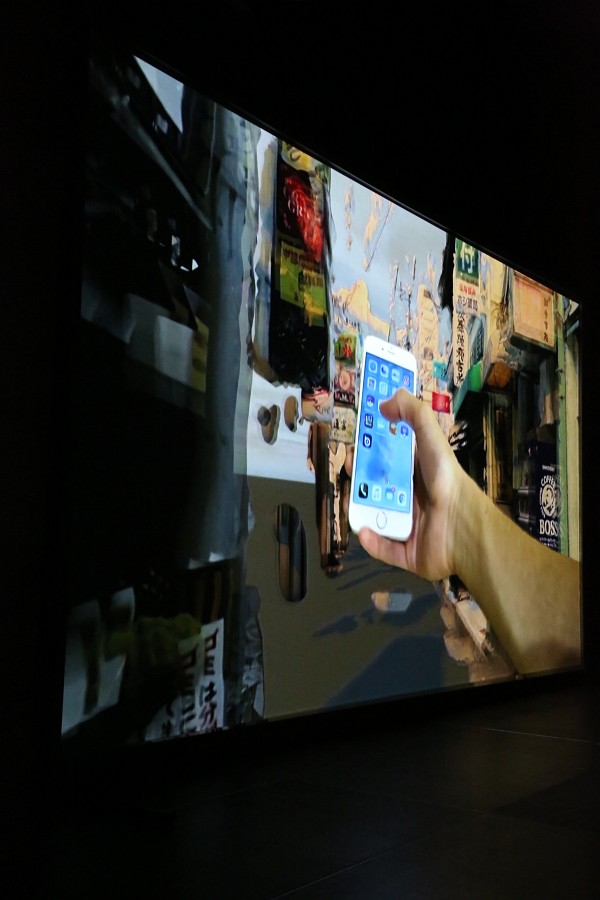 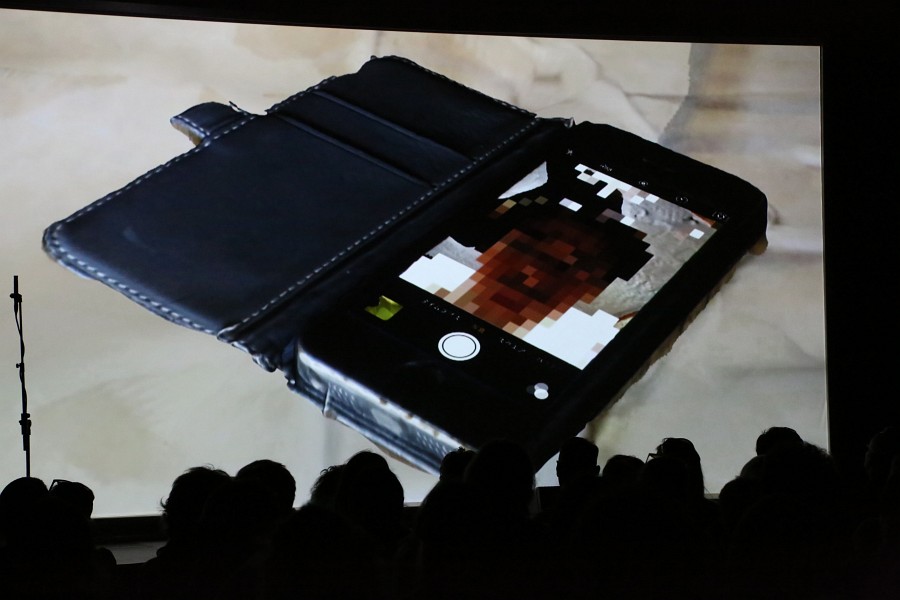 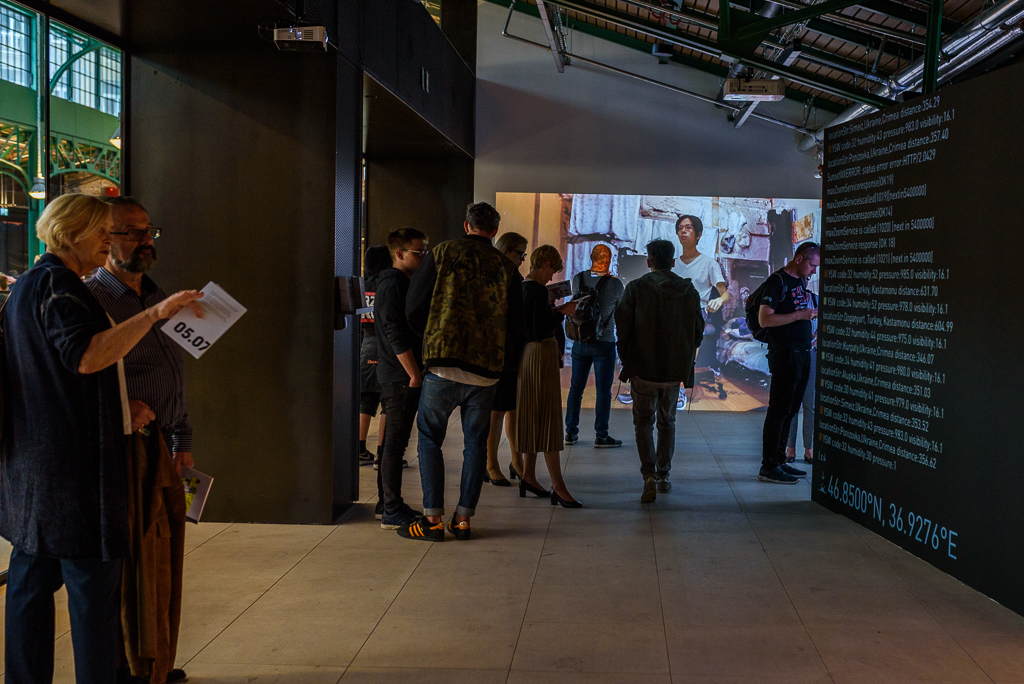 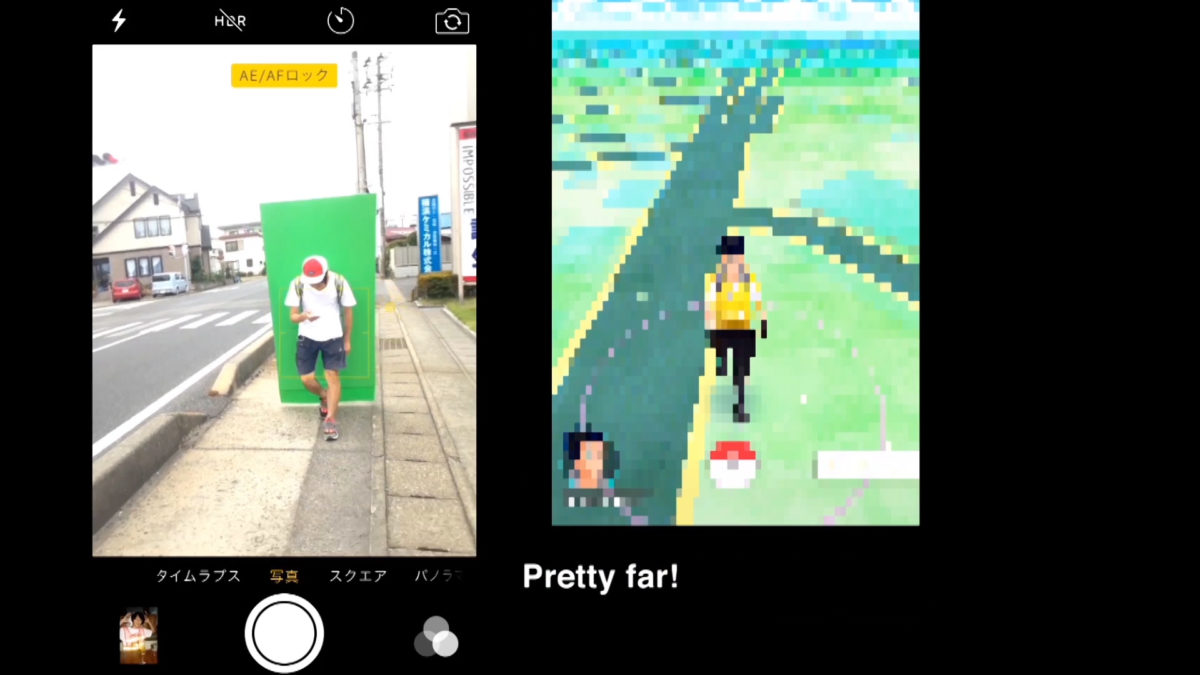