A high frame-rate video and a sound recording were made of the bullet hitting the screen. The video and sound of the destruction of the screen of the shot iPad are played on a functioning iPad. The iPad shows an endless process of its own destruction and regeneration.

Dani Ploeger (NL/GB), artist and theorist. He holds a PhD from the University of Sussex, UK, and is currently Senior Lecturer and Course Leader Performance Arts at The Royal Central School of Speech and Drama, University of London. He is also Principal Investigator of an AHRC-funded arts-science project on digital performance and the politics of electronic waste. 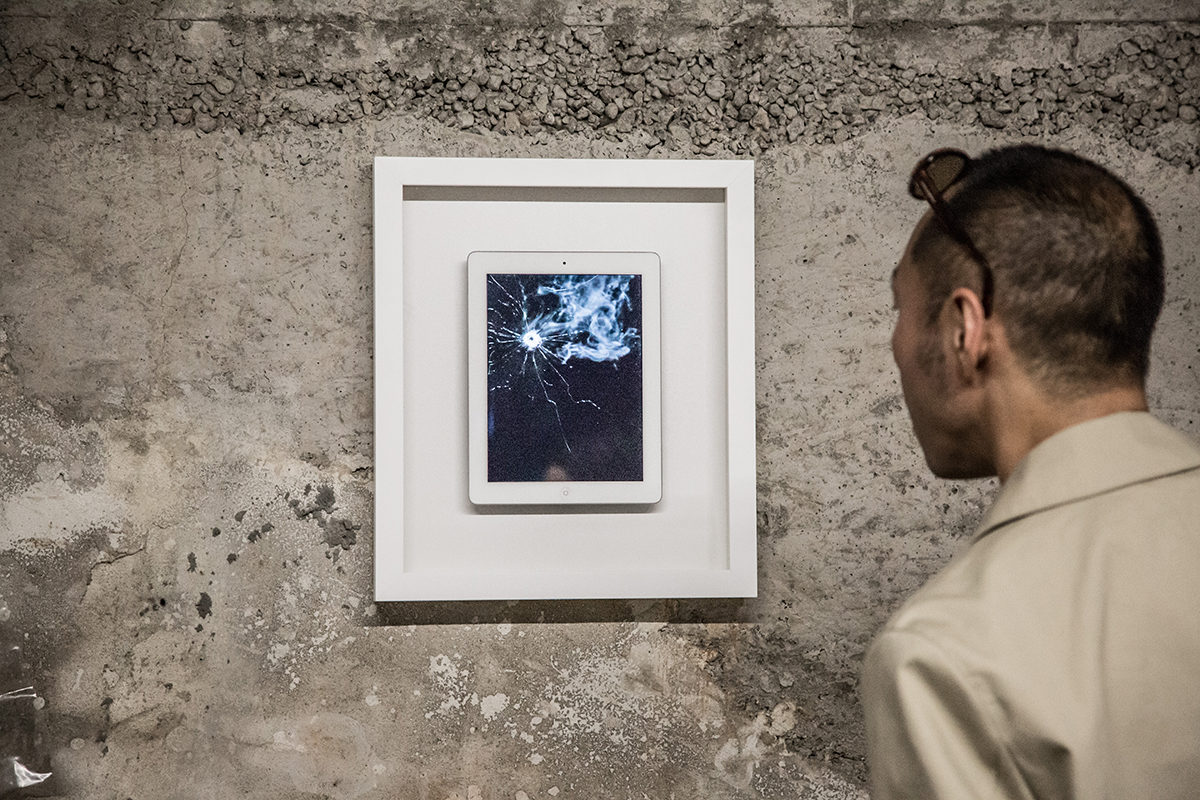 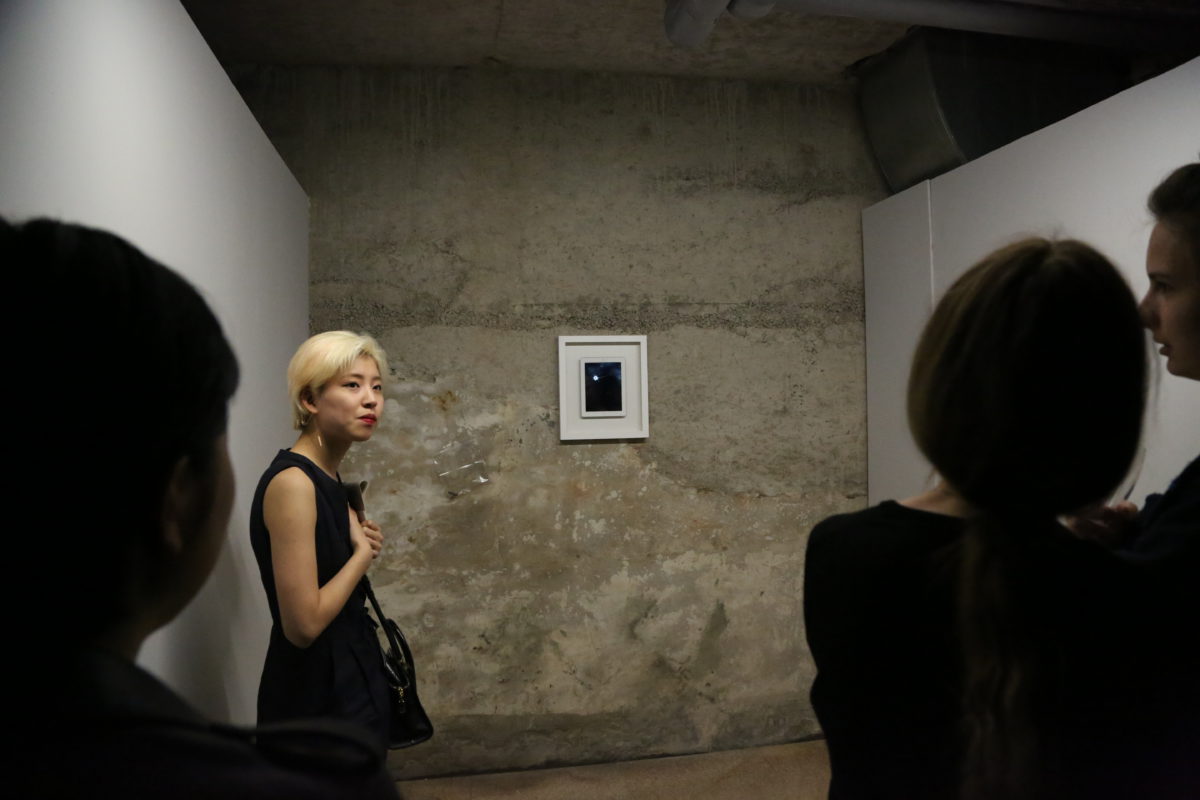 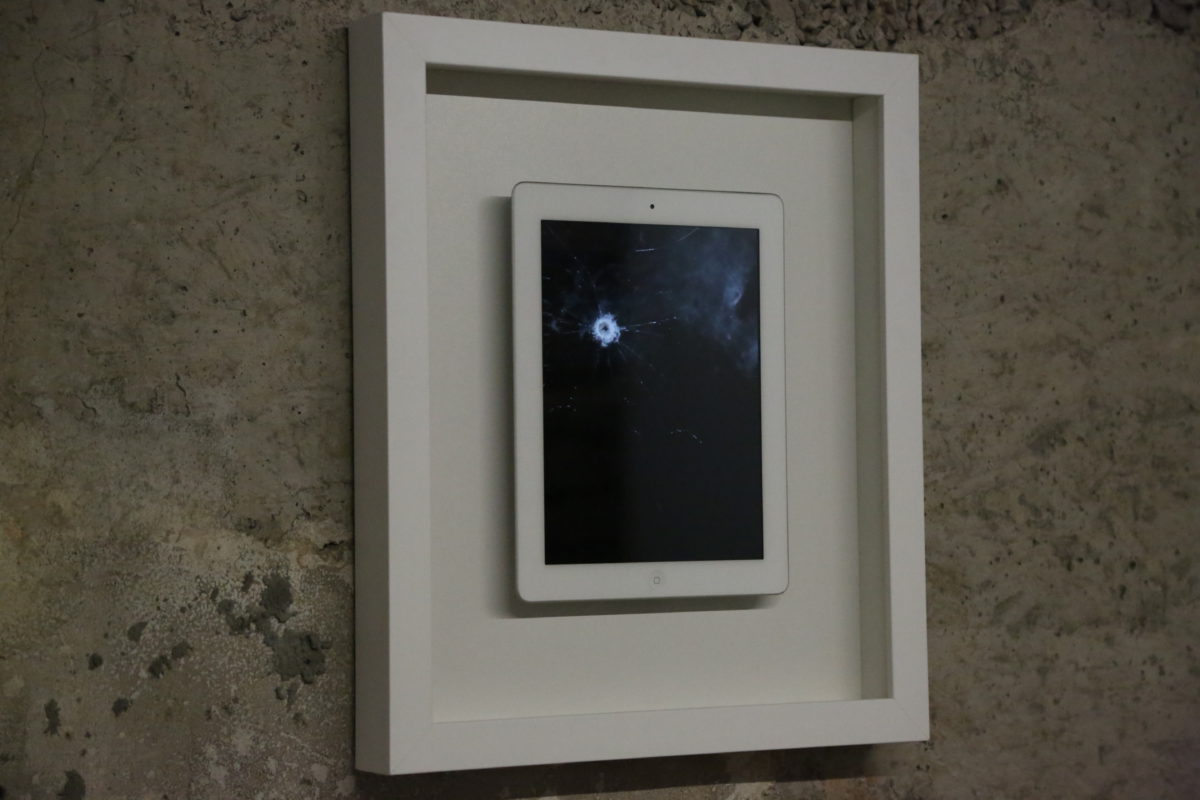 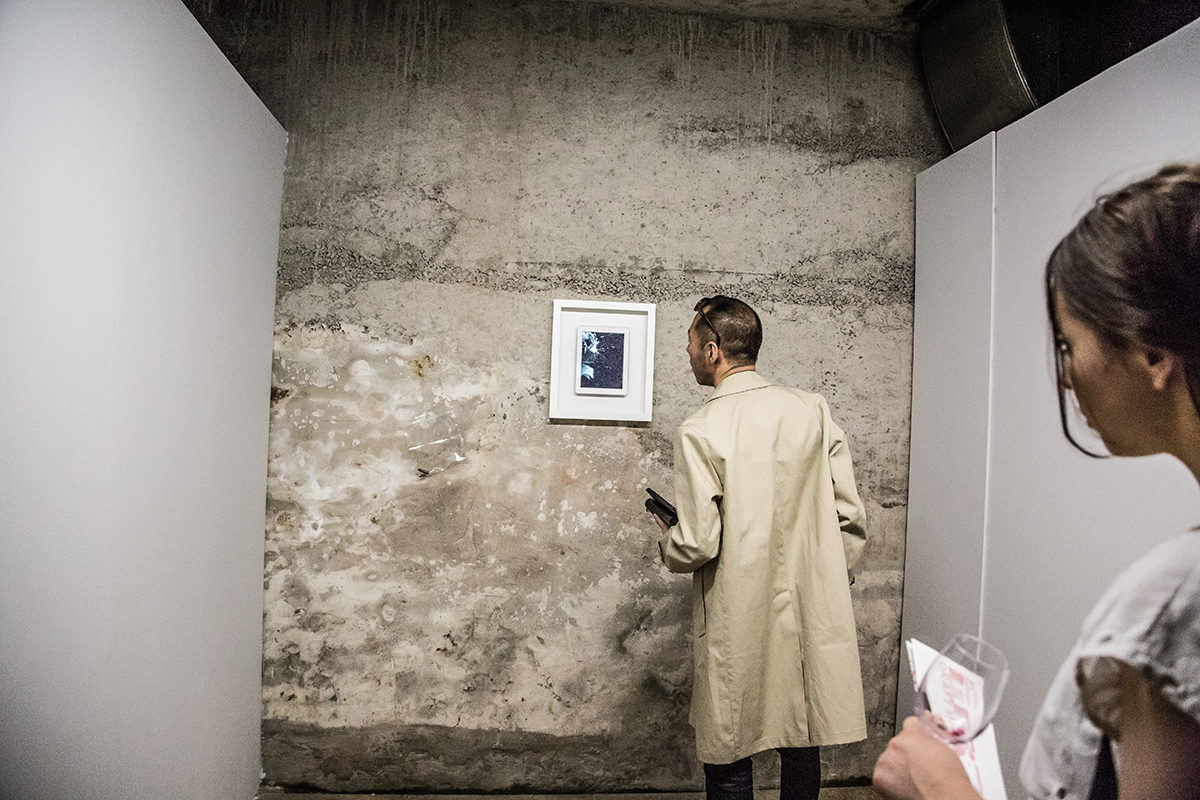 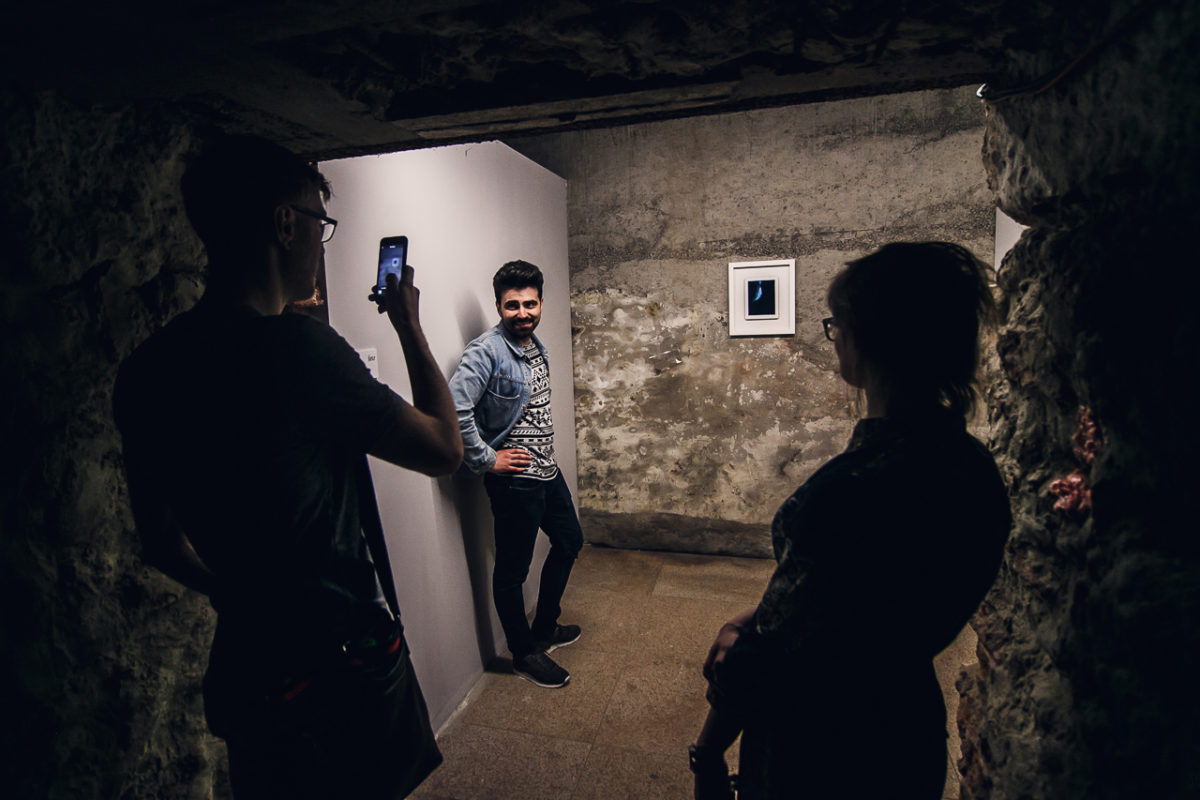