The work presents a series of paper sculptures with images from different places and institutions, and icons of the contemporary world. These little sculptures are displayed in the open air, interacting with the environment of the city, and are then burnt by the artist. Playful and political at the same time, the work recalls games played by children or teenagers at school and resonates at the same time with the struggles against capitalism in Europe and in the Third World.

Warley Desali (BR), born in 1983, completed graduate studies in Fine Arts at Guignard University of Art of Minas Gerais State. His art has a social and political perspective. This is clearly evident in collaborative expositions with “minorities”, such as homeless people, squat dwellers, LGBTIQs and sex workers. Major shows have been held at Palacio das Artes (2016, 2014, 2012) and Salão Arte Pará (2013), both in Brazil, and AGORA – International Art Action (2016) in Serbia. He was selected to join the 1st World Forum of Education of Art and Culture at Palacio das Artes as one of the main speakers (2016). His work was also recognized by the prize Circula Minas given by the Minas Gerais State Secretary of Culture (2016). 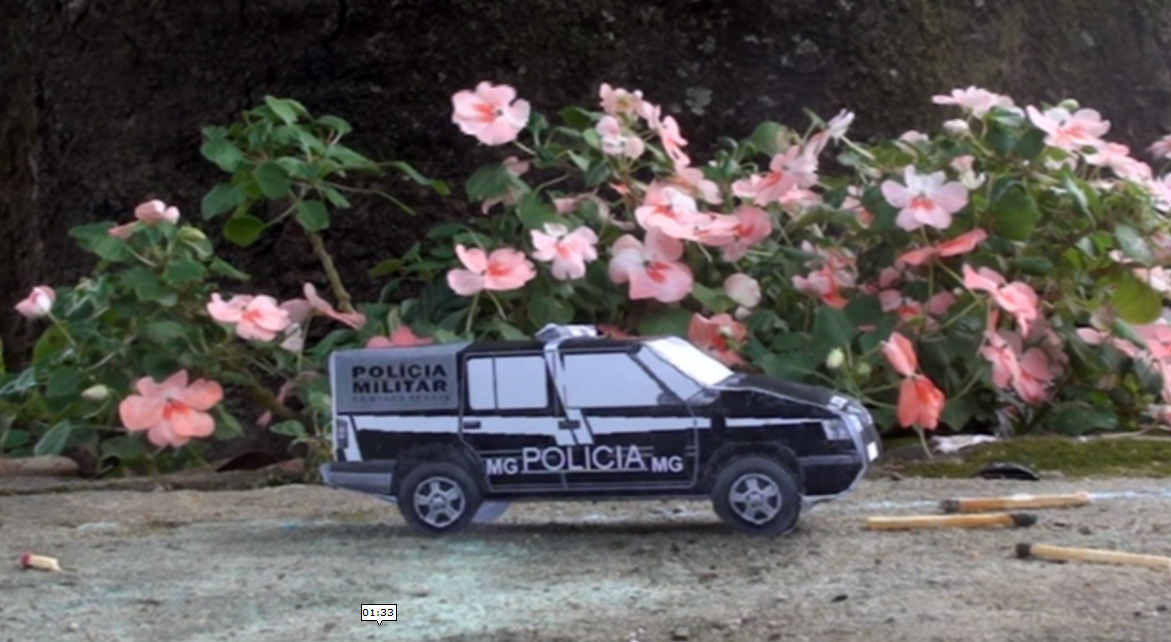 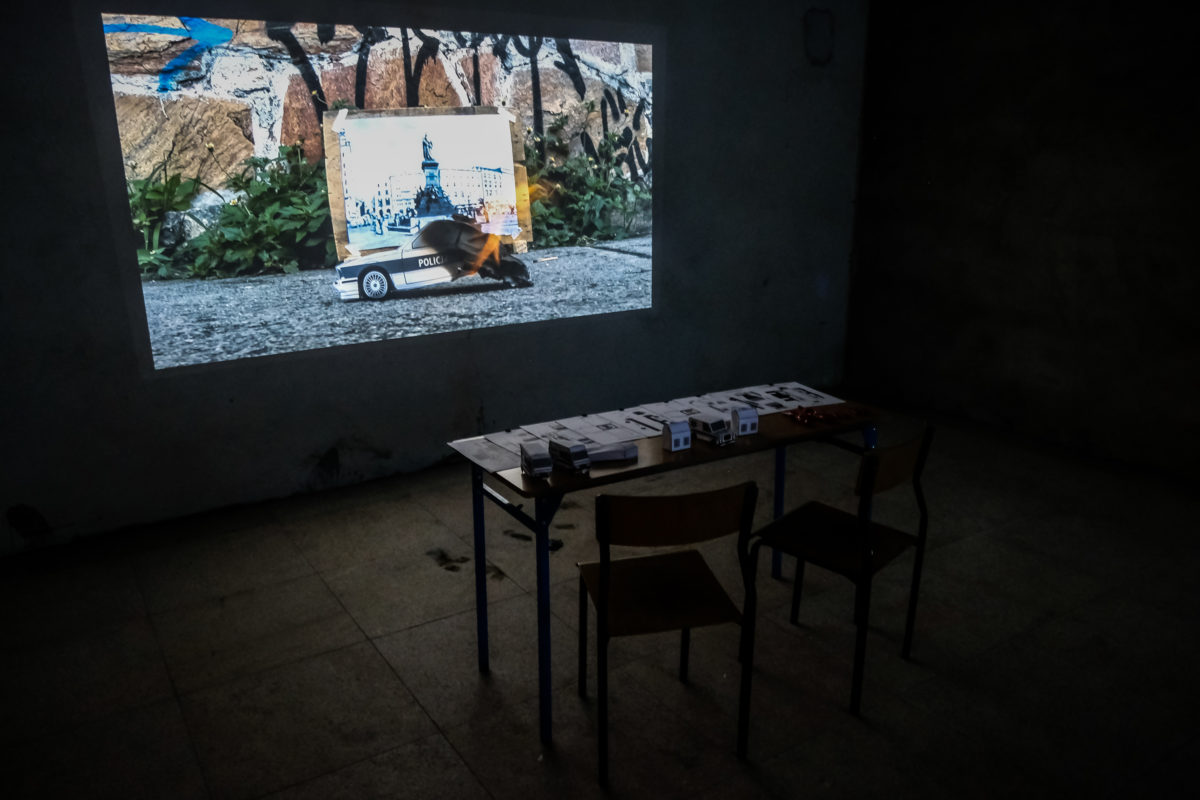 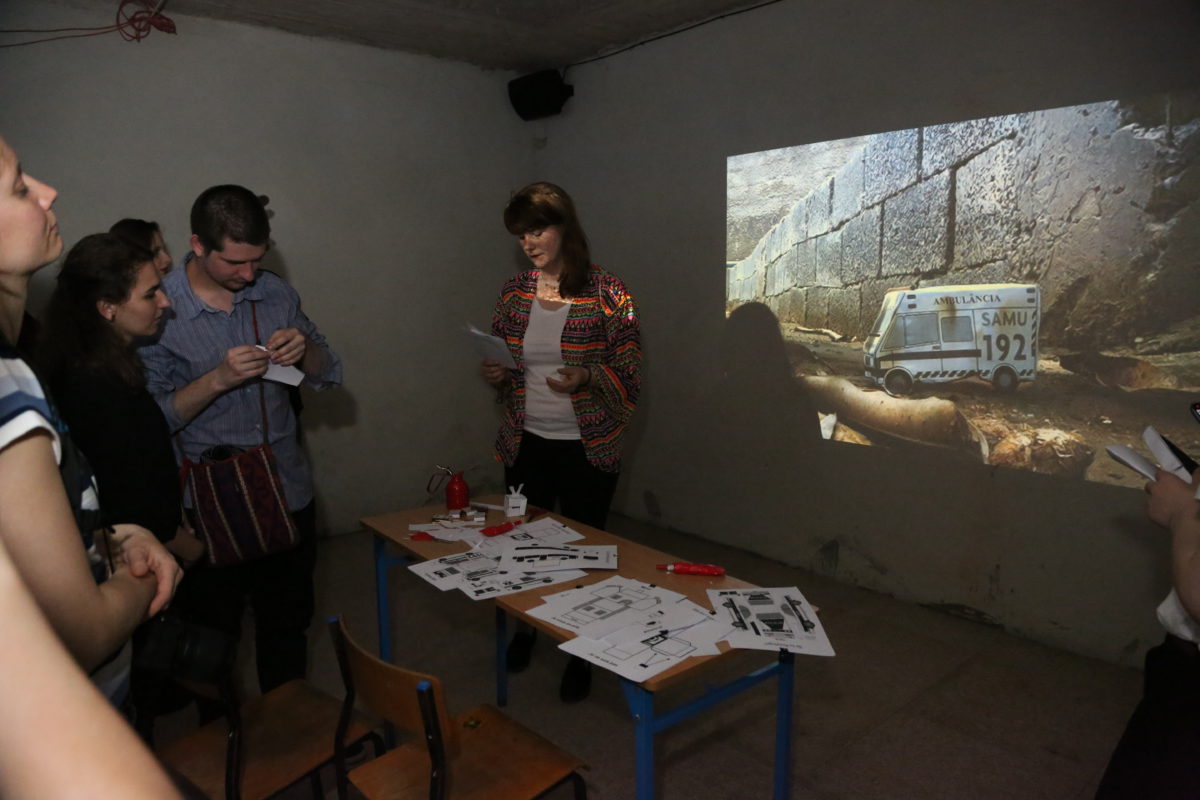 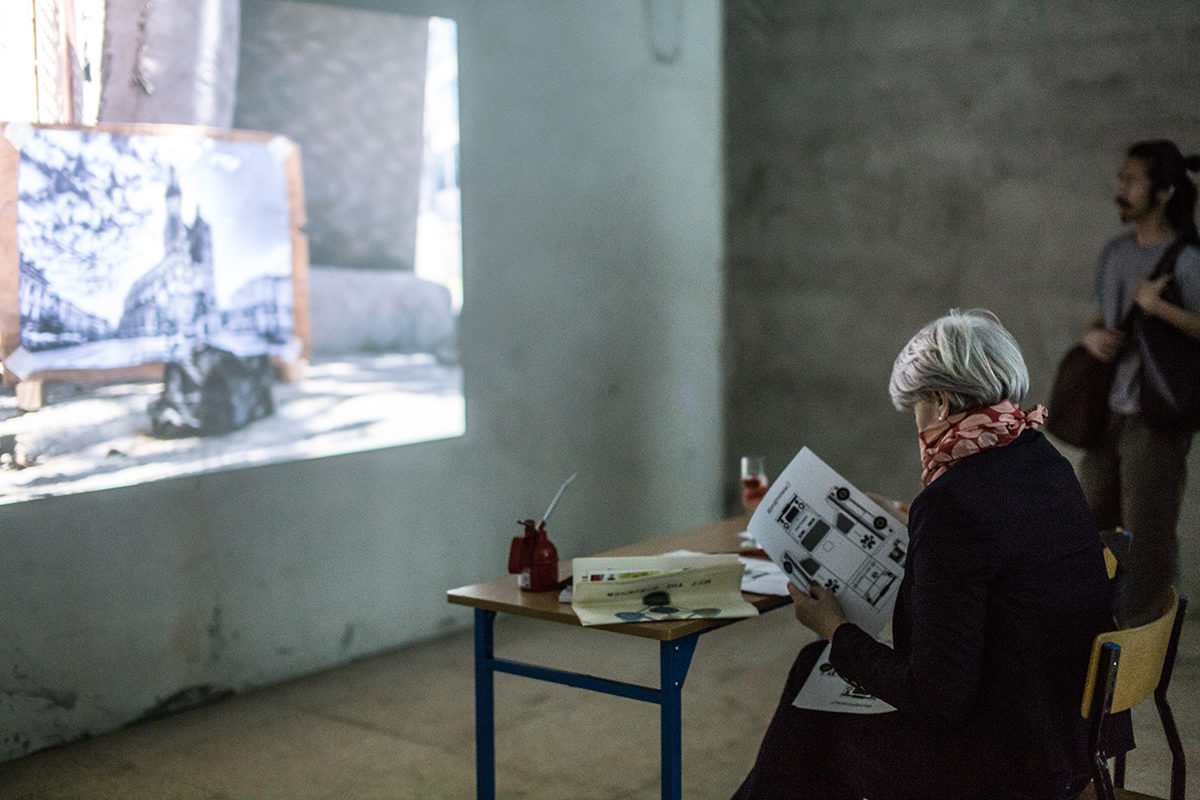 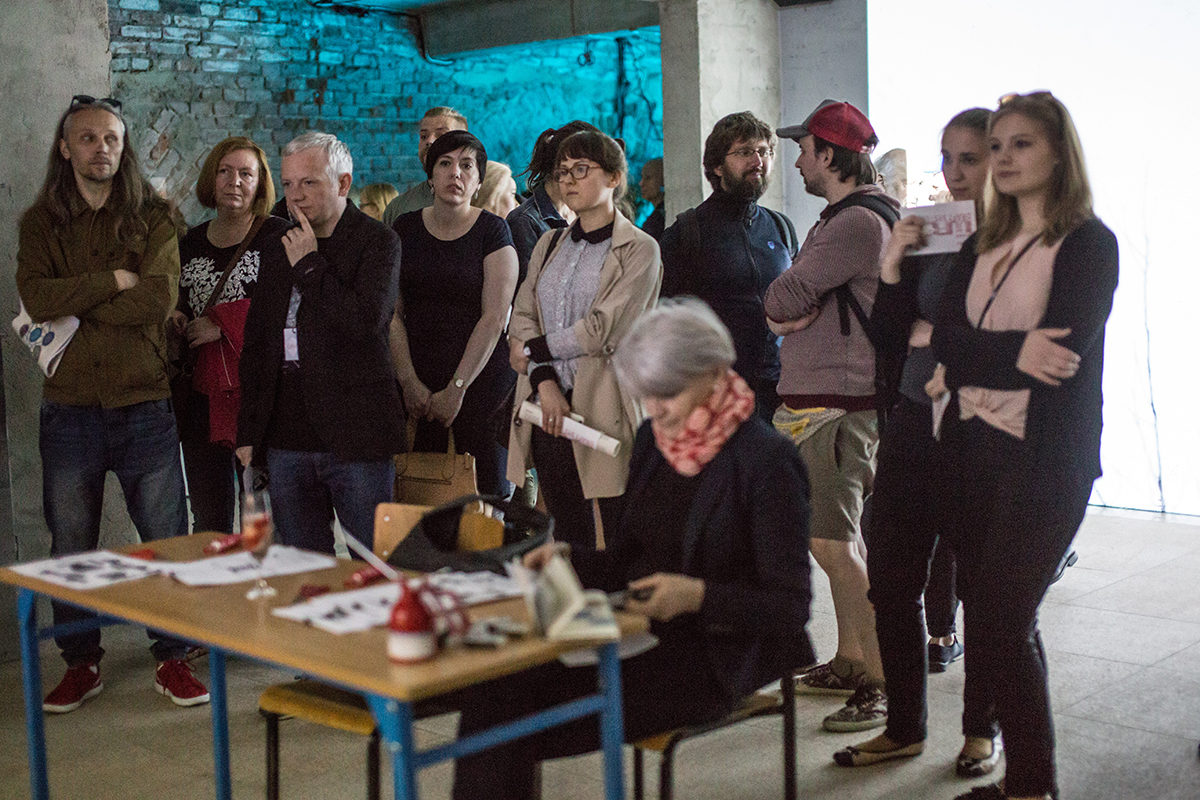 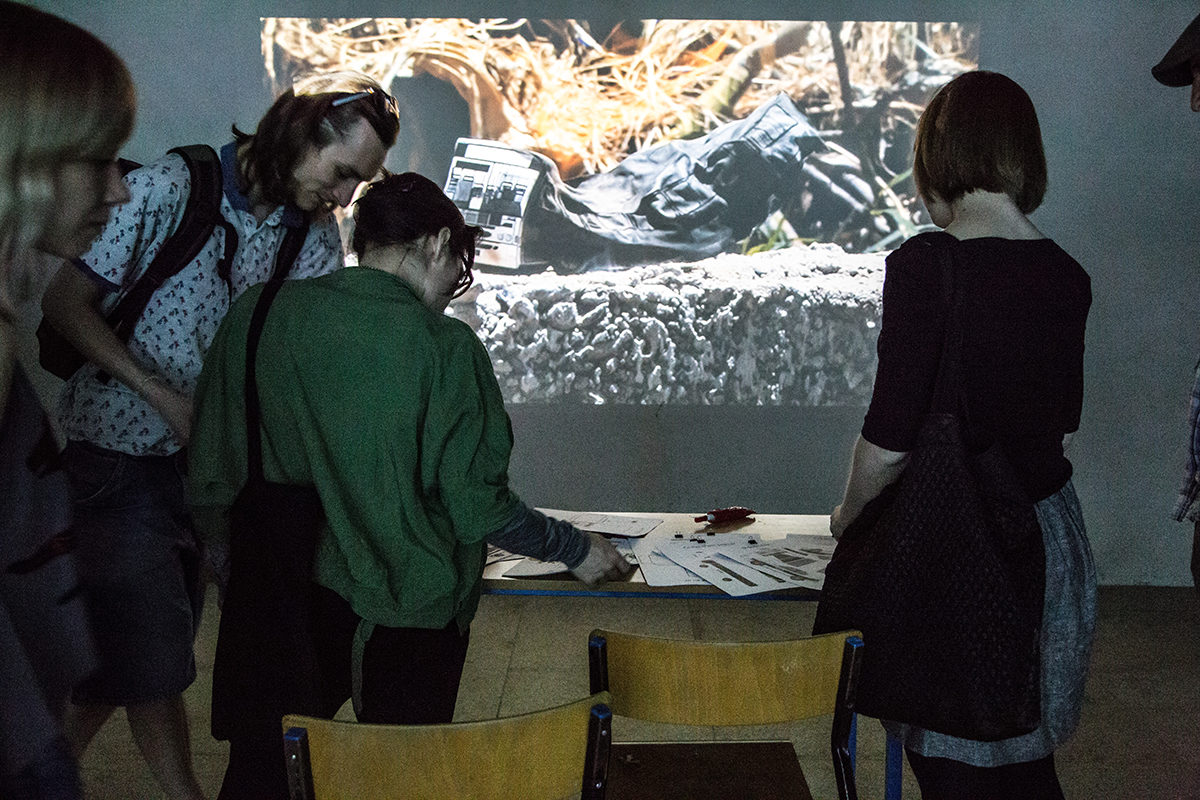 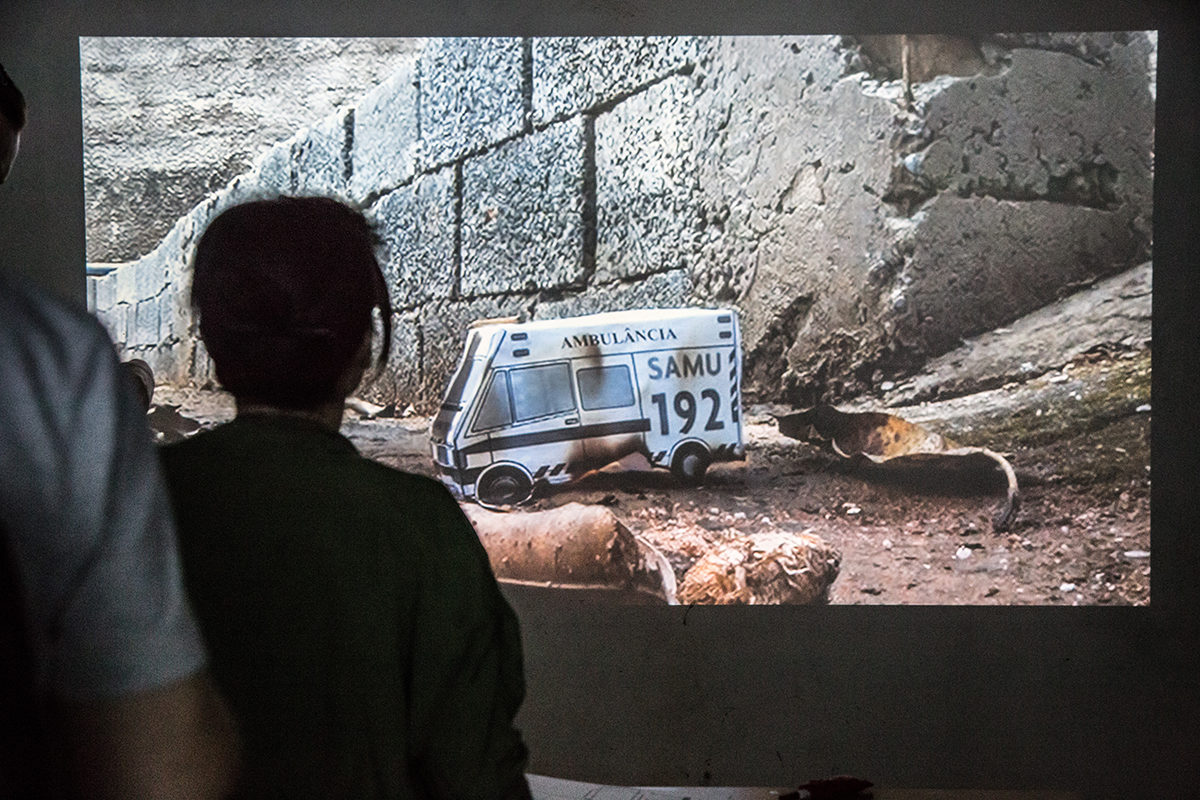 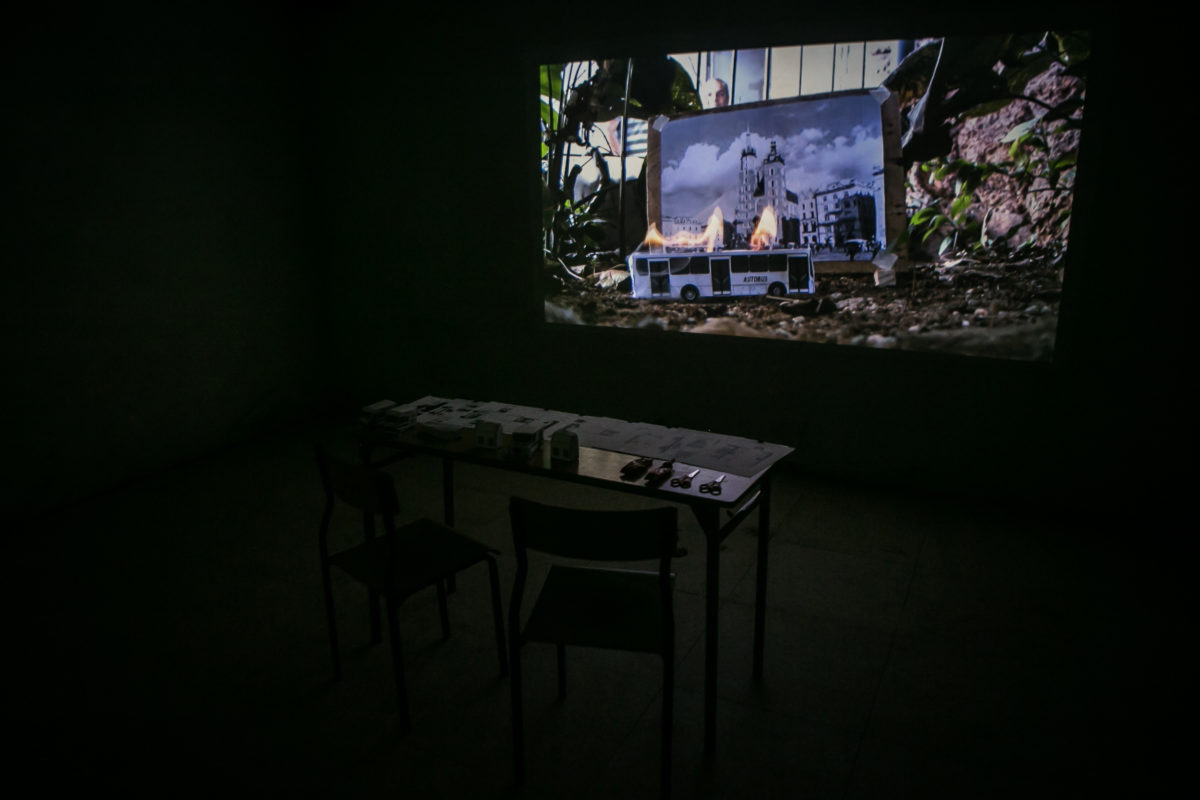