The project is a continuous search of finding representations of faces of deceased in white noise on a TV through the exhibition period.

Death & the other side

Video, like photography, has a history and connotation linked to death since the image is a storage and a representation that can outlive a person. In old times, when photos were expensive and you had to get a photographer to take it, you often took a photo of you, your family and your dearest belongings to stage a representation that would outlive you, by which it also often did.
Video has a link to the other side, and continues a link from the mirror to be a portal to the other side, that can be seen in the famous movie Poltergeist. And for example there is phenomenon or saying that the audience that laughs on American TV shows are old recordings and the people have now died of age. This project both expands and continues the research with an old paranormal belief that one can communicate with the dead through the TV when it is not showing any video signal, only white noise.

Thomas Edison was one that believed that it would be possible to communicate with the dead:

If our personality survives, then it is strictly logical or scientific to assume that it retains memory, intellect, other faculties and knowledge that we acquire on this Earth. Therefore, if personality exists after what we call death, it is reasonable to conclude that those who leave the Earth would like to communicate with those they have left here. I am inclined to believe that our personality hereafter will be able to affect matter. If this reasoning be correct, then, if we can evolve an instrument so delicate as to be affected by our personality as it survives in the next life, such an instrument, when made available, ought to record something. – Edison

Although it was believed that Edison worked on a prototype for this invention until his death in 1931, no models or plans for this call to the afterlife have never been found.

Bjørn Erik Haugen (NO), born in 1978 in Tønsberg, a Norwegian visual artist. He graduated from the National Academy in Oslo (2007). He works mainly with compositions, sound and video installation. He relies on a conceptual platform where the idea of work comes before the material, media or any other way of expression. His works have been shown at the annual national autumn exhibition in Norway, and have been screened in Vienna, Barcelona, Sweden, Germany, England and in the USA. He exhibited at Transmediale, Bucharest Biennial, ISCM 2014, Bristol Biennial, ISEA 2015, and 28. Festival Les Instants Vidéo, Marseille. He received Honorary Mention at Prix Ars Electronica 2012 in the section Digital Musics & Sound Art. He lives and works in Oslo. 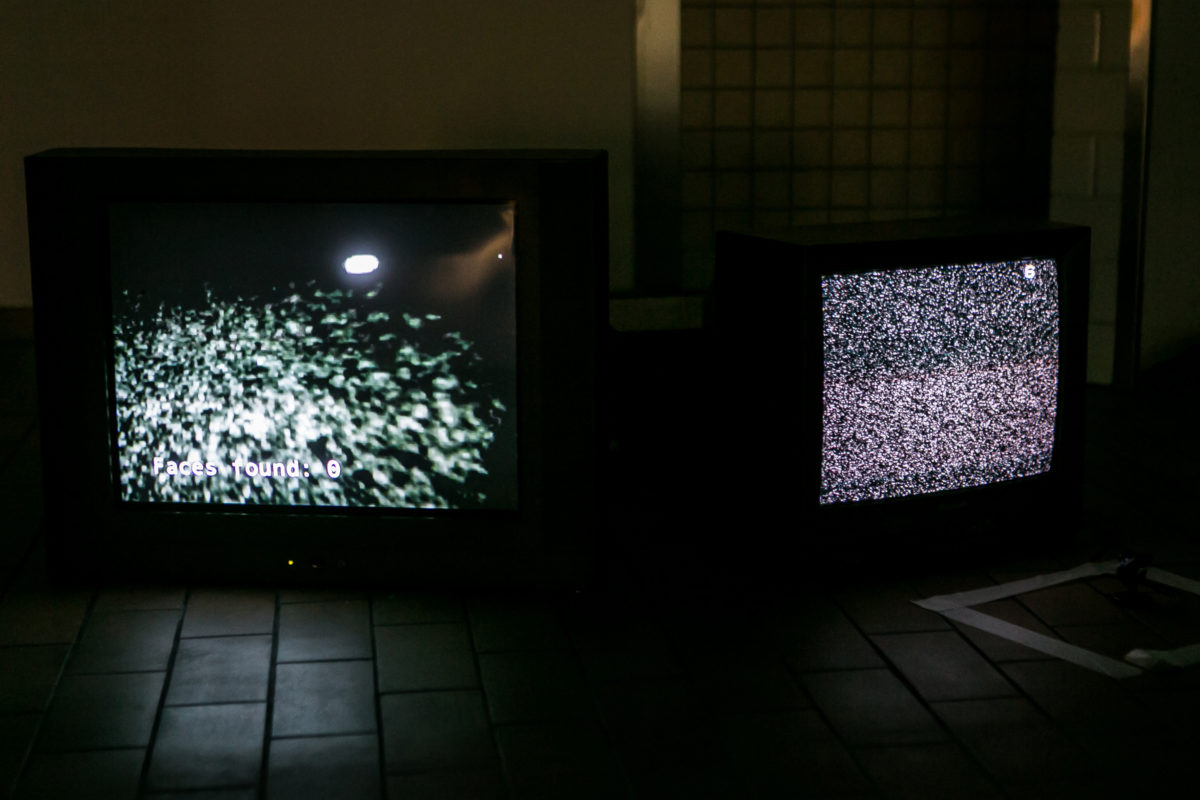