Nature is beautiful. On the gushy actualities of the natural world. Decomposition, dirt and decay, beautifully shot with a soundtrack of only breathing. 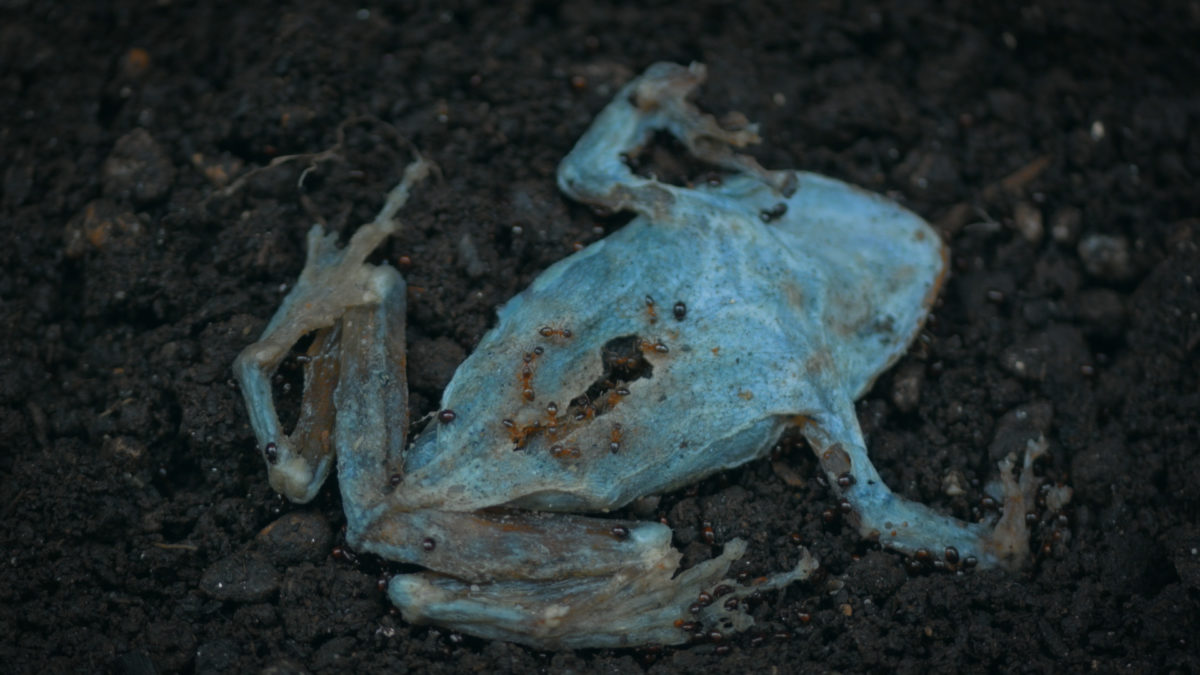 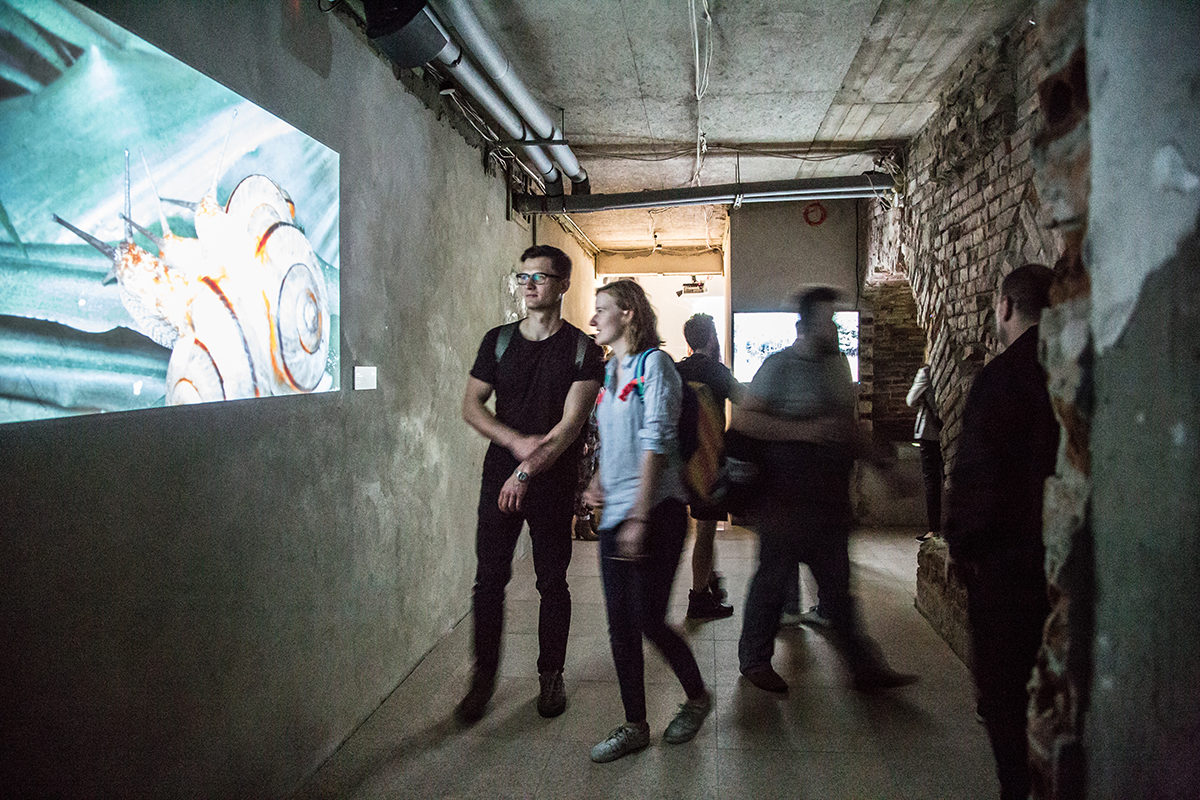 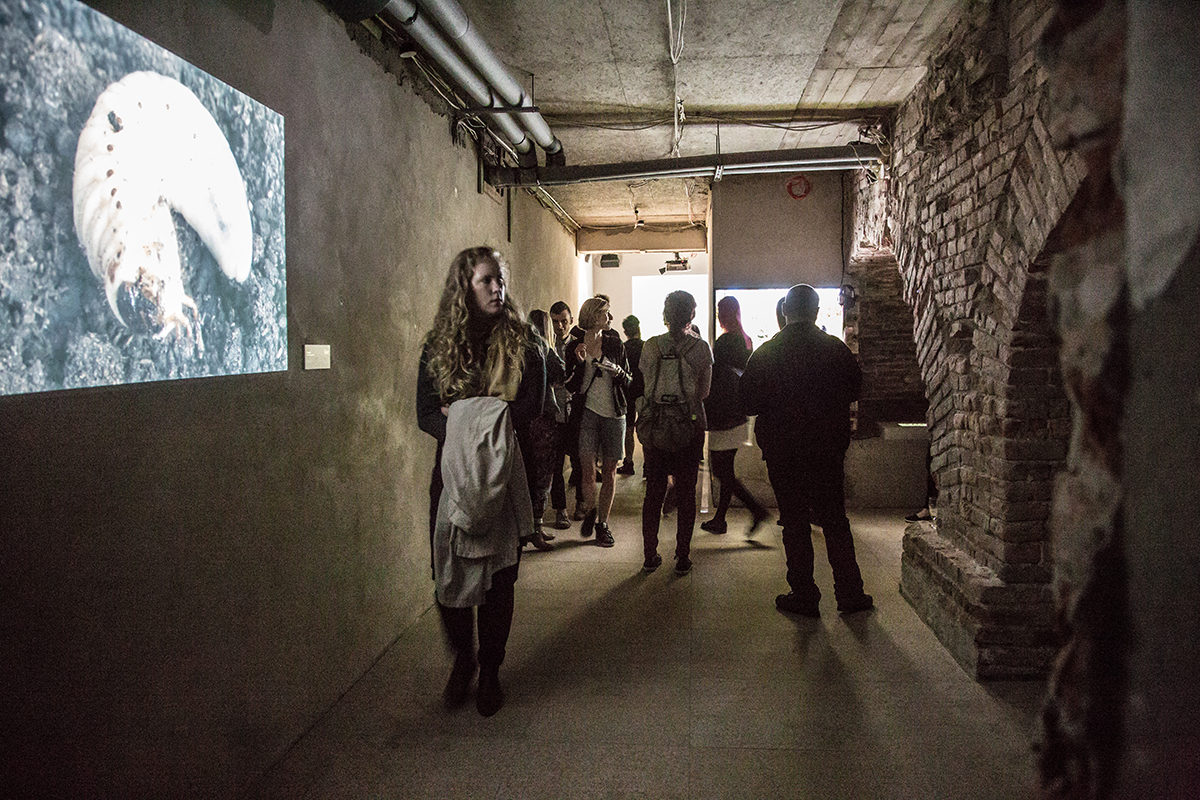 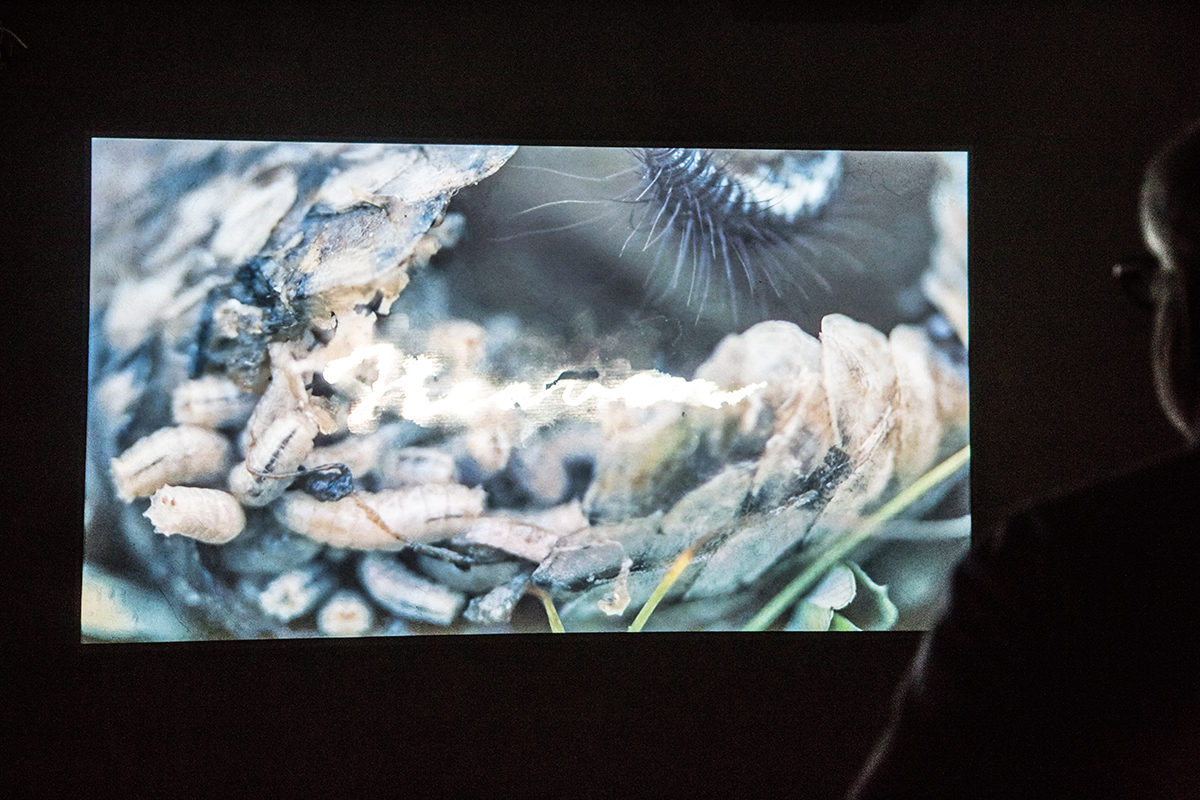 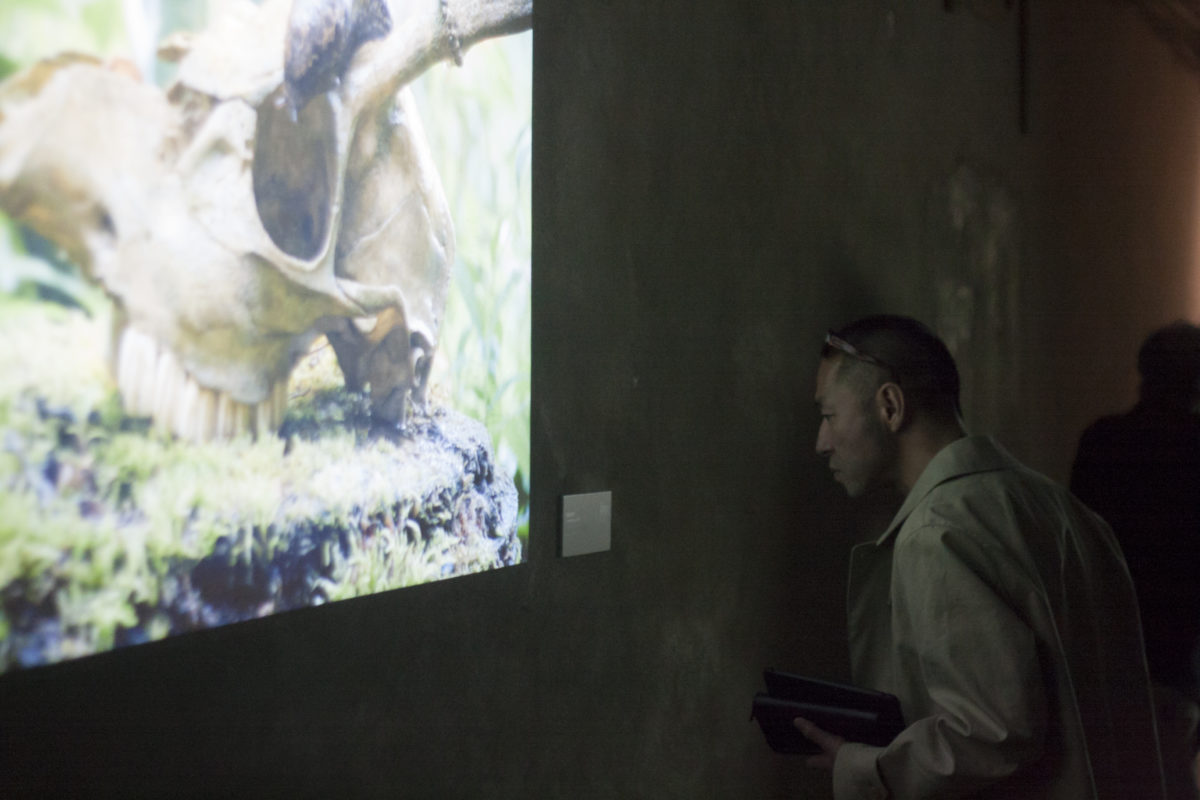