A multimedia concert dedicated to the memory of Annelie de Man, an excellent Dutch harpsichordist, performed by Małgorzata Klajn (harpsichord) from the Karol Szymanowski Academy of Music in Katowice and Wiktor Przybył (multimedia) from the Academy of Fine Arts in Katowice.

The work deals with the problem of the dual nature of music from the Annelie de Man repertoire, and seeks a visual language for it. The aim was to find a dual way of imaging – based on the phenomena occurring in reality and the digital image generation capabilities. Analogous harpsichord sounds are accompanied by the computerized visualizations, emphasizing the electronic nature of the composition itself.

Wiktor Przybył (PL), born in 1992 in Chorzów, graduated from the Academy of Fine Arts in Katowice (bachelor’s degree, 2016). He lives and creates in Silesia. He is interested in light, generative art and short films. He develops interactive and multimedia installations. He is the author of a joystick-controlled stage illumination system for TEDxKatowice in 2016, among others.

Małgorzata Klajn (PL), born in 1993 in Wroclaw. In 2011 she began studies at the Karol Szymanowski Academy of Music in Katowice in the harpsichord class of prof. Marek Toporowski. Since 2016 student of the Universität Mozarteum in Salzburg under the supervision of prof. Florian Birsak.

Her interests focus mainly on contemporary harpsichord music, she is the winner of the Prix Annelie de Man at the International Harpsichord Competition of Contemporary Music in Amsterdam (2015).

She performed on numerous stages, among others, during the Anima Musica festival in Gdynia (2011), May with Old Music in Wroclaw (2015), Barocknacht in Salzburg (2016), Eggenfelden Klassich Festival in Eggenfelden (2016)

In 2018, she will serve as a program advisor for the third edition of the Prix Annelie de Man Festival in Amsterdam. 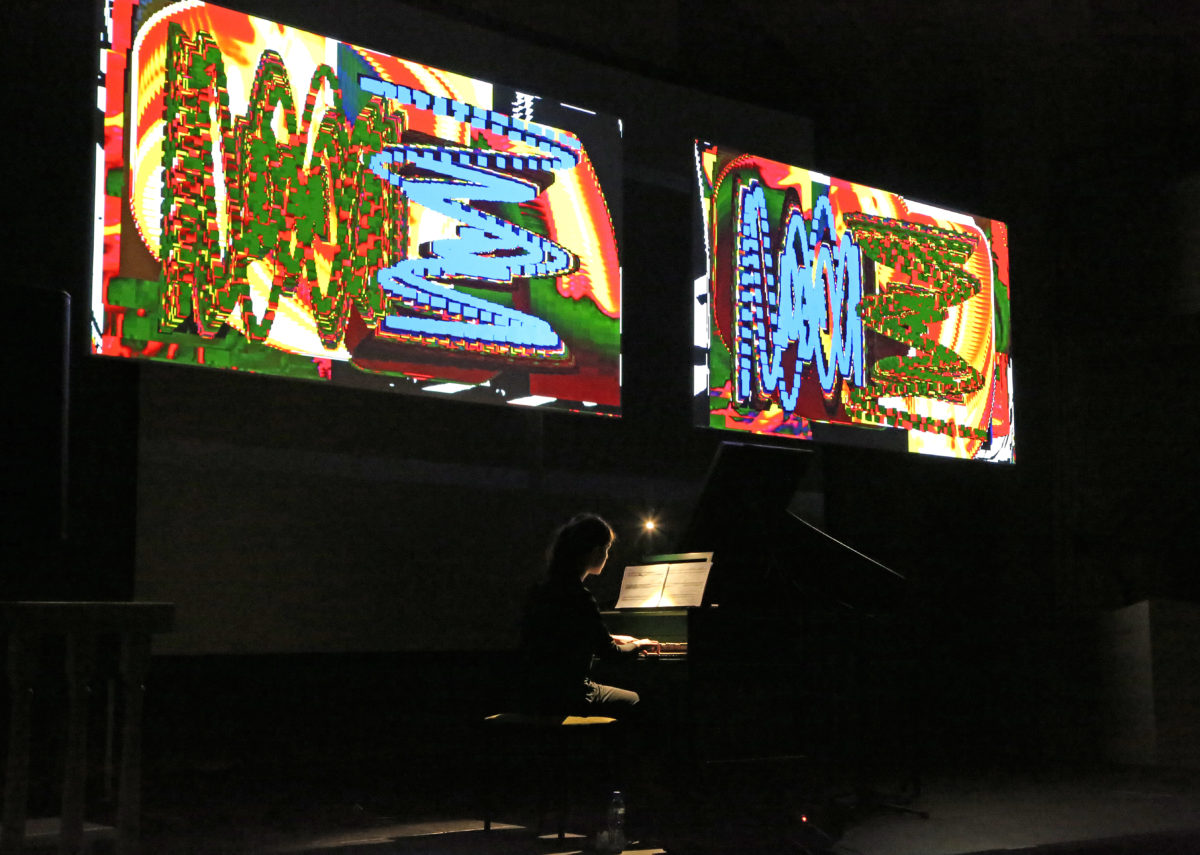 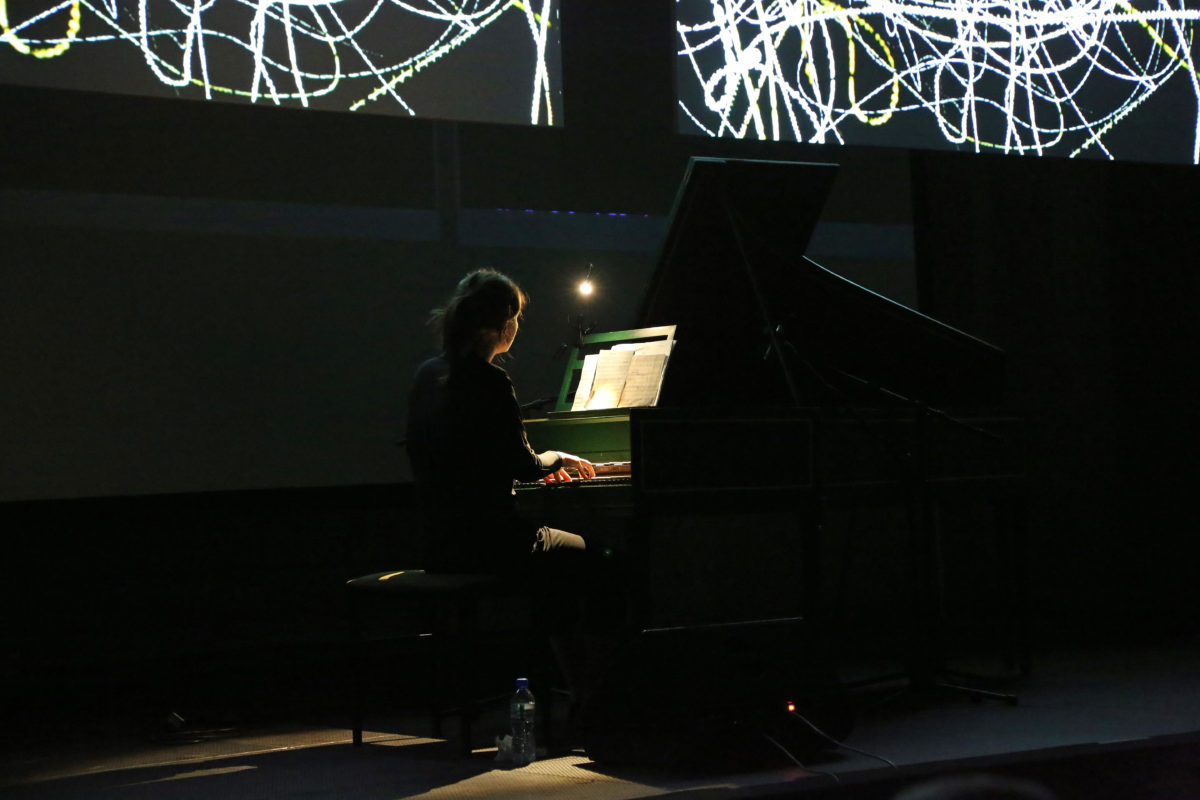 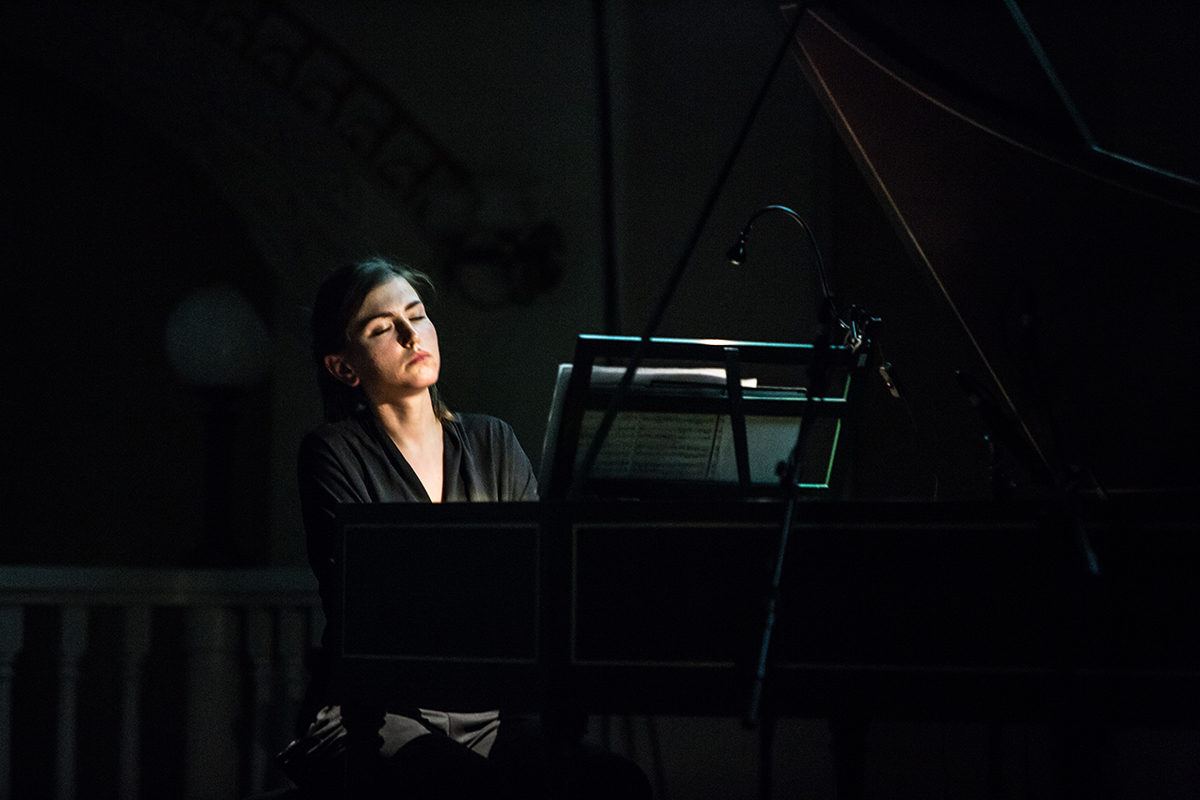 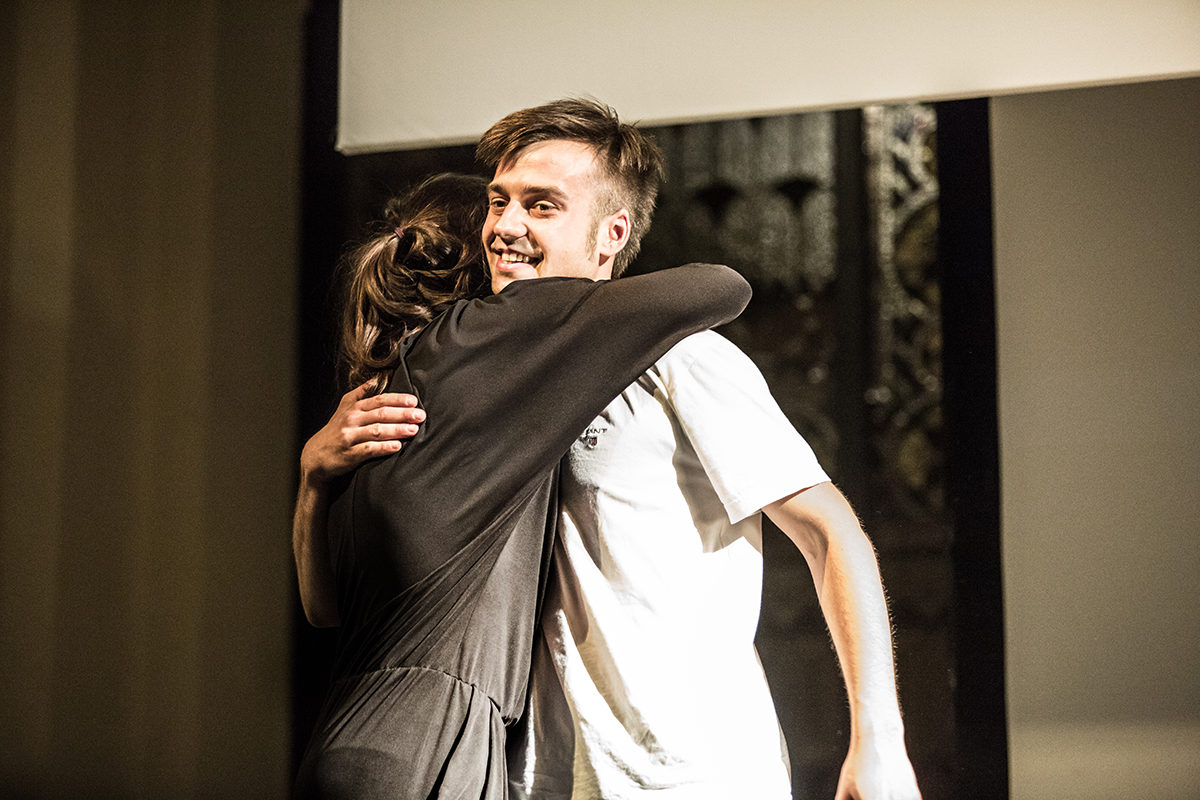 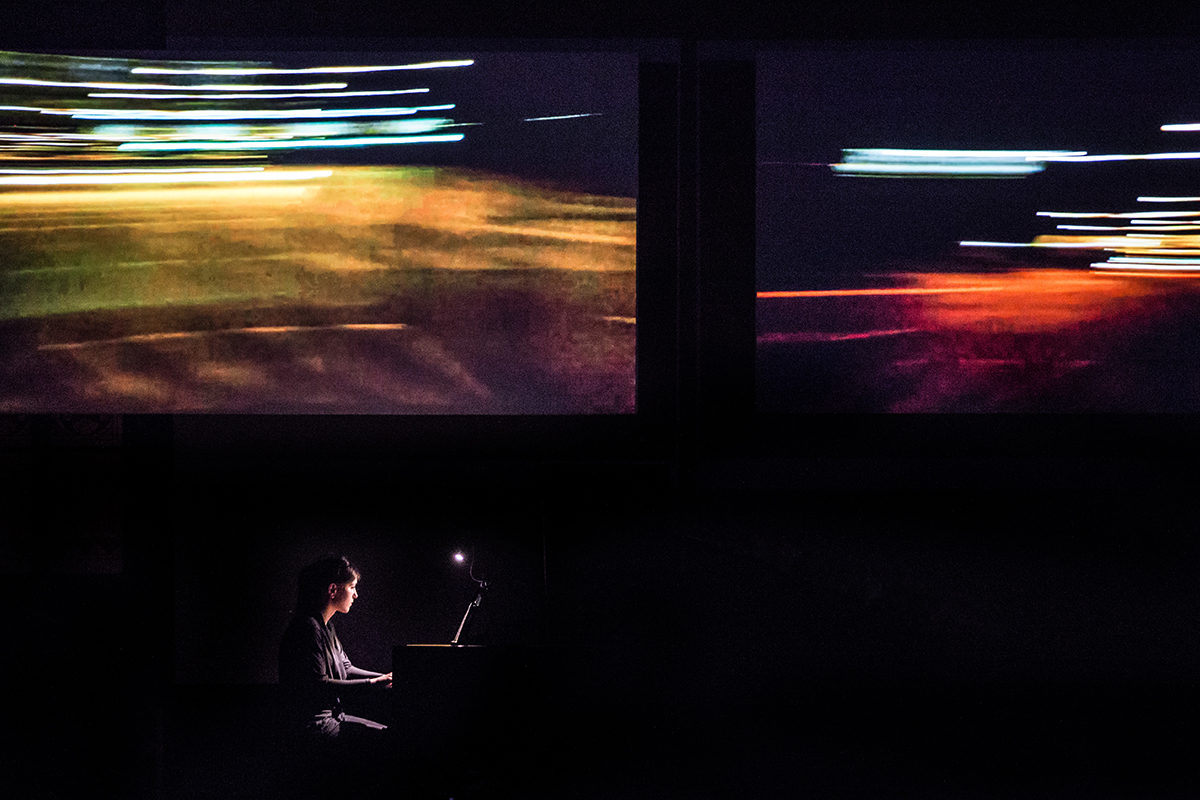 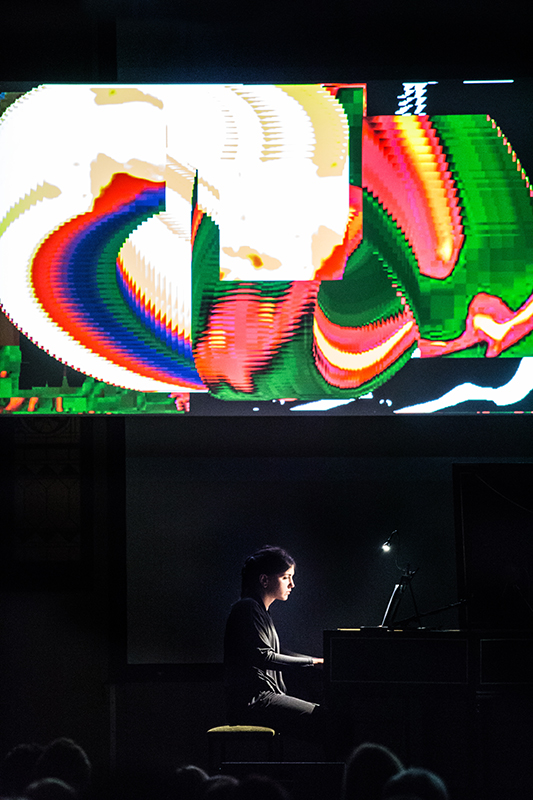 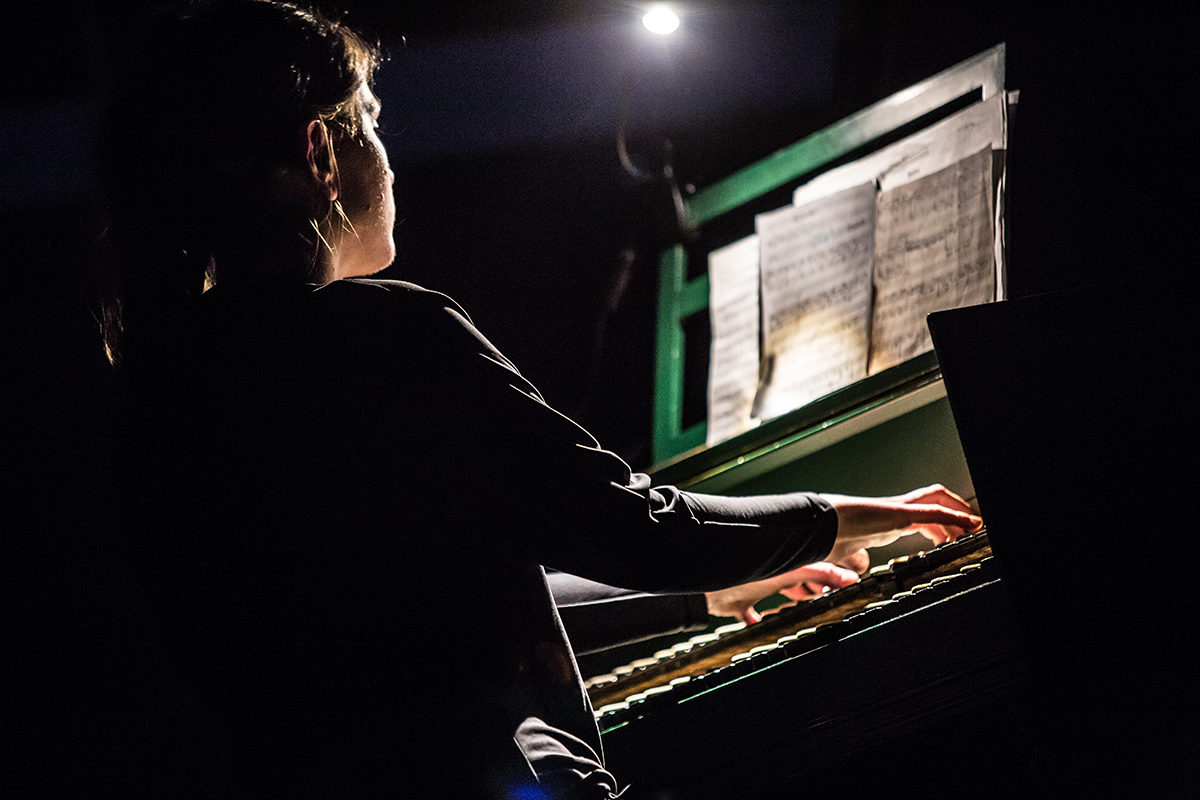 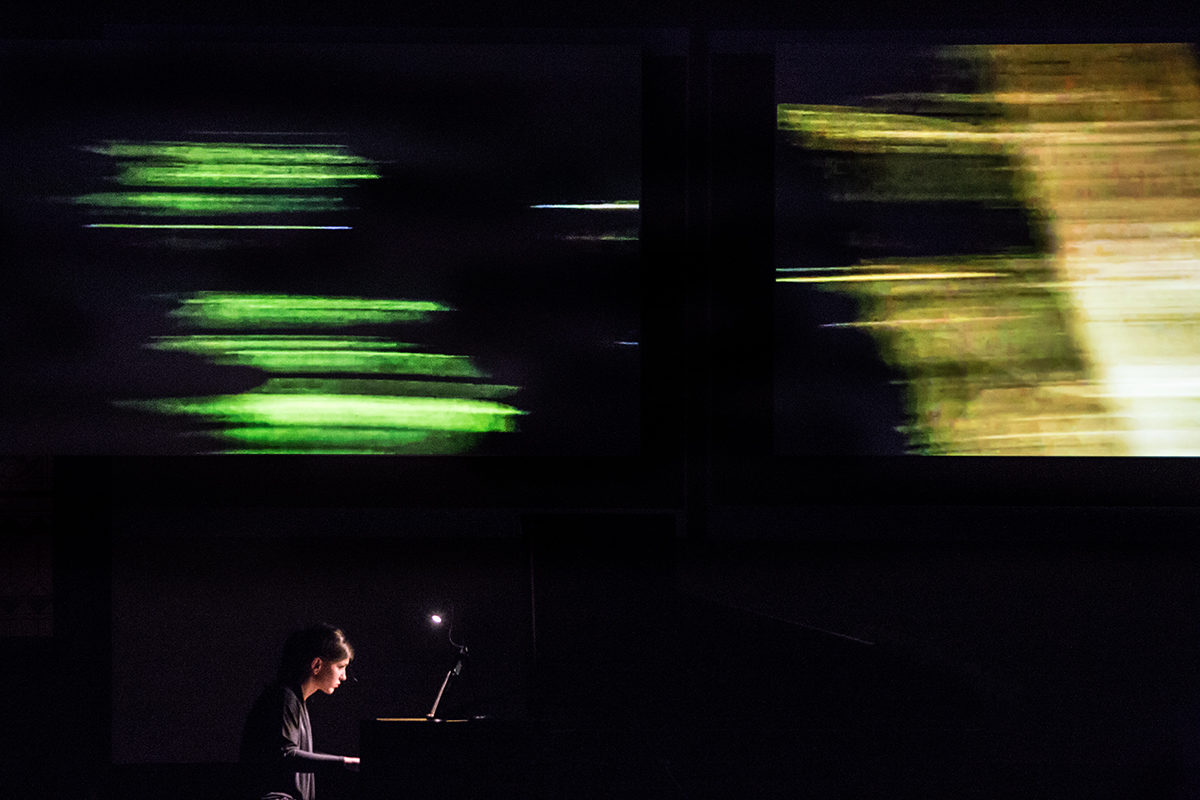