Based on the instructions and drawings, attached to the popular booklet, “Art in everyday life”, published in 1925, the artist has realised several projects and combined them into one historical document. He used projects of the students and graduates of the Vkhutemas that were not so much of a model, but were rather aimed at stimulating activity, ingenuity and artistic thinking amongst the audience.

The pace is a natural way of moving some ungulates and canines; it is a lateral two-beat gait in which two legs on the same side of the animal move forward together. Using the term as the installation’s title, Pazniak points out the political position of the artists he refers to in his practice.

Uladzimir Pazniak (BY/PL), born in 1985 in the Socialist Soviet Republic of Belarus. Graduate of the Faculty of Art of the Yanka Kupala State University of Grodno and the Faculty of Painting and New Media of the Academy of Art in Szczecin (master’s degree, 2016). He works with sculpture, drawing, performance and video. He is a recipient of a scholarship from the Minister of Culture and National Heritage of the Republic of Poland (2012) and the award of the Polish Society of Authors and Composers (ZAiKS) in the 8th edition of the “Best Diplomas” (Gdańsk, 2016). The most important exhibitions are: “Who Wants To Die?” (RK Gallery, Berlin, 2016), “When The Shit Hits The Fan” (Centre for Contemporary Art Ujazdowski Castle, Warsaw, 2016) and “The Gallery” (Zona Current Art Gallery, Szczecin, 2016). 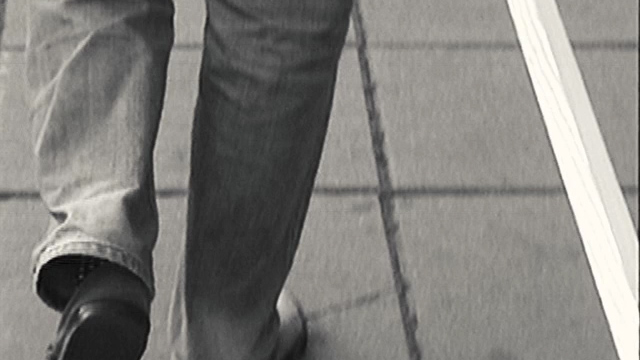 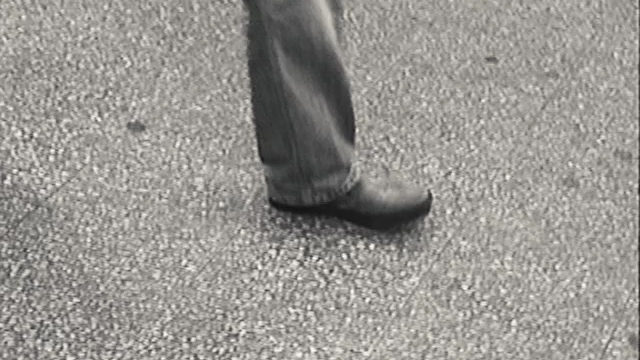 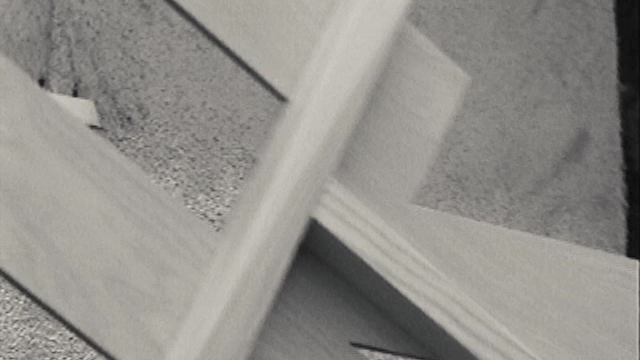