“Plasma Vista” allowed the artists to explore themes of economics, production, creativity and collaboration. Objects and devices become bodily and manipulative. The magician is a composed cartoon machine repeating tricks and equations. When products become prosthetics does the accessory take some emotional control? A creative trance. A collaborative force. A playful duplication of the self with greater consequence that first suspected. A filmic exhibit and retail site that morphed into an experimental piece of moving image occupying the dual space between utility and art.

Sarah Cockings and Harriet Fleuriot (UK), born in 1982 and 1983 respectively. Sarah Cockings and Harriet Fleuriot are artists working with performance, film, sculpture and objects. Both recent graduates of the Royal College of Art (MA Visual Communications and MA Fine Art Performance respectively), they met in 2014 and began collaborating for the first time on the short film “Plasma Vista” (2016). 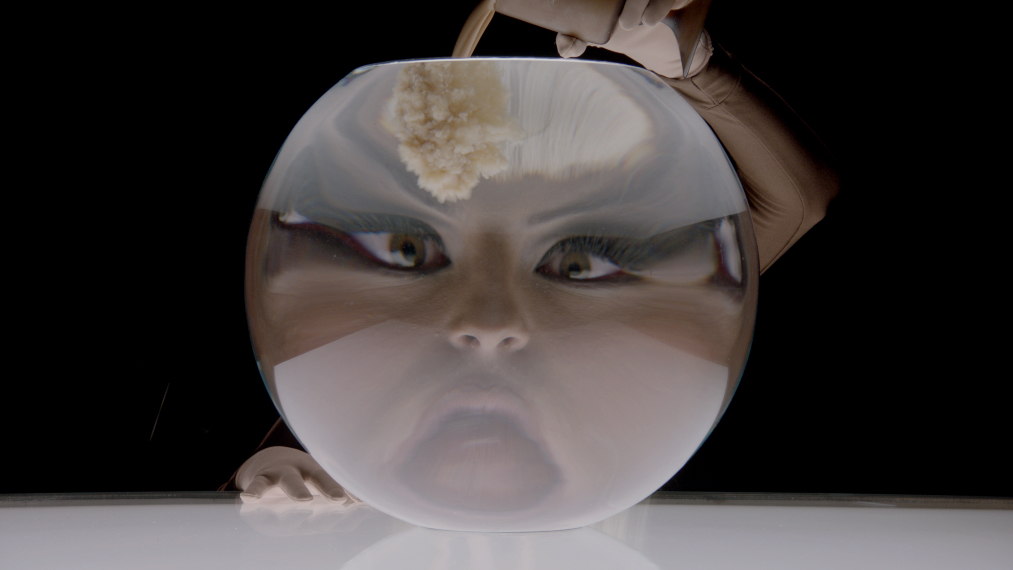 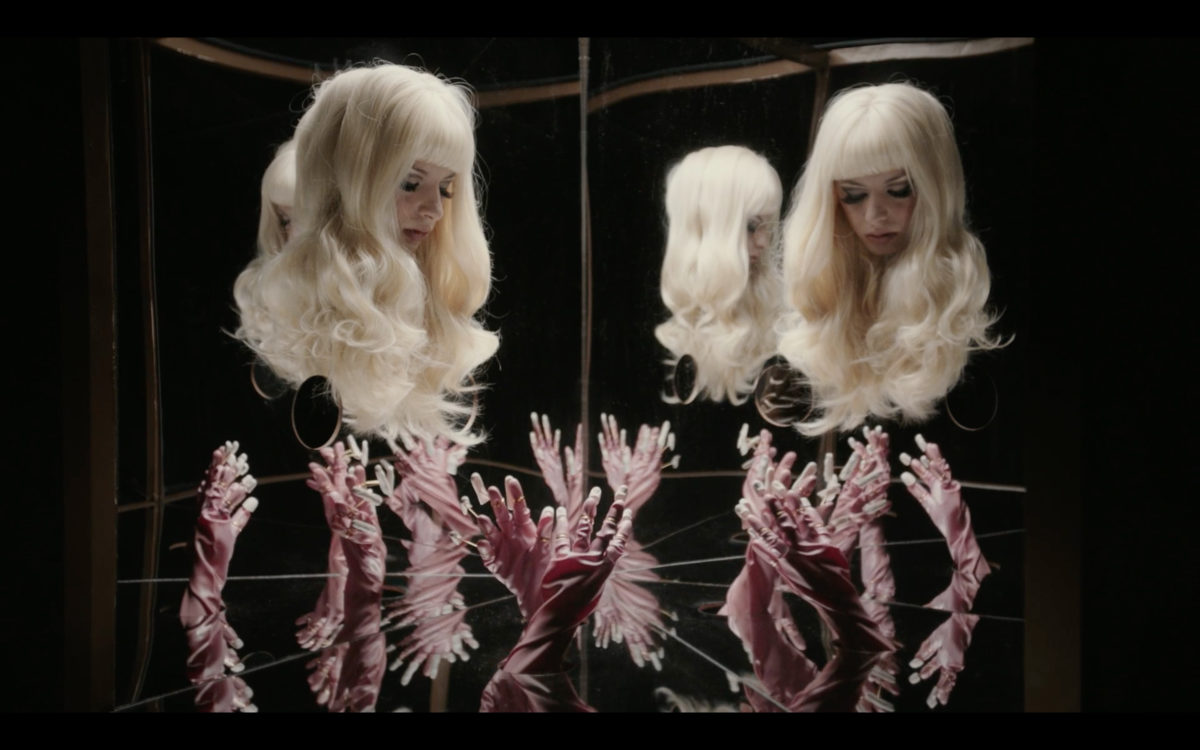 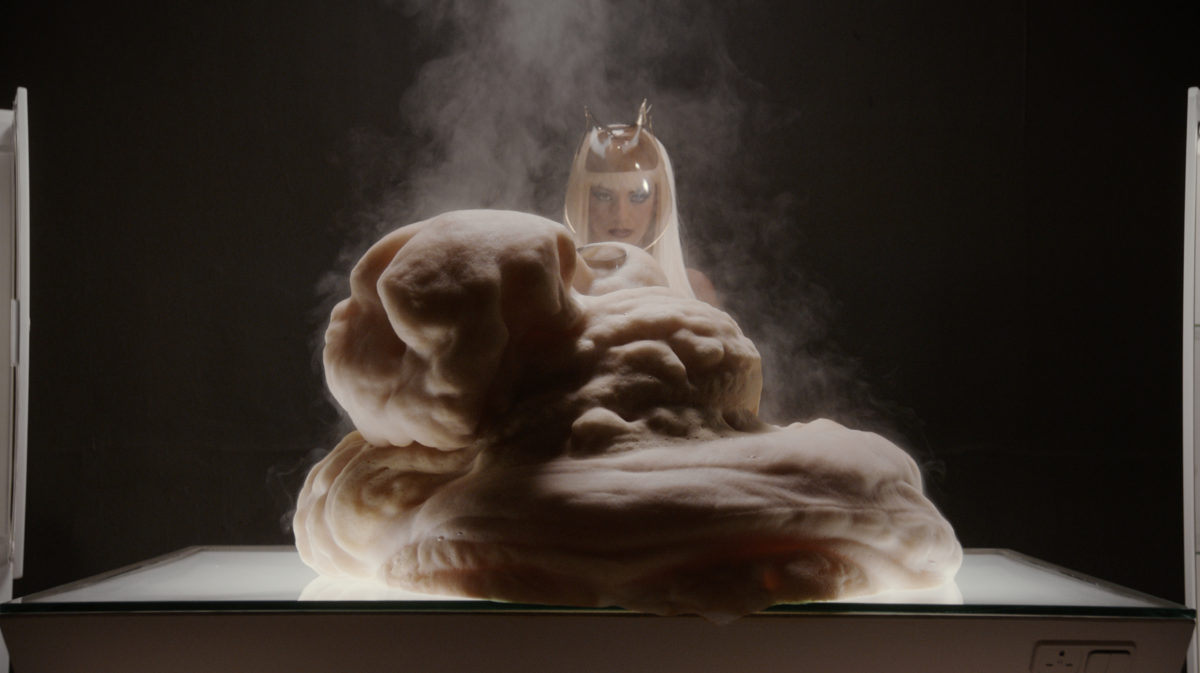