“Postcard eXotica” is a 30-minute-long cinematic re-enactment in HD Video of a collection of found photographs. More specifically, vintage American postcards produced circa 1900-1930s that depict Mexican stereotypes. The work seeks to think through the Western gaze by approaching the pictures as movie scenes and revealing the condition of their making – particularly the way they are scripted, staged, lit and filmed. In a broader manner, the video pastiches early cinema, contemporary pop and horror to trace the ways in which these ideas manifest today.

Diego Ramirez (MX/AU), born in 1989, completed a BA at RMIT University followed by an Honours Degree at the Monash University. He works primarily with video and other forms of media. His practice deals with the legacies of colonialism in audiovisual culture. In 2016, he held a solo screening at ACMI (Studio 1) followed by an exhibition at MARS Gallery. Recent group exhibitions include the “Screen Sector” at Art Central Hong Kong (2017), “The Return of Ghosts” at Hong Gah-Museum (2014), and “Unco” at Torrance Art Museum (2013). He is represented by MARS Gallery in Melbourne, Australia. 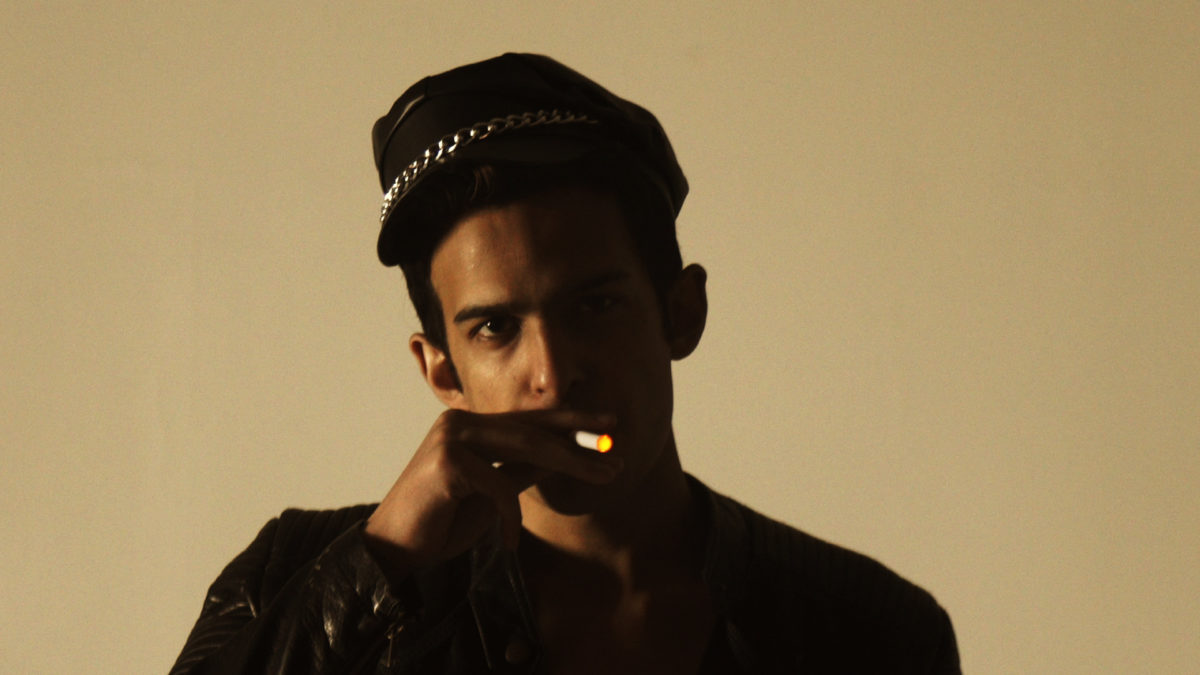 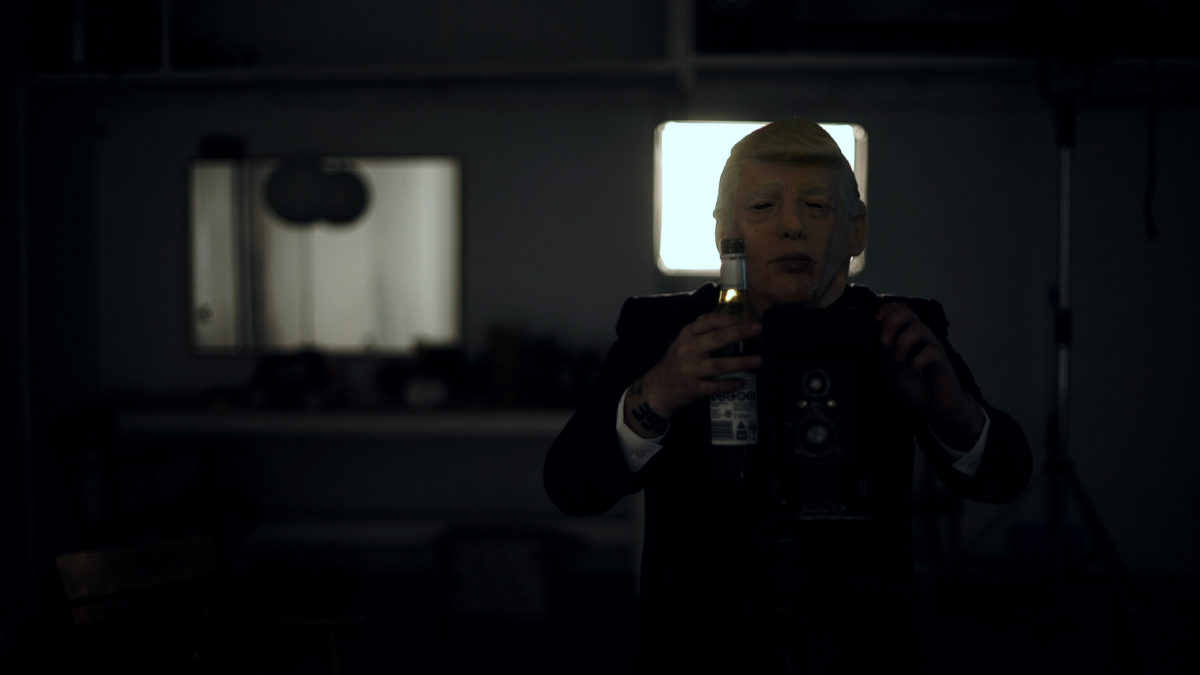 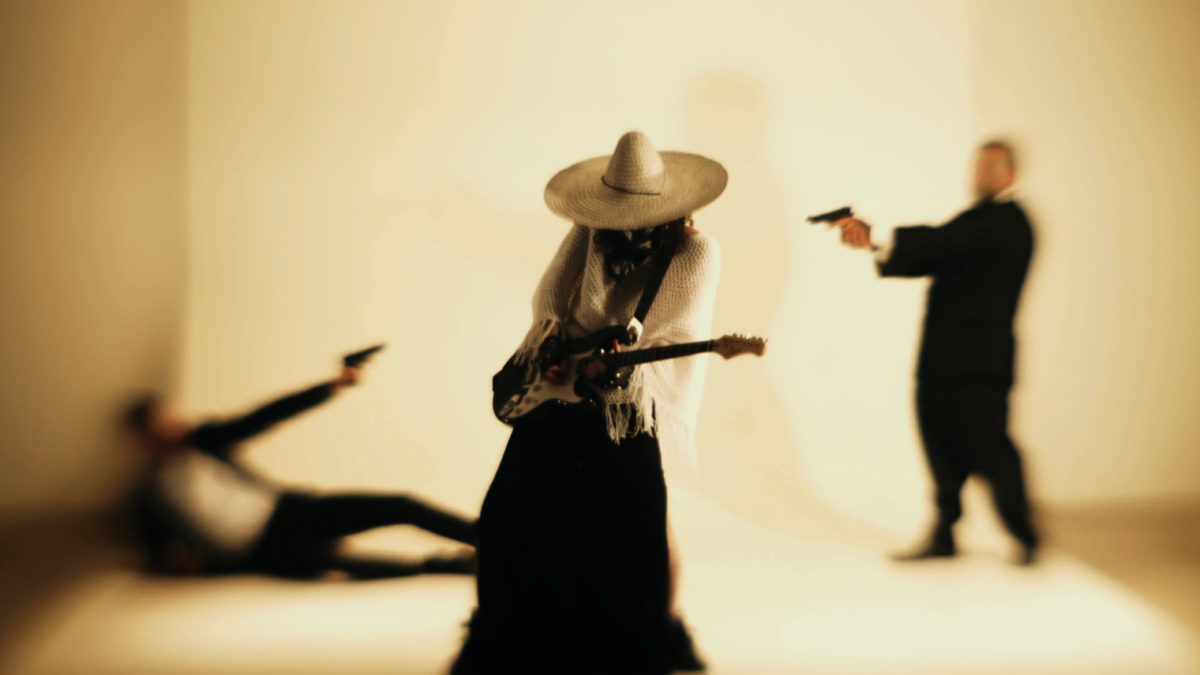 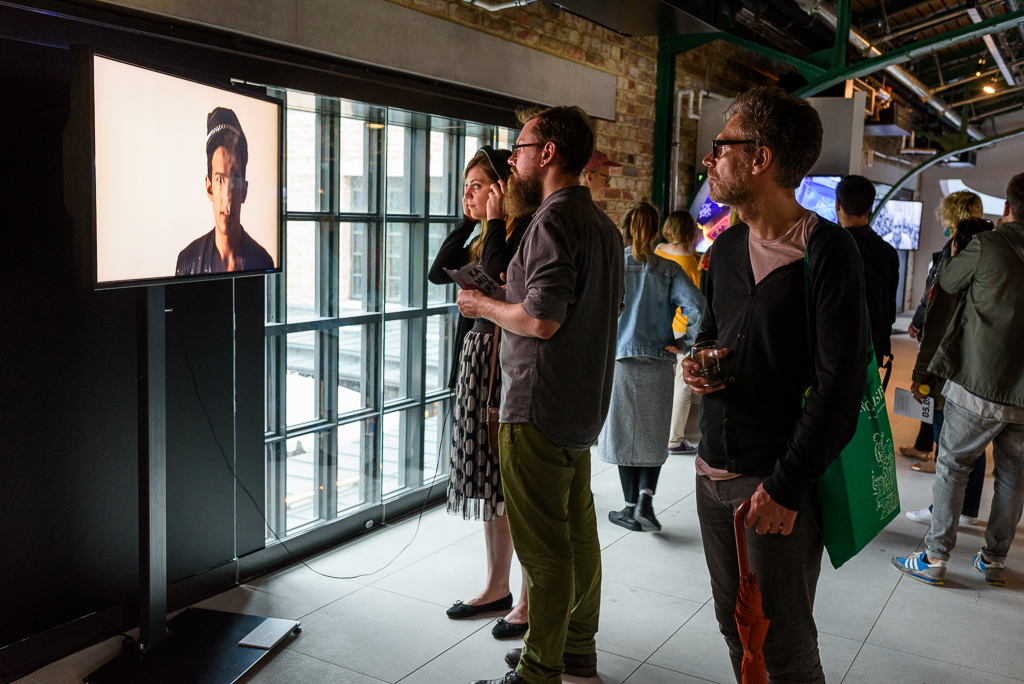 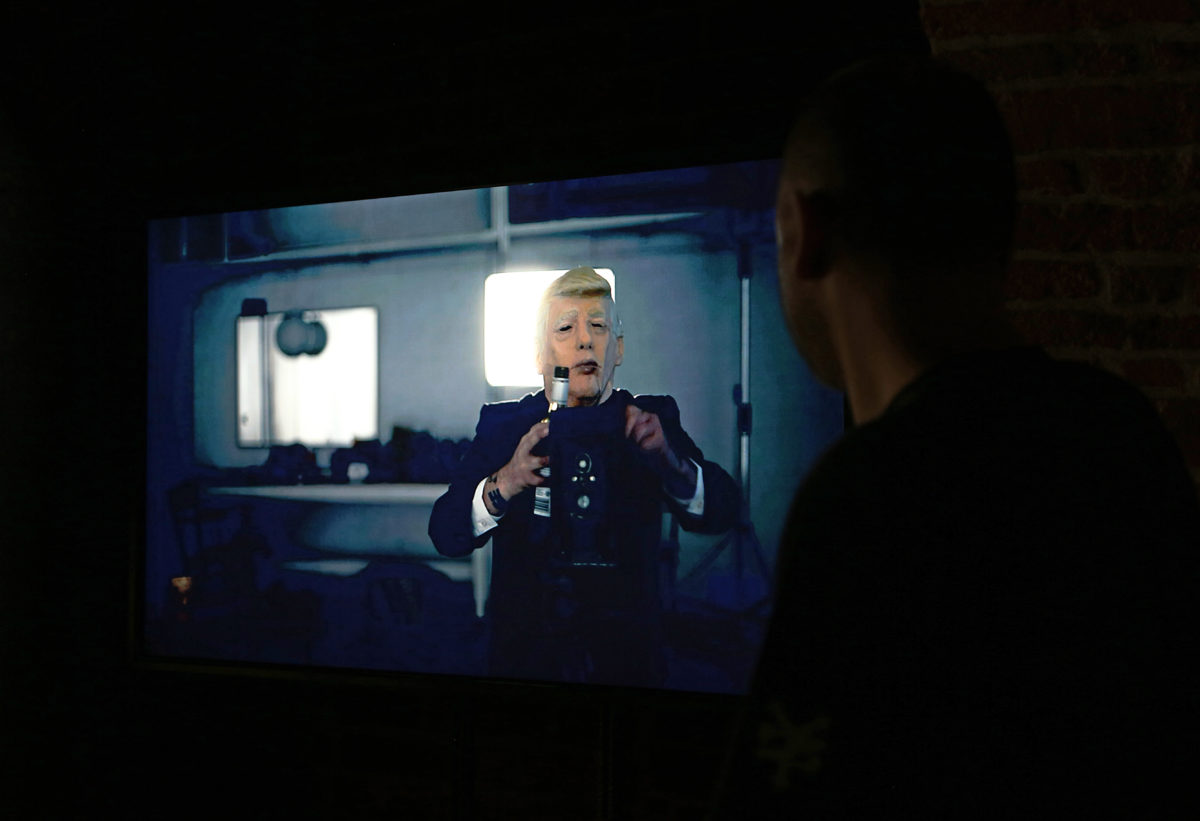