30 years after the Chernobyl disaster and 5 years after the Fukushima incidence, people should be more aware how radiation is affecting our living. Back in 2014, the “RadianceScape” was first created for comparing the radiation level of Fukushima and Hong Kong in an audiovisual representation.

The “RadianceScape” (ver. 2016) is a data-score performance. The sound and visuals are generated based on the latest radiation data-set collected from the Safecast.org – a global sensor network for collecting and sharing radiation measurements. The scanning laser technique is used to construct the dialogue between space and the data-visualization. Different tonal drone ambience and noises are generated based on the radioactivity. The sound samples are captured with an electromagnetic field detector device. The graphical scores are separated into 2 parts: the first part is illustrating the zone around Chernobyl nuclear power plant, the second part is illustrating the route of Fukushima, where visualising the radiation level from the Fukushima Prefecture to the nuclear power plant.

The artistic practice of Chris Cheung (honhim) reflects his beliefs in Chinese Philosophy and his works combine traditional and futuristic ideas. Inspired by the Zhuang Zhou, his earliest work, “The happiness of fish”, presents his thoughts on objectivism and subjectivism verse the initiative of interactivity and the death of the author. He is always exploring new medium and finding aesthetic in technological intervention. He founded XEX and XCEED, his collective works have been showcased worldwide. In the 1st HK-SZ Design Biennale, he was appointed as the artistic director and curator of the New Media and Tech Pavilion. 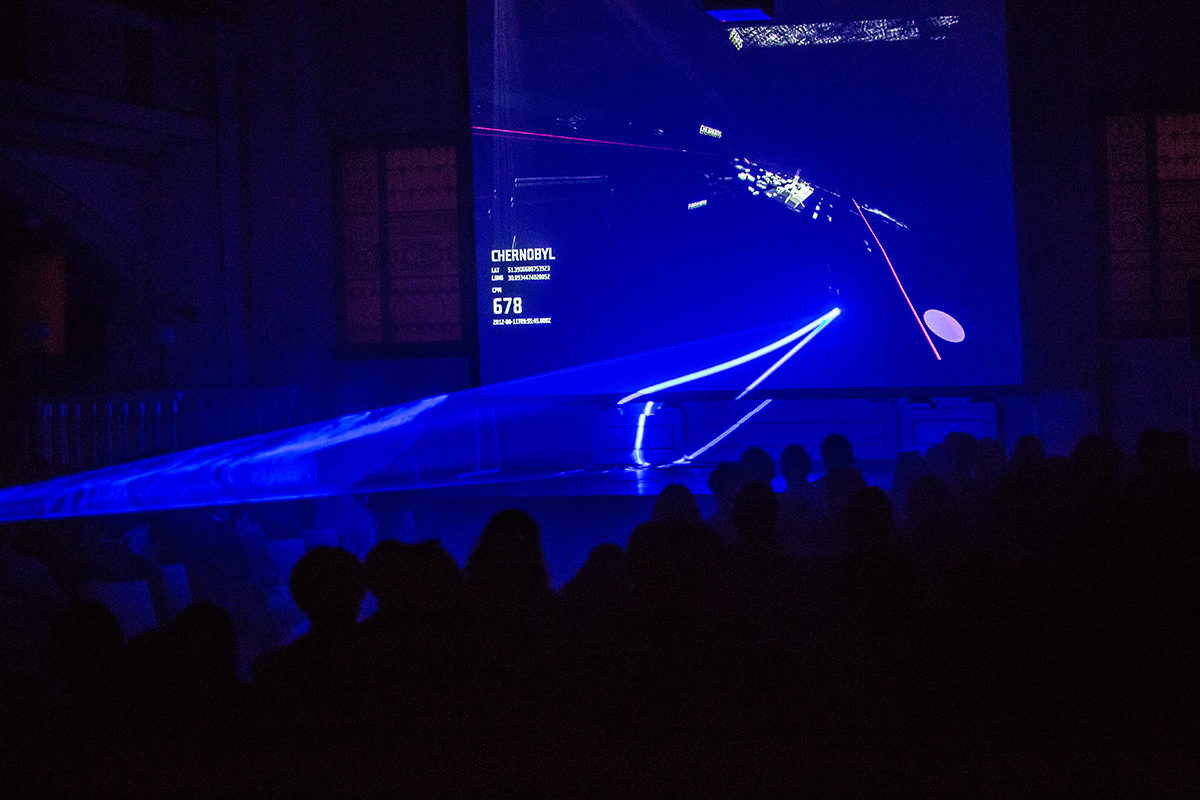 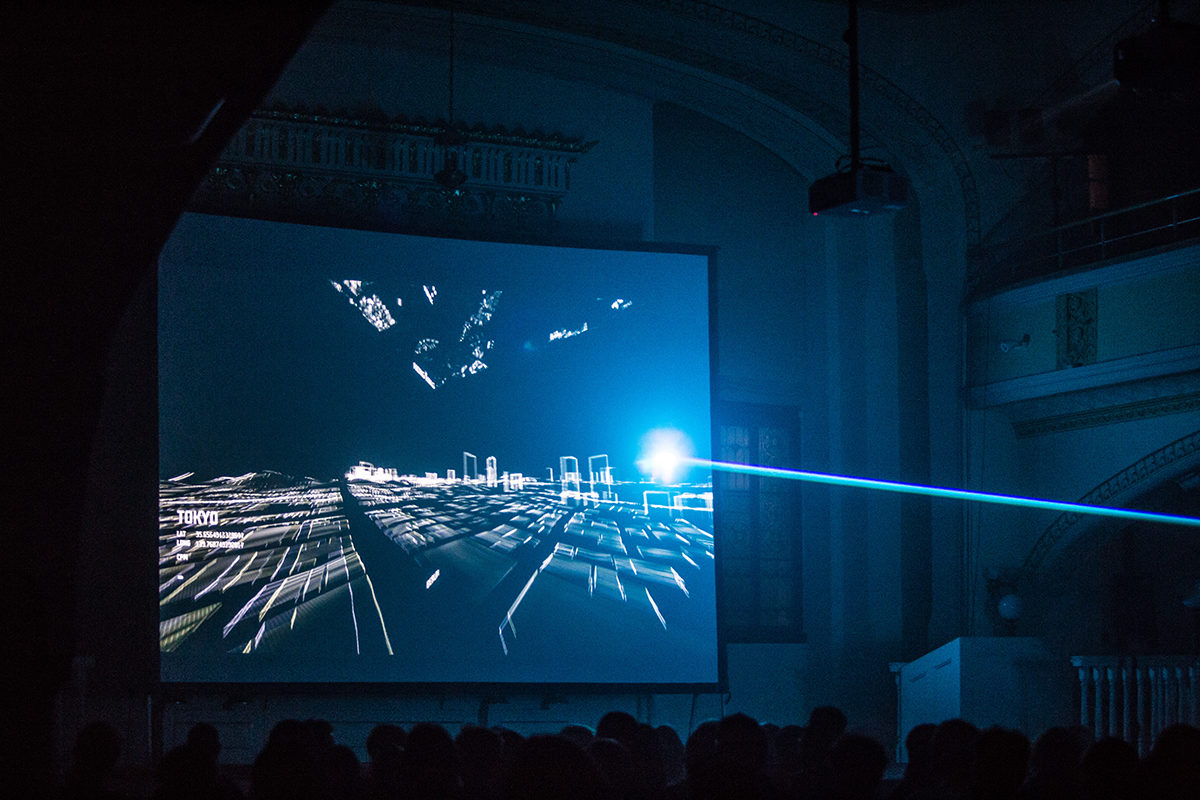 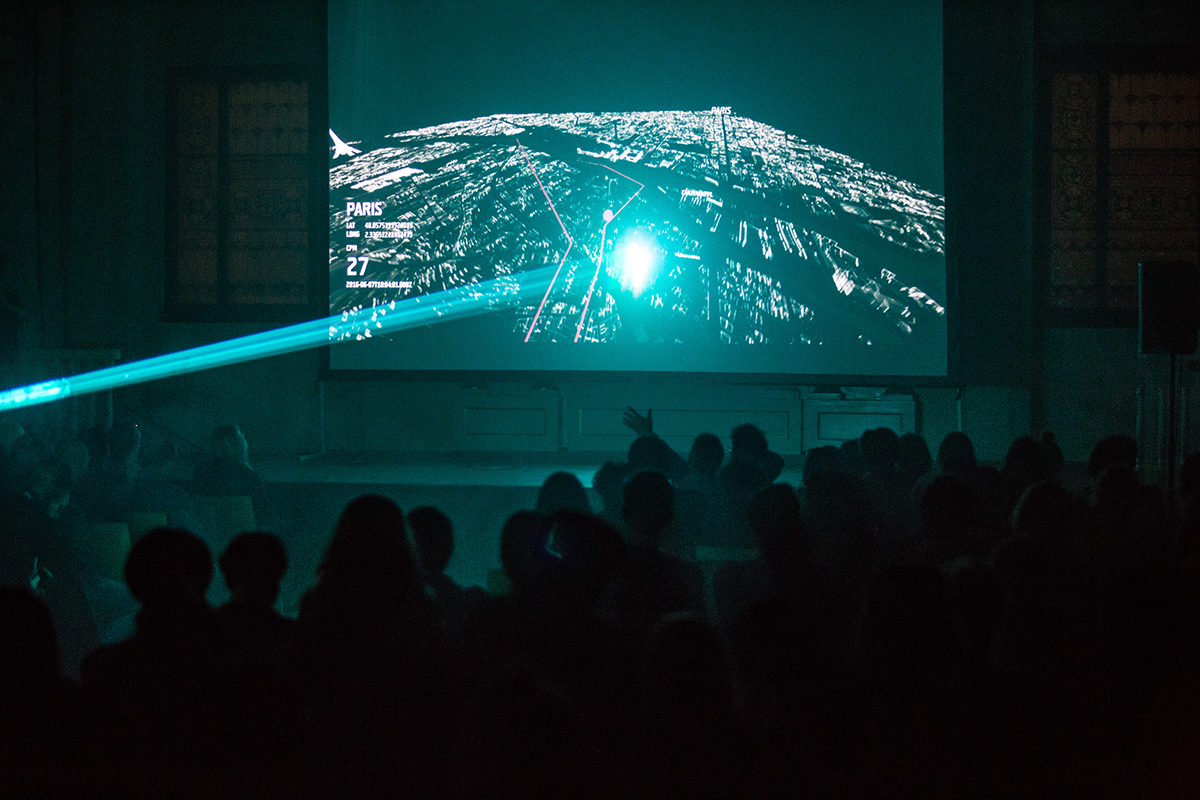 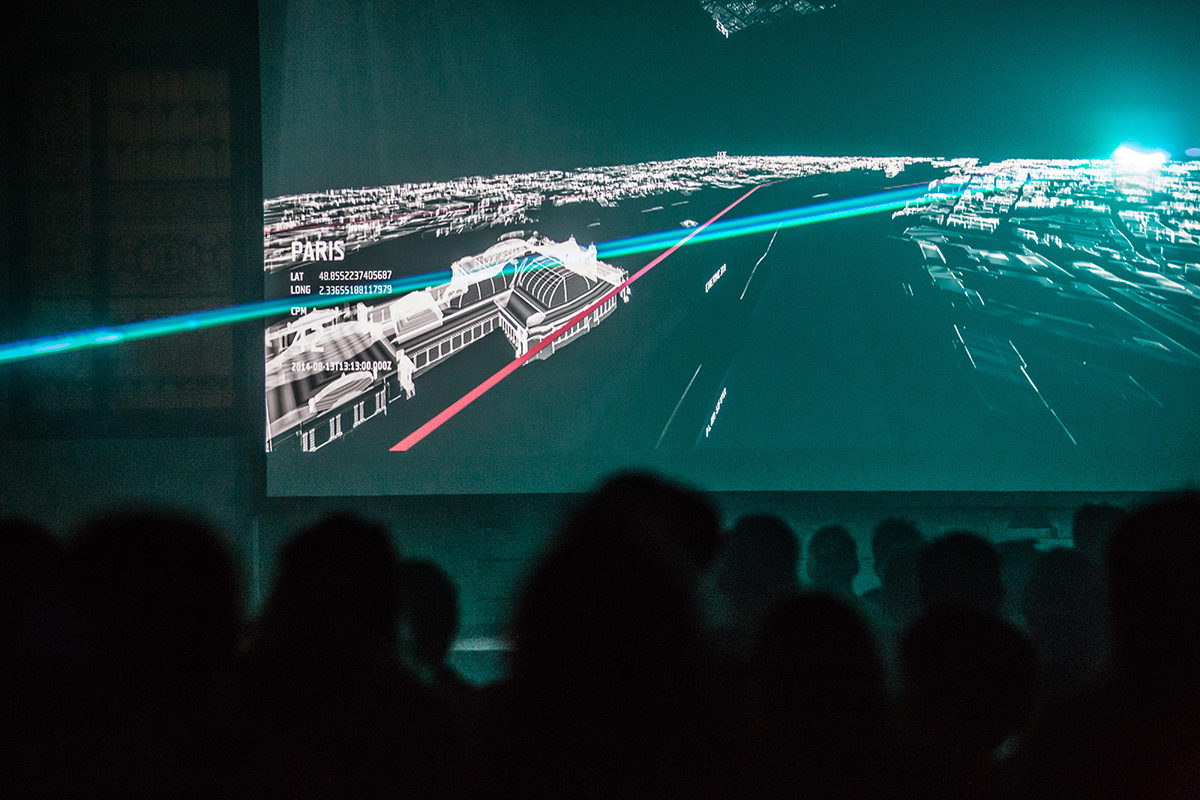 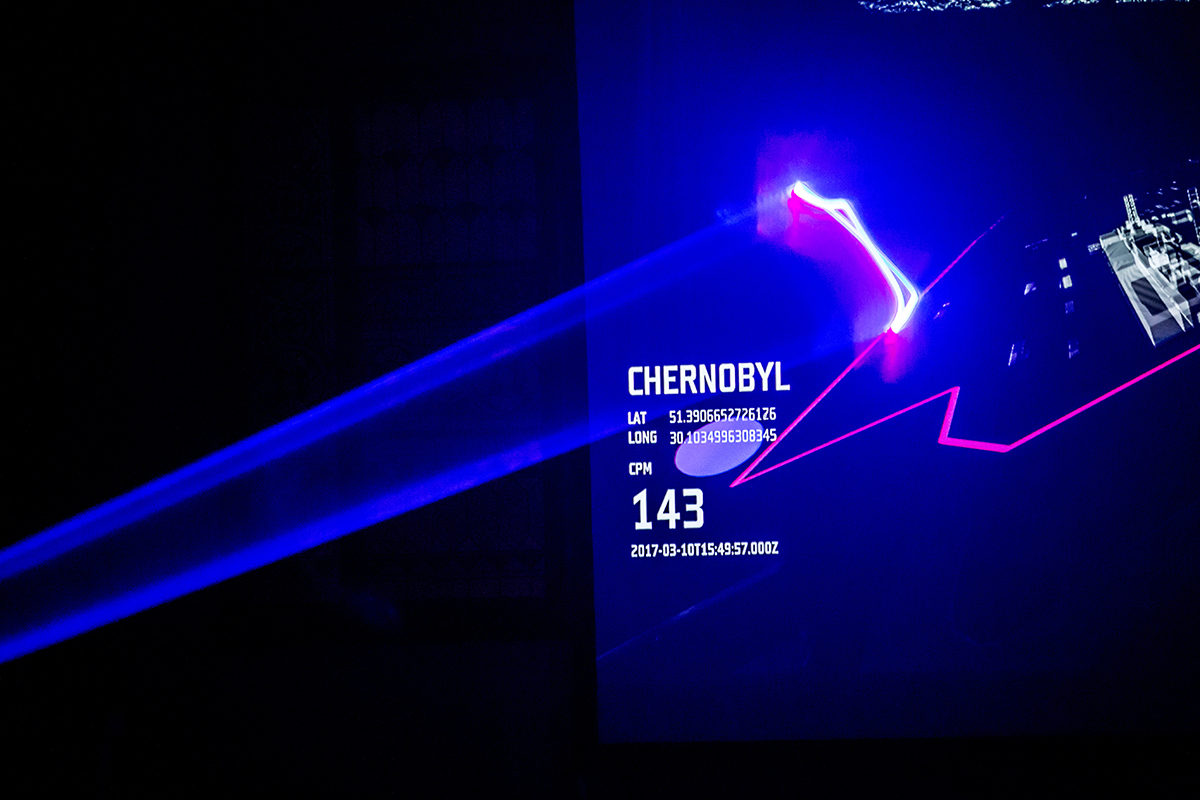 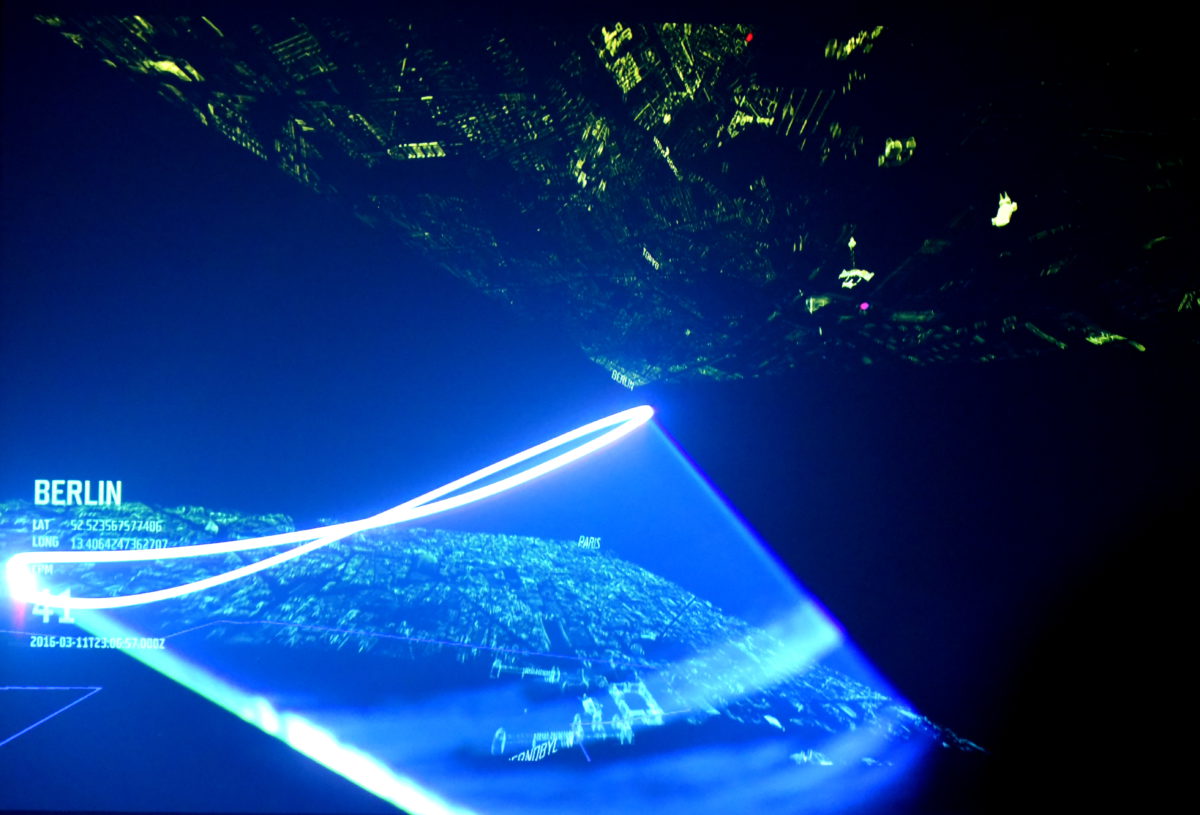 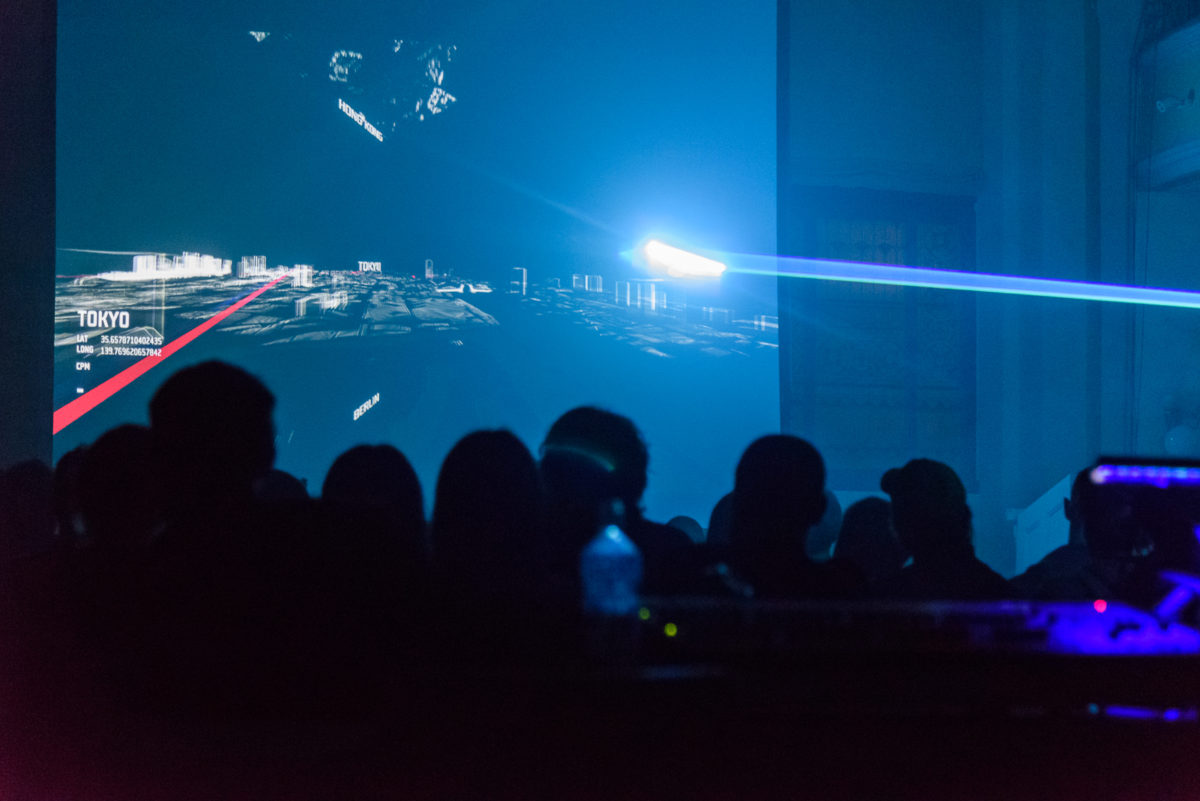 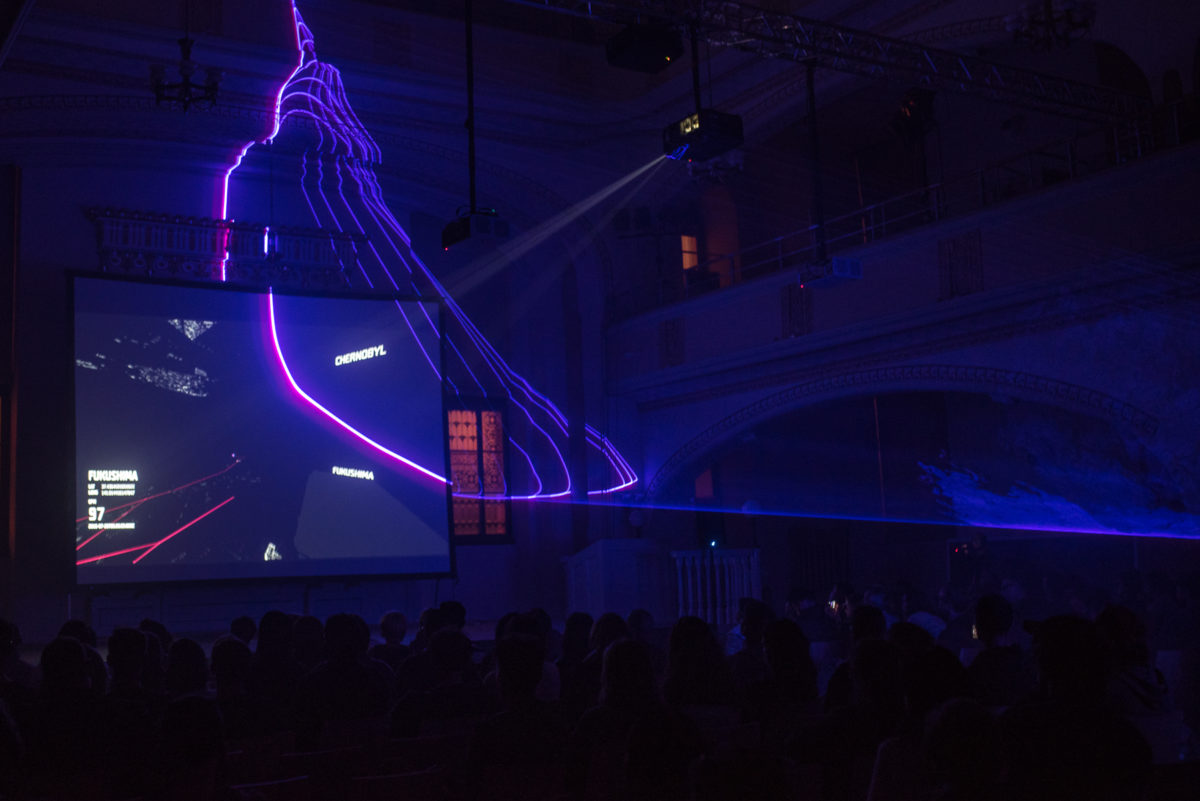 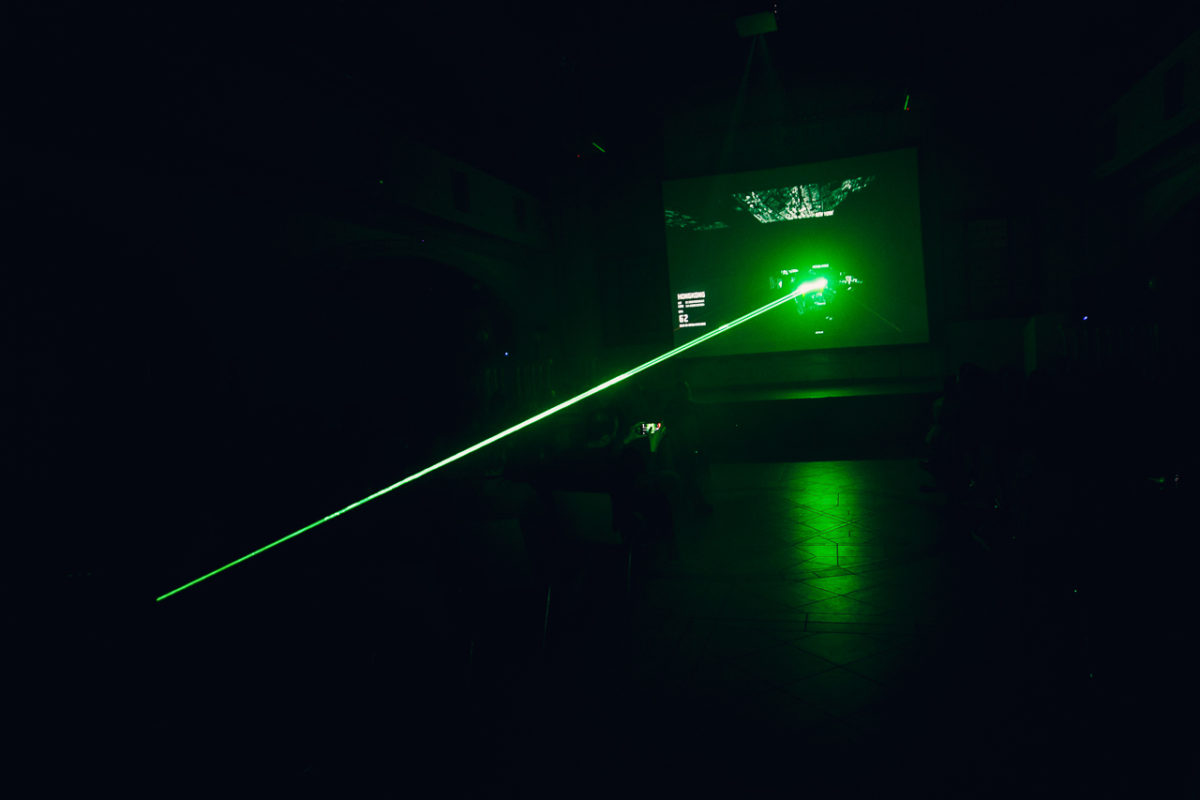 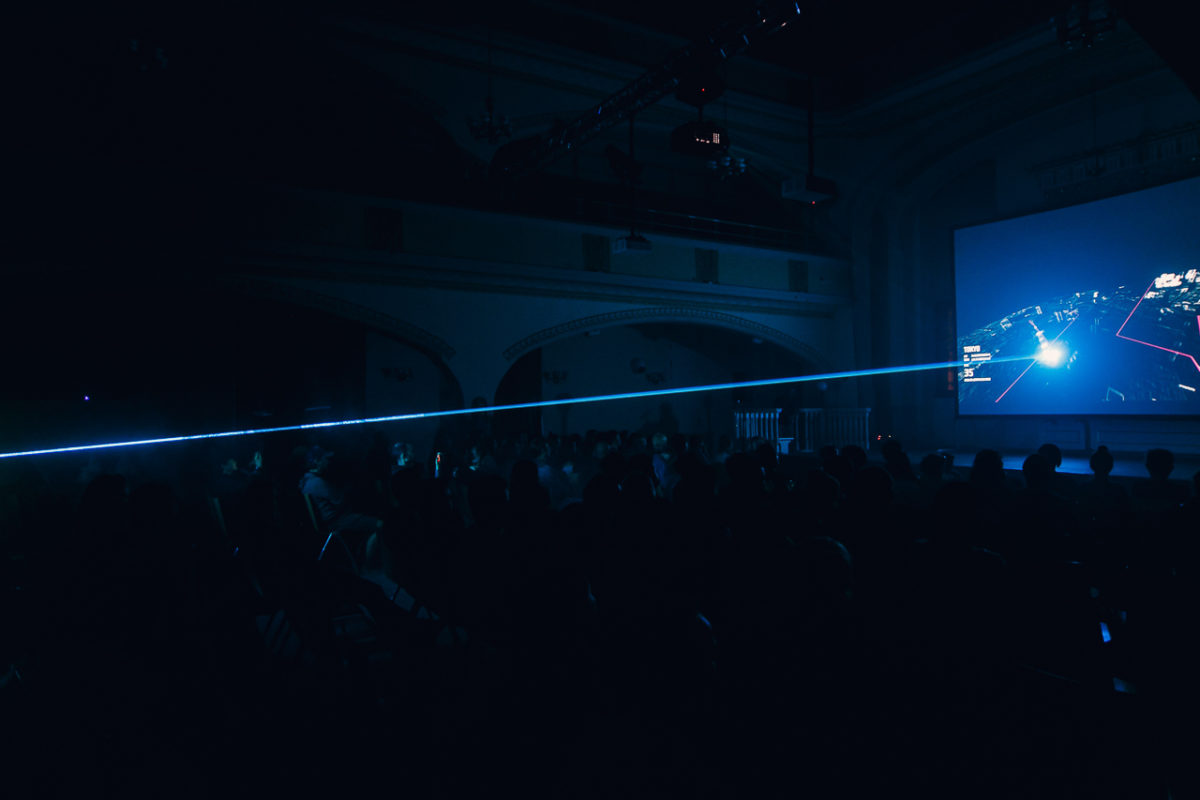 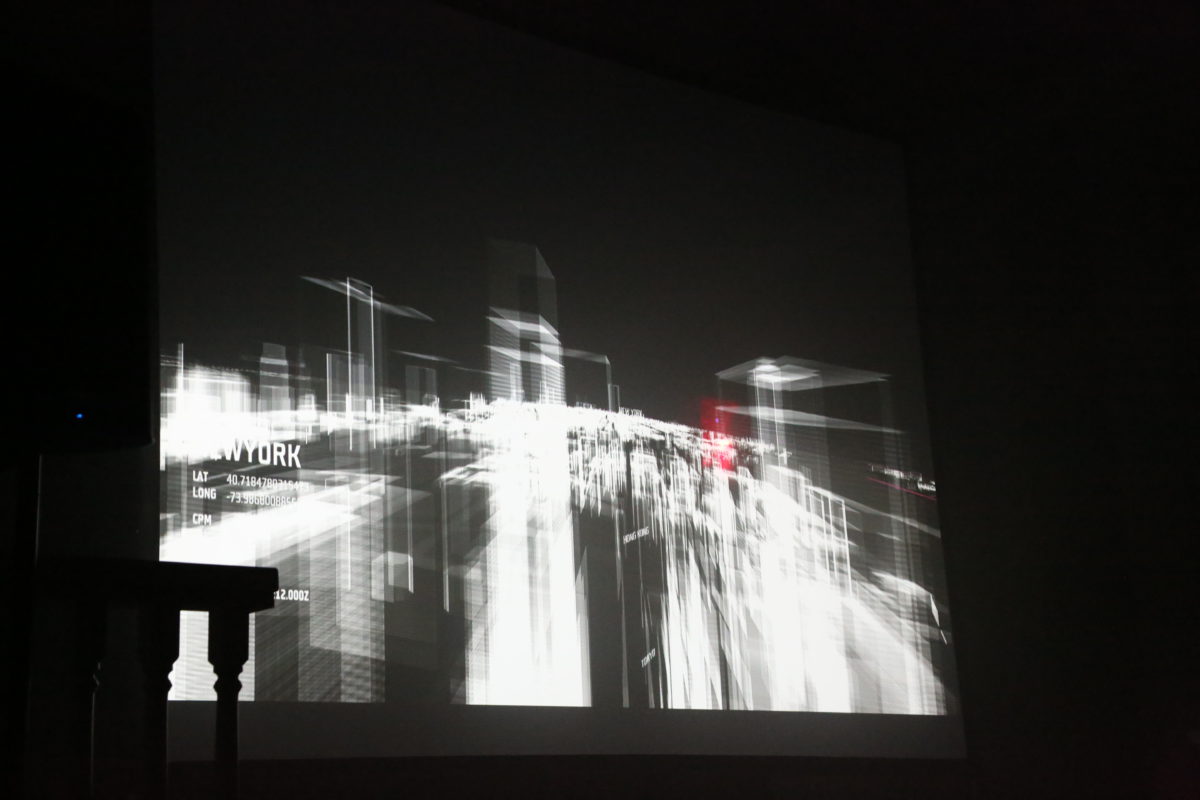 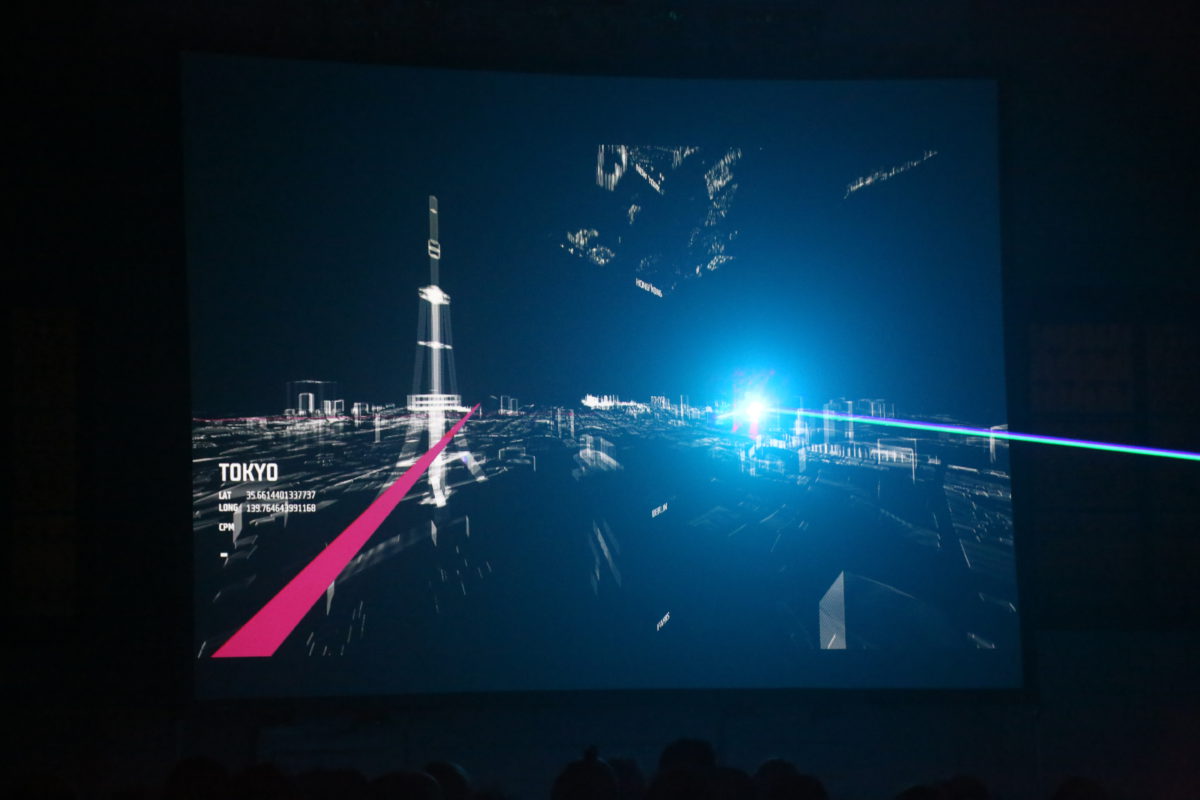 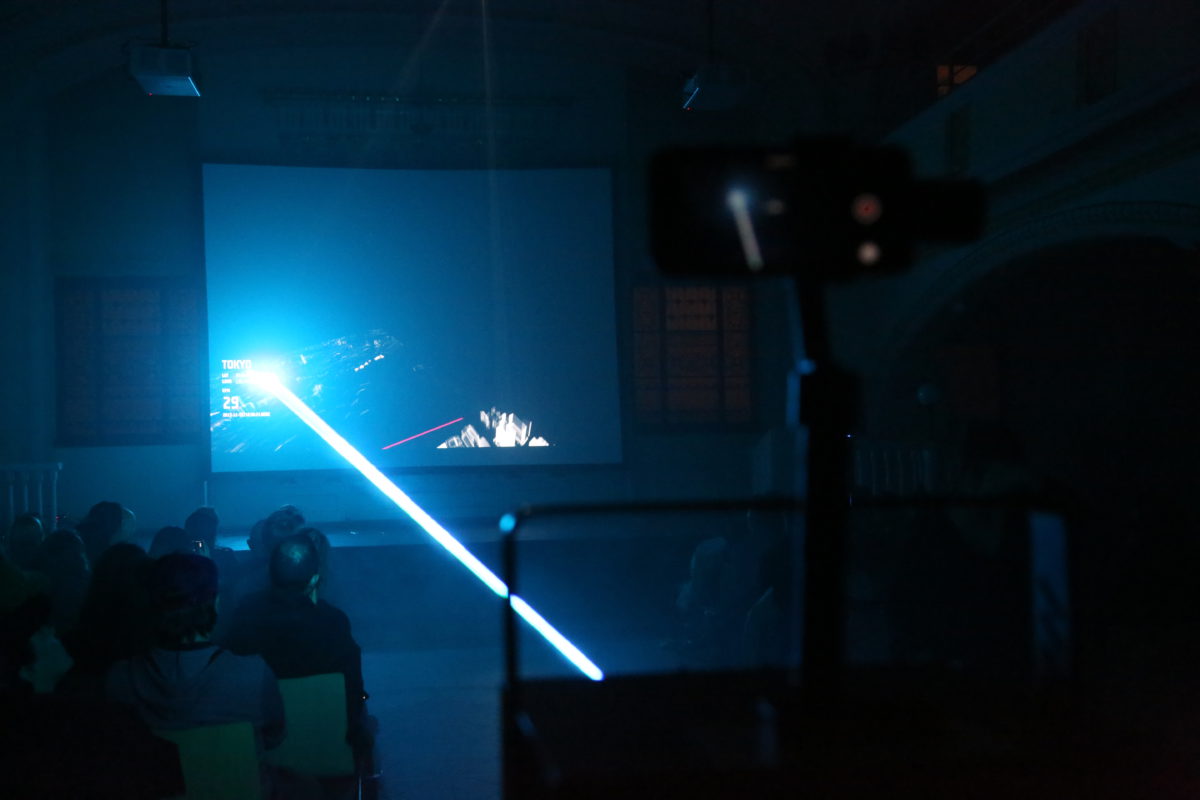 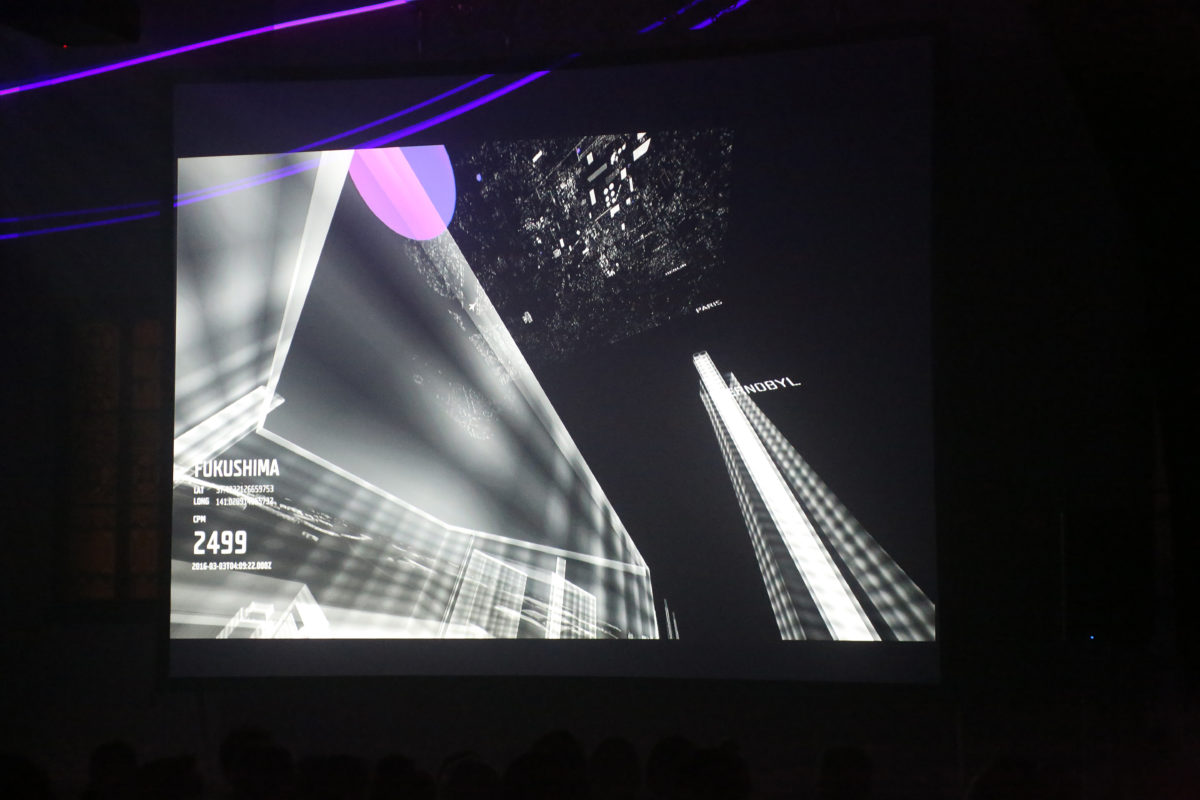