In this video, the artist traces her quotidian commute between her home, school and grandmother’s place in the city of Budapest by way of two algorithmic operations: one for stereoscopic street imaging and another one for automated motion-to-sound generation. Her route is quantified in some 2,100 stitched images and rendered into a re-animated and re-rhythmisized simulation. As a result, a world emerges that oscillates between high-resolution graphics, disintegrating shapes and wayward transmutations.

Om Bori (HU), born in 1987, graduated from the Hungarian University of Fine Arts with an MA diploma in Intermedia Studies. In parallel, she studies Fine Arts at the Berlin University of Arts. She works primarily with still and moving images. Her current work explores the aesthetic and experiential qualities of space in relation to political and gendered positionality. Recent group exhibitions include “Encounter” at the Deegar Platform in Tehran, “ARTE Video Night 7” at the Maison Européenne de la Photographie in Paris, and “Traverse“ International Video Festival at Les Abattoirs/Museum of Modern and Contemporary Art in Toulouse. 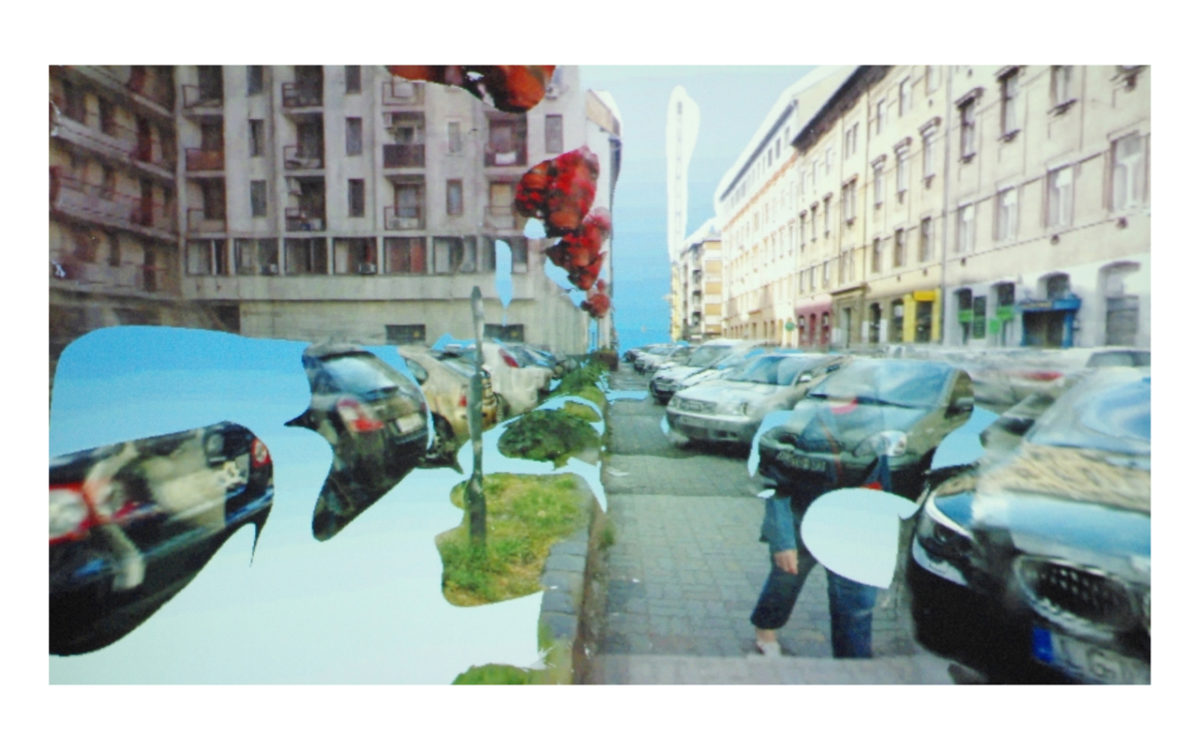 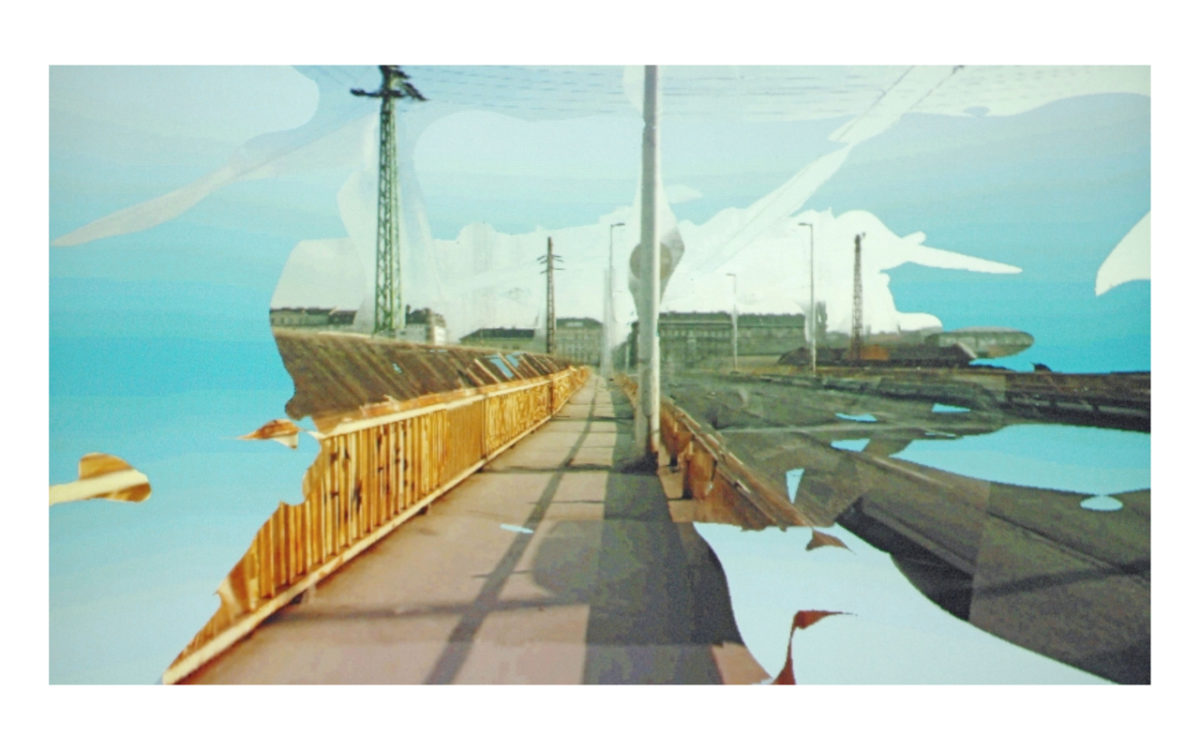 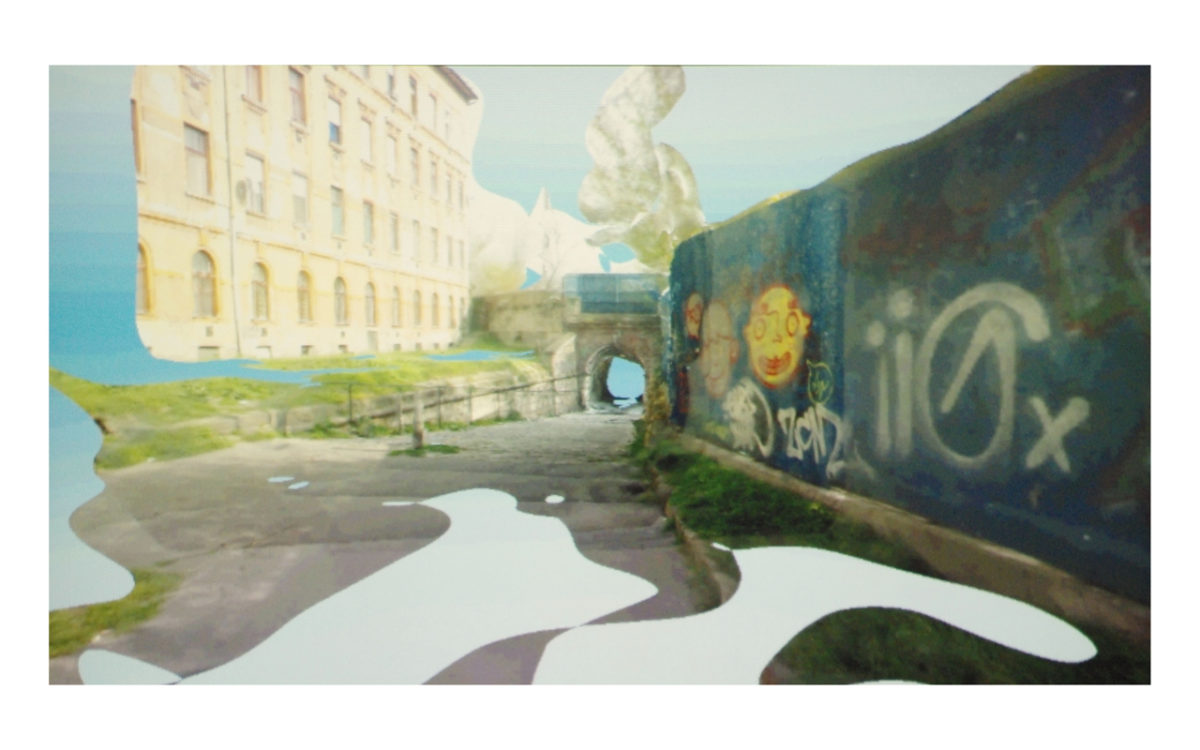