This prototype electro-mechanical sound device is based on the Roland DXY pen plotter, a discontinued printing technology of the 1980s, which is combined with audio cassette tape technology in order to playback prerecorded “found” sound recordings from a magnetically encoded audio tape surface. The resulting installation is a multi-temporal assemblage of these marginalised technologies, a hybrid sonic drawing device able to recall and explore archival media. Within these recordings, existing narratives are disrupted and fragmented, straying from chronological order into non-linearity. This draws on analogies to both the device’s merged hardware assembly and to the ‘media archaeological’ interweaving of media timescales and histories.

The “REMAP” project engages with obsolete media artefacts and technologies, with an intention to use such past mediatic devices to help critique the impact of current globalised digital and technological consumerist culture. It seeks to explore the notion “Zombie Media” (Parikka/Hertz), “the living dead of media culture”, an accumulated mass of discarded waste electronics and a continued physical existence beyond obsolescence.

Signal-to-Noise (UK) is a creative media collective led by Oliver Wilshen and Niall Quinn. Their work takes the form of audio-visual installations, exploratory interfaces and devices, investigating the materiality of media and media artefacts. These lines of enquiry are manifested through direct and playful interaction, questioning the nature of performance, originality and memory.

Awards include first prize for the “Interfaces” award from CITAR, Porto, Portugal (2013). They have exhibited internationally including The National Art Center in Tokyo, EPCOR Centre in Calgary and V&A in London. Published work includes “A Touch of Code” (Gestalten, 2011), “The Creators Project” (Intel/Vice, 2013) and Neural media arts magazine (2015). 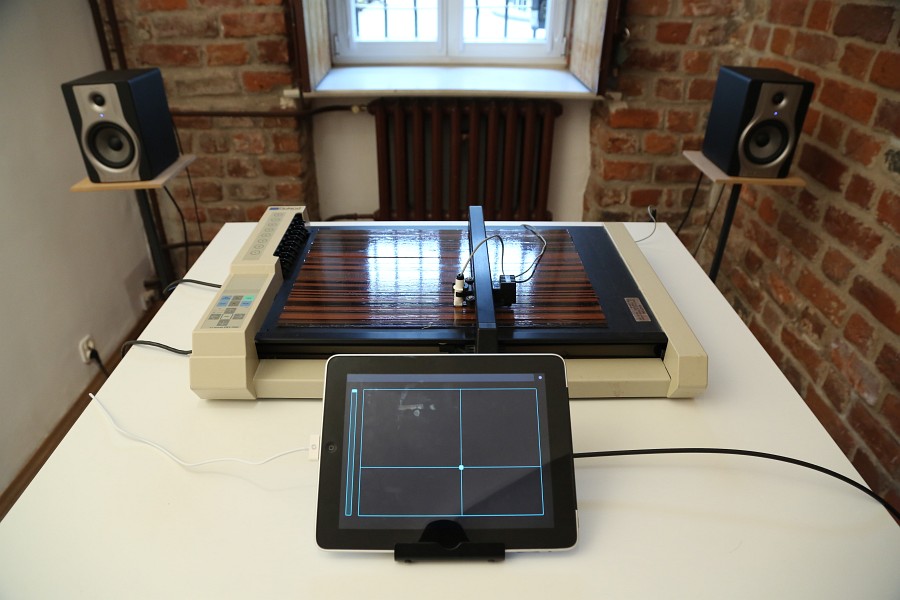 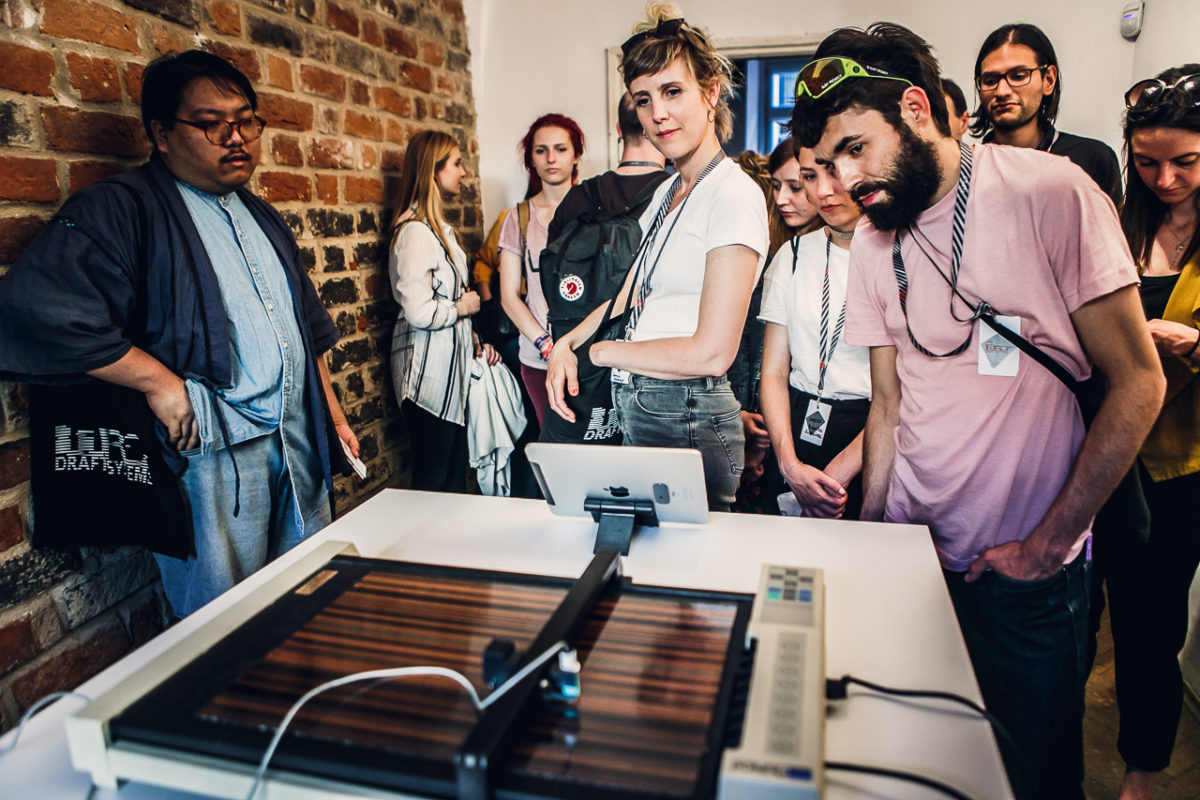 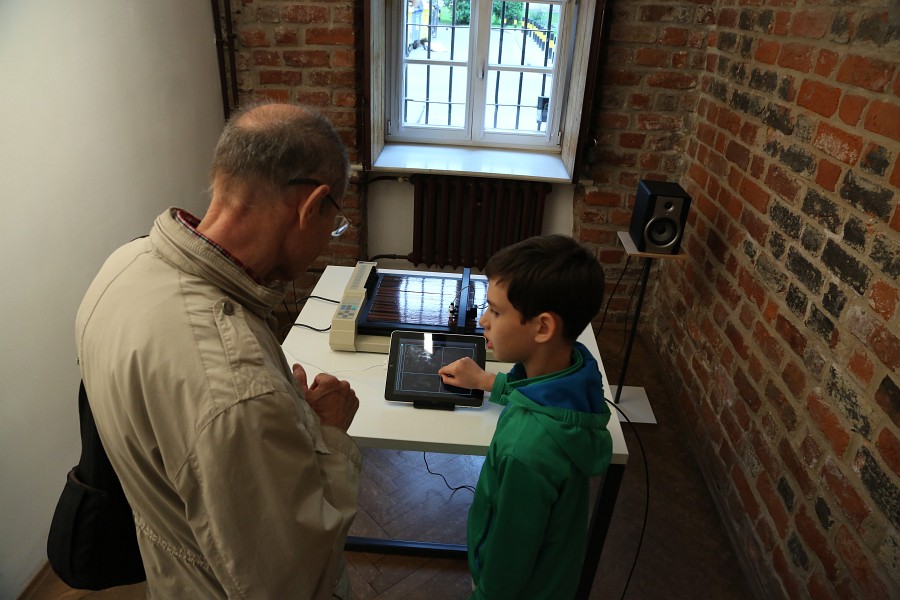 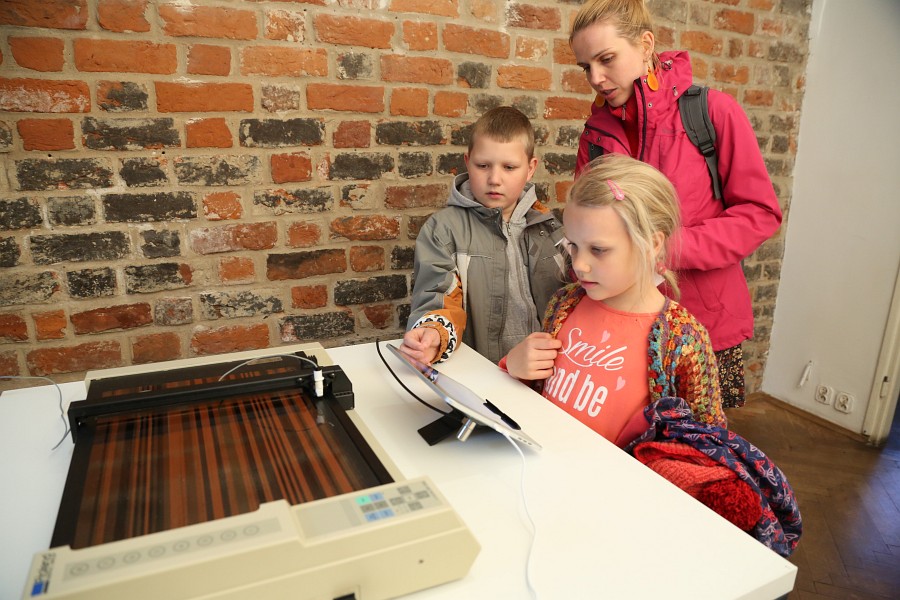 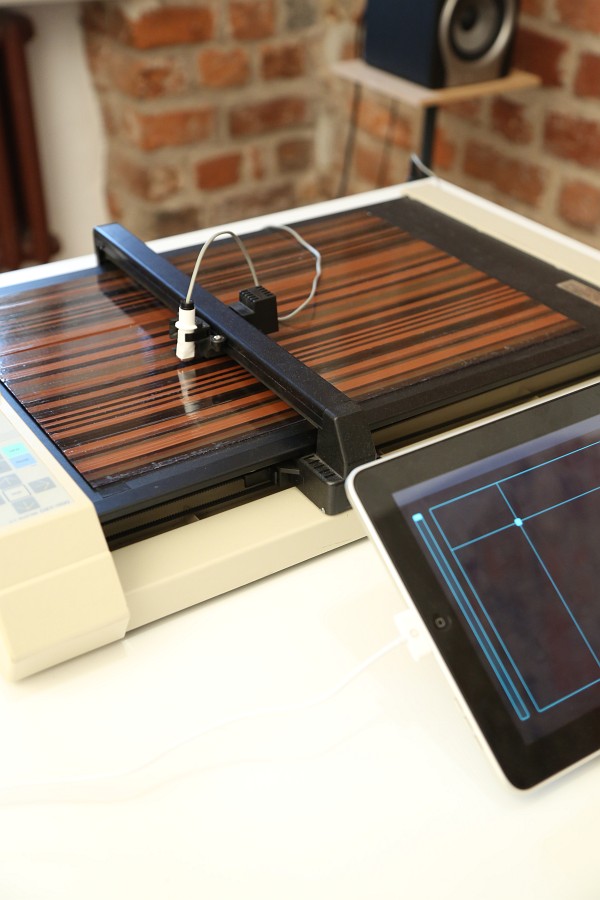 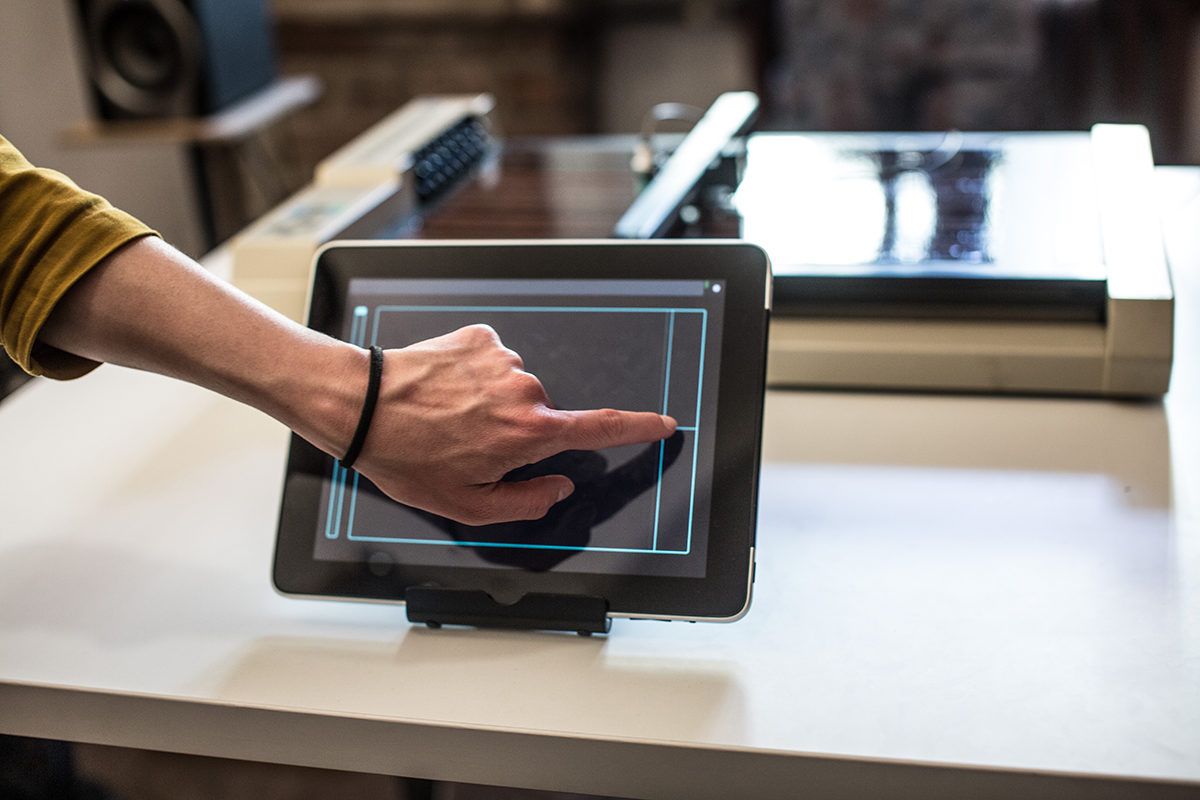