Based on human machines developed in the fiction of the First World and adapting to the social conditions in El Salvador, the appear the “ROBOCOP“, a project that parodies and simultaneously becomes a protest against the high crime rates and insecurity being experienced in the country.

In “ROBOCOP”, fictional elements of the First World converge with the idiosyncrasy, identity and social reality of El Salvador, resulting in a Third-World-fiction as the last resource to  solve  the necessity of  self-protection.

Víctor Hugo Portillo (SV), born in 1978 in El Salvador, after studying International Relations, he completed the School for Artistic Photography (Friedl Kubelka) in Vienna. He works with different media: painting, photography, and video; he usually parodies behaviors and human actions. Recent group exhibitions include SUMARTE 2014 (San Salvador), Artistes d’El Salvador (Paris, 2014), Relocating SAL at the Hilger BrotKunsthalle (Vienna, 2015); he is the winner of the “Rodolfo Molina 2014“ award. His work is part of the Collection Museo de Arte de El Salvador. 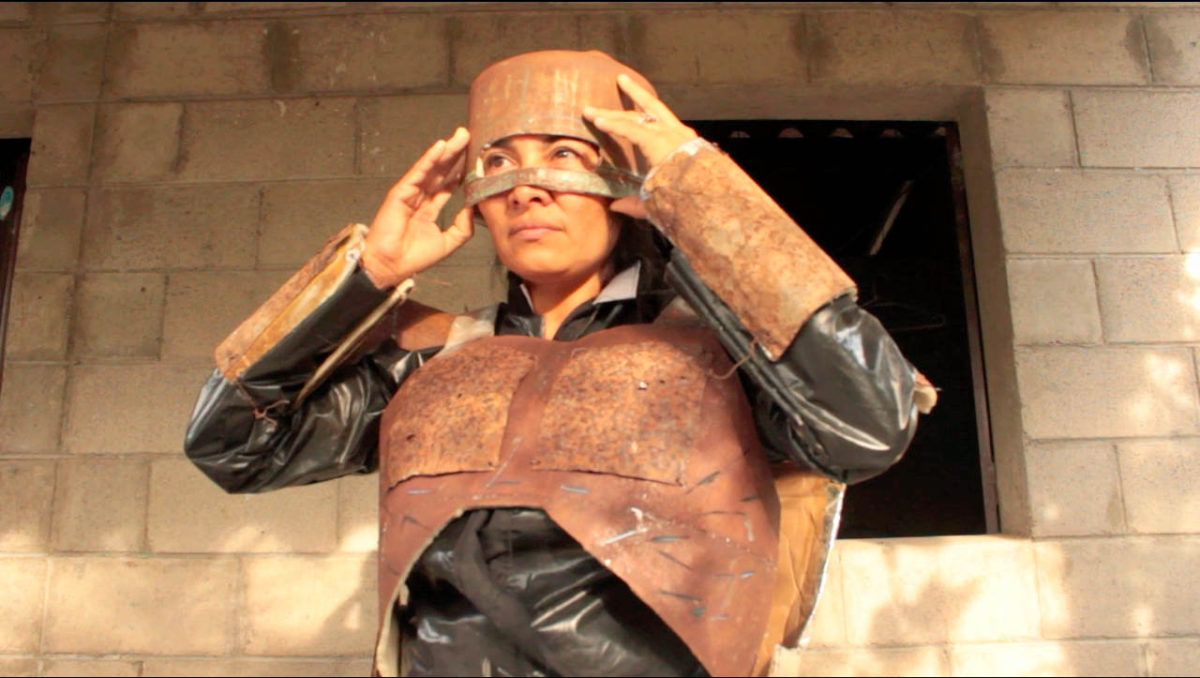 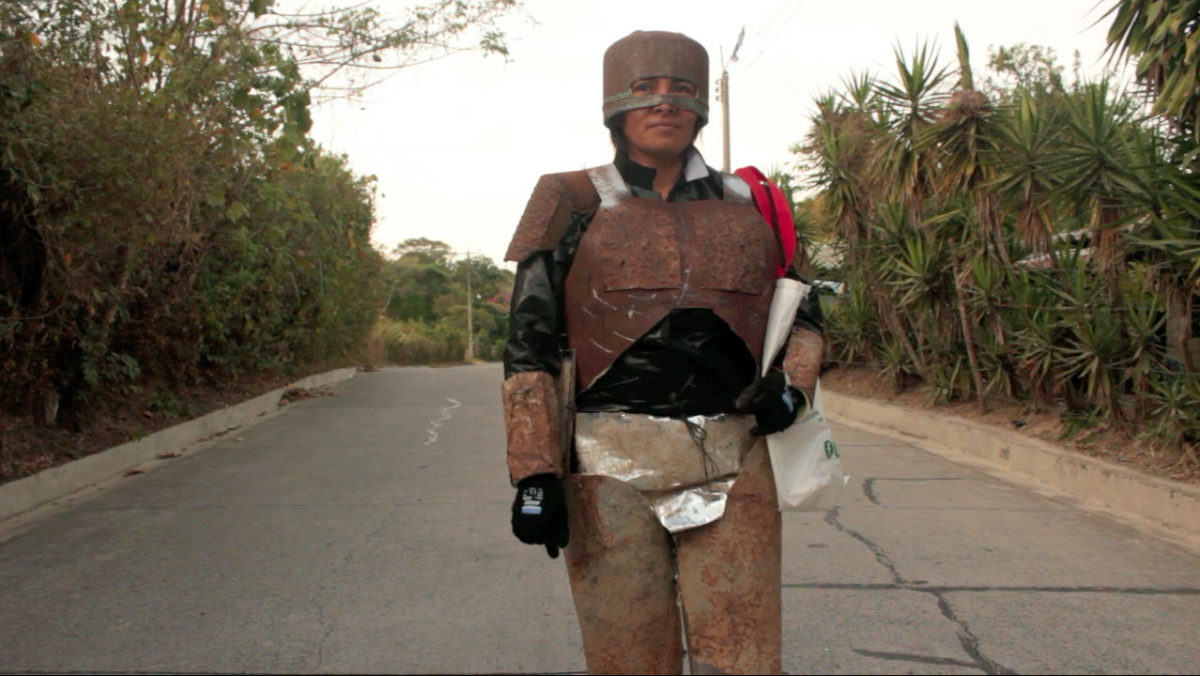 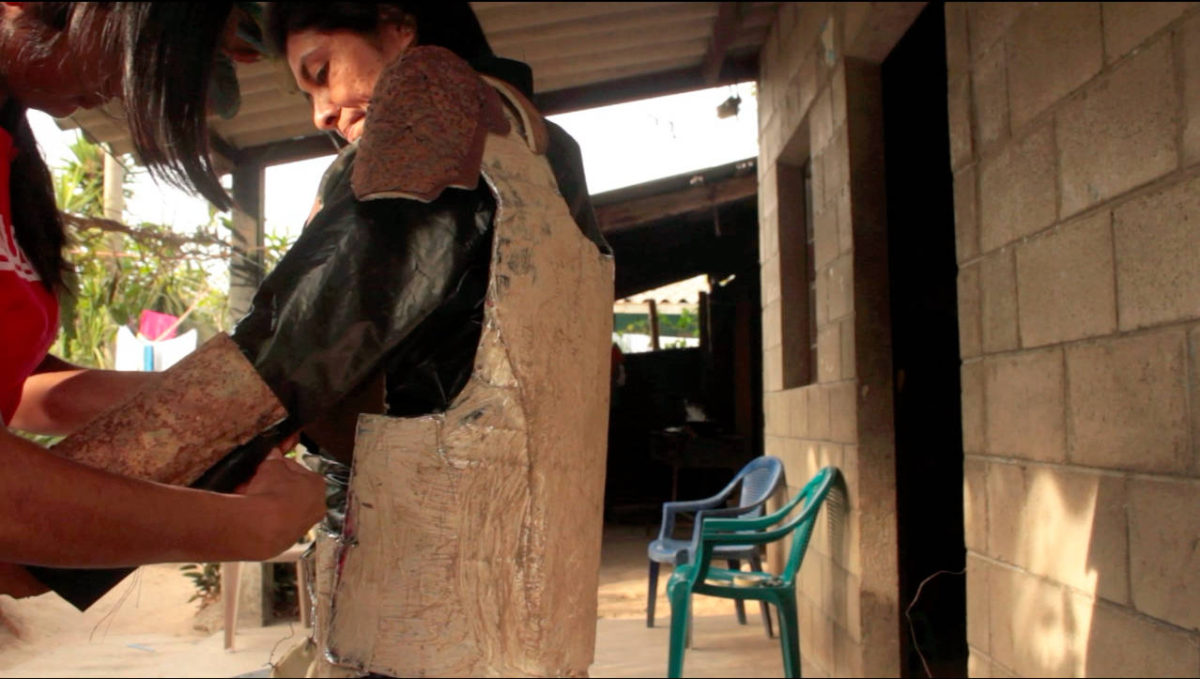