Self-portrait conducted in the artist’s 7th year of treatment for schizophrenia. Muraoka in two chapters talks about struggling with the obsession connected with odd numbers and the fear of irreversible loss of the sense of one’s self as a result of illness.

Yuri Muraoka (JP), born in 1981 in Tokyo. She graduated from the Japan Institute of the Moving Image. All of her works are self-created and self-performed. Privately, mother of two children. Her works have been awarded at, among others, Sendai Art Anuual (2005), Image Forum Festival in Tokyo (2016) and Alternative Film/Video w Belgrade (2016). 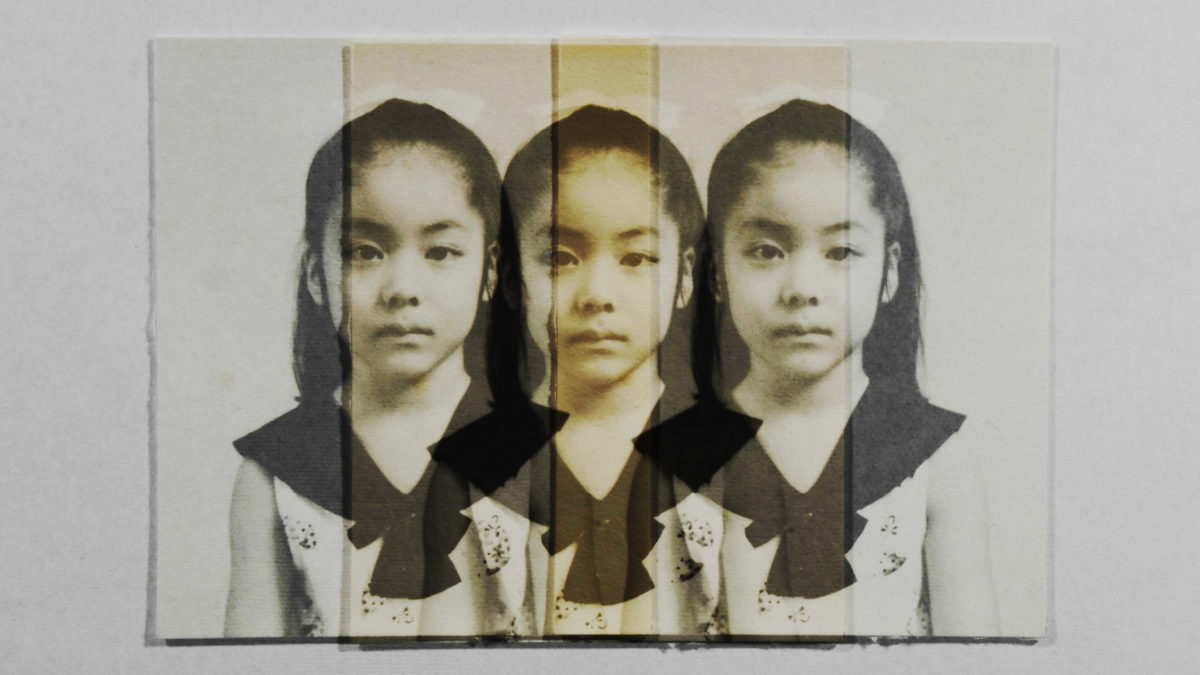