“Soft Power” is a perverse metaphor of power; it visualizes two types of movements: the “soft” gestures of the authority and the ingratiating, but precise gestures of the subordinate. The props in the video – the weapons, the flag and the hand – are made of silicon, i.e. the material most similar to human flesh. The mechanical sound of the alto, the perfectly choreographed and preconceived cyclical actions of the characters resemble creepy parade of force that gradually turns into chaos.

Elena Artemenko (RU), born in 1988, graduated from the Rodchenko Moscow School of Photography and Multimedia, Video and Media Art department (2013). She works with video, sculpture and installations. She was nominated to the Kandinsky Prize (2012, 2013 and 2014), and won 1st Prize on Foresight Filmfestival in Halle (Saale, Germany, 2016), Best Russian Video Prize (2016) and an honourable jury mention at the International Video Art Festival “Now&After” (2014); she’s also the winner of the Sharjah Art Foundation Production program (2014). She participated in the Alternative Film/Video Festival (2016), Internationale Kurzfilmwoche Regensburg (2015), European Media Art Festival (2014) and other international festivals and exhibitions of contemporary art in Russia, Germany, Iran, Norway, Sweden, Serbia, France, Austria, Cuba and United Kingdom. She lives and works in Moscow. 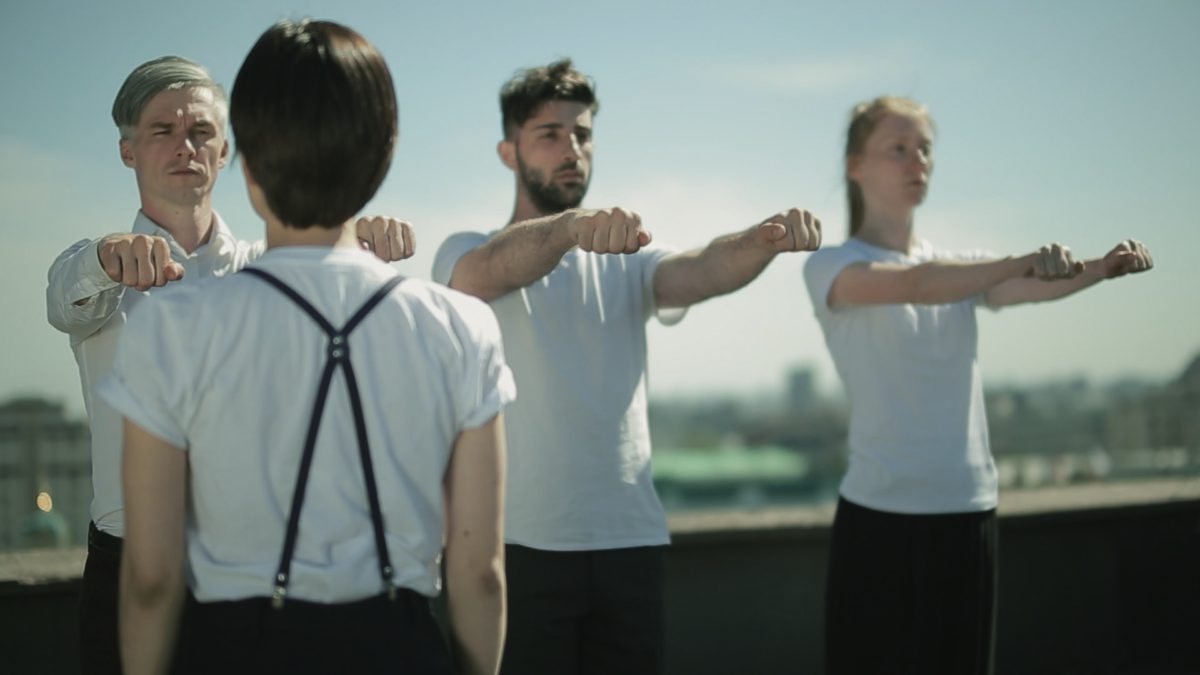 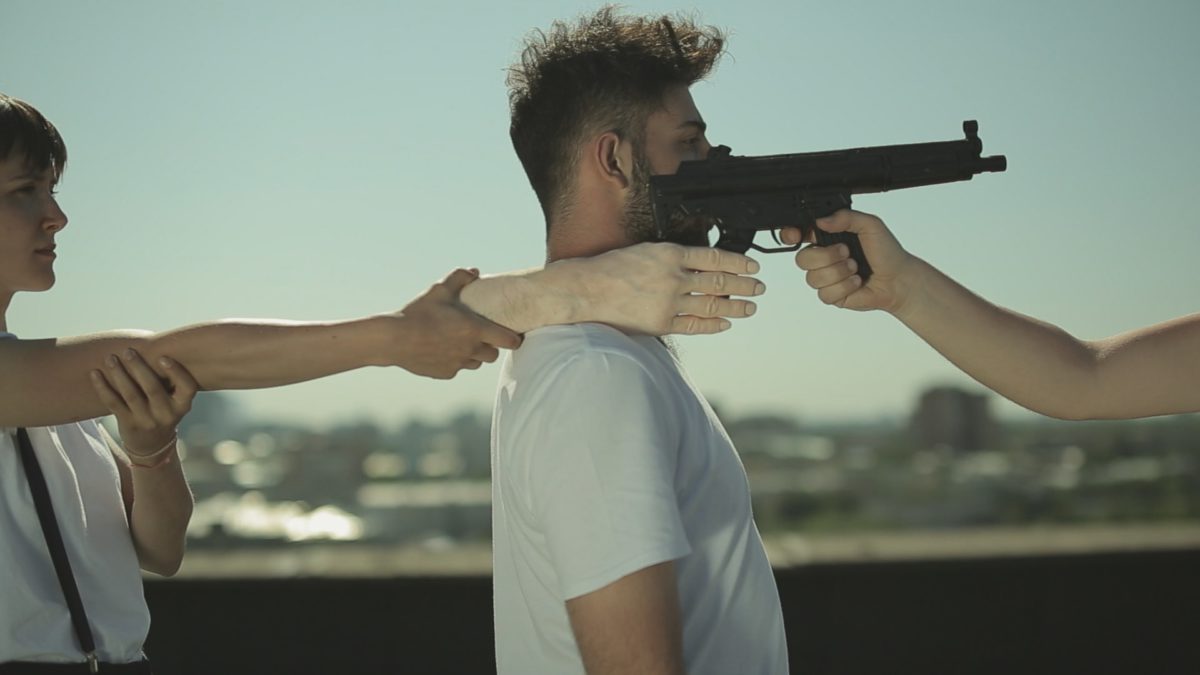 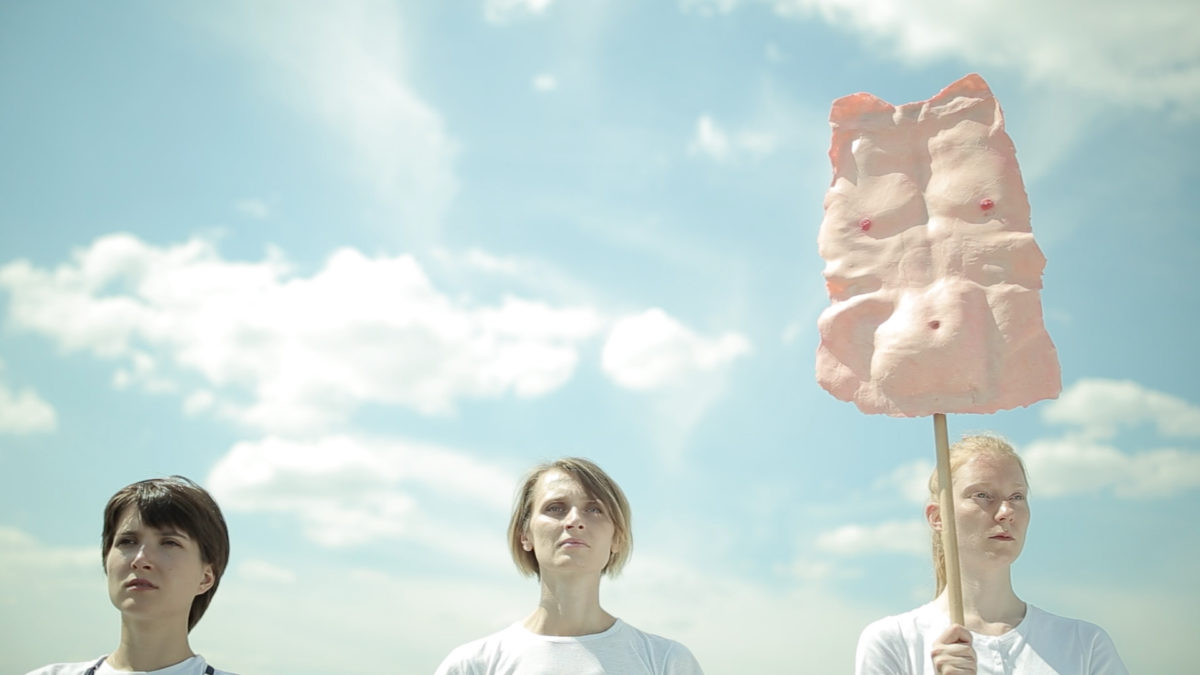 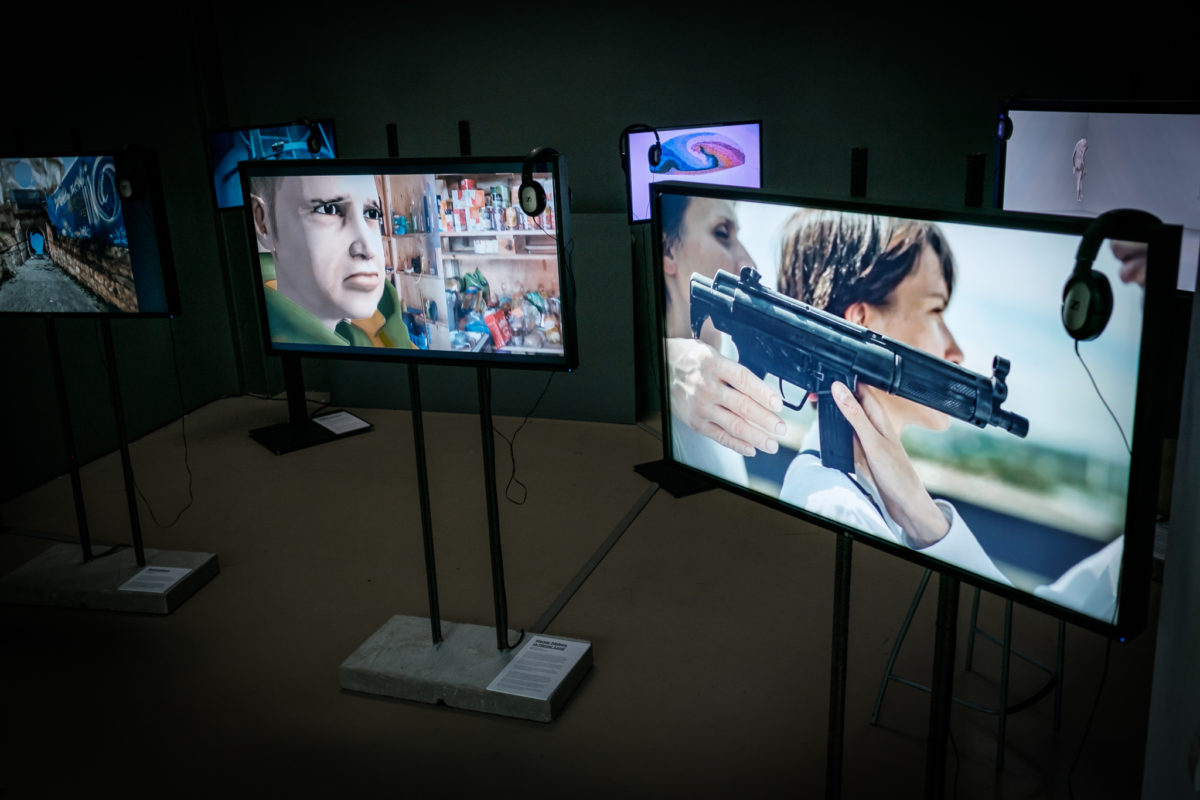 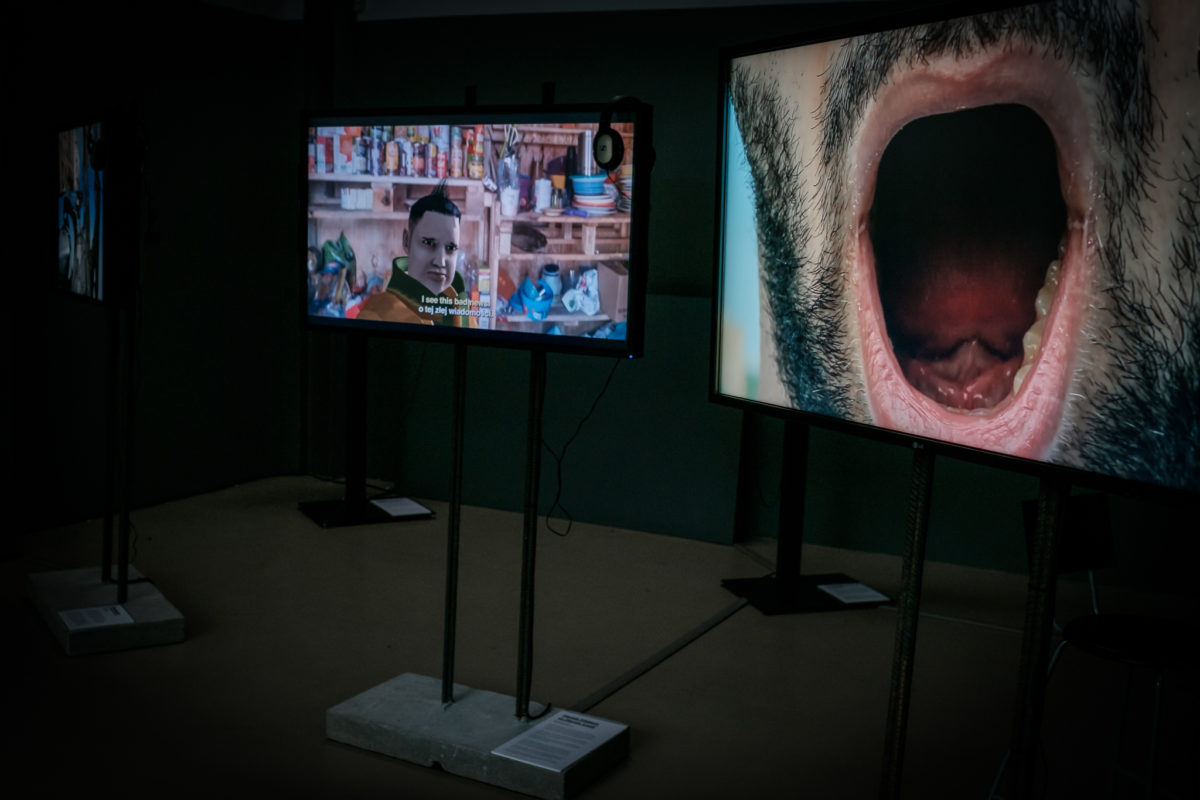