The contemporary city has lost its echo. The wide, open spaces of contemporary streets do not return sound, and interiors of today’s buildings echoes are absorbed and censored. The programmed recorded music of shopping malls and public spaces eliminates the possibility of grasping the acoustic volume of space. Our ears have been blinded.

Sound project inspired by the space of the city. The starting point for the “soundscape set” is the idea of an acoustic transformation of the context and digging into the sound tissue of the city – referring to the occurrent sound of and transfering it to a purely audible context. The city as a synthesis of sounds does not leave too much room for the “free” sound. Most of the sounds are the result of organization, communication or commercialization. The project aims to raise the awareness of sound as such, the possibilities of its reception, vibration and wealth.

He is a holder of Berlin Art Univeristy scholarship, a finalist of Netmage International Multimedia Festival in Bologne. He is a holder of scholarships granted by Marshal of the Pomorskie Region and the Minister of Culture and National Heritage. He is a member of Polish Association of Electroacoustic Music. 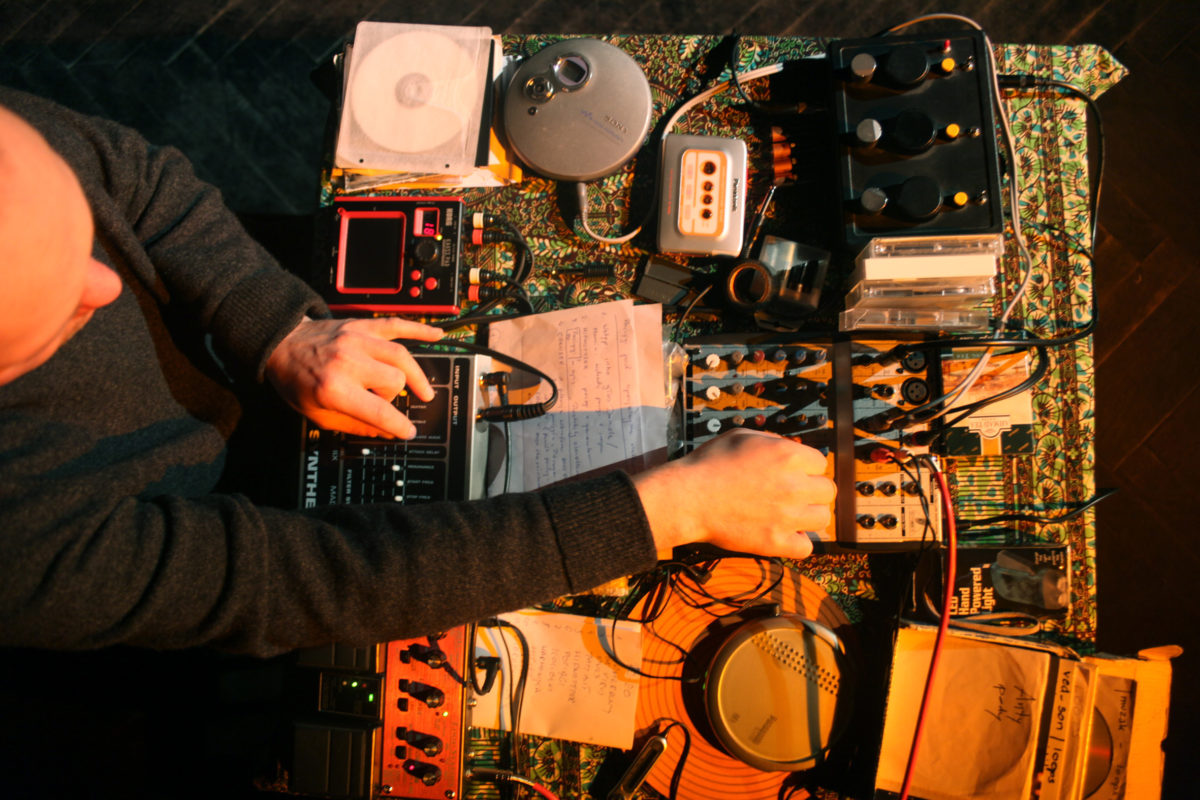 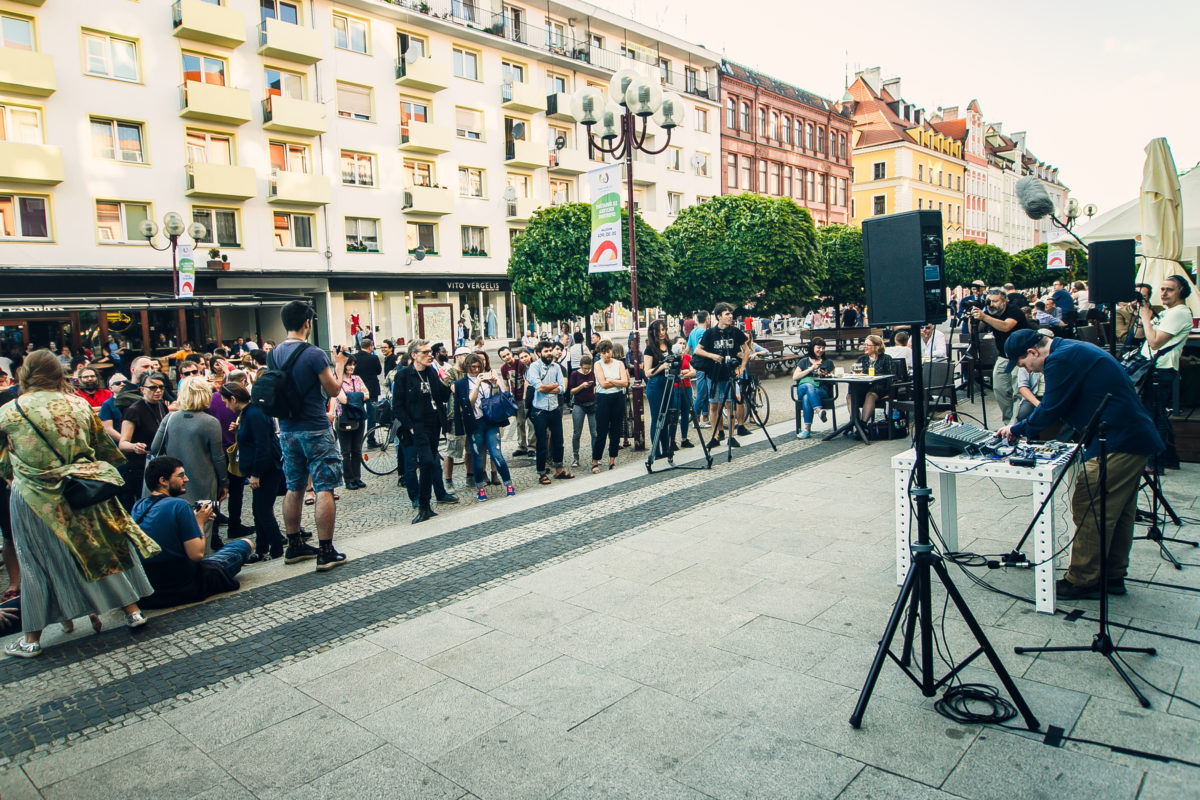 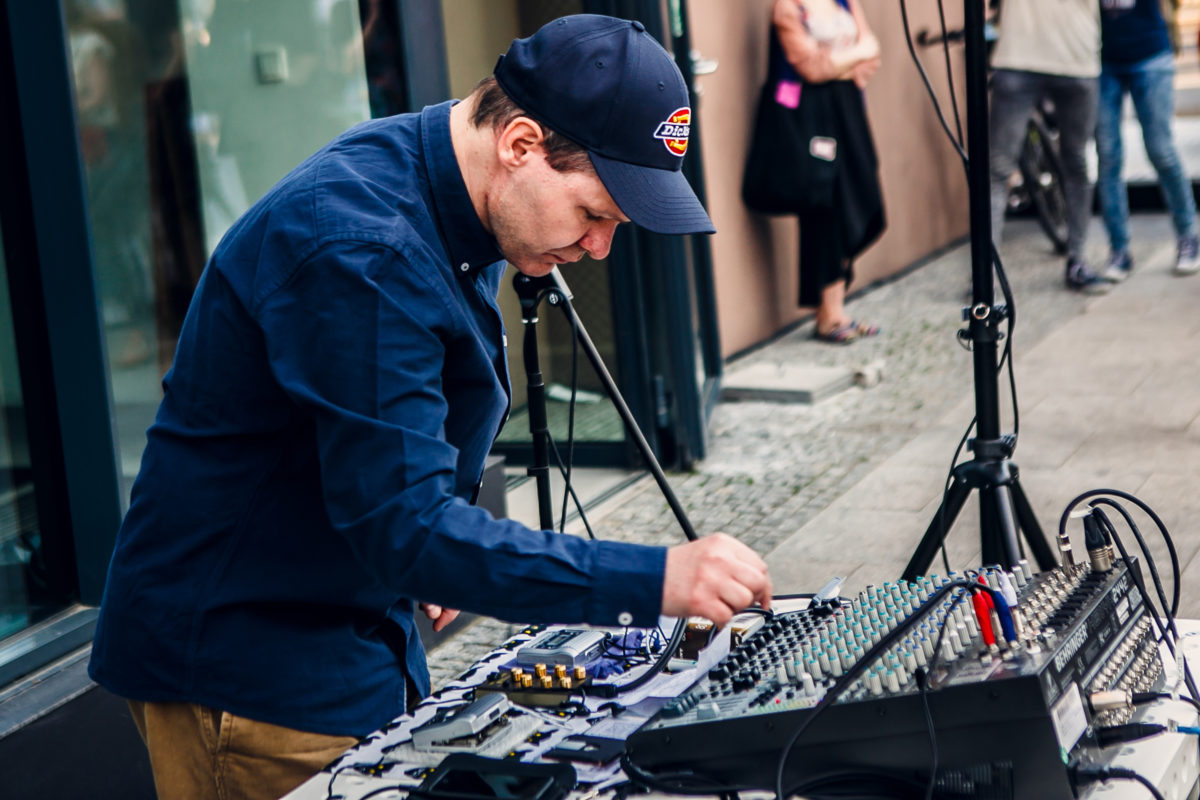 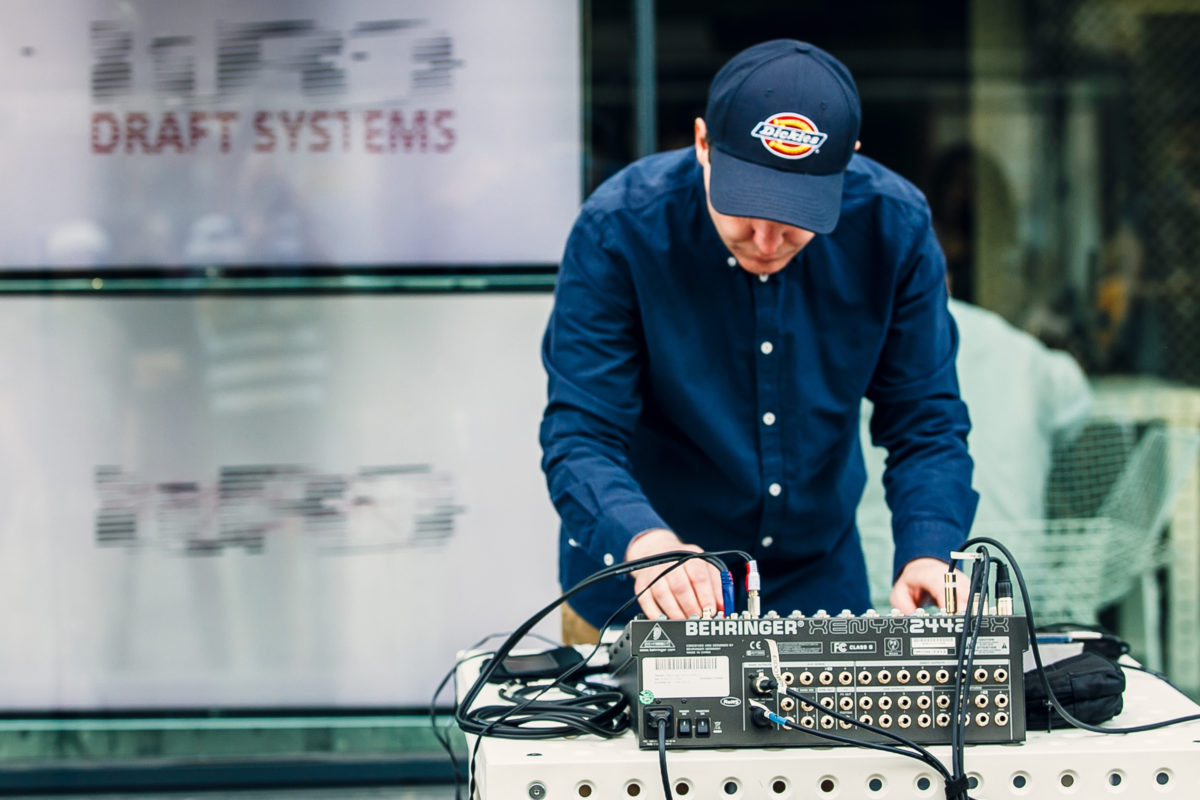