The Afterglow and the Speed of Time
Share
Aleksander Komarov (BY) + Maxim Tyminko (BY)
real-time generative video installation, 2016

In the core of the project is a javascript program, which calculates in real-time the location on the Earth where the sun is just crossing the Horizon line at the moment of the sunset. Taken the accurate geolocation of the actual event, the algorithm predicts and generates a virtual color of the sky illumination based on the data flow from a set of meteorological and forecast services.

What is the relation between space and time? Our economy, science, technology constantly trying to overcome the speed of time and predict the future. We make important decisions based on forecasts, predictions, calculations of the future events. Complex theories and algorithms are developed to compute the probability of possible future phenomenon…

The theory of relativity gave us a clue about the nature of time and it’s relation to space. The most obvious phenomenon which led us notice the flow of time is the motion of the sun across the sky. We are in the cycle of days and nights routinely adding up minutes and hours of ever running away time. But what would be if we place ourself into a another relative position, just like in the famous thought experiment with two observers, one being in a speeding train car and other standing on a platform. What would be if we jump up, freeze in the air and let the Earth rotate beneath our feet? Are we going to physically experience the speed of time? Are we going to experience an incredible speed of rotation of the Earth, which reaches 1670 km/h at the Equator?

Aleksander Komarov (BY), born in 1971, a visual artist and co-founder of Air Berlin Alexanderplatz, a research-related initiative and residency program in Berlin, Germany. He studied at the Academy of Visual Arts in Poznan and Rijksacademy in Amsterdam. He published filmic and written essays concerning questions of migrating identities, (cultural) globalization, the condition of contemporary art and its relation to broader economic contexts. His films include: “Estate” (2008), “Capital” (2009), “Glosy/Voices” (2011), “Palipaduazennje” (2012), “Language Lessons” (2013). His works were exhibited, most recently at the Moscow Biennial (2015), Arsenal Gallery in Bialystok (2014), “The Way of the Shovel”, curated by Dieter Roelstraete, at the MCA Chicago (2013) and at the Istanbul Biennial, curated by Hou Hanru (2007). 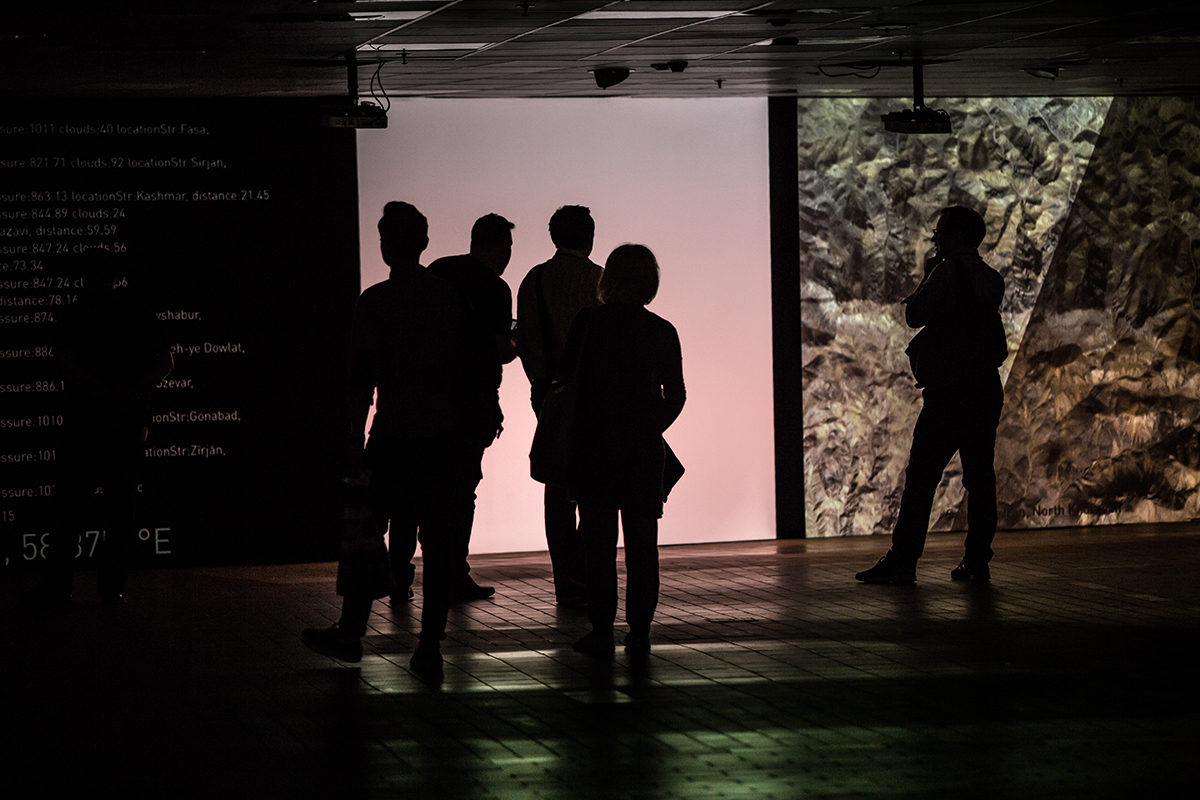 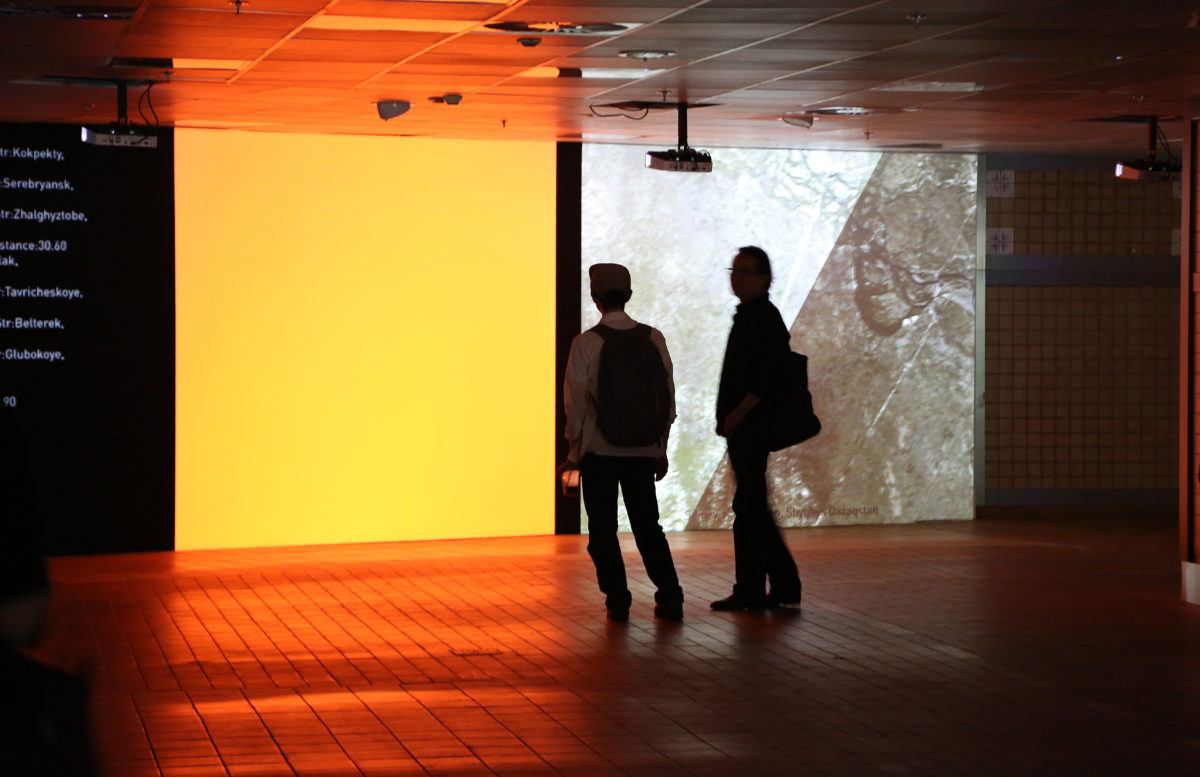 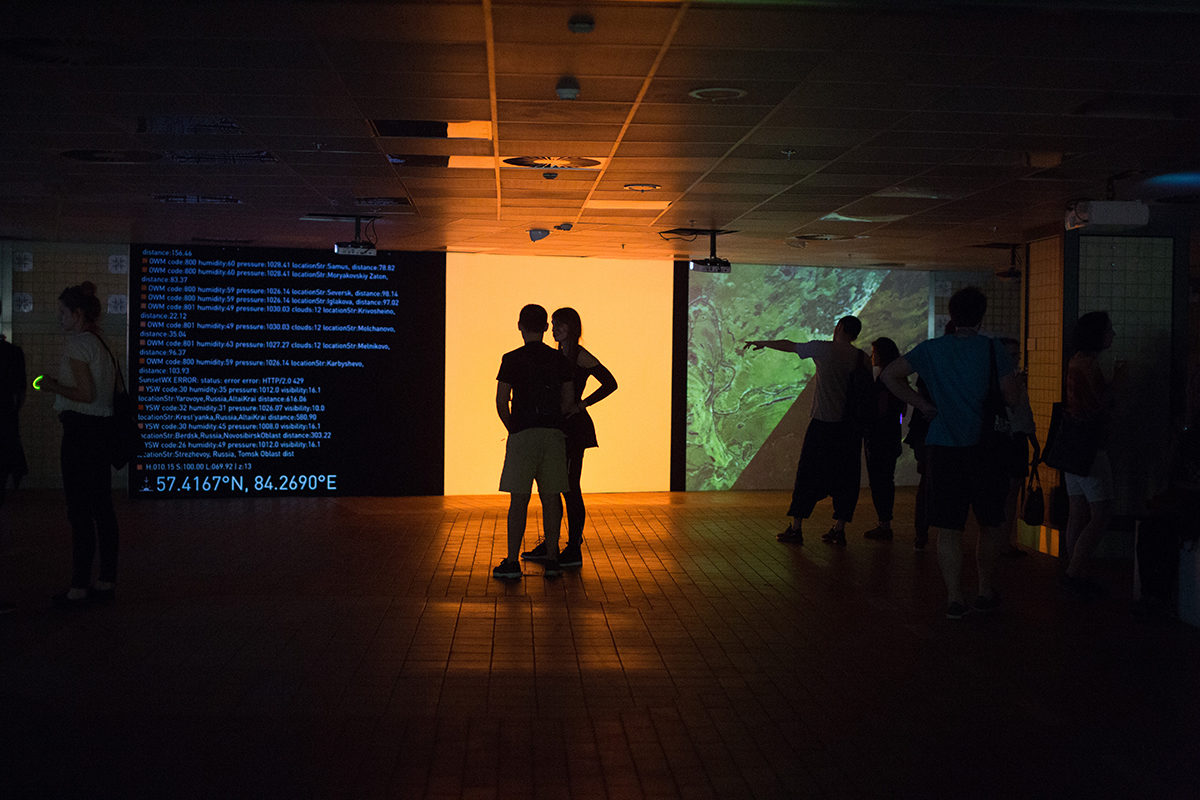 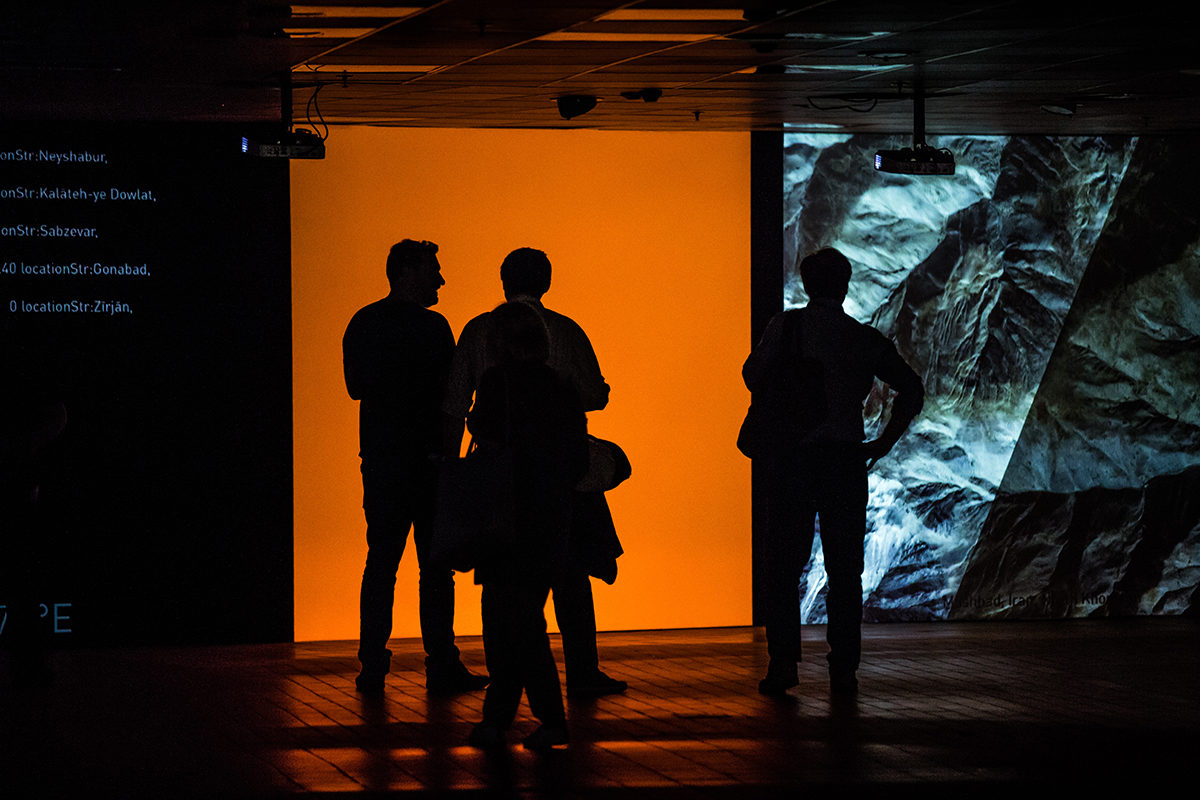 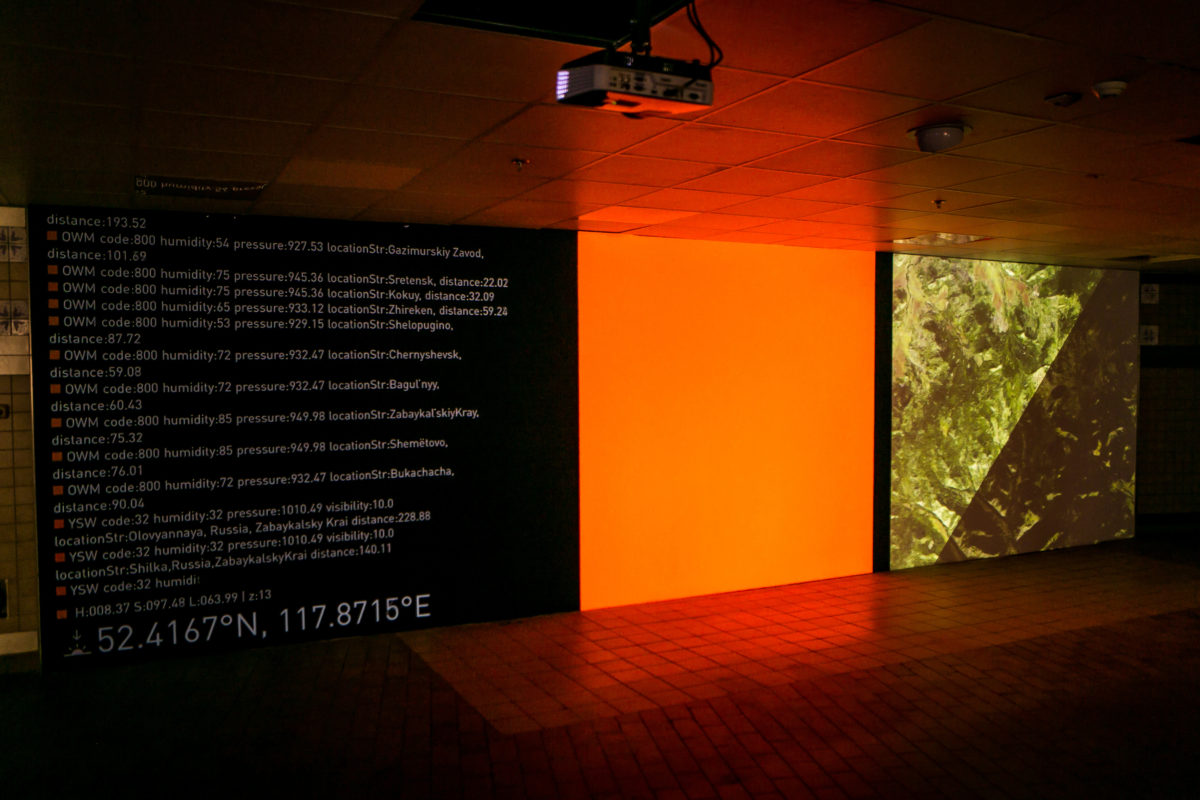 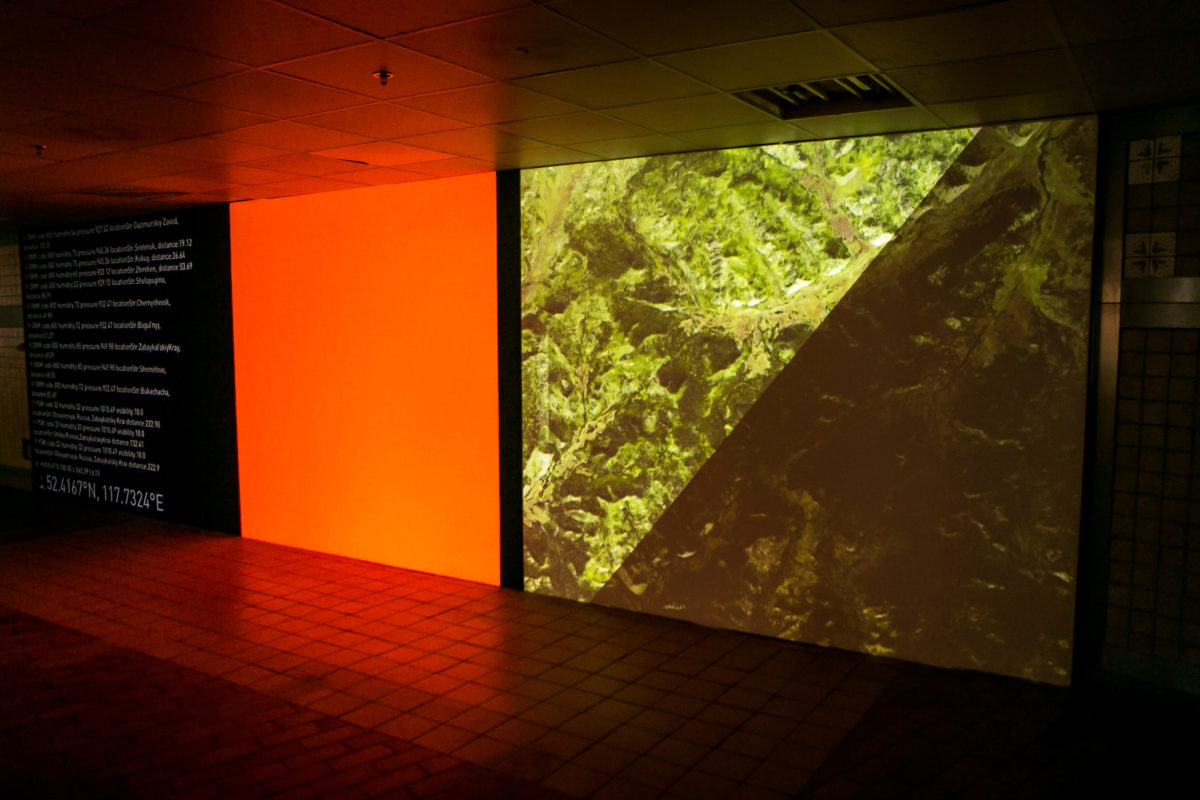