The work raises artist’s interest in the large amount of information behind the Shenzhen-Hong Kong boundary, which is a carrier of the tragic national history: the depressing ideology evolution since the Liberation of the Mainland China in 1949, the restless reforms and the opening-up process in 1978, as well as of the complexity behind the recent increasingly deteriorating Chinese exclusion events in Hong Kong. The boundary – though not so famous as the Great Wall, the Berlin Wall or the Palestine Isolation Belt – is undoubtedly a witness of the grand history and has been marked with the times brand, left still in the memories of the people in Shenzhen, Hong Kong and Mainland China.

Numerous stories – whether grieving, fortunate, sad or exciting – are constantly told among the people, and the dramatic tragedies and happy stories reflect the up-and-downs of the country, the age and the destinies of individuals, giving rise to endless emotions.

Zen Lu (CN), an experimental/electronic musician and sound artist, founder of the We Play! Records and the Neo Sound new art group; events curator. He’s one of the founders of the ChoP, a musical project between China and Poland. Lu is also a member of the N2 New Media Art Lab, working and residing in Shenzhen. Apart from these, he composes music for dramas and movies.

Zen Lu’s minute, meticulous and minimalist digital music style as well as events organized by him and his label has played a major role in bringing a new wave of art activities to Shenzhen, for which the latter has been long considered a cultural desert. 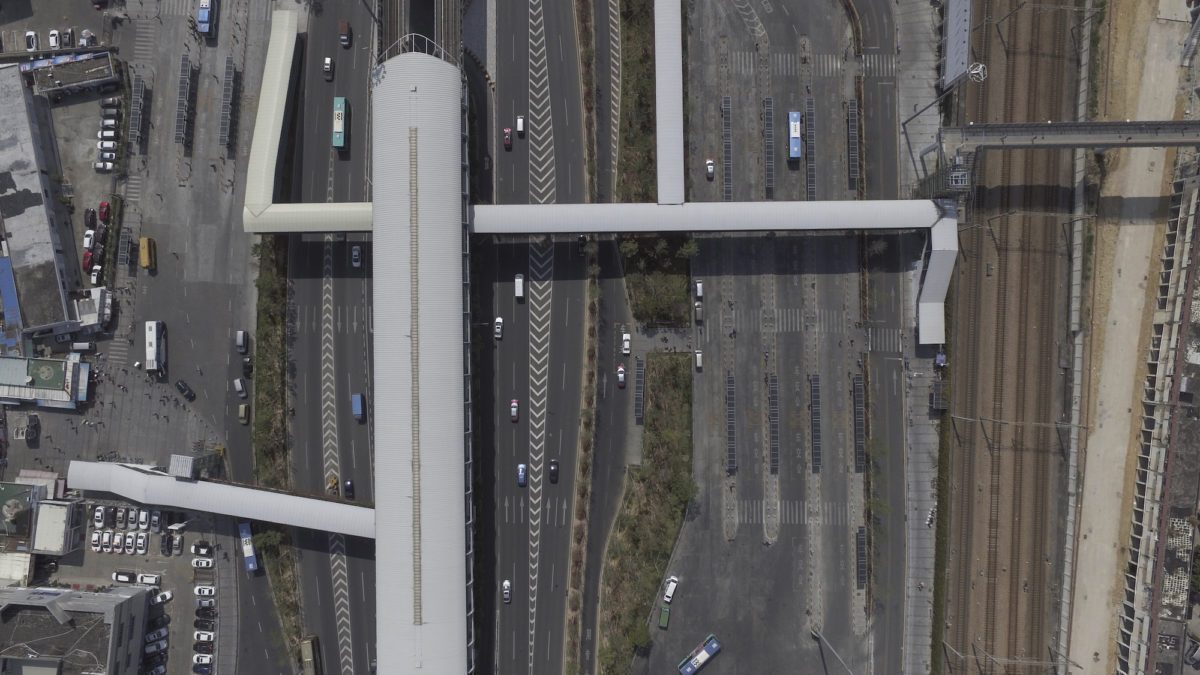 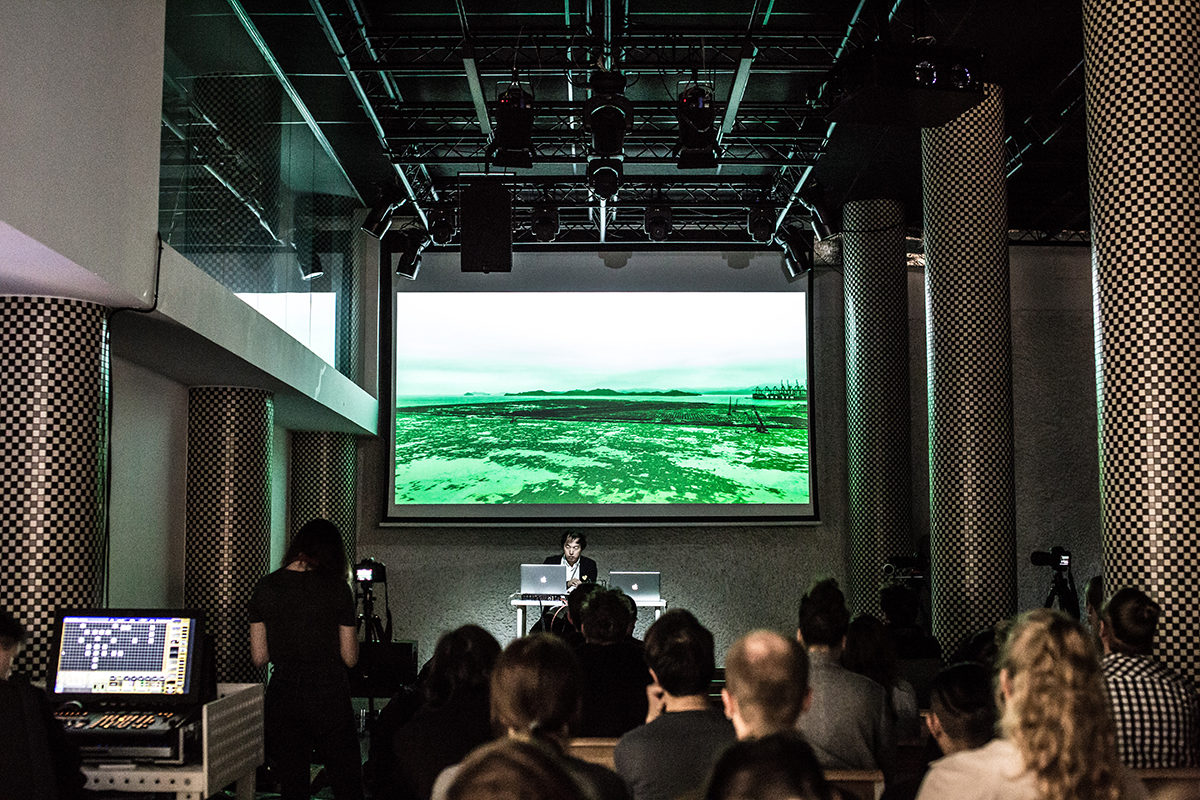 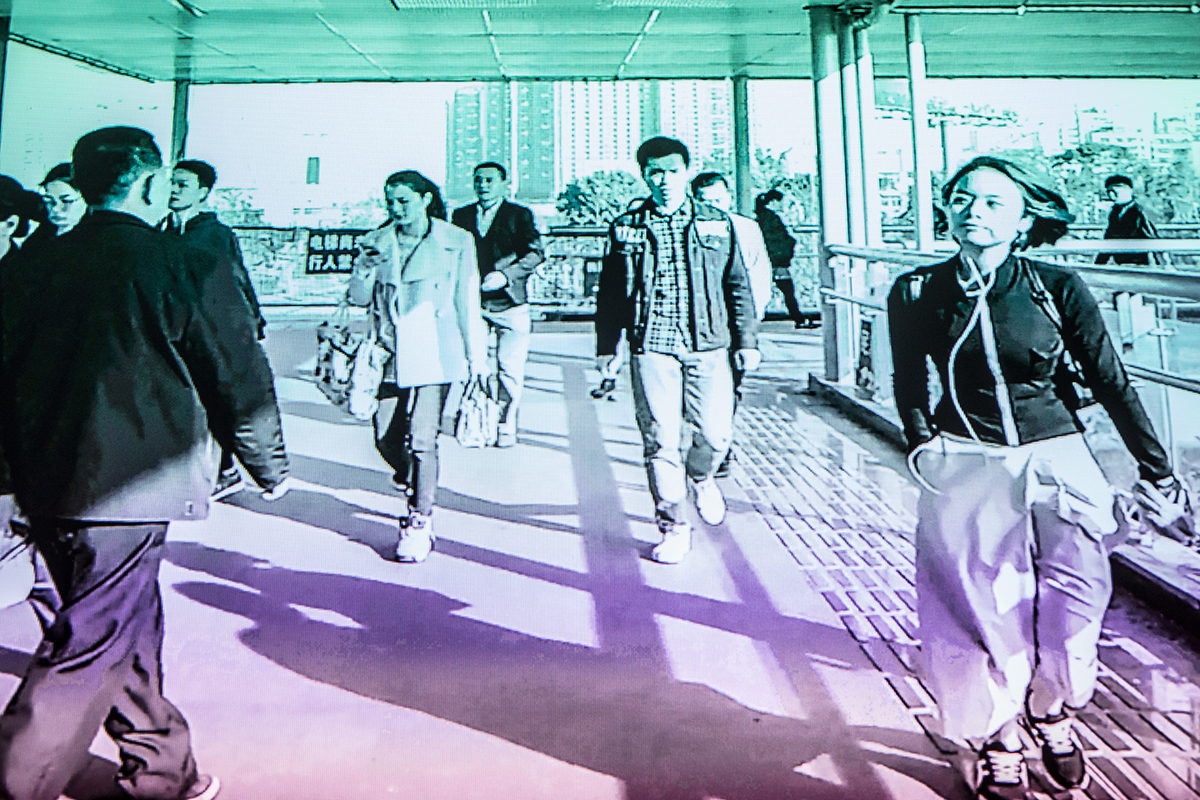 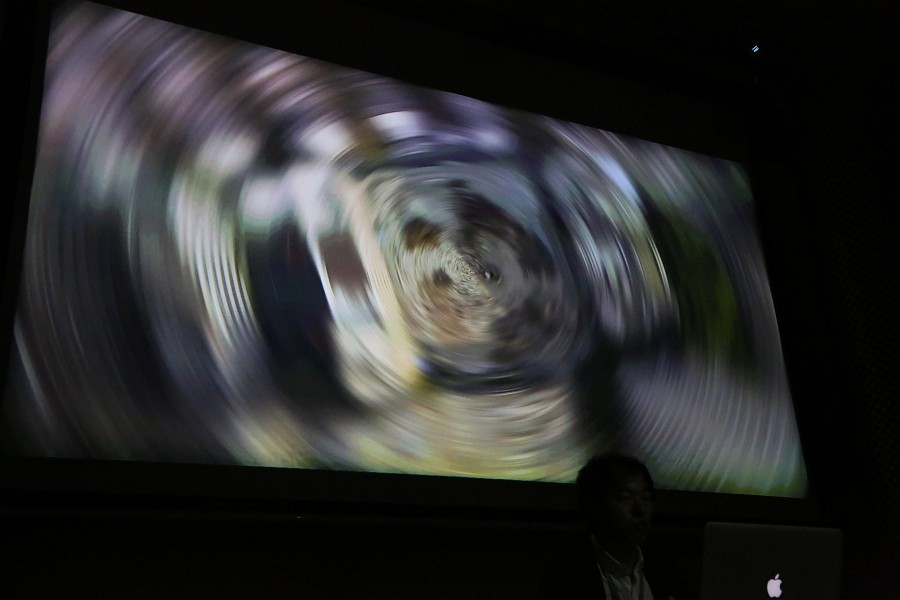