“The Day Job” started in 2003, this is the first excerpt from hundreds of hours of footage from over the years. What started out as a day job has now become part of the artist’s routine, hiding art in hard to find places. To notice the unnoticeable, to look where no one does, like a quasi-archeological expedition of absurdity and truth, quixotic adventures of surprise and play. Remember, whatever you are looking at is just the surface layer. Peel it like an onion and see what you can find.

Christian Nicolay (CA), born in 1977, is a graduate of UBC – Okanagan in Kelowna, BC, Canada. Nicolay has several ongoing long-term projects that unite his day-to-day experiences with his practice challenging notions of factuality and fiction. Recent major exhibitions and screenings have been held at Absolute Space for the Arts, Taiwan (2016), 7th Cairo Video Festival, Egypt (2015) and the Video Art and Experimental Film Festival, USA (2014). He has worked as an artist in residence in Jyväskylä Finland, Äkkigalleria (2015, 2010) and Taipei Taiwan, Taipei Artist Village (2010). He has been the recipient of Canada Council travel grants (2006, 2000) and won the Judges award winner at the Make it Short Film Festival, Portland, OR, USA (2012). 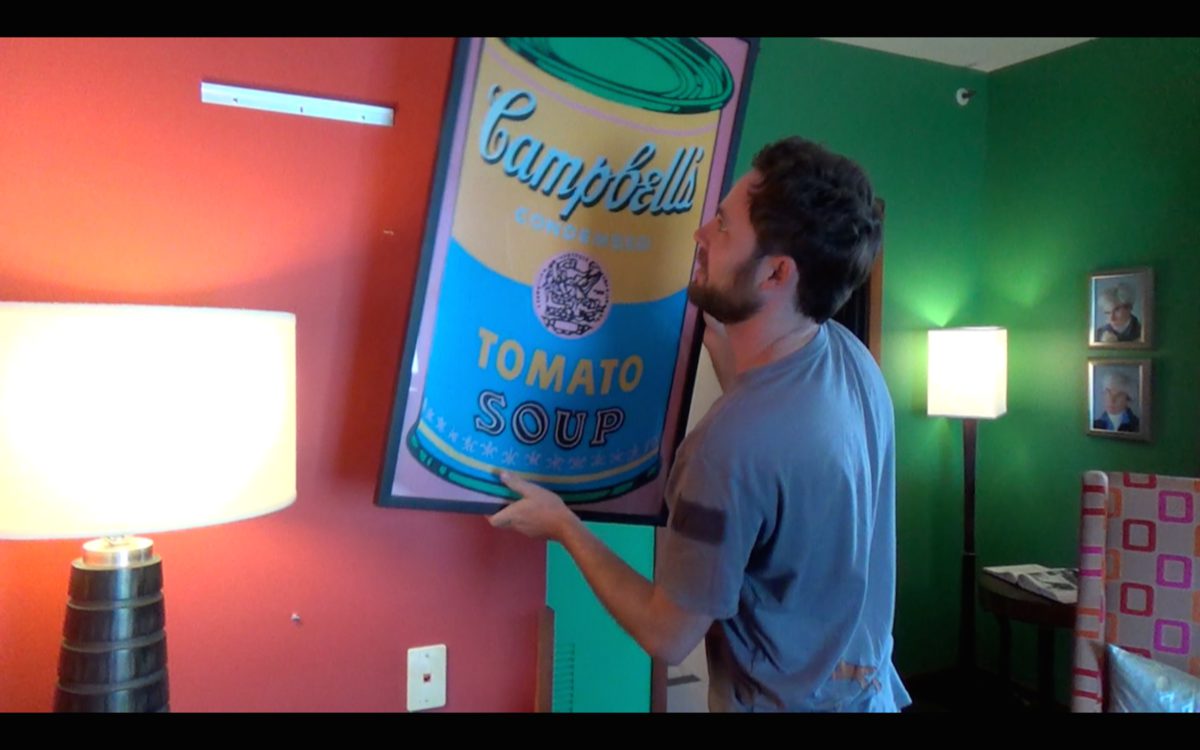 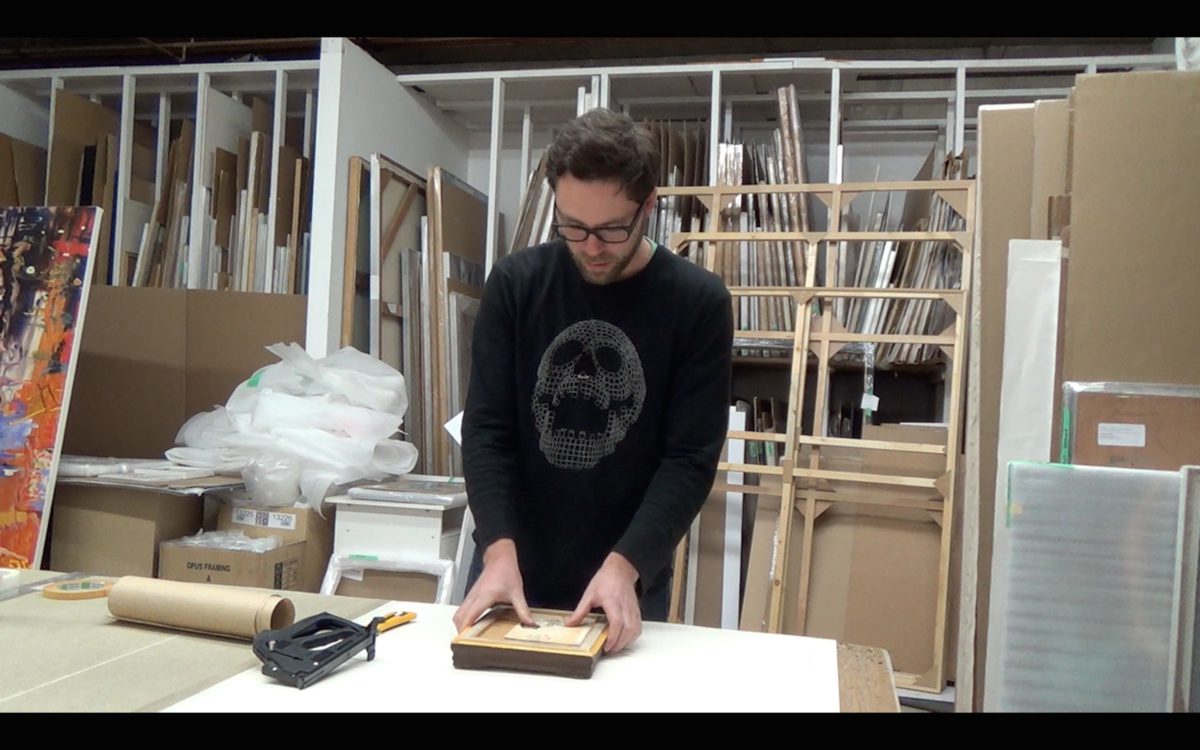 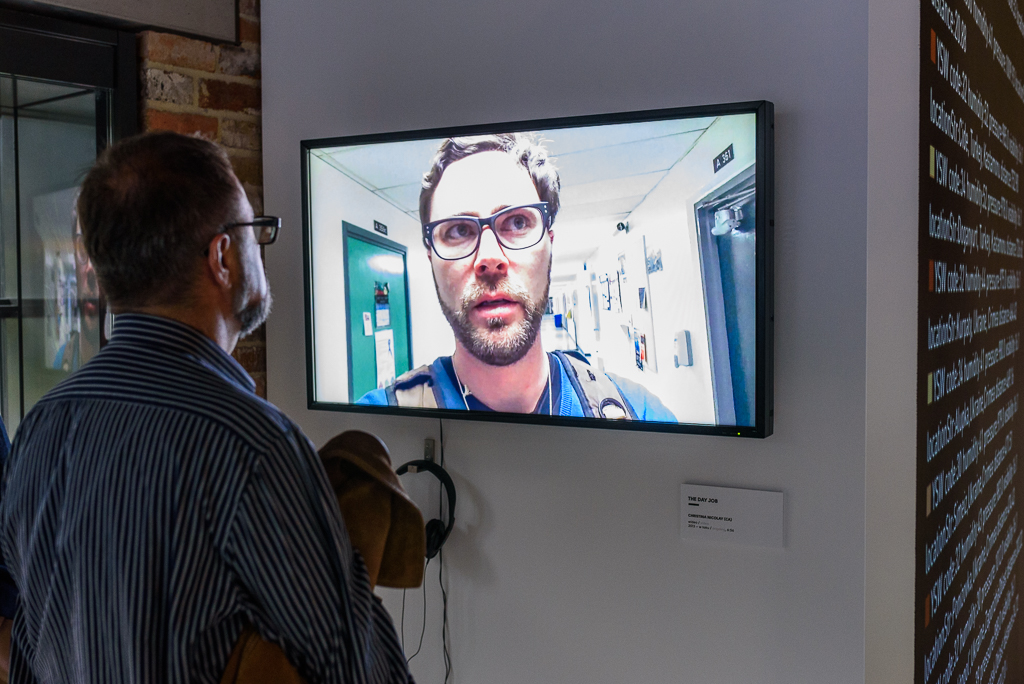 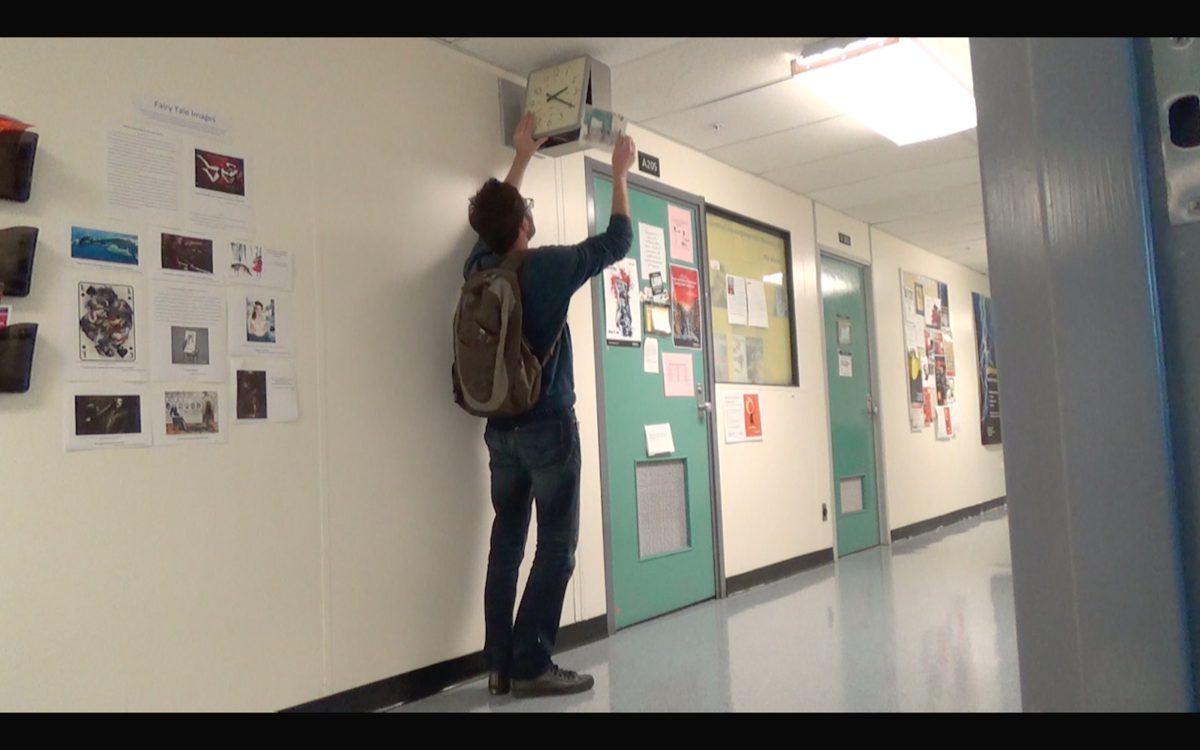