The vision divided into multiple screens, the screen of the showroom and the screen of the viewers’ smart phone. There are several perspectives of the live-video, one direction is that audience look into the fake head from outside, another visual viewpoint is from the backside of the head and actually “the friend” can go out of the white box and get into crowd.

You can watch this work with your smartphone by connecting to the IP camera with a mobile app. To download the app you have to enter another draft system. Be careful, it happens on your own risk: apk-dl.com/omguard-hd/

Shuai Cheng Pu (TW), born in 1983, completed graduate studies in new media art at the Taipei National University of the Arts. His art is created collaboratively with bunch of mix-media, internet and kinetic installation. His work attempts to dig out what is the true meaning of existence by fighting with social structures developed by the man. He thinks that the only way to escape from being governed is to seek refuge in the chaotic state. Major solo shows have been held at VT Art Salon in 2012 and Taichung in 2016. Recent group exhibitions include: FILE 2016, Biennale WRO 2015 TEST EXPOSURE and MADATAC 2017. 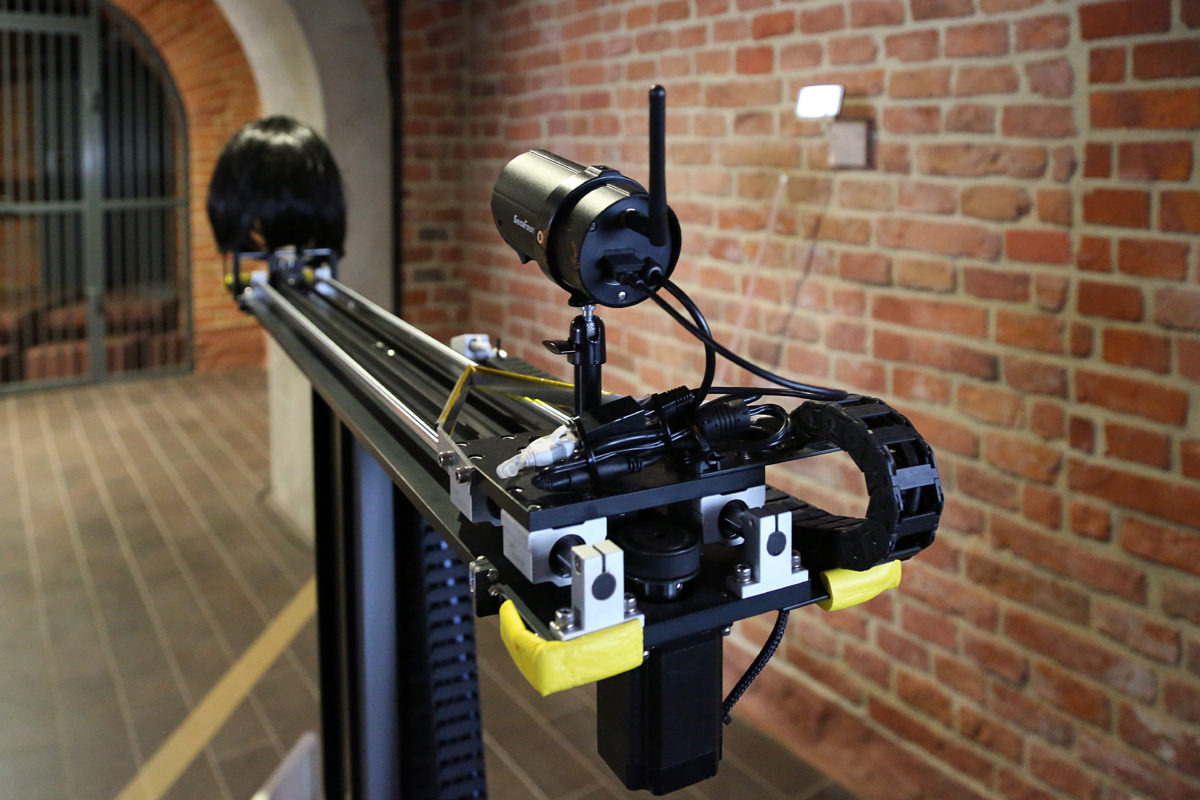 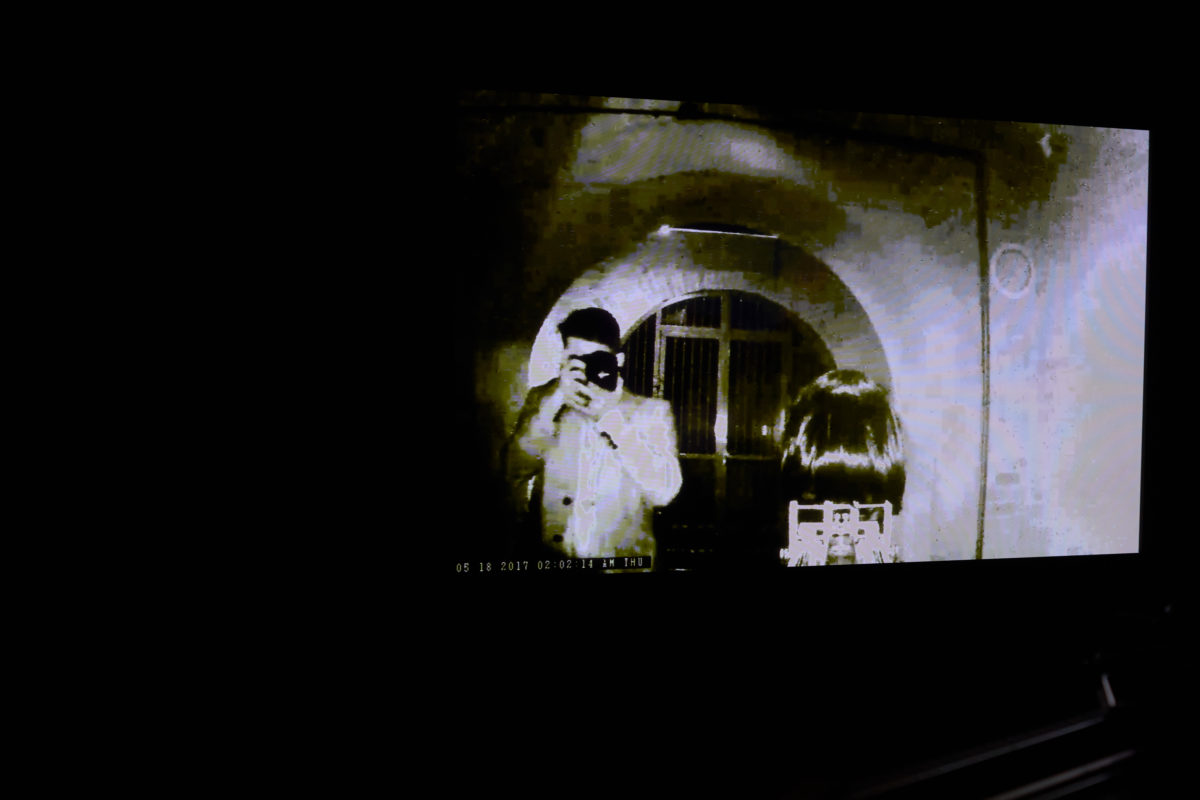 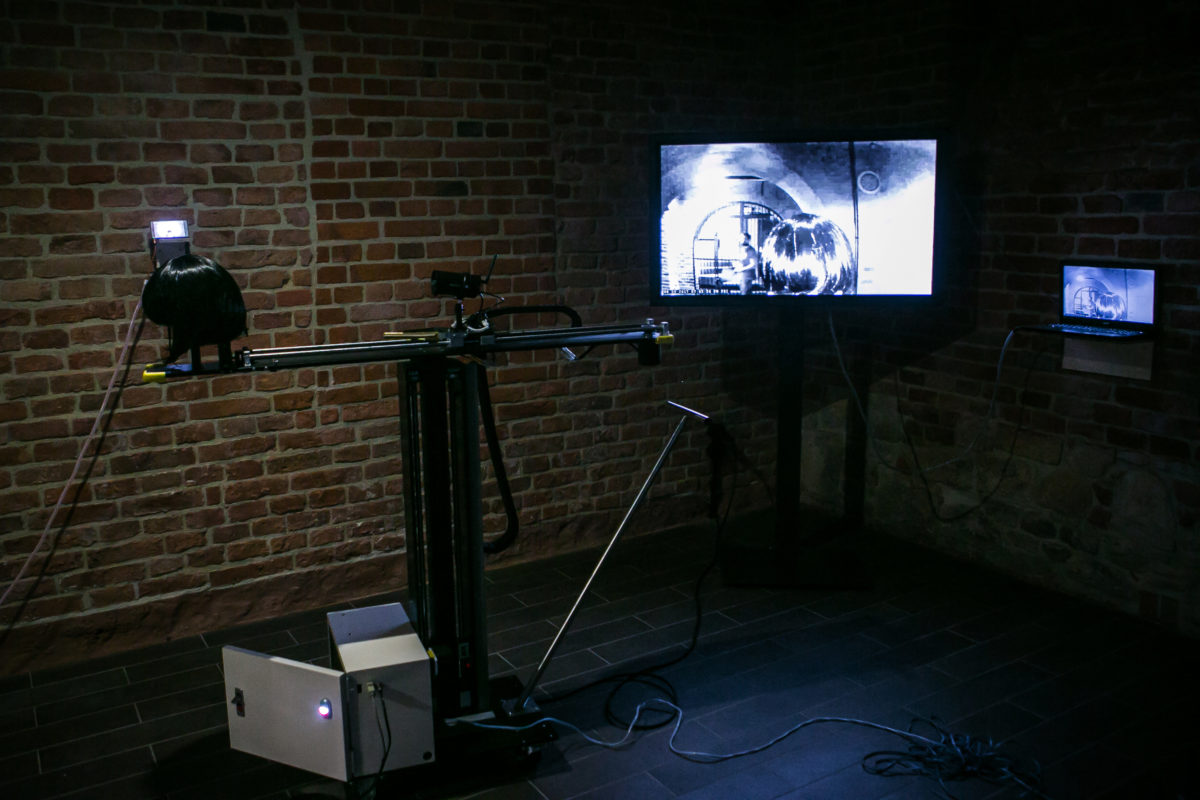 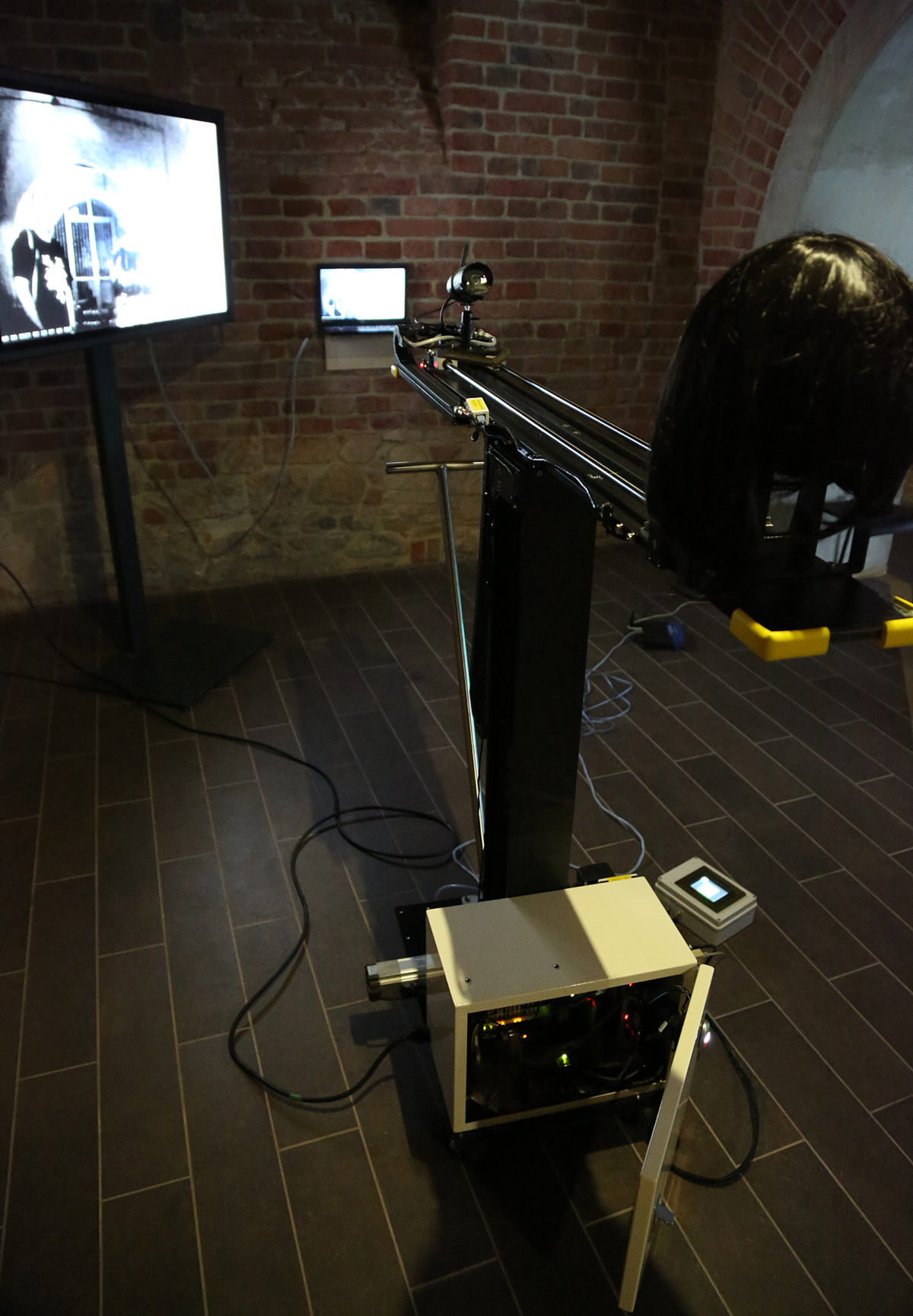 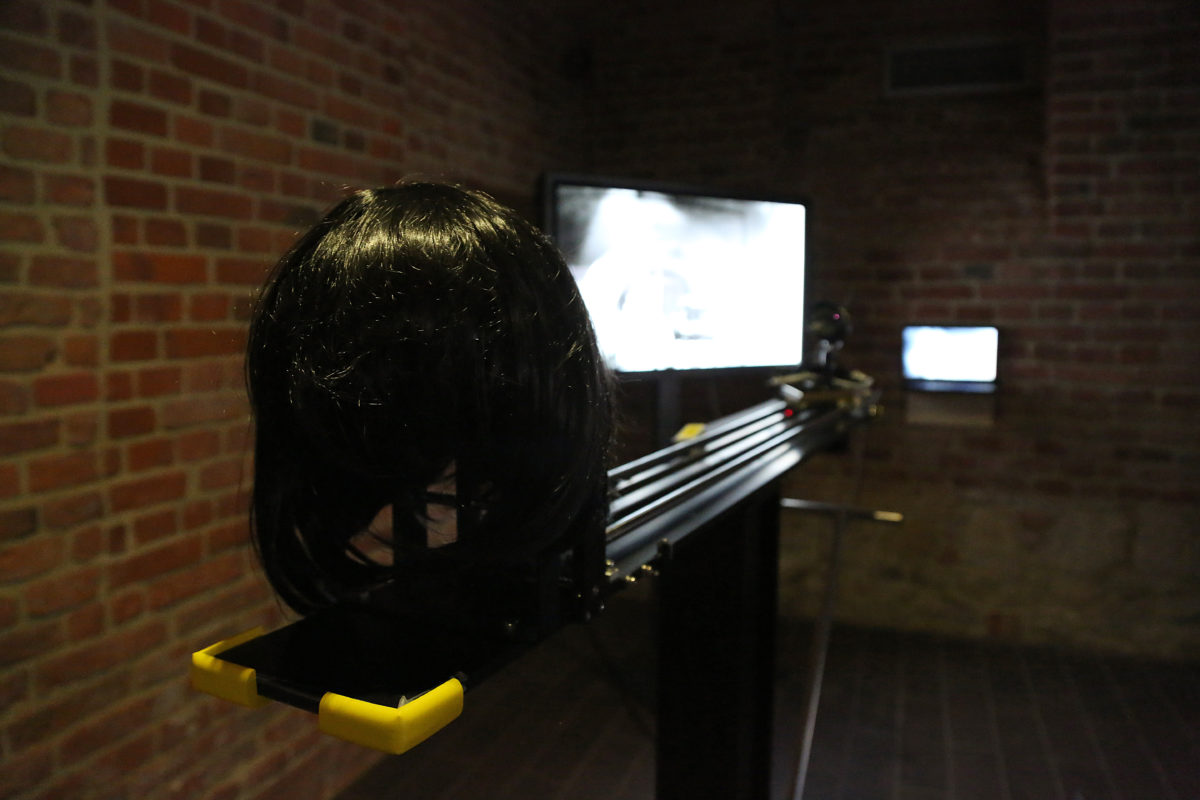 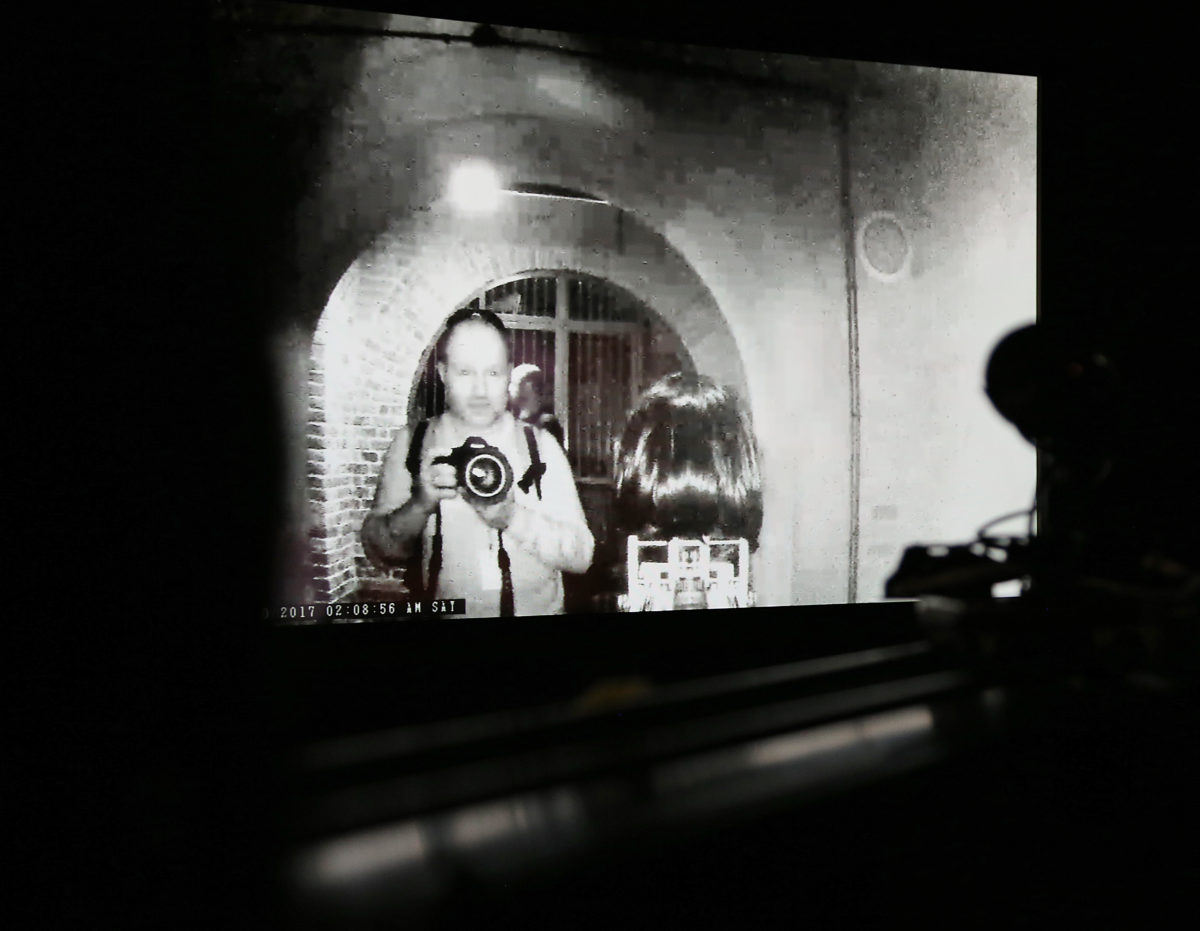 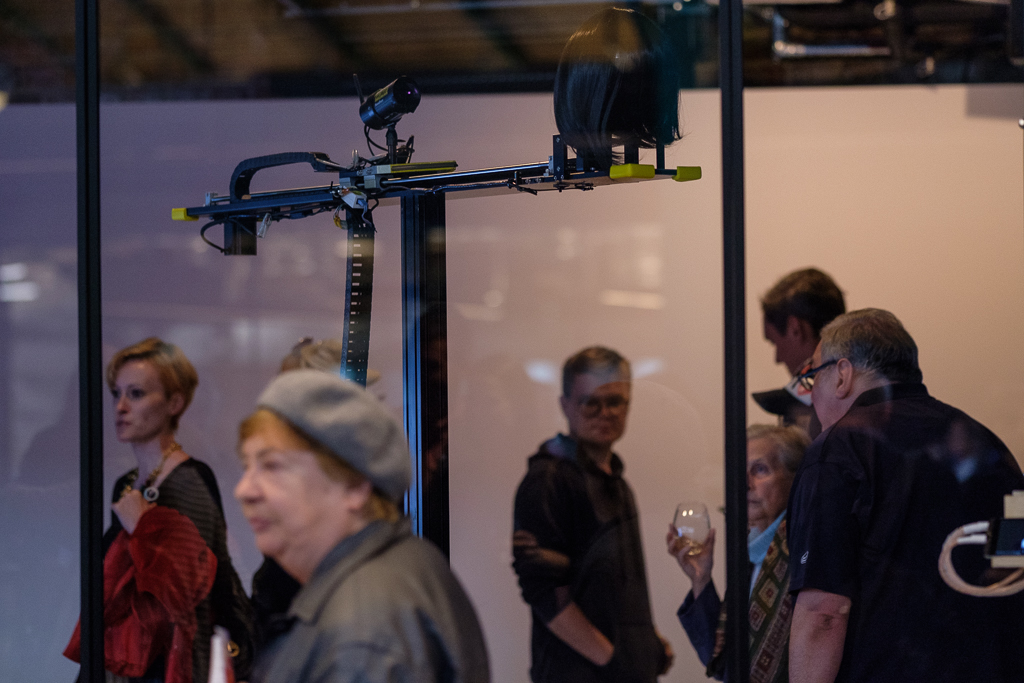