A short film that channels feelings of inexplicable loss and yearning for something unknown. It enters this existential, emotional state by means of two seemingly unrelated material histories: that of camouflage and fossil fuels. Camouflage is seen as through the human desire to subjugate the landscape to its demands while simultaneously yearning for a complete immersion in its materiality. Petroleum is at once the great global unifier and that which makes those things in immediate proximity stand at an irreconcilable distance. The film attempts to depict a state of consciousness in which the perceived boundaries between the internal and external dissolve. 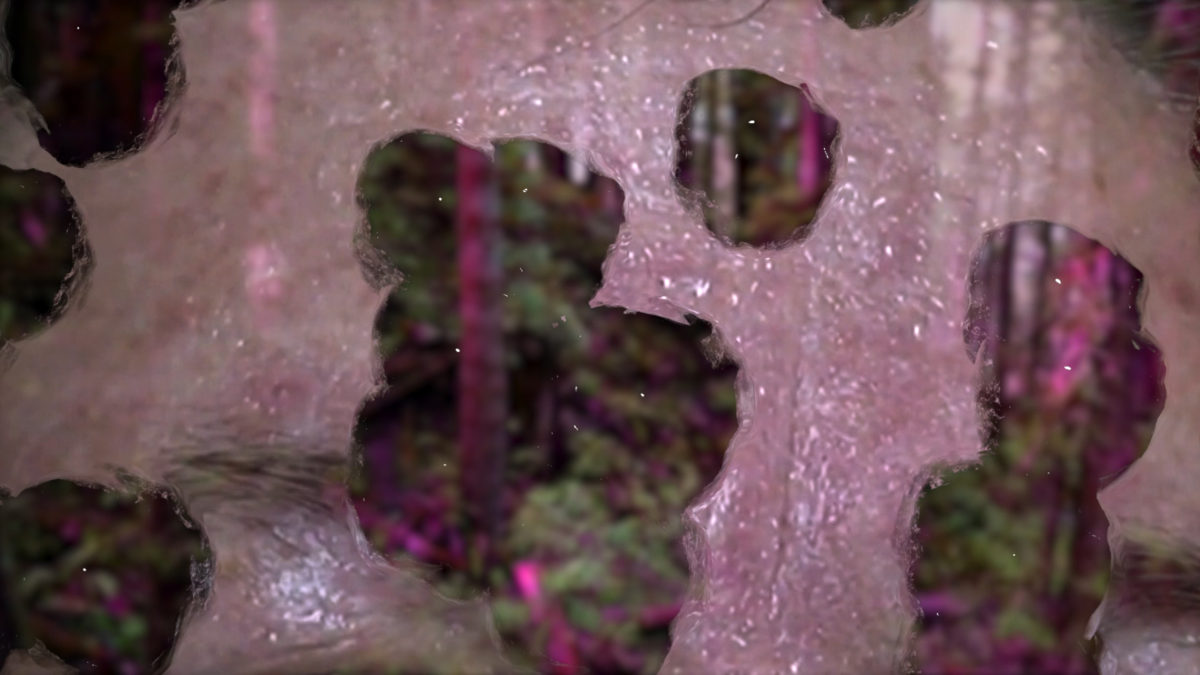 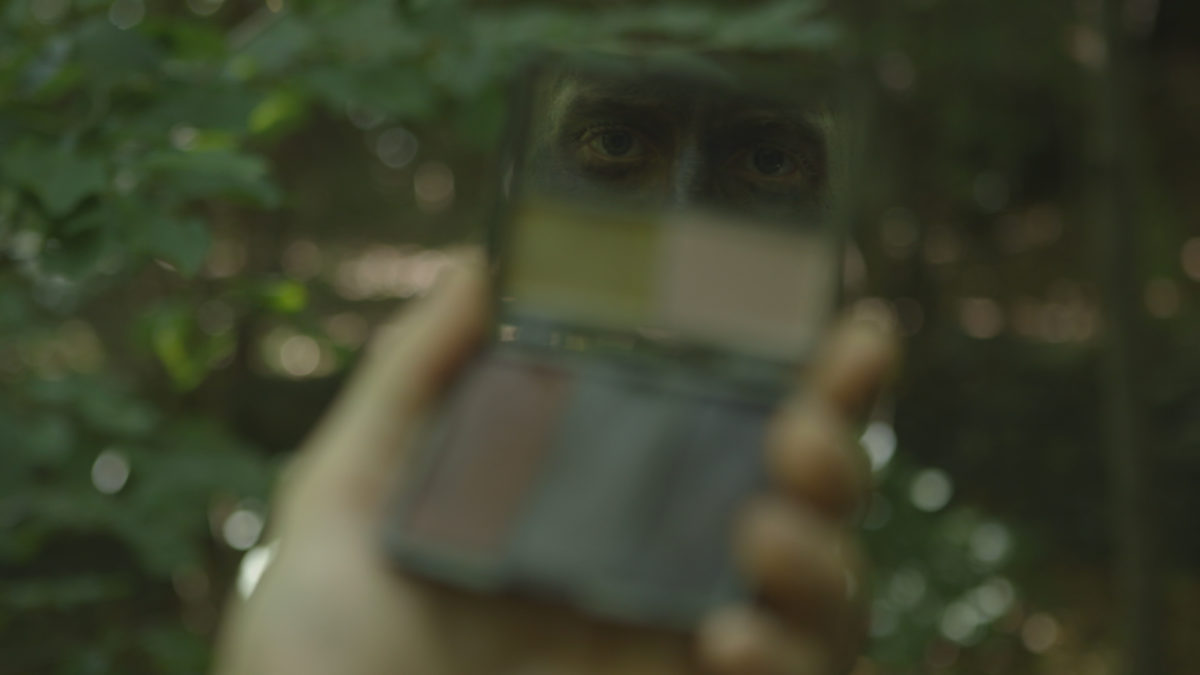 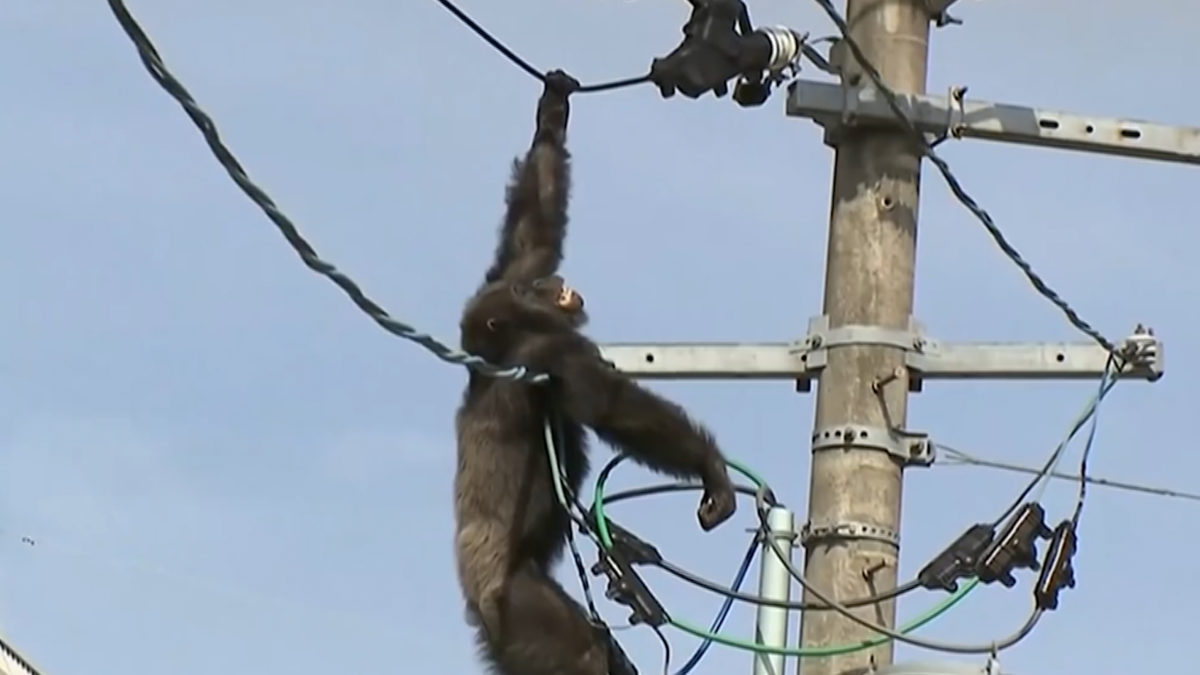