As a result of the technological advancement and human predatory behaviour towards the planet and its resources, we observe the changing notion of nature and the re-definition of the Earth’s ecosystem. To put it simply: the substance of the world – in a very broad sense – has dramatically shifted, changing us, including human beings. In his essay “Real Nature is not Green”, the Dutch artist and theoretician, Koert van Mensvoort, when discussing the contemporary difficulty of distinguishing between the natural phenomena and cultural artefacts comes to the conclusion that “Culture is that which we control. Nature is all those things that have an autonomous quality and fall outside the scope of human power. In this new classification, greenhouse tomatoes belong to the cultural category, whereas computer viruses and the traffic-jams on our roads can be considred as natural phenomena. Why should we call them nature? Isn’t that confusing? We allot them to nature because they function as nature, even though they’re not green.” (Koert van Mensvoort, Real Nature is Not Green, 2006, [in:] Techno-Ecologies. Acoustic Space, no. 11, red. Rasa Smite, Eric Kluitenberg, Raitis Smits, Riga 2012)

The videos in the WRO on Tour #20 program, entitled Substance Shift – originally presented within the two last editions of the WRO Media Art Biennale in Wroclaw in 2015 and 2017 – sensitize and inform about these multilayered transitions that happen more or less visibly just in front of our eyes. Water, or the lack of it, is employed here either as an element, a crucial point of reference to those changes or as an interface linking them with the humanity’s infamous role within this process. In a way, the program tracks the progress of the shift: it starts with the fragility and magnificence of pure nature that comes in touch with cultural phenomena and steers towards dystopian post-apocalyptic future.

conceived and presented by Agnieszka Kubicka-Dzieduszycka 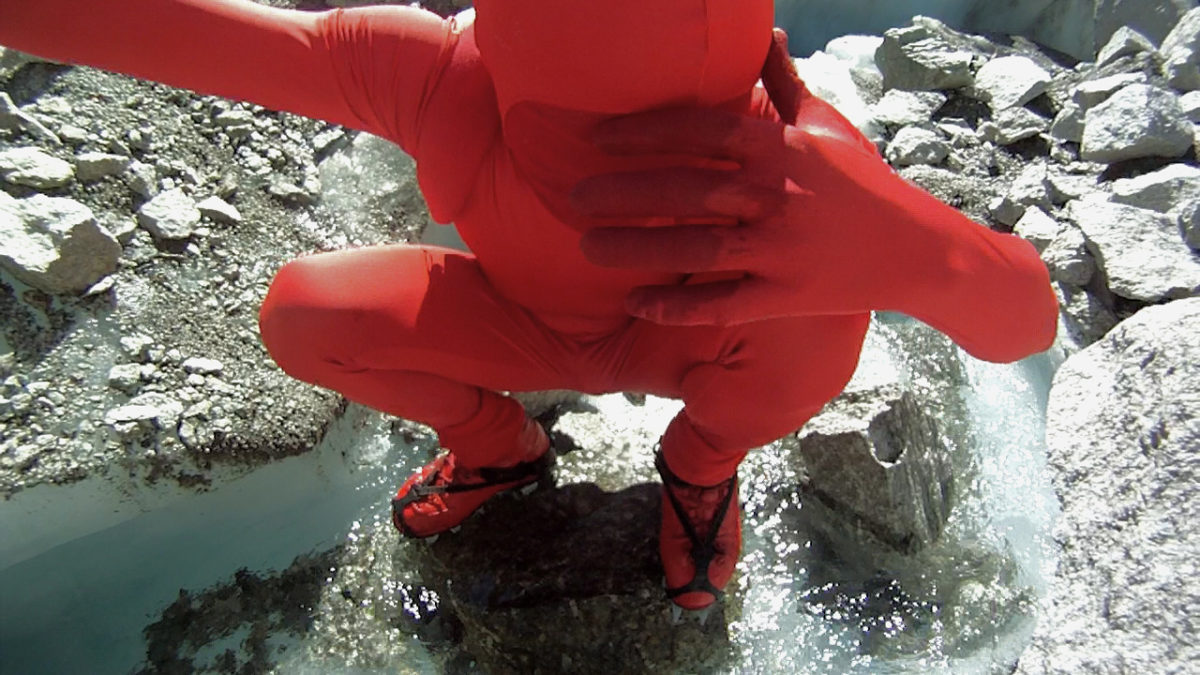