“BittterCoin” is an old calculator machine hacked to be used as a miner validating the pending bitcoins transactions in the Blockchain (online distributed data base). “BitterCoin” combines Internet of Things, media archaeology and economy. The operations are displayed on the calculator screen and printed afterwards.

The Bitcoin was originally conceived as an electronic decentralized system for capital transactions. Each node (user) has the same opportunities to get a reward when validating a transaction.

In the last years, this system has triggered in a competitive struggle in which computing power is the most important variable for earning Bitcoins. This involves the use of large equipment, computers farms spending physical and environmental resources. A struggle that benefits only the owner of the most powerful and efficient technology. “BitterCoin” takes up this discourse in a rhetorical way. It works as the most basic computer, increasing the time needed to produce Bitcoins almost an eternity.

César Escudero Andaluz (ES), born in 1983. He studied Fine Arts and Architecture & Design at the University of Salamanca, Visual Arts and Multimedia at the Polytechnic University of Valencia. Since 2011 he has been researching at the Kunstuniversität Linz at the Interface Culture LAB, working in the field between users and interfaces. He is an artist and researcher focused on Human-Computer Interaction, interface criticism, digital culture and its social and political effects. His work spans image-making, sculpture, videogame, installation, networked culture, IoT, robotics, interfaces appropriations, media archaeology.

Martín Nadal (ES) is an artist/developer based in Linz and studying the Interface Cultures program at Kunstuniversität Linz. In the past years, he has collaborated in a variety of projects and taught some workshops related to art and technology. He is also interested in illustration and cinematography. His works have been shown at Visualizar 11 (Medialab Prado), Ars Electronica, AMRO Festival y Settimana della Scienza (Genova). 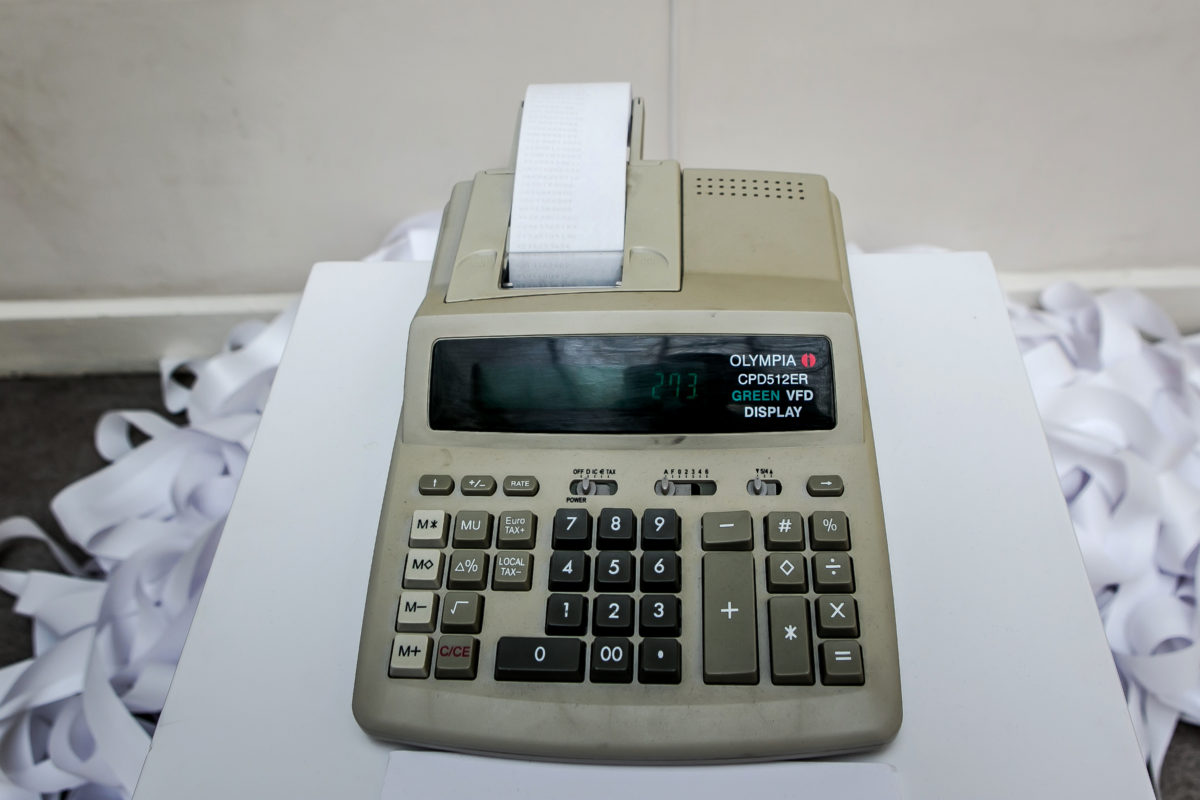 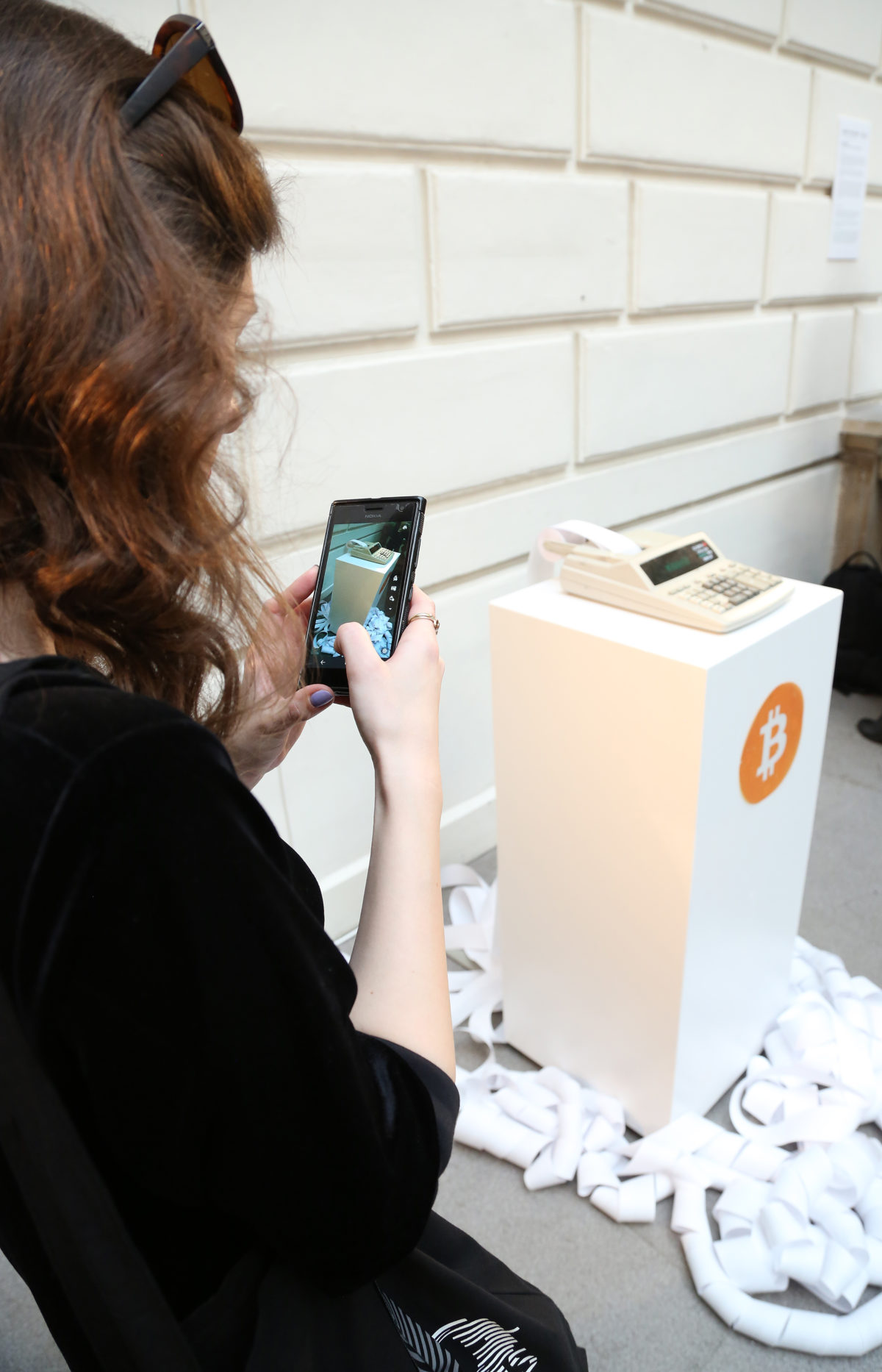 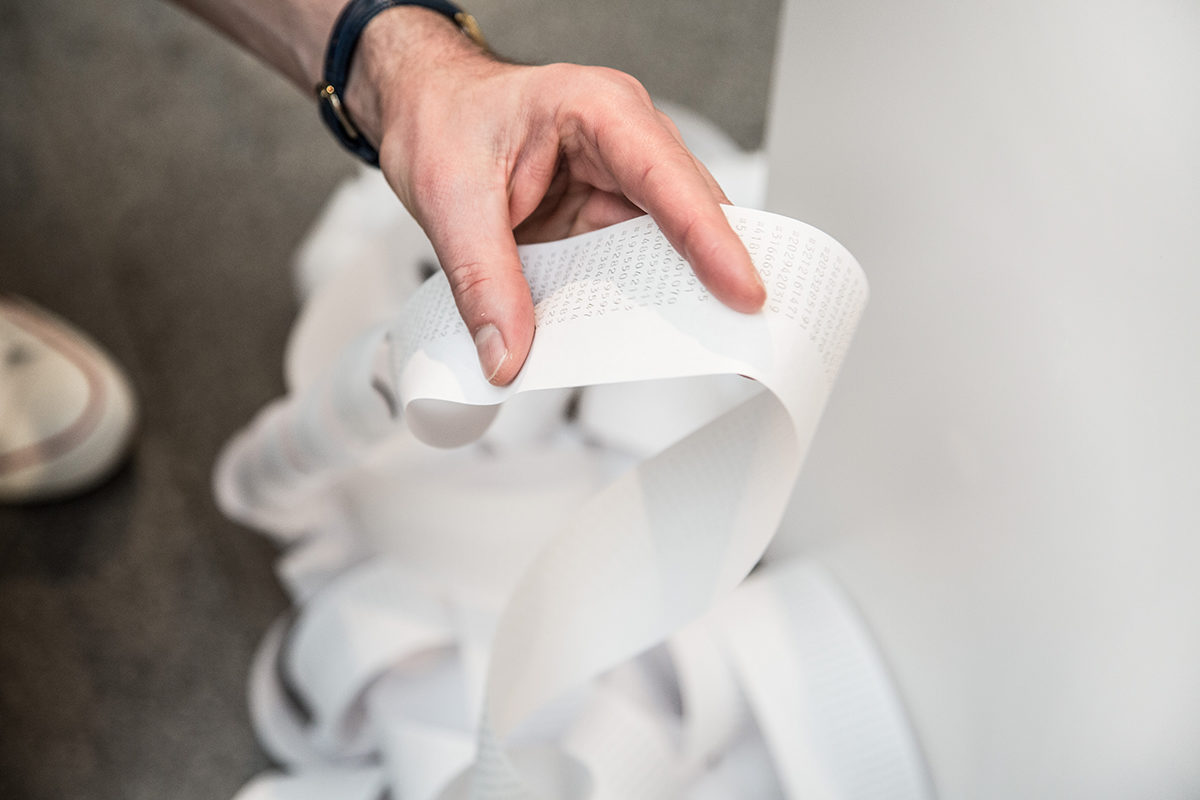 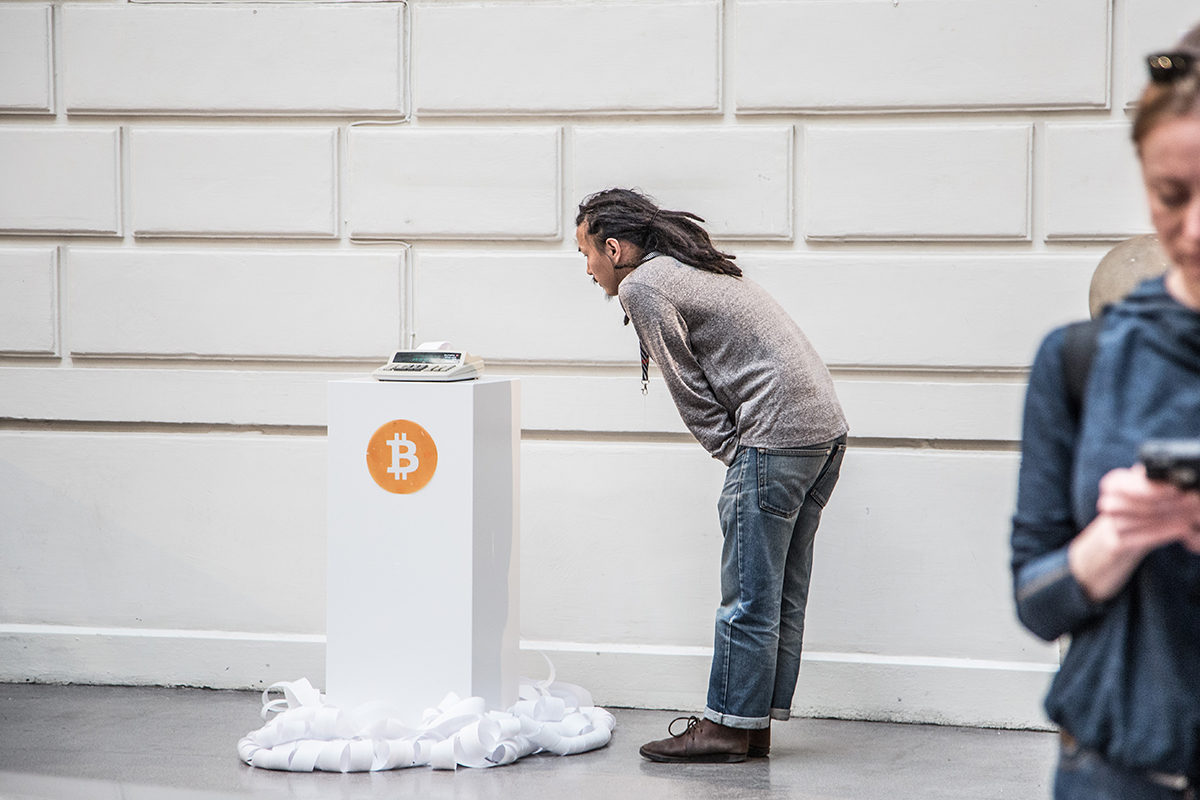