“BLACKLIST” tracks down prohibited images by means of programs, databases, and search engines developed specifically for this purpose. “BLACKLIST” advances into the abysses, into painful and fear-ridden, dangerous terrain. The negative visual order is gradually put back into the picture. The finds are re-created mechanically as a sketch of the subject and as a seismograph of visual regulation. A composite appears, like a silhouette that conveys a suggestion of what may be capable of being seen beyond the ban. The undertaking is equivalent to archaeology, to inspecting the underground, which is considered to be a different, more dangerous visual world.

Christoph Wachter (CH), born in 1966, and Mathias Jud (CH), born in 1974, both come from Zurich and are based in Berlin. Since 2000, they have participated together in numerous international exhibitions and have been awarded many prestigious prizes; such as Golden Nica Prix Ars Electronica 2016, net-based award 2016 by HEK & Kunstbulletin, Switzerland, Prix Ars Electronica 2012, Swiss Art Award 2010 by Federal Office of Culture. Their open-source projects uncover forms of censorship of the Internet and even resolve the dependency on infrastructure. These tools are used by communities in the USA, Europe, Australia and in countries like Syria, Tunisia, Egypt, Iran and China. Even in North Korea activists participate. Since 2013 they are not allowed to enter China anymore, due to their art praxis. 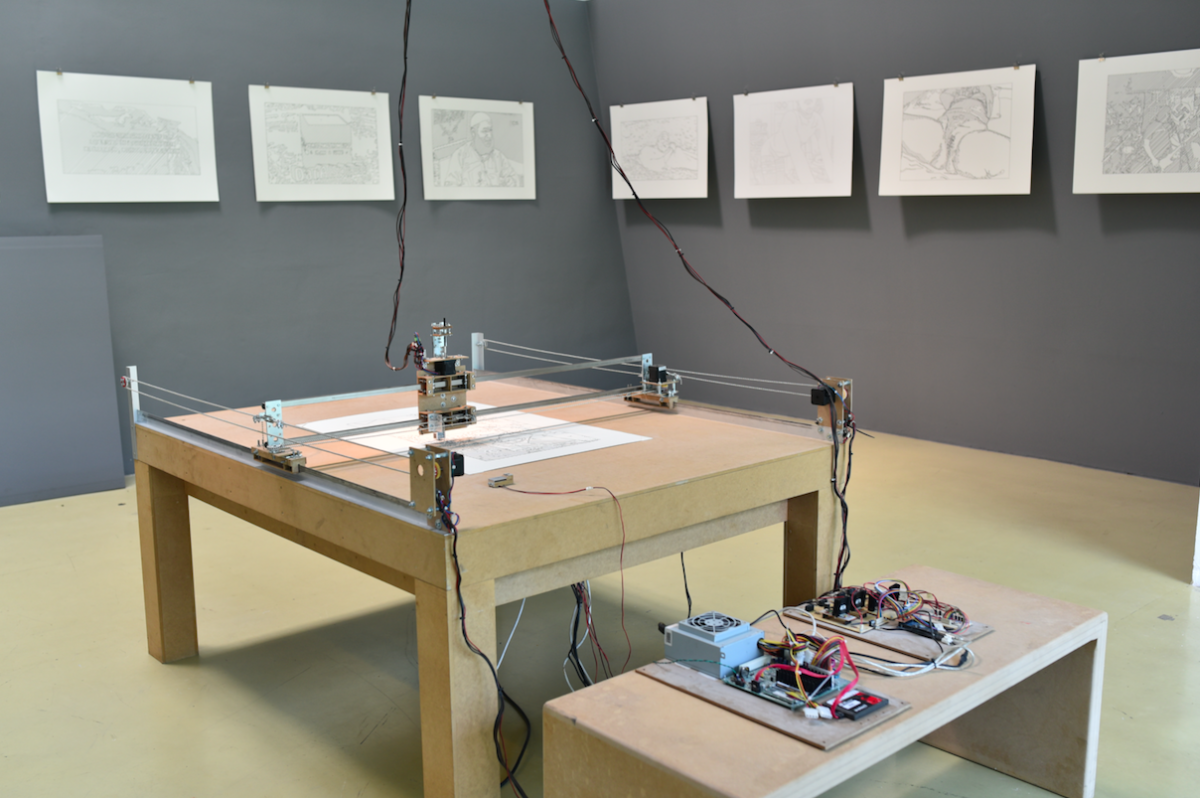 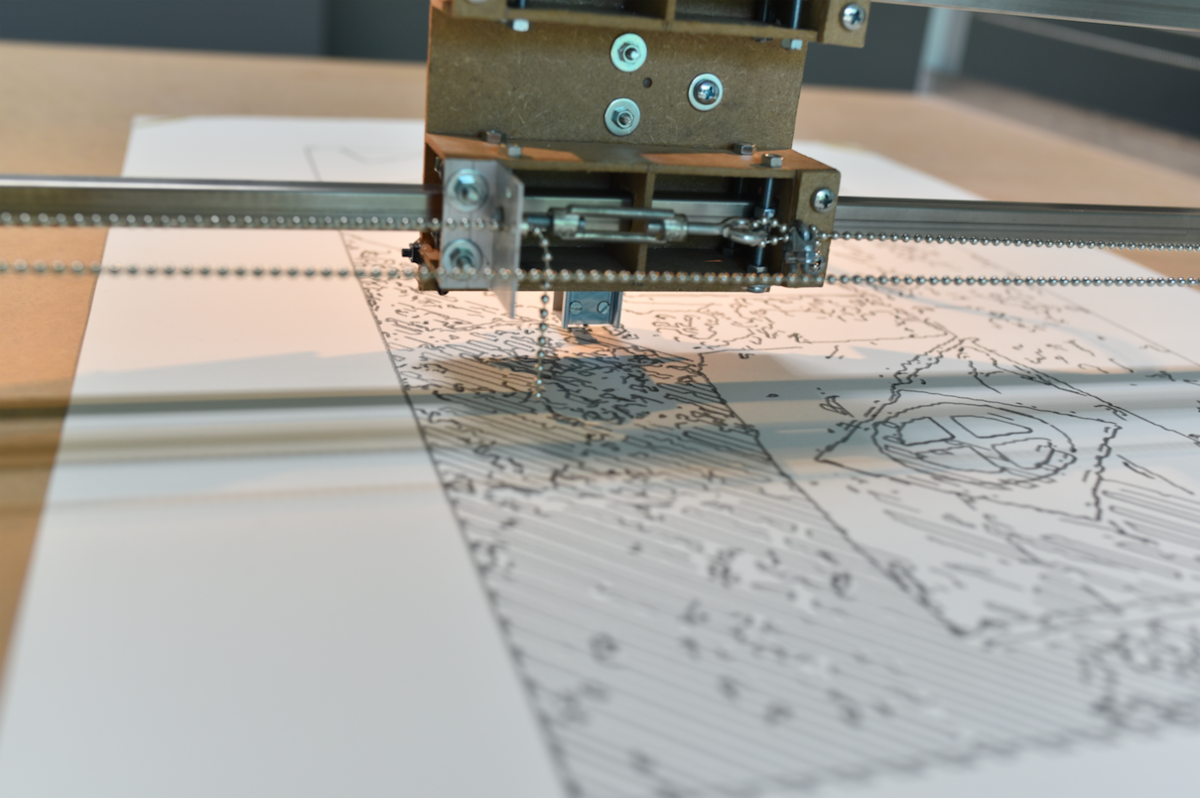