“BOdyssey: Prologue” is an experimental film that features global female participants and asks them to speculate on a variety of subjects including 21st century feminism, politics, family, media art, technology and the advancement of post-human kind. The device at the center of the video collaboration is a toy camera: Barbie Video Girl. The Barbie Video Girl is a 2010 special edition Barbie doll with a video camera and playback unit embedded in its body. The artist uses the doll for its symbolic content and as an actual recording device. The film intends to build upon the role of re-imagined female characters in Stanley Kubrick’s “2001: A Space Odyssey”. This seminal work constitutes the stepping stone for Astronaut Barbie’s quest into the future of the human species. During filming I had the chance to meet fascinating women, either professional filmmakers or everyday heroines, of diverse cultural origins and unusual perspectives on life. I have invited them to participate in the project by providing them with their own Video Girl and the request to film their unique viewpoints, stories and personal perspectives of the times we are living in.

To all women who would like to play with some post-human Barbie dolls and speak out their minds using as a medium the Astronaut Barbie Videogirls. You are welcome to participate in a BOdyssey workshop. The video recorded will be used in new editions of films and future exhibitions of the BOdyssey project.

Monika Czyżyk (PL), born in 1989 in Kielce, Poland, is a visual artist living and working in Helsinki, Finland. She is a graduate of the Academy of Fine Arts in Cracow and the Helsinki University of the Arts. Czyżyk works with various forms and lengths of the moving image. She relocates and participates in hybrid socio-institutional formations seeking out topics and materials created within these collaborative communities. In September 2016 she had her first solo show “BOdyssey” at Exhibition Laboratory in Helsinki. Czyżyk was a resident of Signal Culture in Owego (USA) and Limbo Limbo in London. Her videos have been screened at Union Docs in New York, November Film Festival in London, or EMAP 2016 in Seoul. “BOdyssey” was awarded a grant from the Finnish Cultural Foundation and the Young Artist Grant from the Finnish Art Society. She currently lives and works in Helsinki. 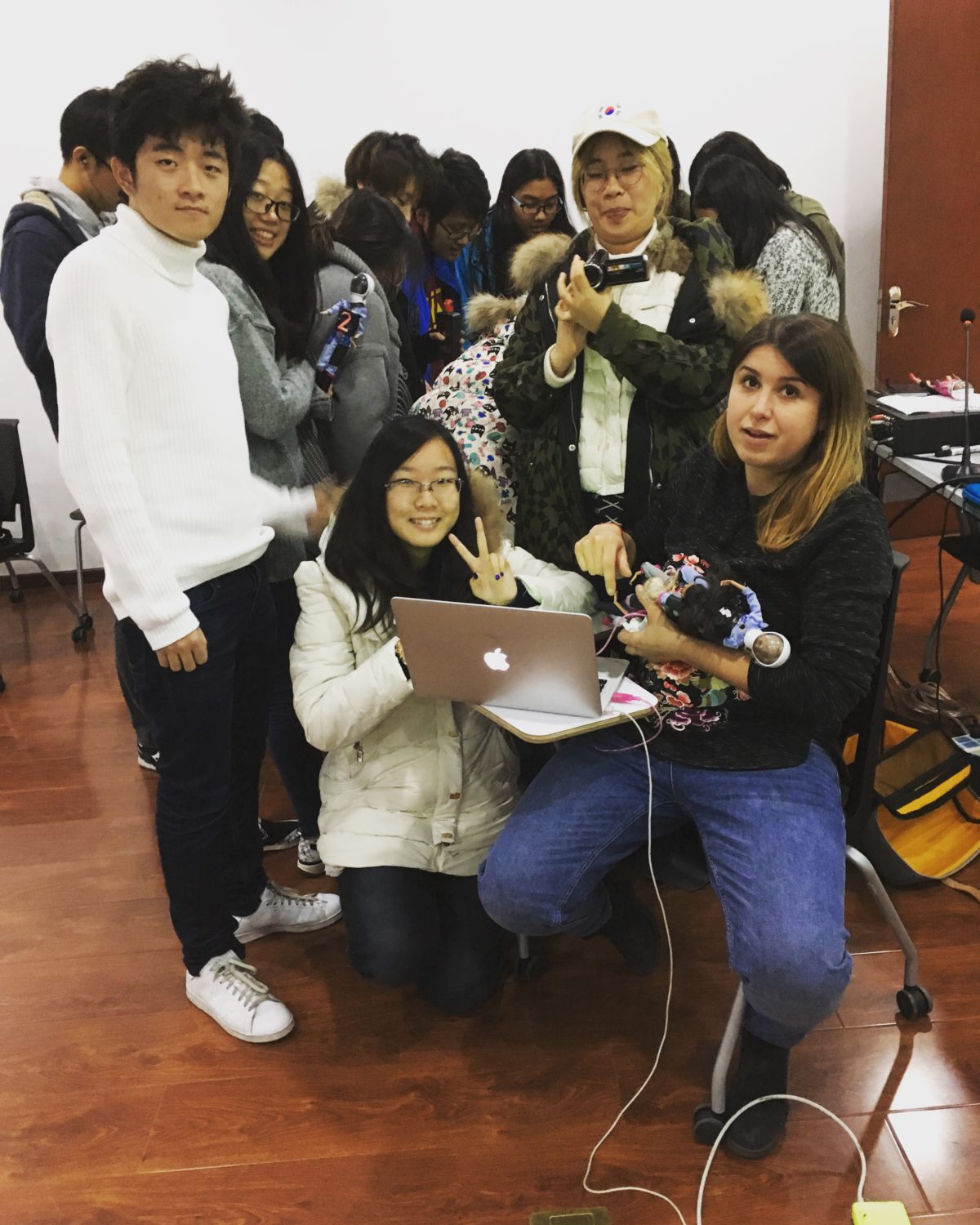 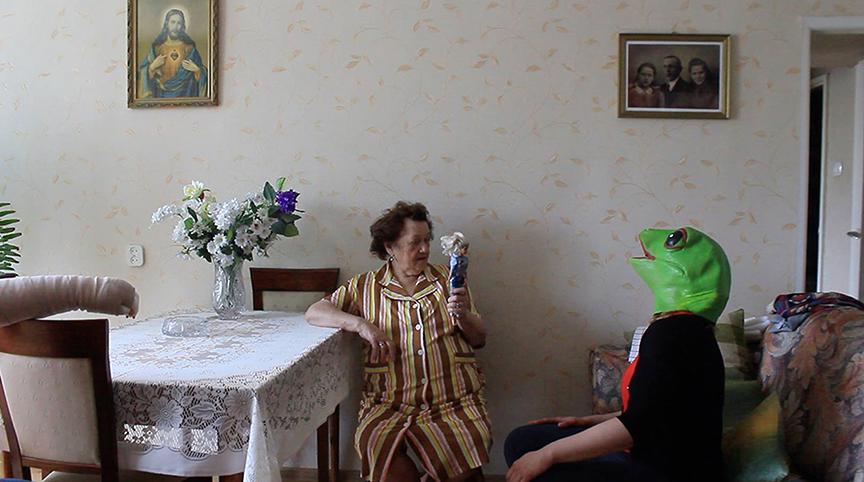