Turbulences   Such a Landscape

The work follows two different processes of technical construction: a figure on the left of screen builds telescope parts in the “clean room” at the headquarters of the Institute for Astronomy at the University of Hawaii; on the right, an entomologist builds a “light trap” to attract nocturnal insects for study. The tension between natural and introduced species is contrasted with the Hawaiian debate over the place of observatories on their islands’ sacred mountains. Through an intensive strobing alternation, the two images form a single dynamic space that construct a third image, hovering in the intervals of the flicker. A dataization of the natural sounds of both environments provides a soundscape both cosmic and microscopic.

Andy Graydon (US), born in 1971, an American artist who’s work focuses on absence and displacement. He received his MFA in Radio, Television, and Film from Northwestern University. Including sound works, films, media installations, photographs and performances, Graydon’s works have been exhibited internationally, including the New Museum, Art in General, and Participant Inc. (all New York), the Berlinische Galerie (Berlin), the Frye Museum (Seattle), the Utah Museum of Contemporary Art (Salt Lake City), Kunsthalle Exnergasse (Vienna), the Honolulu Museum of Art (Hawaii), the Bi-City Biennale of Urbanism/Architecture (Hong Kong & Shenzhen), and Galerie Stadtpark (Krems, Austria). Awards include a Rhizome Commission and grants from the Princess Grace Foundation and the Laila Twigg-Smith Art Fund. He has been artist in residence at the NKD Norwegian Artists’ Center, Artist-in-Residence Niederösterreich in Austria, Q-O2 in Belgium and the Center for Computer Music at Brooklyn College. He is currently based in Berlin. 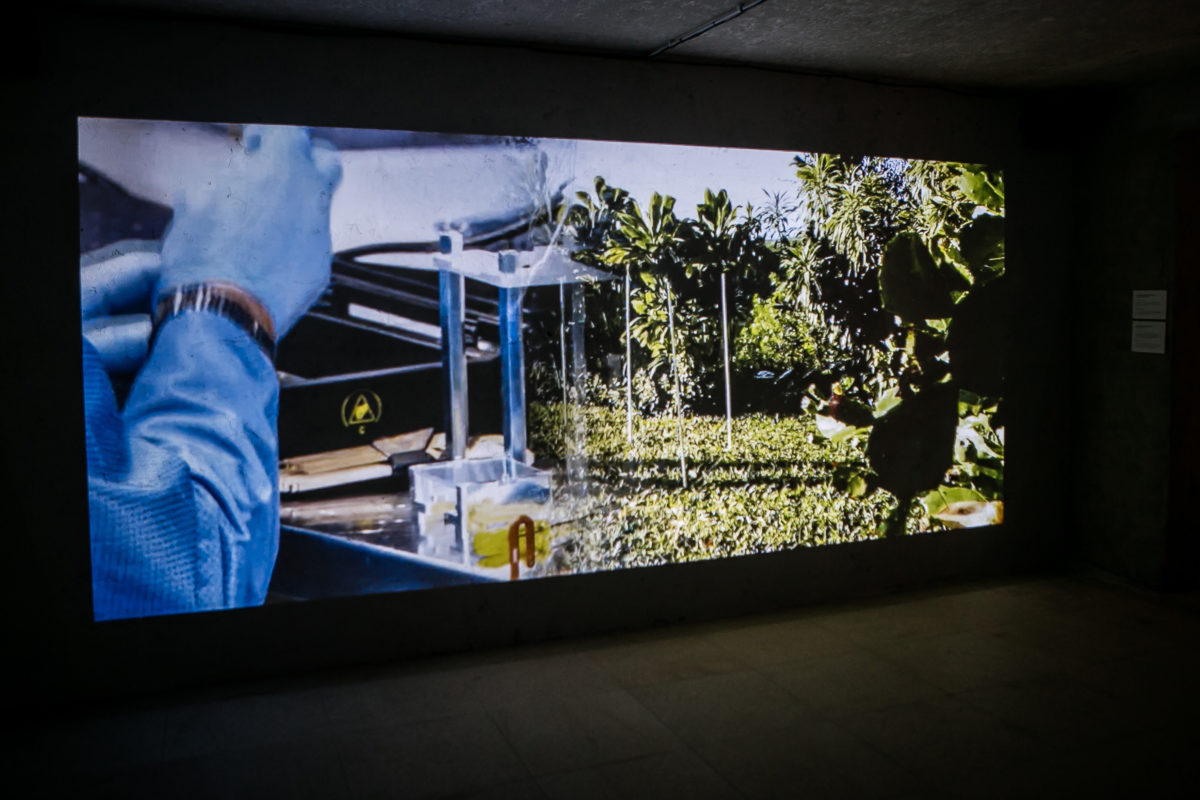 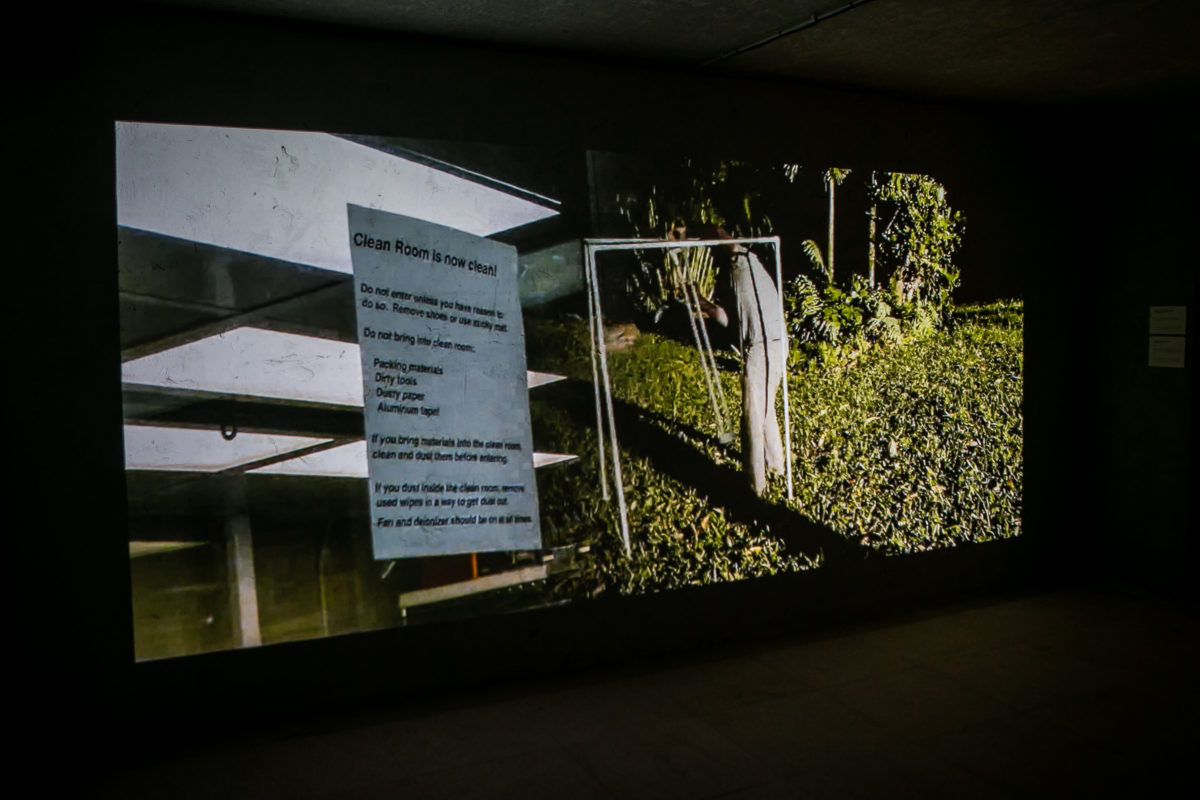 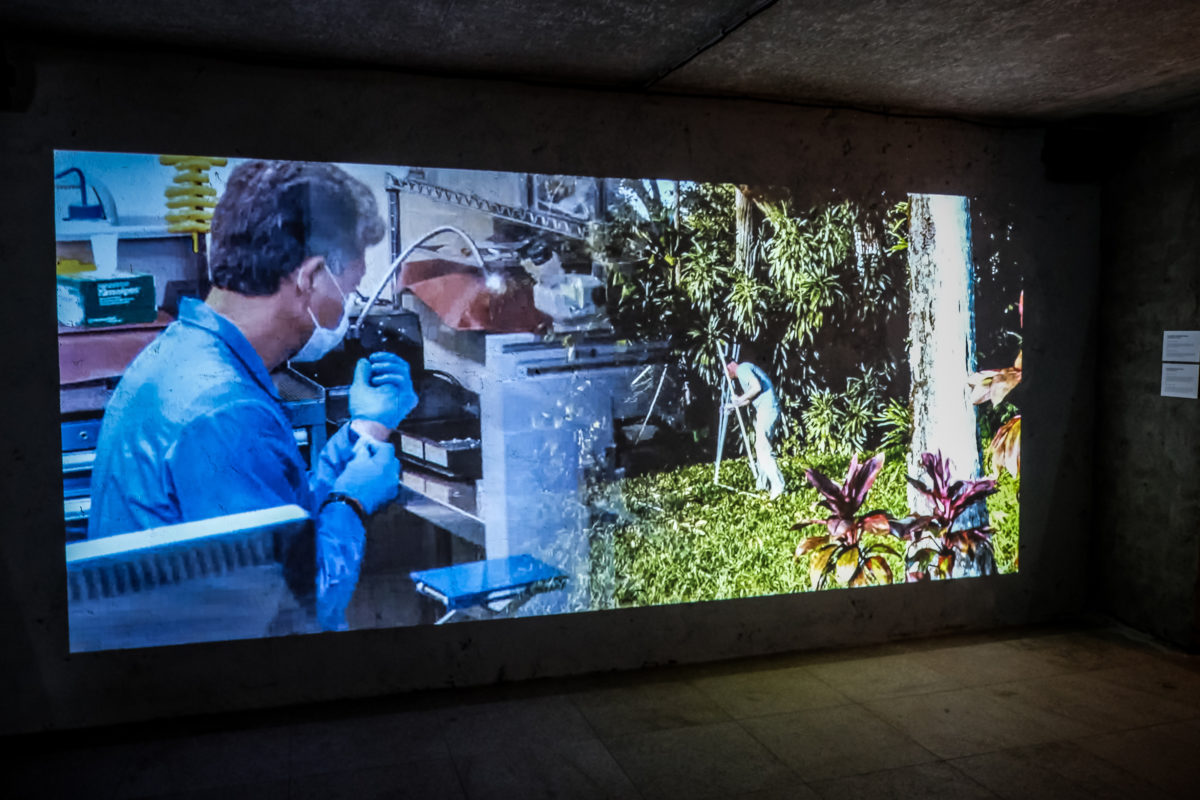