“Fetish Finger“ combines experimental video clips that deal with the complexity of haptic perception in the context of screen based digital media. The moving images are associatively concerned with the contact at the interface between the physical and the virtual, activeness and passiveness.

In addition to the images, the 2D and 3D animations along with the YouTube footage of “Food Diaries” are included. Formally, „Fetish Finger“ is to be read as if scrolling down a webpage.

Susanna Flock (AT) born in 1988 in Graz. In 2015, she graduated in Fine Arts/Experimental Design at the University of Art in Linz. She works in various media on the topic of language and communication as well as on the impact of digitalization on cultural production, outreach and reception. Her works have been presented at numerous exhibitions and screenings, among others, in Vienna, Leipzig, Tallin, Vigo, Zurich, Toronto, Frankfurt and Sao Paulo. She is the laureate of several prizes, among others, Henkel Art.Award.-Up-And-Coming Price Austria (2010), Ö1 Talent Scholarship for Visual Arts (2011), Crossing Europe: “Local Artist Atelier prize” (2012). In 2015, she got the Atelier Scholarship Styria for Zagreb; an artist-in-residence at WRO Art Center (2017). She lives and works in Vienna. 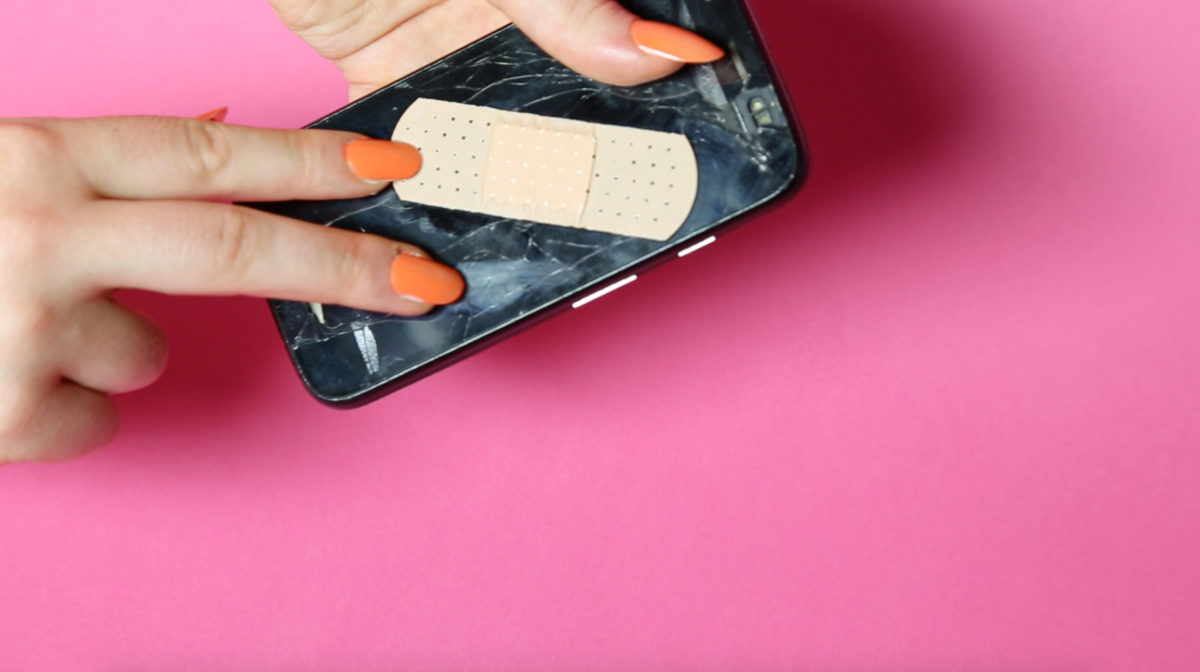 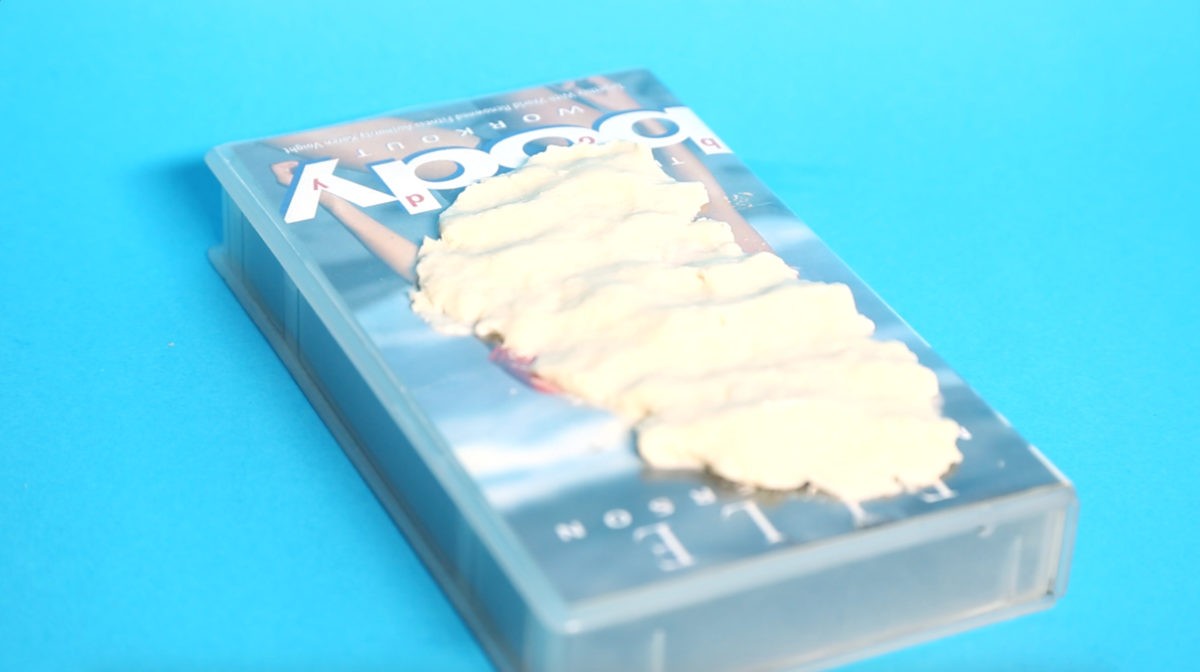 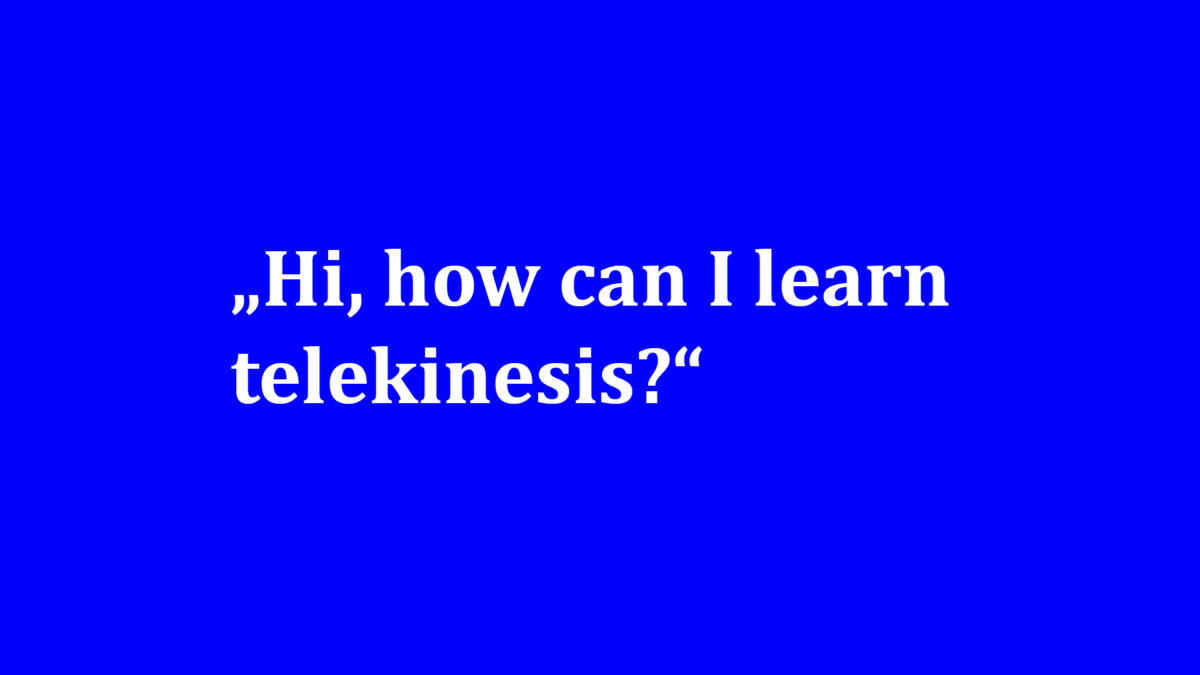