The work was linked with the hungarian term Fusi which meant during the communist period: “To steal time from the factory in order to produce your own goods, or as a self-expression time.”

In order to experiment this concept, the artist organized a race with two forklift drivers of a factory of the Csepel district in Budapest. He proposed them a challenge in order to see who was the best driver between the two of them.

The important point of this performance was that the race was happening during their working day. They were actually paid by their factory during the race. They were performing a real Fusi moment that Carat choreographed.

By making it into a game, he wanted to enhance the function of the game as a way to contest a system, an institution, or – in this case – a working day at the factory. The game is here a strategy in order to redefine norms and rules.

Clément Carat (FR), born in 1991 in Paris, is a multi-media artist working in sculpture, performance, drawings and video. He has recently graduated from the Sandberg Instituut in Amsterdam, where he participated in the System D Master’s program. During the course of his studies, he researched informal systems, economies, and strategies, in particular how to apply those concepts in Western Society in order to re-activate modern, non-industrial technological utopias.

In relation to this research, he wrote an essay reportage in South-West Texas on the improvised solutions and informal strategies by which illegal Mexican immigrants attempt to cross the highly secured US border. His work frequently builds on a strong fascination with movement, technology and vehicles and the manner in which these phenomena collide with people who are excluded or exclude themselves from art practices, e.g. workmen, mechanics, old people. For his graduation thesis, he built the first Canvas Car in the world, simply by using informal economies; in other words, by trading his time and knowledge for material and expertise.

One of Clément’s main tendencies is to shed light on the poetic forms in places, environments, and stories that are not necessarily considered aesthetic. 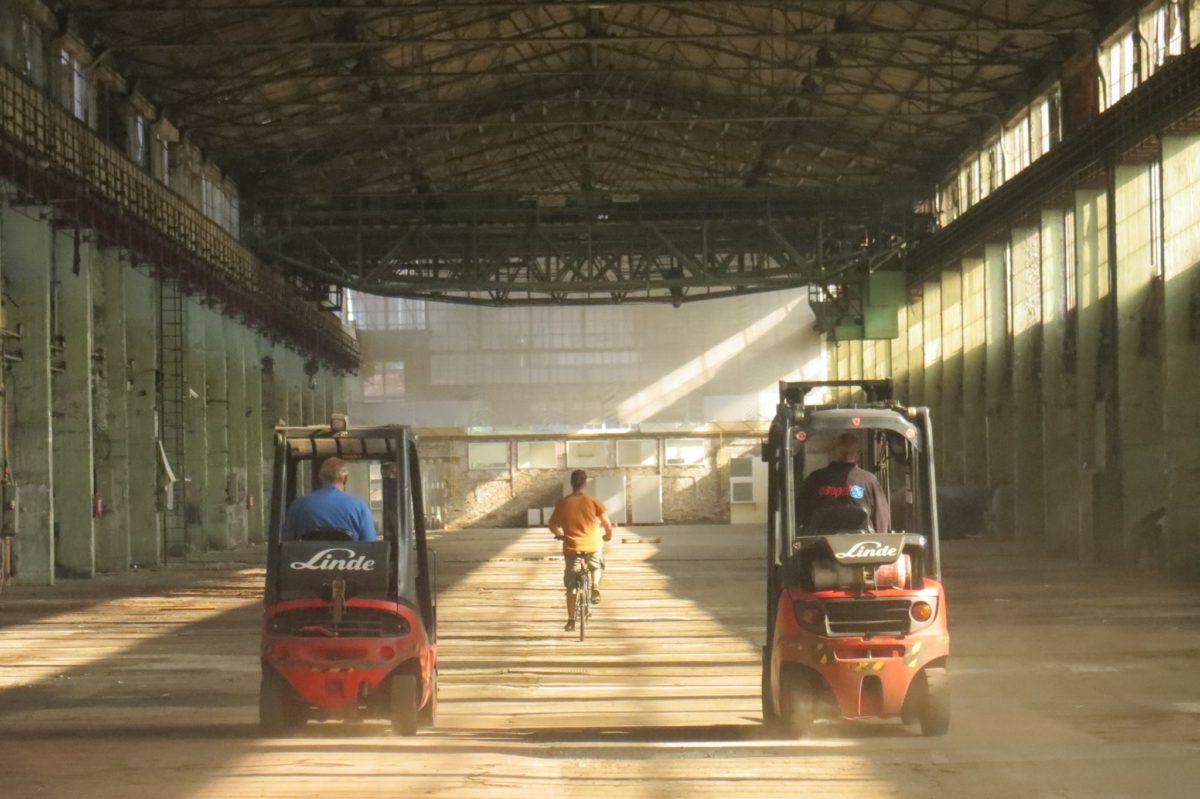