Up until a few months ago, the artist had no visual knowledge of the interior design and architecture of the Al-Aqsa mosque. He visited the Temple Mount compound twice, but the entrance to the mosque was forbidden. He also had no idea how protests and clashes between Israeli police and Palestinians on the Temple Mount look like.

Pinchevsky became curious after hearing an Israeli politician claiming the Mosque is being used as an arsenal by pickets. He soon started looking for videos of those protest and was amazed to see what is going on inside the holy place. He was intrigued with the image of such furious violence set against the basilica-shaped building as if it was a stage.

In this video-simulation, Pinchevsky constructs the cumulative image of the mosque, using amateur videos that documents the protests from inside of it. He is interested with the building, not for it’s architecture, but for its iconic image, which is related to its structure, its use, and the events that takes place in it.

Shabtai Pinchevsky (IL), born 1986 in London, lives in Jerusalem, Israel. He has graduated from the Bezalel Academy of Arts and Design from the photography and architecture departments, and since then has presented his works in numerous group exhibitions, including the recent “Room 404” at the Indie Photography Gallery. His works explore the state of photography in the world of information media and computer generated environments. He is an artist-in-residence at the Art Cube Artists’ Studios in Jerusalem. 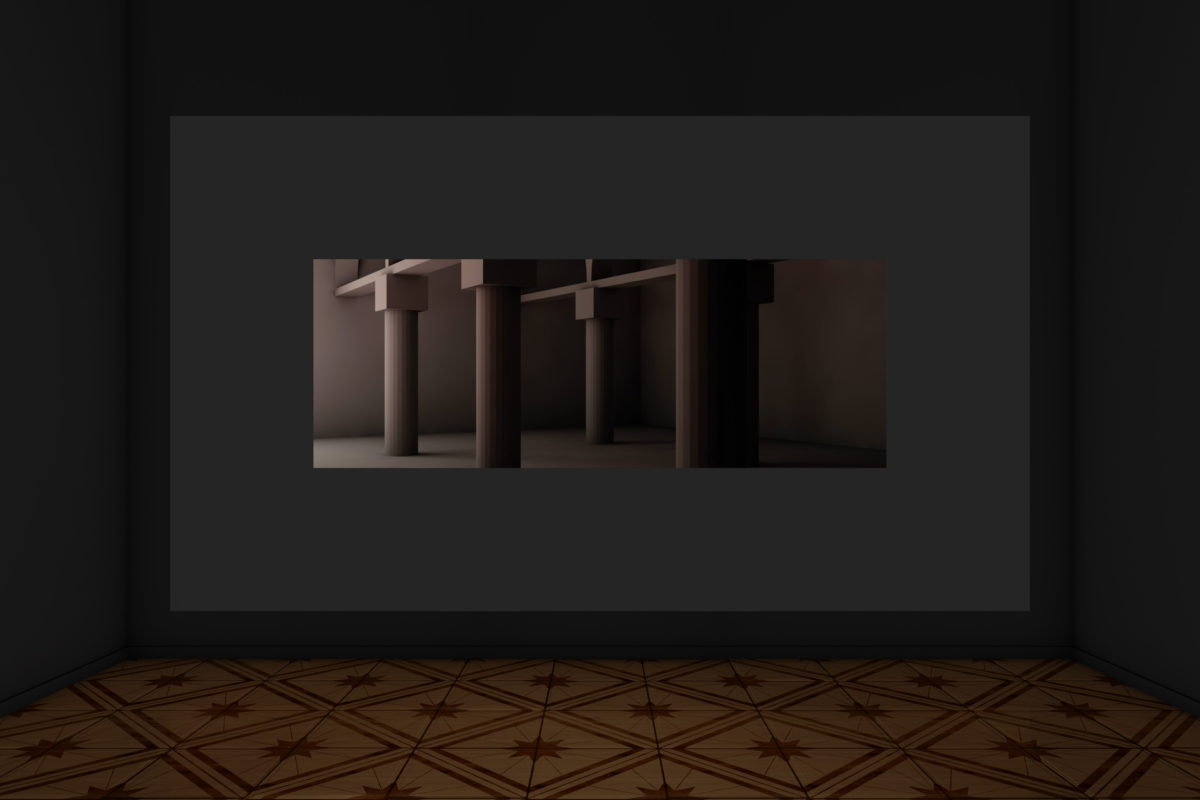 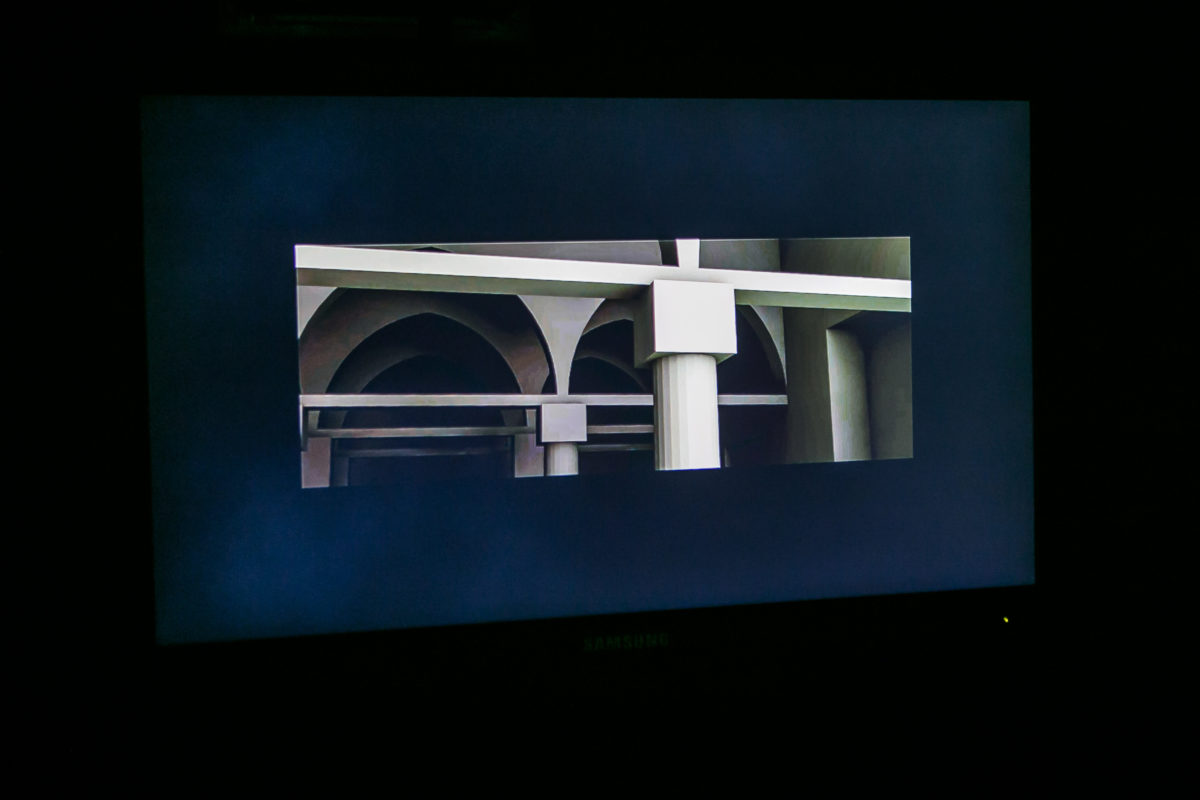 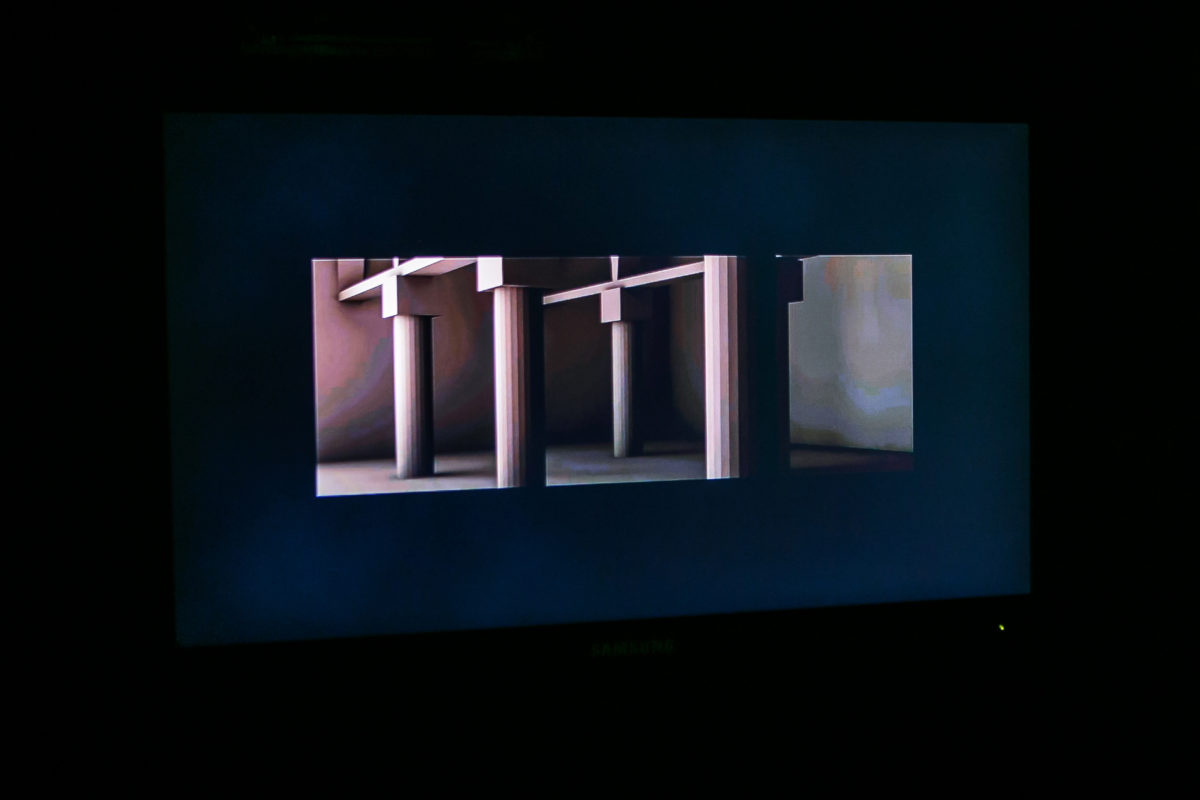