Jacek Zachodny’s film, “Go back to Europe”, presented as part of an installation titled “Odwrócenia” (Reversals), focuses on the global migration crisis and the rising fears in Europe of growing ‘migration pressure’. The film tackles the power of deception in terms of media, emotion and religion. Zachodny takes the migrant crisis which Europe is currently facing and turns it on its head by reversing the roles in order to portray Europeans as migrants escaping humanitarian crises to Asia.

The pressure from the migrant crisis has led to national panic, a loss of empathy, feelings of fear and the need to defend, as well as a loss of faith in the community across many European countries. By reversing the roles, Zachodny hopes that the audience will come to realize that the same reasons and excuses that we hear against migrants coming to Europe will suddenly become distorted. They sound ridiculous, dreadful and petty.

The subtitles of the film are not accurate translations of what the interviewees are saying. In doing this, Zachodny is able to highlight the ability the media has to deceive audiences and influence public opinion. “Go back to Europe” shows us that the wheel of “karma” is continuously rotating and that whether we like it or not, we need to have a continuous effort in order to understand the endless cycle of change. By unmasking deceptive powers of the media and by reversing the roles, Zachodny brings us to question: How would we feel if it was us?

Jacek Zachodny (PL), born in 1969 in Wroclaw. A graduate of the Academy of Fine Arts in Wroclaw. Author of installations, objects, paintings video works, and performances in public space. In his works, he moves within diverse cultures and their interrelationships. Scholarship holder of the European Cultural Foundation (1999) and the Ministry of Culture and National Heritage (2008). His works are in public collections, such as the Zachęta Lower Silesian Society for the Encouragement of Fine Arts and the MoCAK Museum of Contemporary Art in Krakow. He publishes his texts in the “Rita Baum” artistic and literary magazine. Co-creator of Art Brut Gallery in Wroclaw, he works with disabled artists. 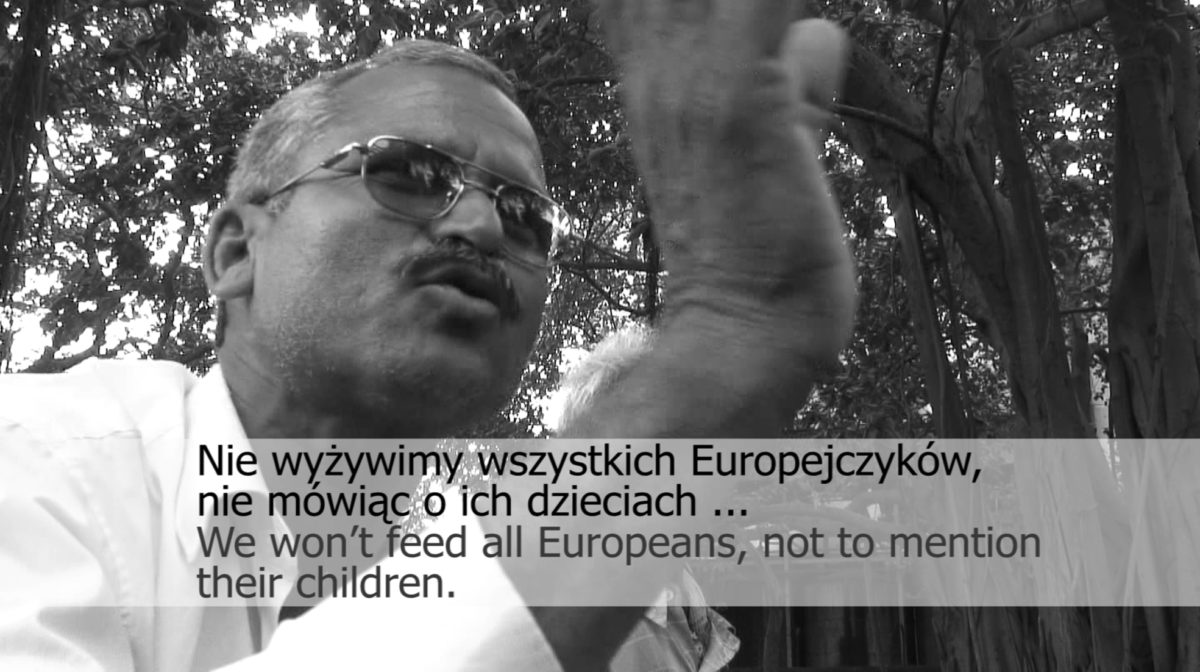 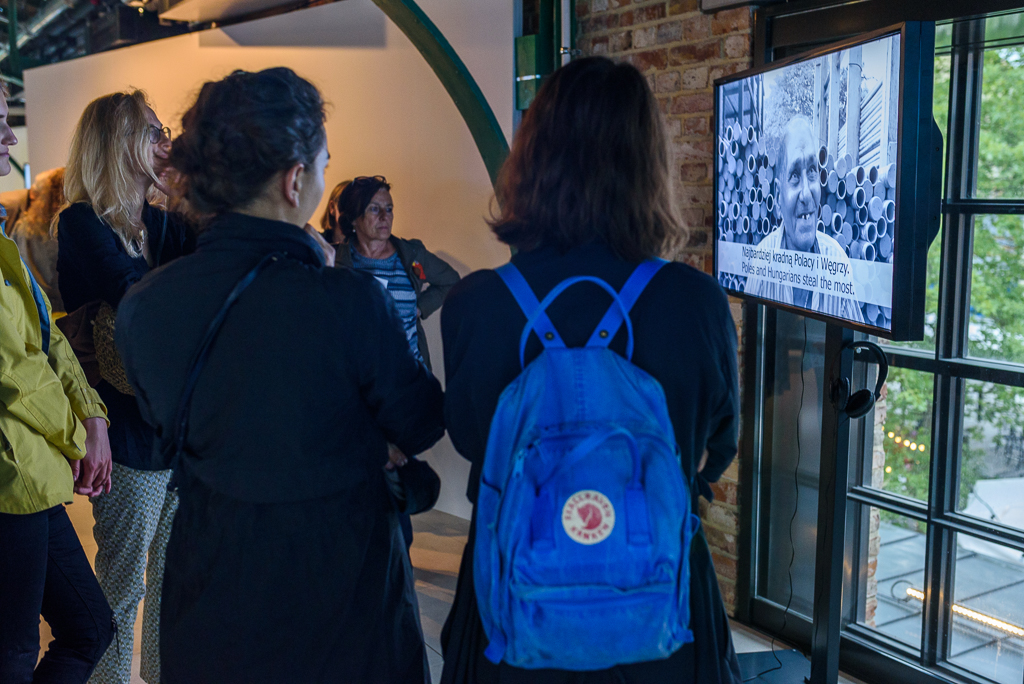 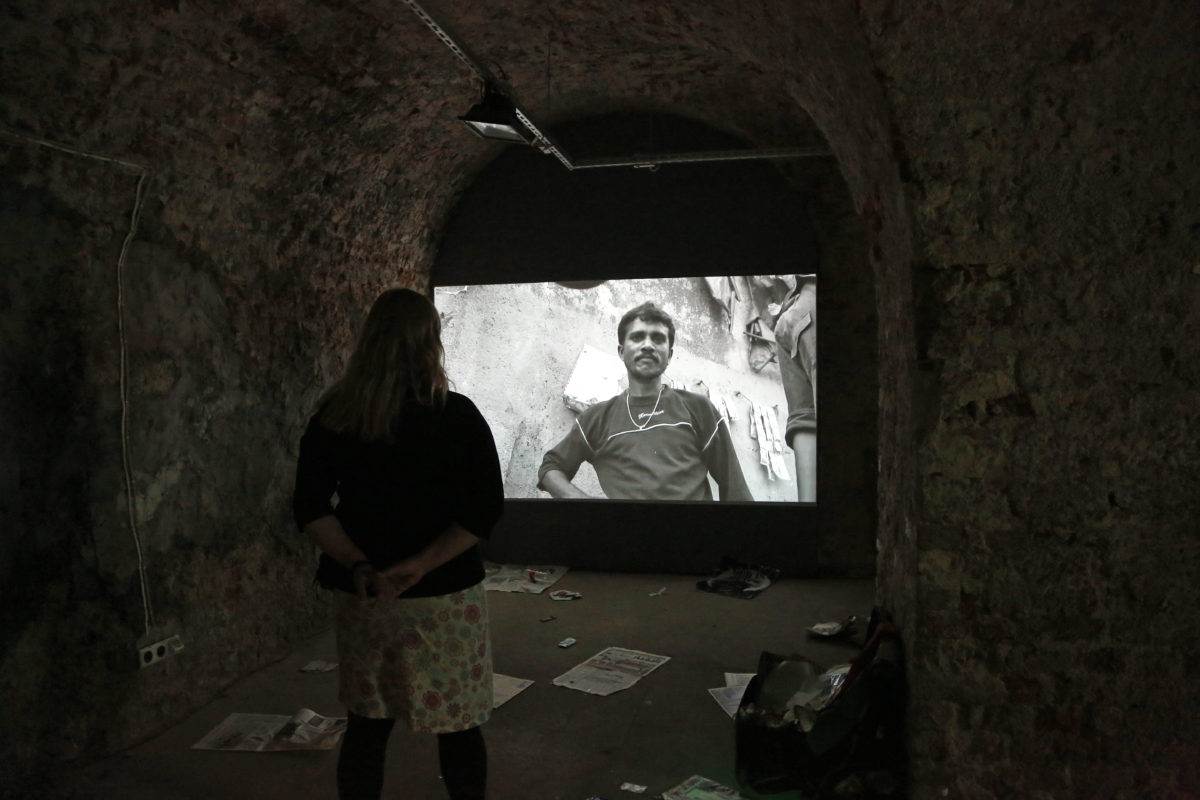 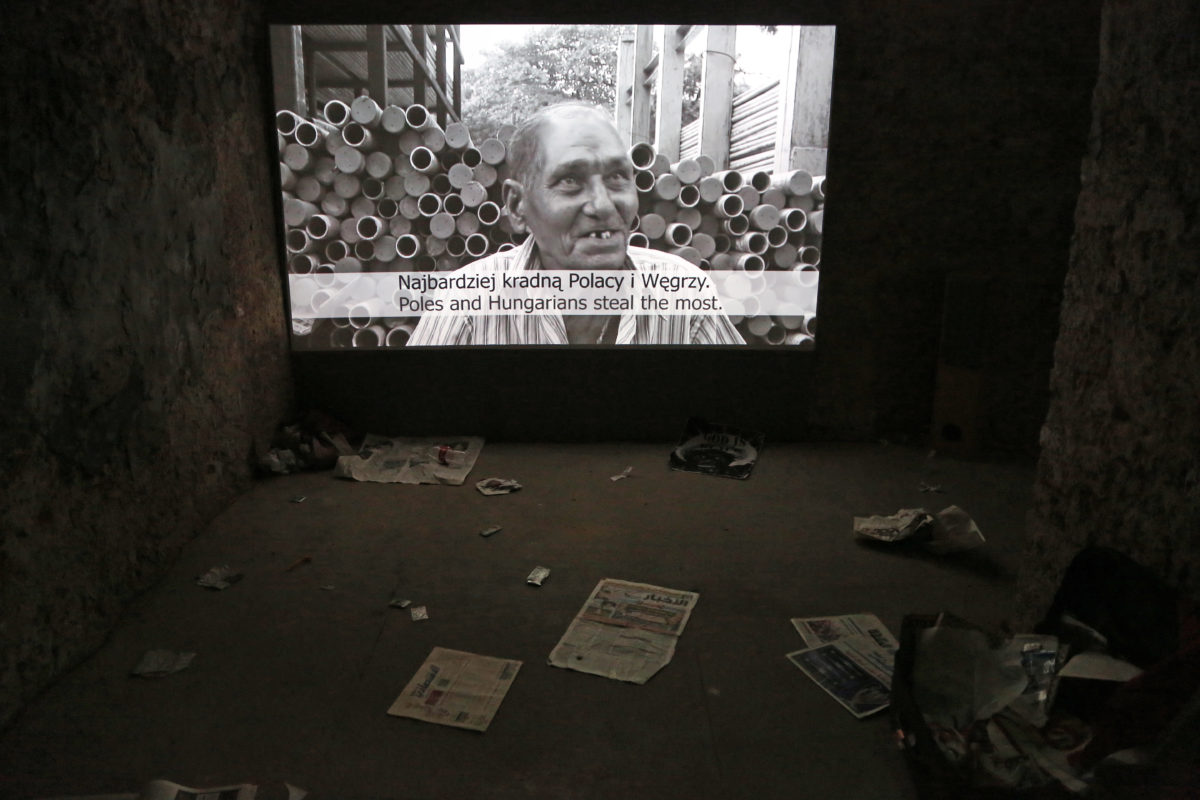 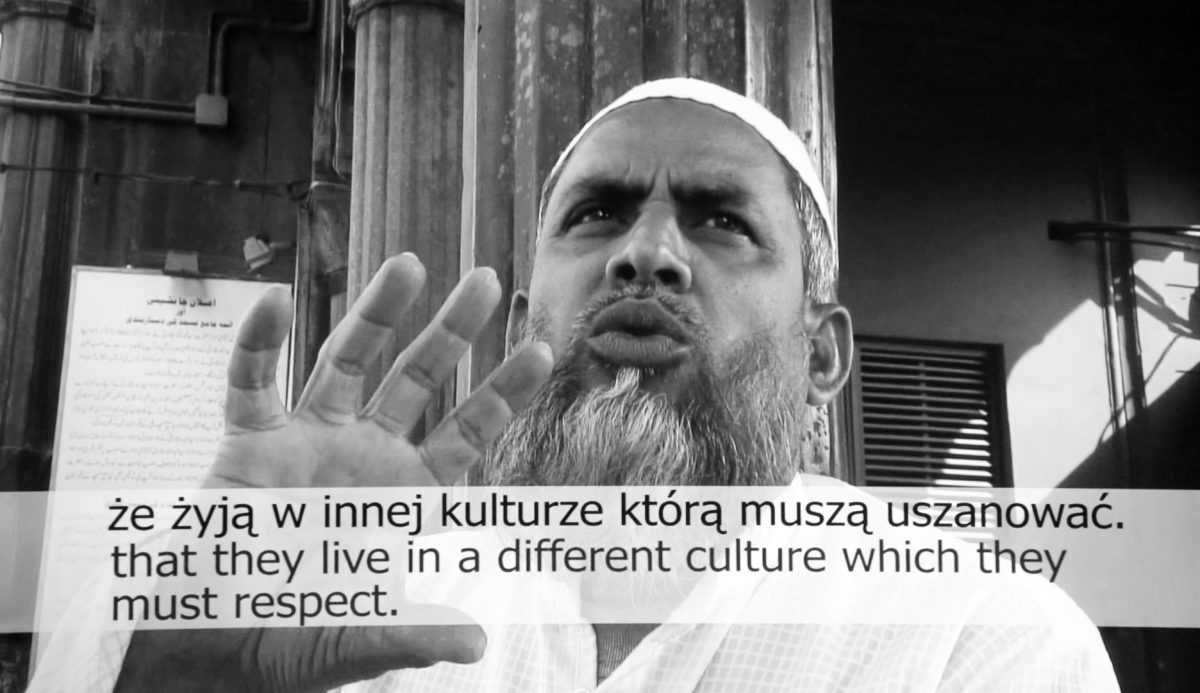