“Heroic Makers vs Heroic Land” is a machinima documentary realised in the Calais jungle in France.

Arvers poses a question of how to live in the jungle, how to restore its humanity, and how to create space for living and sharing together. She wonders how to do the work of the government that refuses to see the urgency of the situation and focuses on “reducing” the number of immigrants in Calais.

With the help of NGOs, the refugees have built what has become a city-world, populated by places of worship, shops, restaurants, schools and cultural spaces. These everyday heroes introduced a fledgling political model based on the decisions made by the representative of each community.

The jungle’s biggest irony is that the mayor of Calais planned to build a 275 millions EURO amusement park, the “Heroic Land”, with a total contempt for the true heroes who find solutions to the problems of migration.

Isabelle Arvers (FR), born in 1972, a curator and a game artist. She graduated in Management of Cultural Projects in the Political Sciences Institute in Paris. She specializes in new media since 1993. She investigates relationships between art, video games, Internet and new forms of network. Since 2005 she creates machinima (movies realised with video games) and designs programs for festivals and museums.

In 2016 her works were exhibited at the “Coding and decoding borders” exhibition in Brussels, Athens Photo Festival, and Video Vortex XI, Shristi Outpost – Kochi-Muzeris Biennale (India). 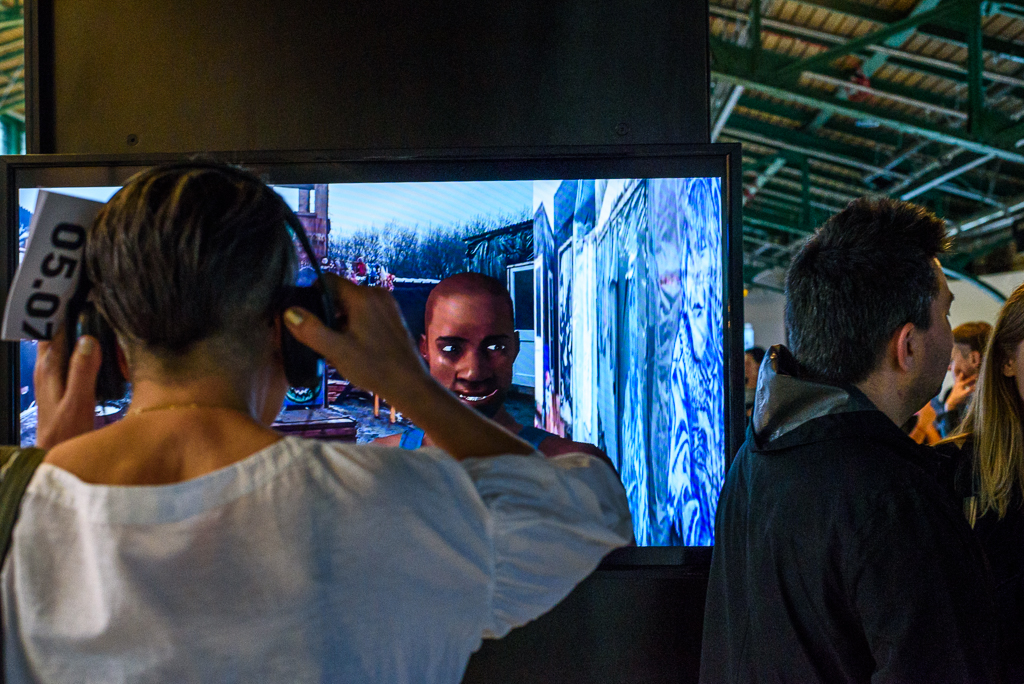