The Center for the Living Things is the research pata-institution founded in 2016, in order to examine, collect and popularise the knowledge concerning new humanotic nature forms. All exhibits gathered in the Institute’s collection are abandoned objects, used and no longer needed commodities – wastes of human (over)production, which have become the natural environment for many living organizms. Specimens were found in suburban unlisted rubbish dumps, where the transgression of man-derived objects and plant tissues take place. These hybrids of plants and artificial objects are difficult to classify, as they are contemporaneously animate and inanimate. Exhibits collected in Center for the Living Things can’t be conventionally classified. Recently, wastes have been taking over behaviours from living matter. They started to function as rocks ( for example plastic rocks found in Hawaii, described by geologists as plastic-glomerate), new continents (Gerat Pacific garbage patch), or similarly to presented exhibits, they create direct relations with decomposers. In the process of overproduction, ceaseless demand of constant update of possessed goods is the reason why most of unnecessary products seem to be out of control. Center for the Living Things is aimed to describe mechanisms appearing in the sphere of rejection and uselessness. In this sphere, an artefact is no longer a tool used by a person. An artefact participates in almost every process that occurs in biosphere, hence we can’t definitively devide economic or social processes from so-called natural process. On the other hand, the Institute’s activity is devoted to observe the moss, plans and fungi living on the exhibited objects. They do not recognize the term “unusable”, hence they create simple and complete system, based on balance between production and reduction. The system is based on symbiotic circulation in contrast to linear compulsion of progress. Center for the Living Things is aimed to focus attention particularly on these process, pertaining and comparing them to man-developed processes and capitalist (over)production, searching for connections and possible alternatives. The permanent exhibition of the Institute’s collection is situated at Botanical Garden in Poznan. Moreover the Institute organizes temporary exhibitions and presentations. The collection is being constantly widened. Preparations for publishing the first ‘Atlas of garbage-plants’ are in progress.

Diana Lelonek (PL), born in 1988. Graduate of the Faculty of Multimedia Communication at the University of Arts in Poznań. Her practice is based on photography combined with other media. She is interested in activities related to BioArt. In 2016 she founded her own reaserch institution – Center For the Living Things. Lelonek won several international competitions, among others: Show Off during the Krakow Photomonth Festival and ReGeneration 3 at the Musée de l’Elysée in Switzerland. She showed her works, among others, at Museo Amparo, Mexico; Les Recontres d’Arles, France; CSW Ujazdowski Castle, Warsaw. 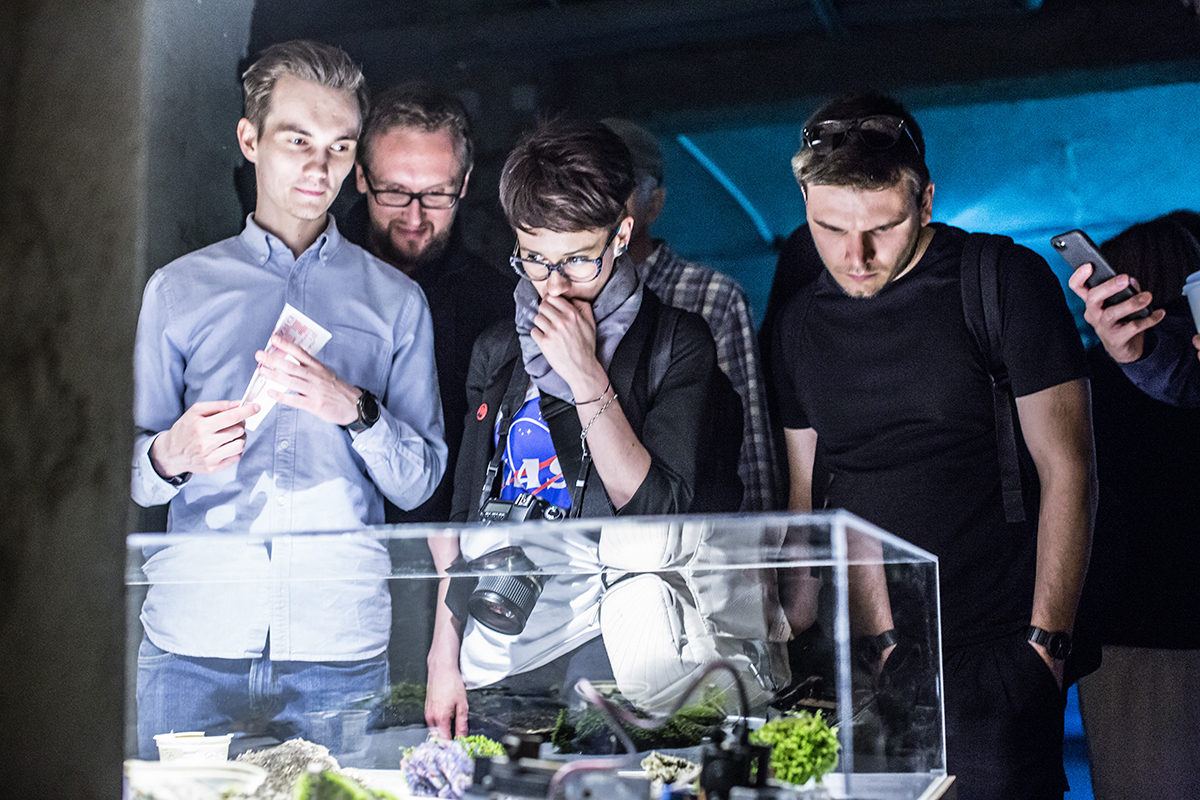 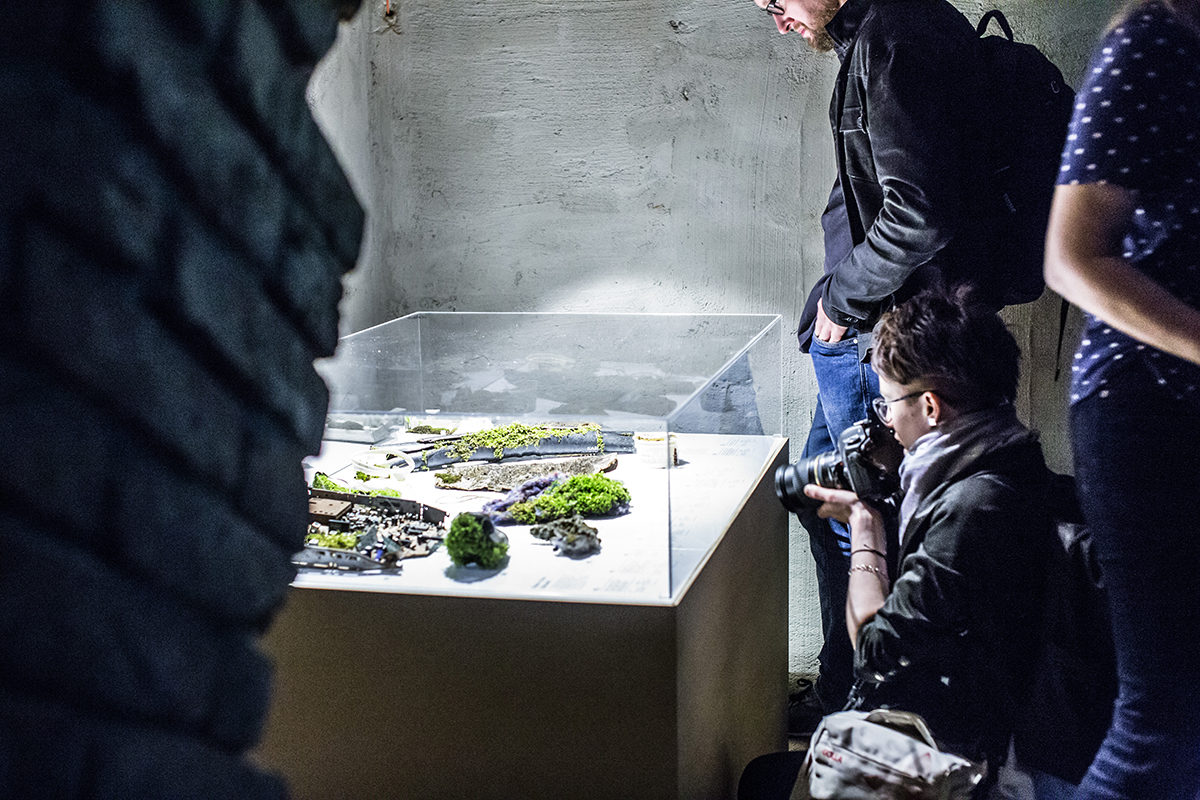 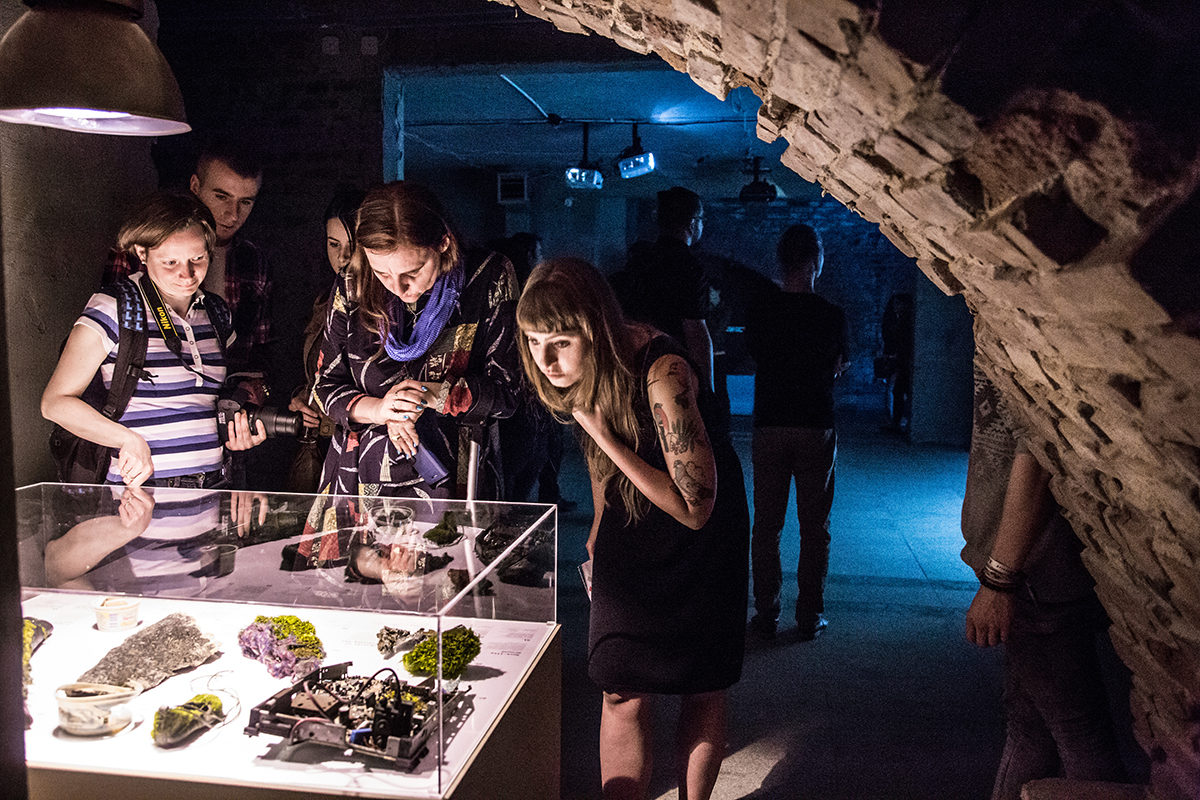 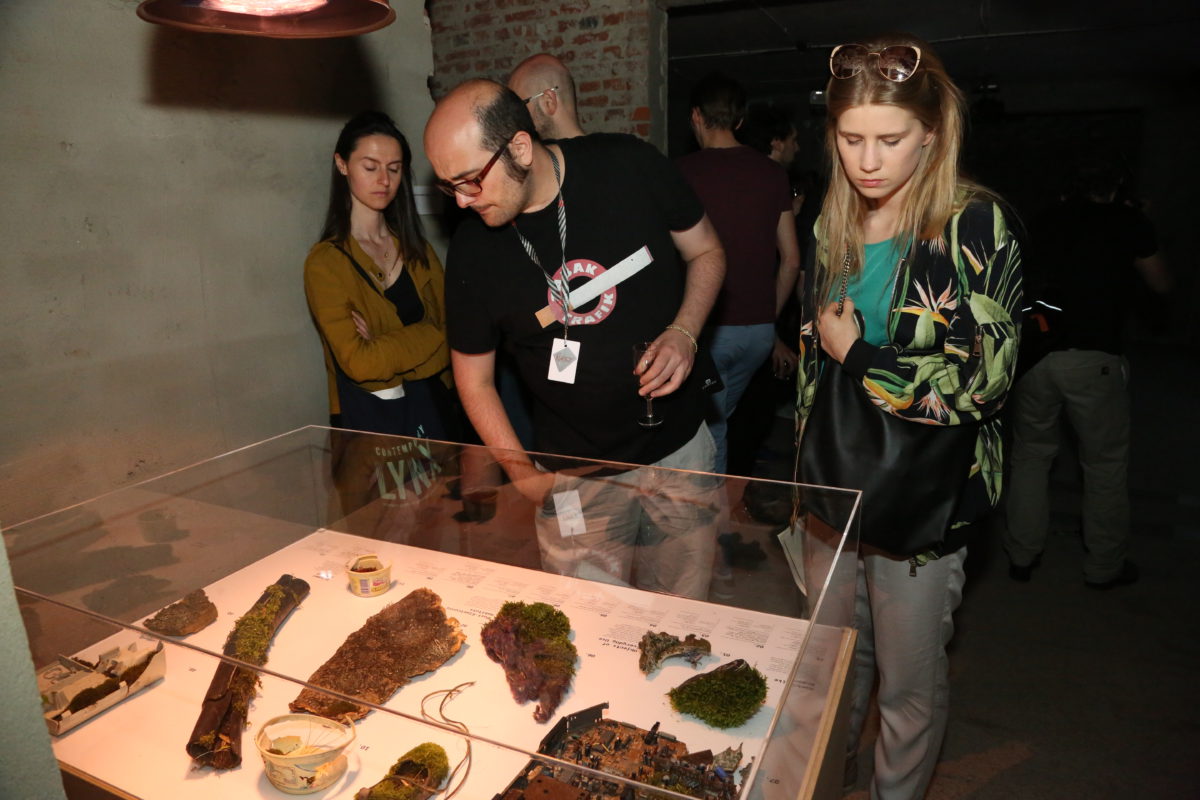 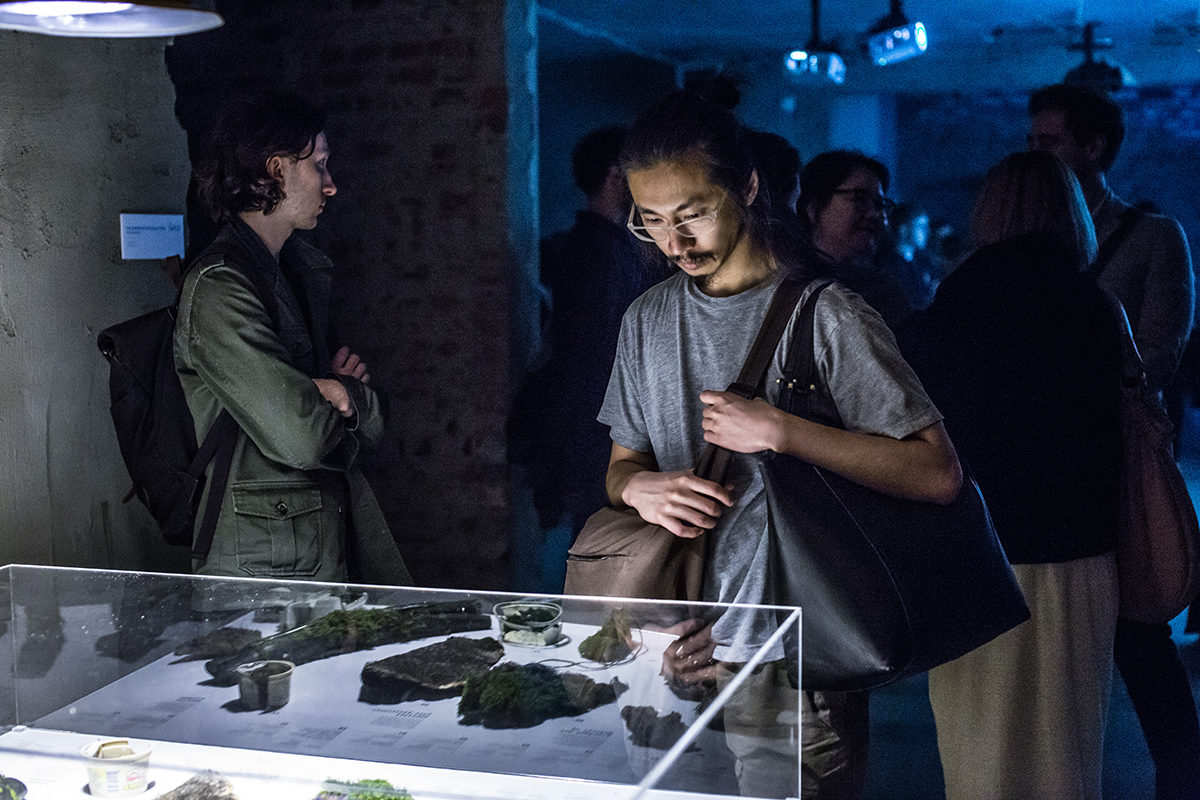