The project is an attempt to present the forest as a sustainable and independent environment resembling a self-sufficient community. This peculiar set consists of innumerable larger and smaller dependent beings. Some of them occasionally pass away, yet another are born.

The work consists of two parts: the first one presents a monotonous process of passing through the forest, without entering it. The video is based on rhythm and repetition. We do not hear the sounds of the forest, only the sounds of the steps; the forest thus becomes alienated and distant for man. The second part of the installation – a low platform with an animated moving image inside – presents the forest as a living organism. We can see a closeup of the moss that moves rhythmically up and down on the screen giving the impression of breathing.

Ada Birecka (PL), born in 1992, completed her undergraduate studies at the Institute of Art of the University of Opole (2014), and she received her MA at the Władysław Strzemiński Academy of Fine Arts in Łódź (2016). She deals mainly with drawing, illustration and video; she also creates tattoos. She is fascinated by the natural world and simple, though unusual, stories. She presented her works at the Transmission Art Festival in Athens and Karlsruhe (2016), the “Things” exhibition at the Museum of Archaeology and Ethnography in Lodz (2016), and in Dresden and Lodz at the “Schools of Arts vol. IV” exhibitions (2015). She won the 2nd edition of the New Opole Competition, organized by the Opole Contemporary Art Gallery. 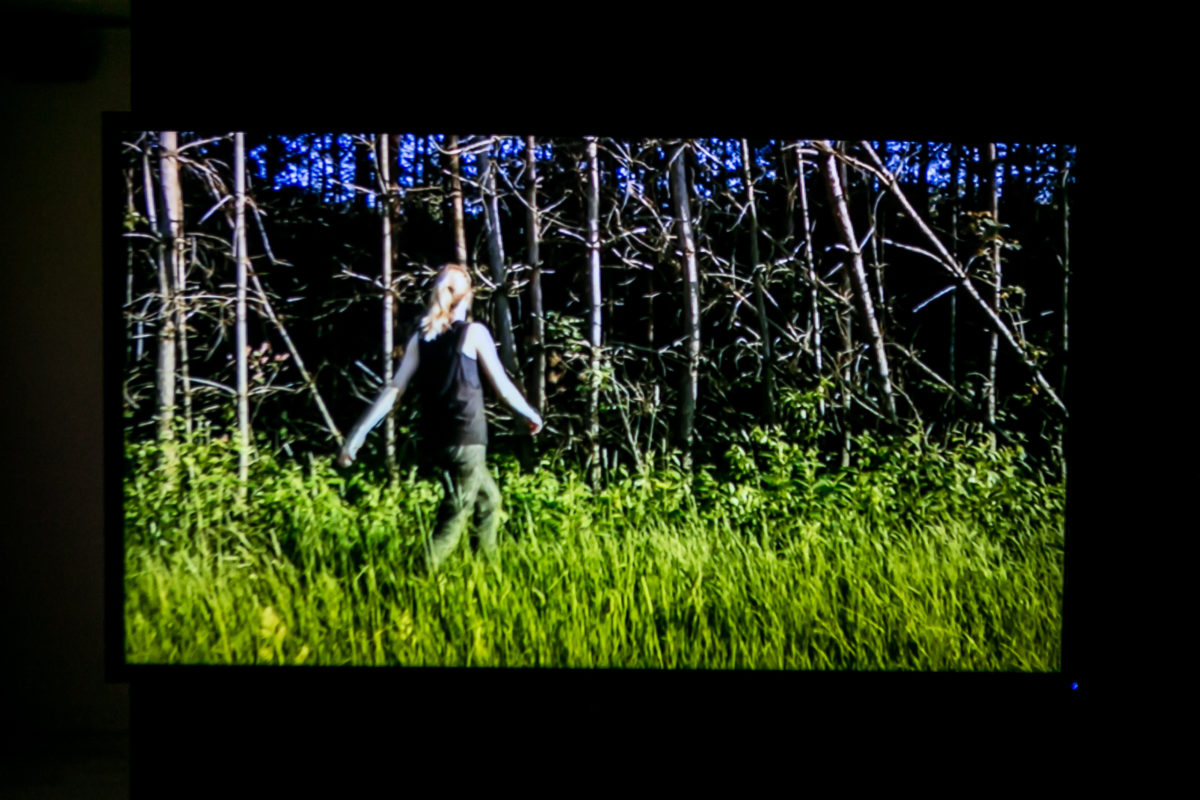