This piece tries to create an immersive environment that blurs the line between game and performance, while the player becomes the performer and for that reason acts as intermediary between virtual (Gameplay) and physical (Performance) realities. By observing the ongoing rise of the online phenomenon (meanwhile rather: “genre”), called “Let’s Play” that features players (meanwhile: “superstars”) playing and presenting certain computer games, this piece tries to modulate this concept in an artistic manner, while questioning the aesthetics of games, their presentation and of performance itself. 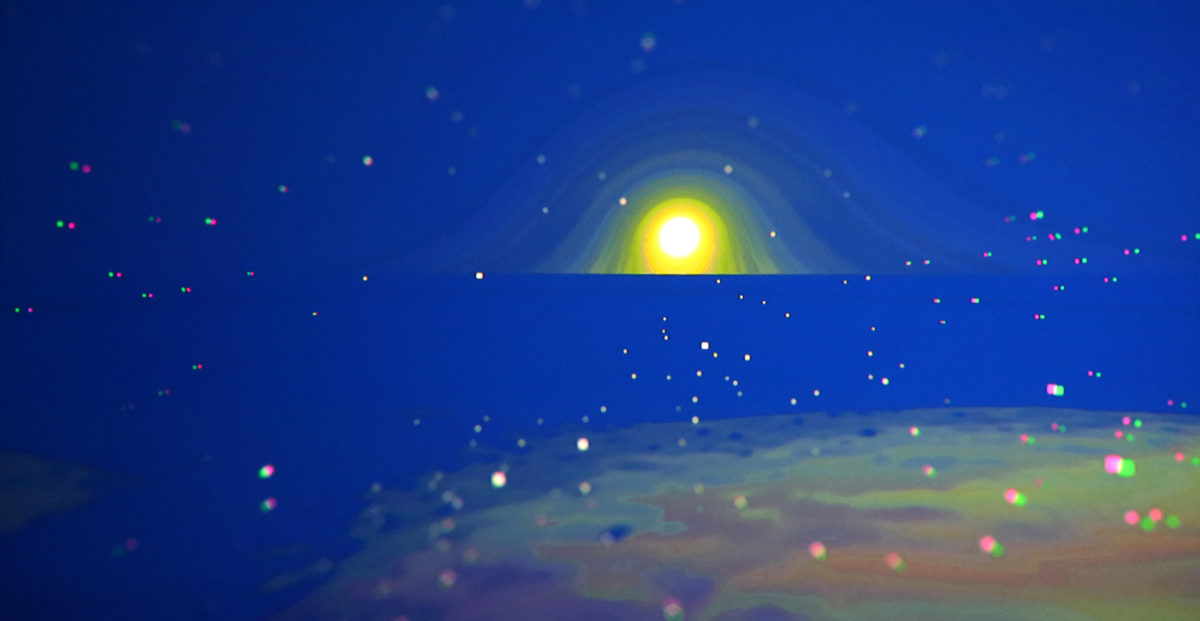 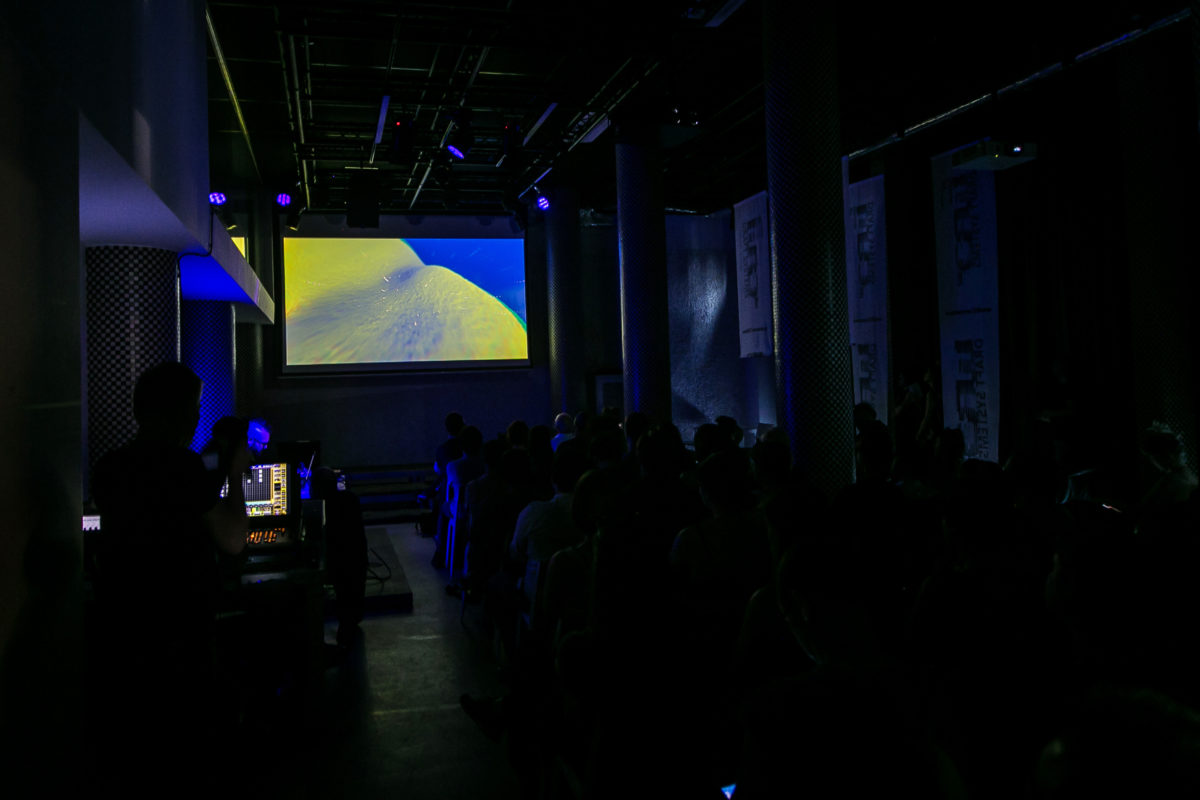 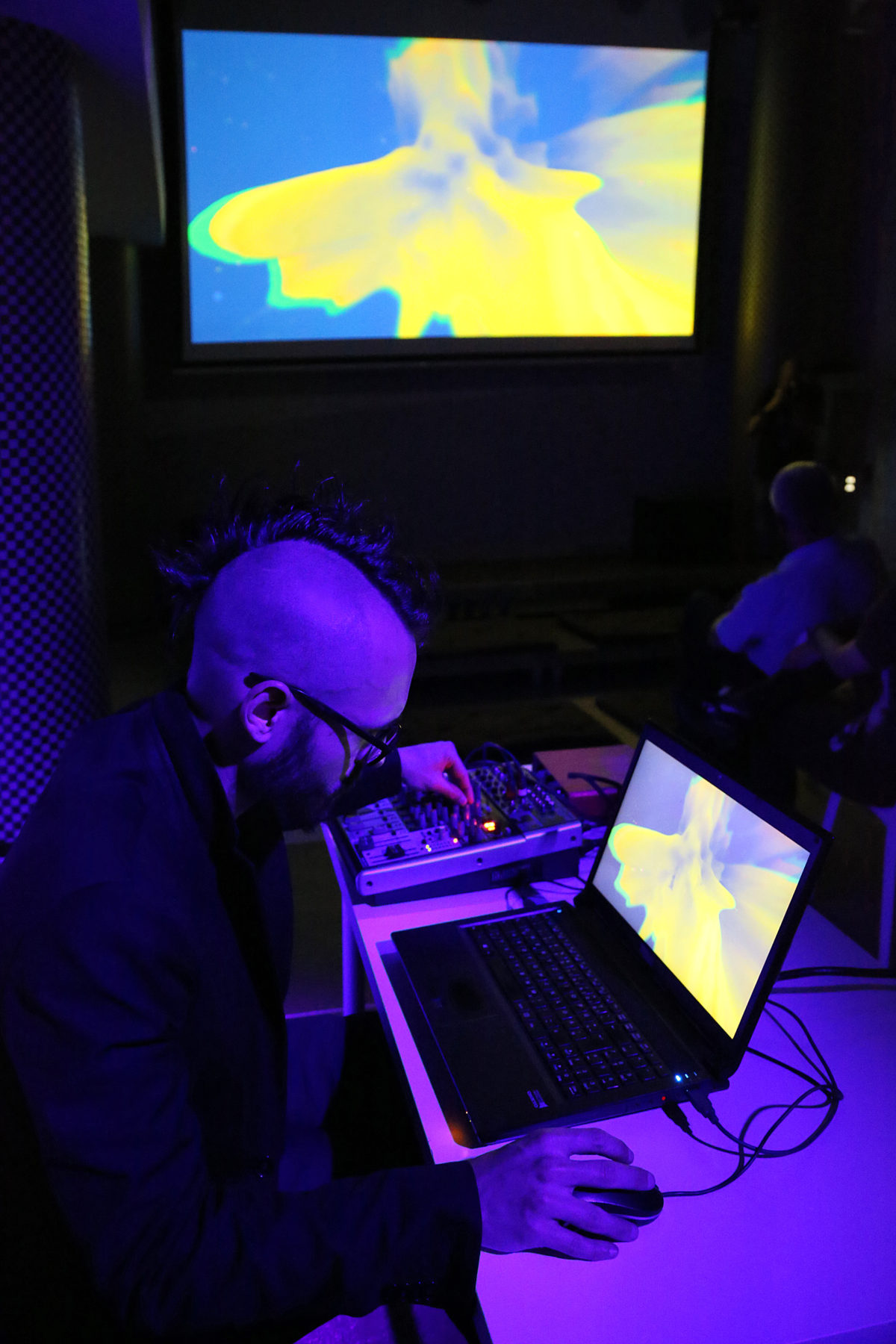 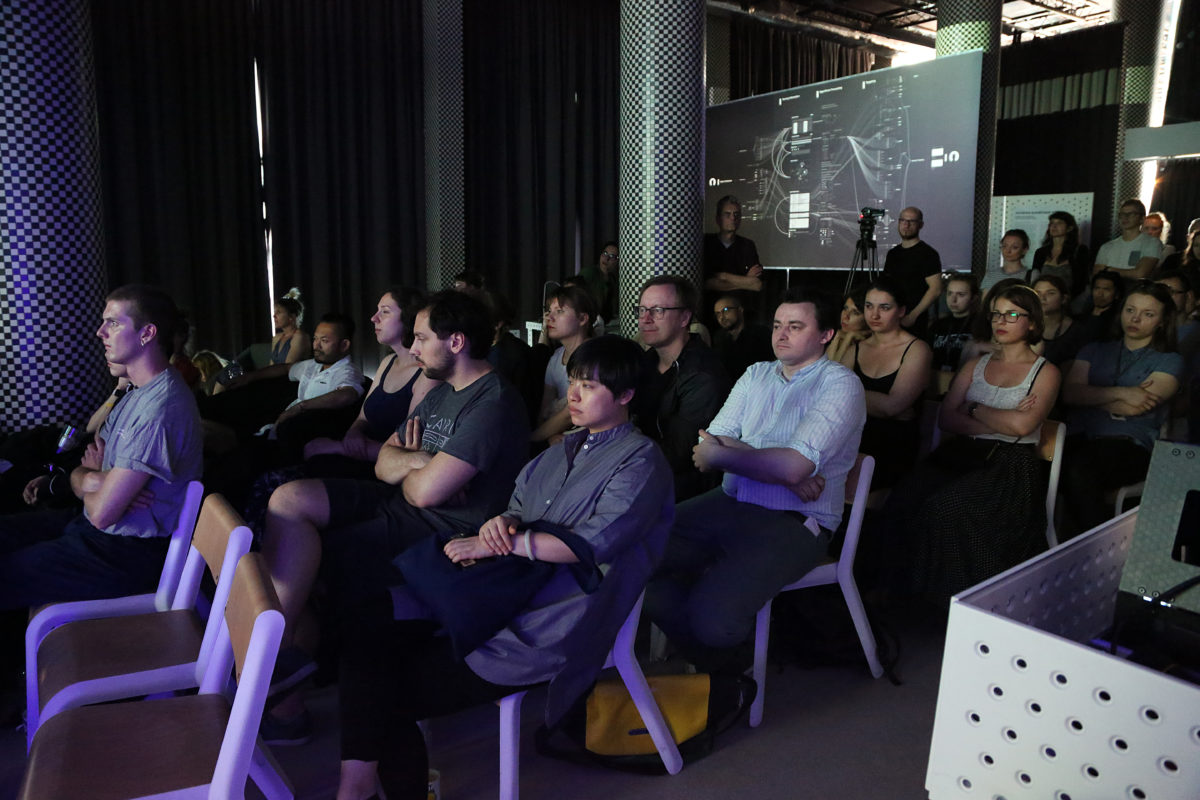 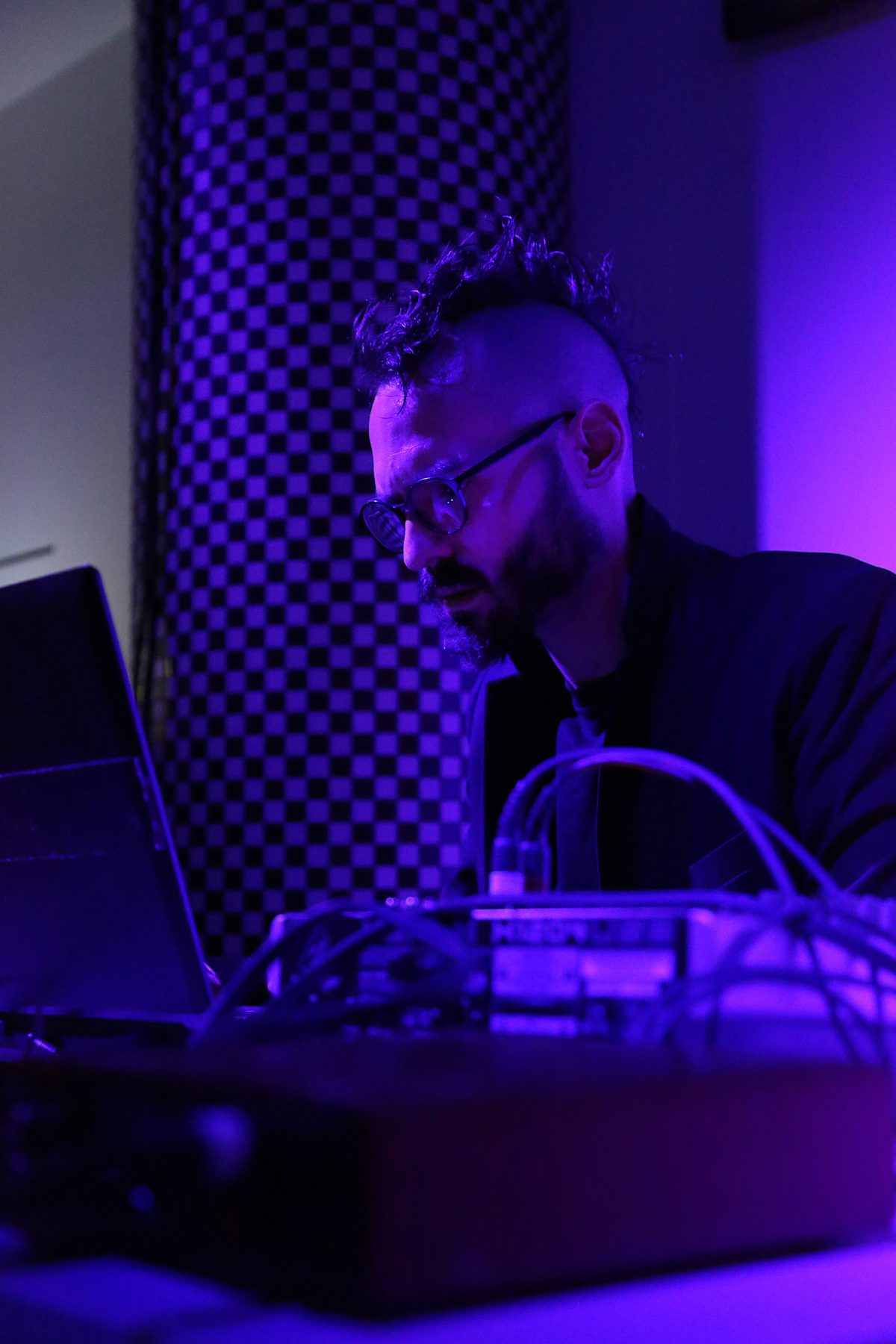