WRO on Tour #1   CONTRACT FOR THE FUTURE – video program

On the eve of the technological singularity, “lost drones” focuses on the possibilities of a more humane treatment of man’s exo-prothesis: the drone. The pressing issues of our time, when the machine learns to think, are faced here by the exemplary behavior of the drone gatherer Roland Nien, a man lingering in the frontier zone of human empathy and technological evolution.

With this documentary the Fortunists ask:  “Did mankind miss the crucial point of the growing self-awareness of artificial intelligence and does it therefore turn to wildlife?”

Andreas Gruner, born in 1981, and Florian Bielefeldt, born in 1977, are the current agents of the Fortunists (DE) and they digitise and publish the Fortunists works. They are taking on the task of the fortunist legacy which is to fill the gaps of the art history narrative since their first appearance in 1947. As the latest generation of this group they also produce a contemporary body of work like the documentary “LOST DRONES” or “SHRED D’ART” which is a multi-performance to solve the asymmetric distribution of values in the art market in 2018. The Fortunists received several grants and fellowships and their latest work was recently shown e.g. at the Ostrale’O16 ErroX in Dresden, in the Art Foundation Schöppingen and at the Cellu l’arte Shortfilm Festival in Jena. 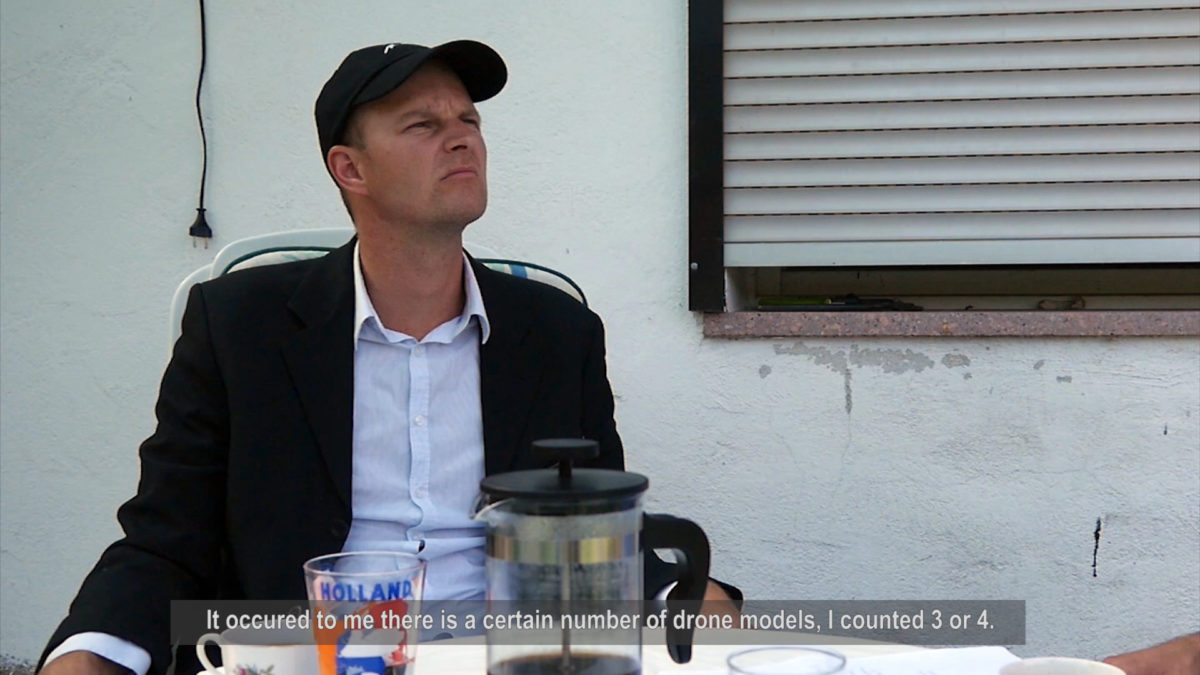 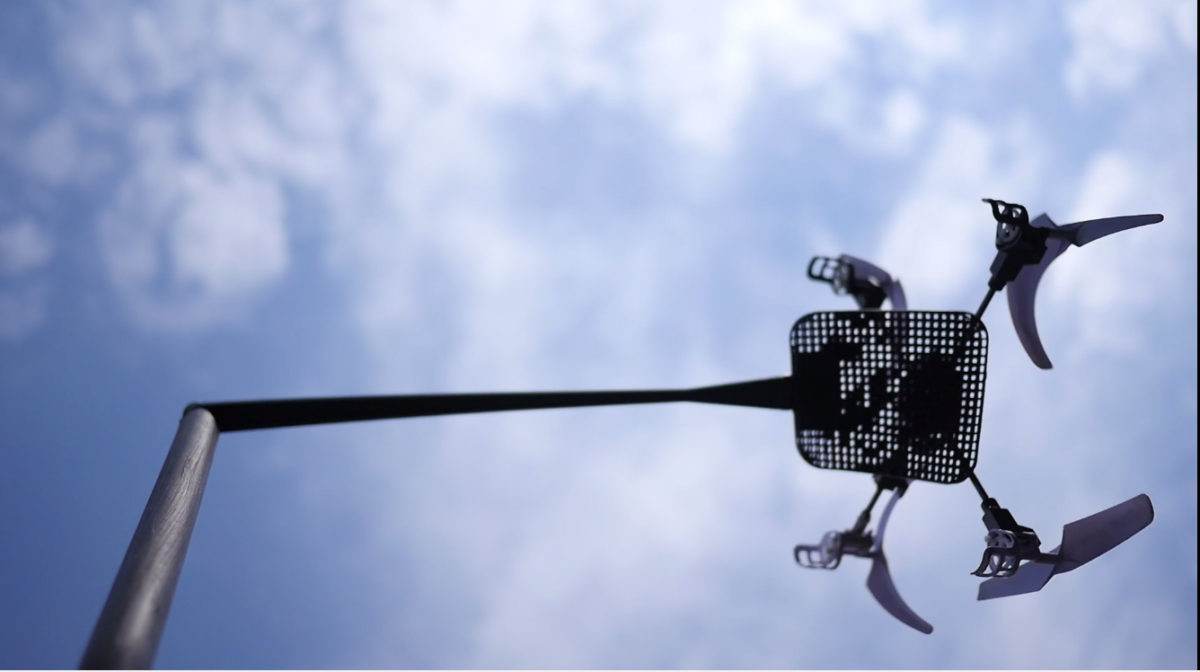