The “Mediterranean Sea” is an experimentaldocumentary in seven chapters about the escape route of the refugees over the Mediterranean Sea. Uncontrollable waves destroy the chance for a better life. What remains is a flotsam that reminds of the ones who drowned. Those who reach the other shore are expected by an uncertainty about their future.

Beate Hecher (AT), born in 1972. She studied sculpture at the Academy of Fine Arts in Vienna. In addition to her artistic activity, she works as a motion and graphic designer. She lives and works in Vienna.

Since 2008, Beate Hecher and Markus Keim collaborate on an artistic level. Their joint projects with focus on video, installation and performance were shown in over 50 countries at international festivals and events. 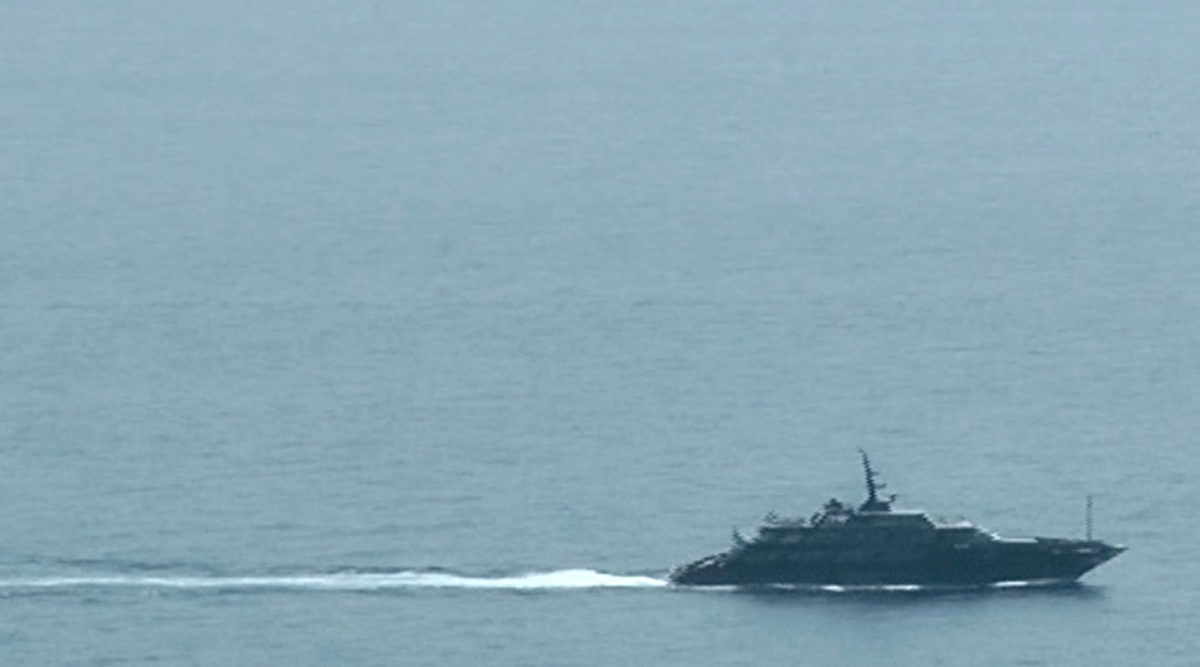 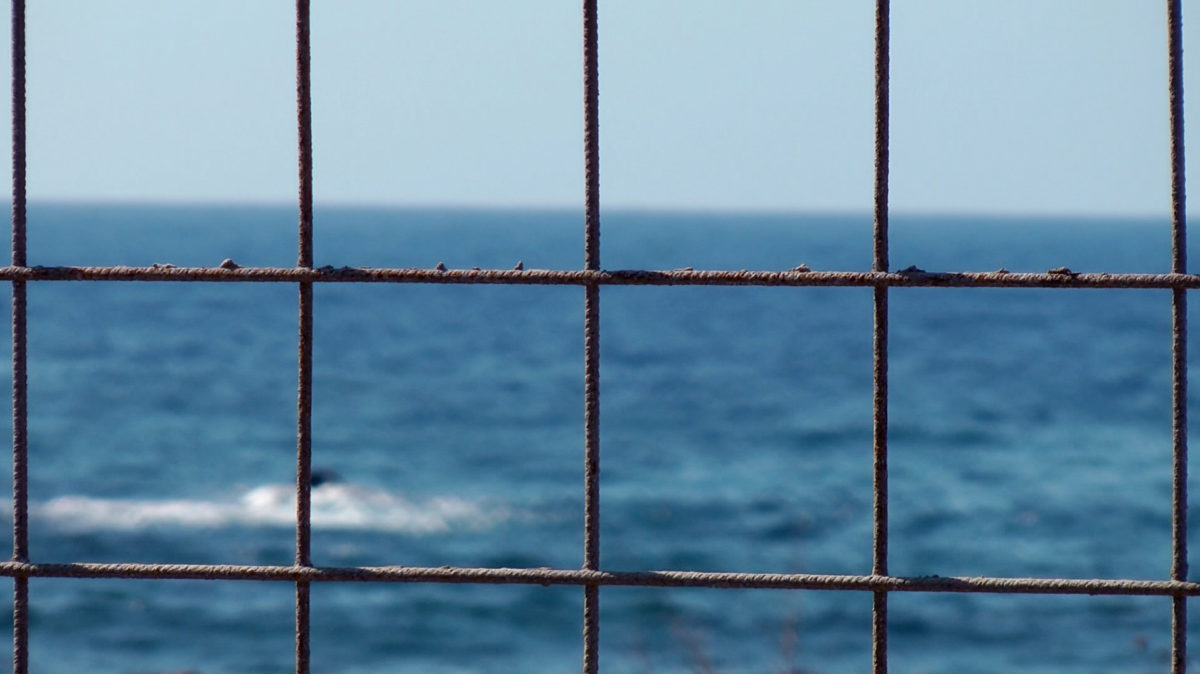 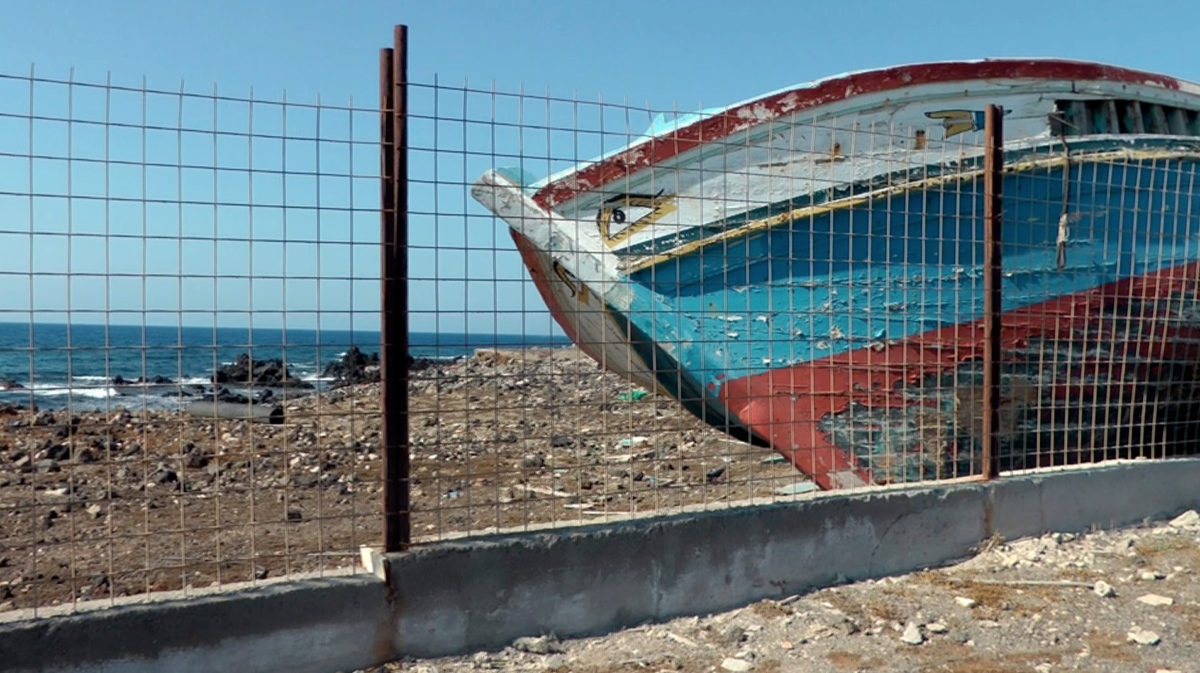