In 1948, the Korean peninsula was divided into North and South Korea at the 38th parallel.

Choi would like to introduce viewers to modern Korean history and culture by contrasting the story of her grandfather, who served in the Korean War, with the rise of K-POP.

She is drawing parallels between Korea’s militarism and its commercial culture to provoke a discussion by using ideologies that are equivalent to both narratives, such as Idolatry, uniformity, dictatorship and illusion.

The 38th parallel is not the only parallel that separates the Korean peninsula; ideology prevails across all levels, between generations, between individuals and spectators, and between illusion and reality.

Jiwon Choi (KR), born in 1991, completed MFA in photography, video, and related media at School of Visual Arts in New York. She works with photography, moving images, and performance.

Her work focuses on the interaction between digital imagery and the human mind as it reinterprets common sense and human experience through hybrid cultural identities. Through the experience of living in different cultures and working in the media industry, she developed a curiosity towards a phenomenon that is relevant to both the place where she resides and to where she came from. Her recent exhibition in New York includes “Nasty Women” at The Knockdown Center, “et.alia/1” at Sleep Center, and performance at “Worlds” at Flowers for all Occasions. 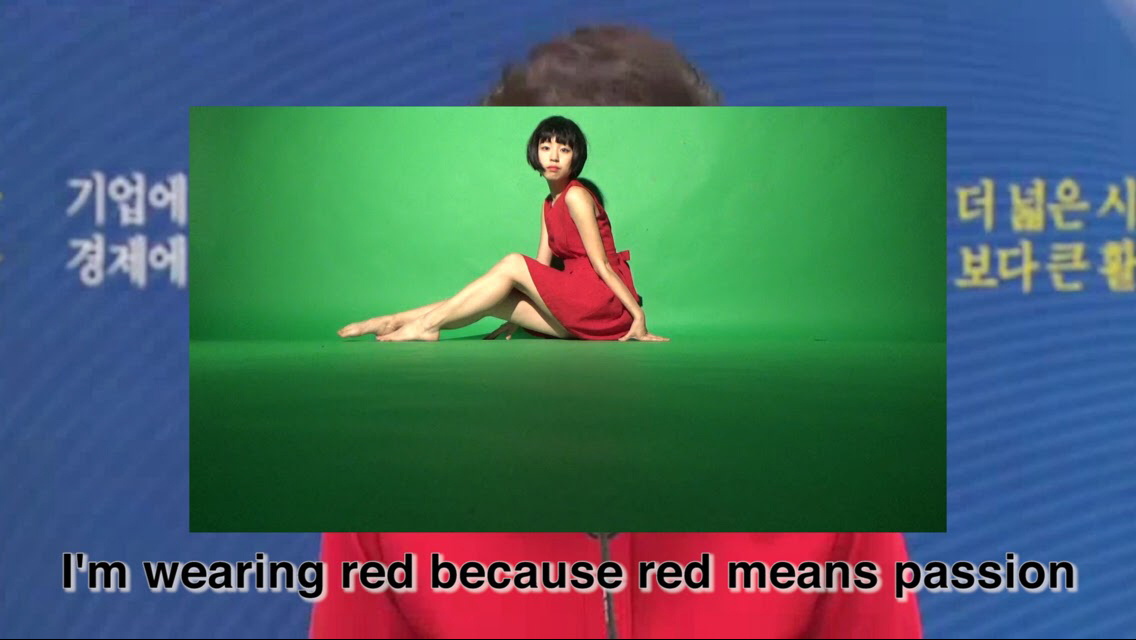