The town of Fungurume is situated in the province of Katanga (D.R. Congo) and the hills and mountains surrounding Fungurume form one of the world’s largest copper and cobalt deposits. In pre-colonial times the area was already a major centre in the copper trading network that ran across Central Africa. Today the mountains have become the property of the American Tenke Fungurume Mining consortium (TFM). From 2009 on, TFM’s mining activities have been in full swing, causing the resettlement of thousands of local Sanga inhabitants. Pungulume focuses on Sanga chief Mpala and his court elders while they are rendering the oral history of the Sanga people, against the backdrop of the industrial destruction of the landscape that anchors Sanga memory and identity. (Filip De Boeck)

“Pungulume” was made in the context of “Suturing the City”, a collaborative project by Filip De Boeck & Sammy Baloji.

Sammy Baloji (CD) was born in 1978 in Lubumbashi, in the Katanga province of the Democratic Republic of Congo. He studied Computer and Information Sciences and Communication at the University of Lubumbashi. With a borrowed camera, he began photographing scenes as sources for his cartoons. He soon enrolled in photography courses in DRC, and continued with photography and video at Ecole Supérieure des Arts Décoratifs, in Strasbourg, France. Baloji juxtaposes photographic realities, combining past and present, the real and the ideal, to illicit glaring cultural and historical tensions. He explores architecture and the human body as traces of social history, sites of memory, and witnesses to operations of power.

Baloji has had solo exhibitions at Musée du quad Branly (Paris), MuZee (Oostende), Royal Museum for Central Africa (Tervuren), WIELS (Brussels) and Museum for African Art (NY). Baloji has featured in numerous group exhibitions worldwide: Biennale de Lyon, Venice Biennale, Louisiana Museum of Modern Art, Foundation Cartier pour l’Art Contemporain, among others. He has been the recipient of numerous awards including the 2014 Rolex Mentor and Protégé Arts Initiative award, partnering with Olafur Eliasson. He was shortlisted for Prix Pictet in 2009, received the Prince Claus Award in 2008 and two awards at the 2007 African Photography Biennial in Bamako, Mali. 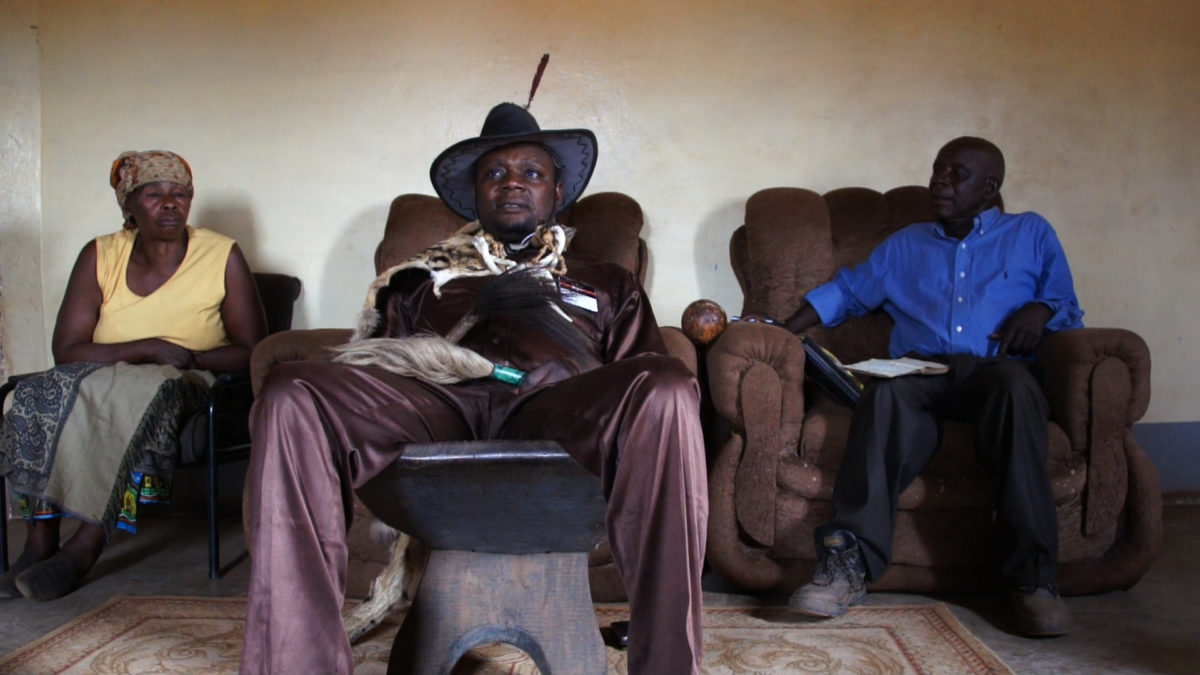