During the left-wing dance realism of the 1930s, a number of dance groups – especially in New York, but also in Europe – assembled under the umbrella of an artist’s organization Workers Dance League, articulating their demands on (work place) equality and social justice through dance scores. In “Rebel Bodies“, Johanna Bruckner continues her long-term research on the organization of a collective body.

Part I of her video installation (“Rebel Bodies I”) is the result of a new pedagogy of the dissent, in which performers from the school of contemporary dance in Hamburg investigate the historical legacies of the Workers Dance League that is being re-articulated in a collectively written script.

Starting from the collection of the workers’ revolutionary dance movement that took place in the 30s, this work uses video and performance to look at how the shifting conditions of the political economy, which the dancers/workers were subjected to, materialise in the scores of a revolutionary dance – in the past and today.

Staged in the yoga center and exhibition space Y8 in Hamburg, and secondly, at the Hafencity in Hamburg – an emerging centre of capital in the city, the second part of the work (“Rebel Bodies II”) examines the organization of a social body in the age of (and in reference to) post-financial crisis.

Johanna Bruckner (DE), born in 1984 in Vienna, and is based between Hamburg and Zurich. She has studied Fine Arts, Cultural Studies and Social Anthropology in Vienna, Berlin, New York, Stockholm and Hamburg. Bruckner is interested in the conditions of labour that have been emerging in response to the technologies of communicative capitalism. Her work has been included in exhibitions internationally, most recently at the Migros Museum für Gegenwartskunst, and the Villa Croce, Museum for Contemporary Art, Genoa and Galleri Box (solo). Her work was awarded by numerous grants; most recently, she has received the Hamburg Stipendium for Fine Arts (2016). In 2017, she will be fellow at Zentrum Paul Klee. Bruckner teaches at the Zurich University of the Arts. 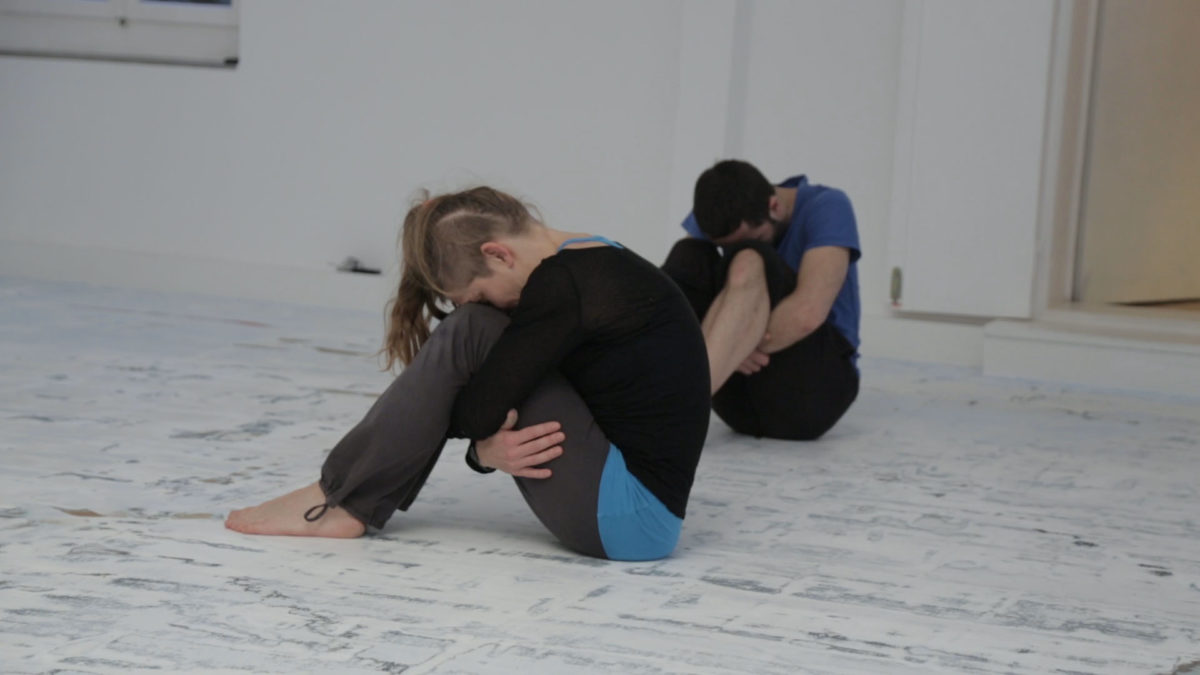 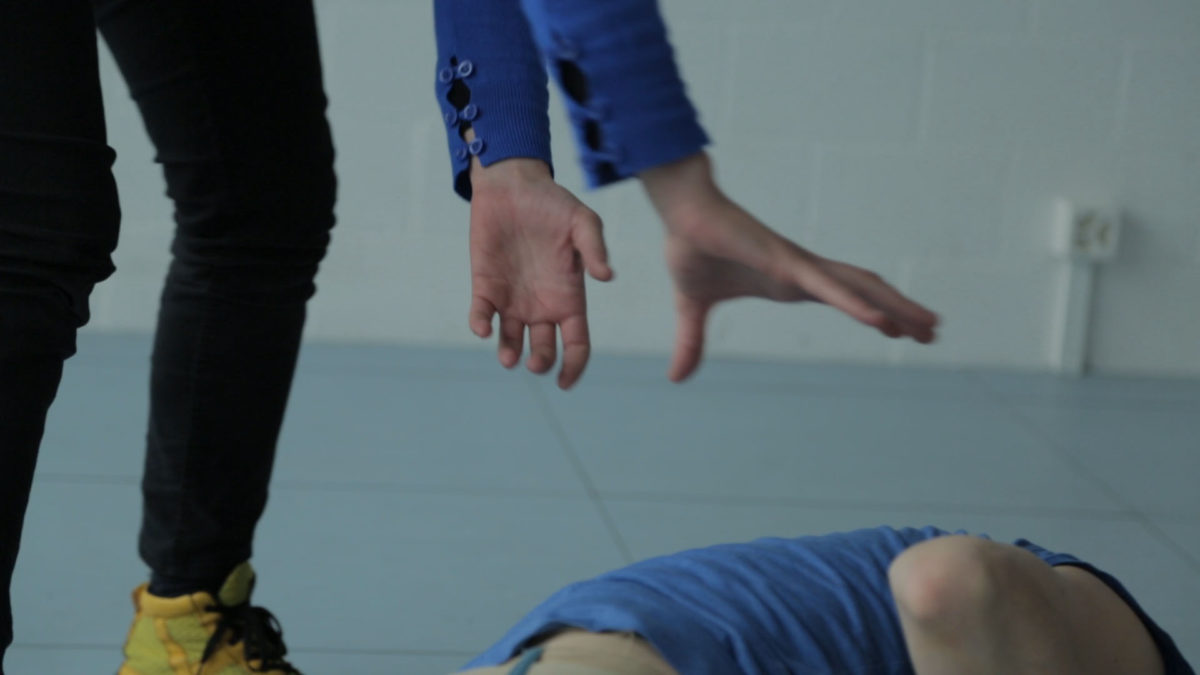 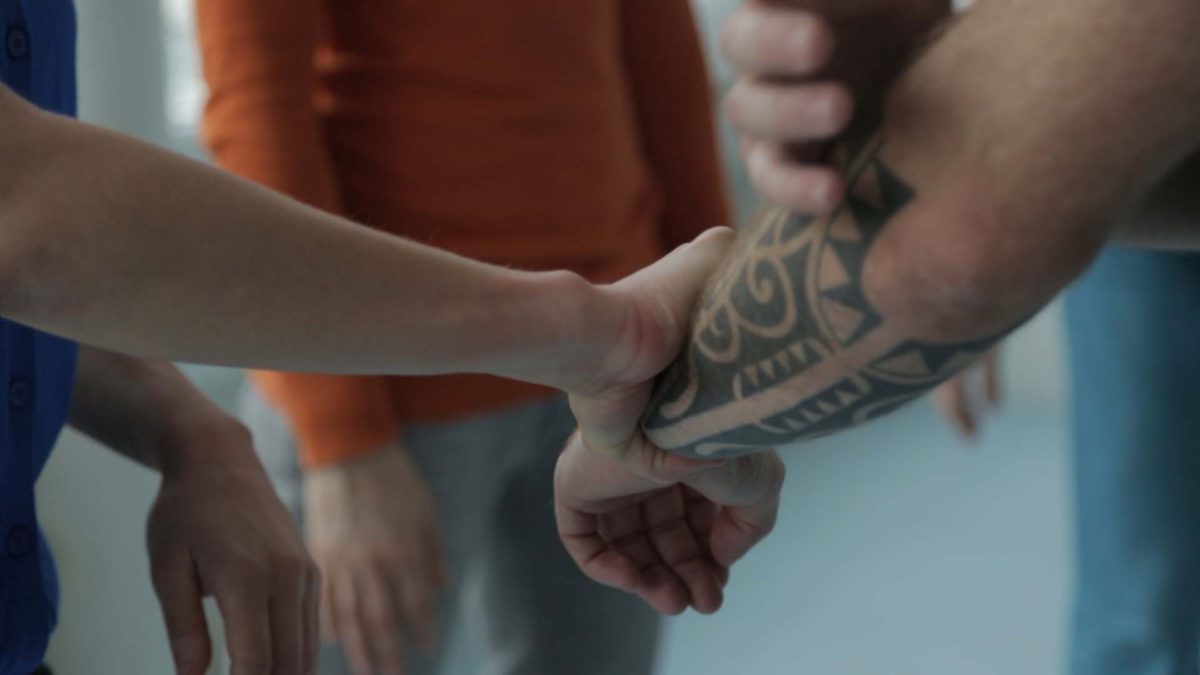