Leaders are not born, they are not made; however, they are selected by people who choose to follow them. – Don Beck, “Spiral Dynamics” (1996)

This project is based on the psychology concept “Spiral Dynamics“ invented by Don Beck and Clare W. Grawes in 1996. It argues that under pressing circumstances, humans are capable to overcome all of the society’s problems by shaping their own environment through new conceptual models of thinking. In order to do so, one has to move through a “spiral” of different consciousness zones in order to become an advanced self. The project sets out to create a journey to the top of the spiral – in describing an alpha male’s path through all different stages.

Constantin Hartenstein (DE), born in 1982 in Herzberg, Germany, is an artist based in Berlin. He studied Art and Media at University of the Arts in Berlin, and graduated with honors in 2009. In 2010, he was awarded the Meisterschüler degree (post-graduate MFA) at the Braunschweig University of Art, studying Fine Arts with Candice Breitz. Hartenstein participated in several artist in residency programs, and is the recipient of numerous prizes and awards. His works are included in public and private collections, and have been exhibited and screened at international galleries and institutions. Recent shows include Anthology Film Archives New York, NRW Forum Düsseldorf, Cuxhavener Kunstverein, Kino International Berlin, Kino der Kunst München, Spring/Break Art Fair NYC. 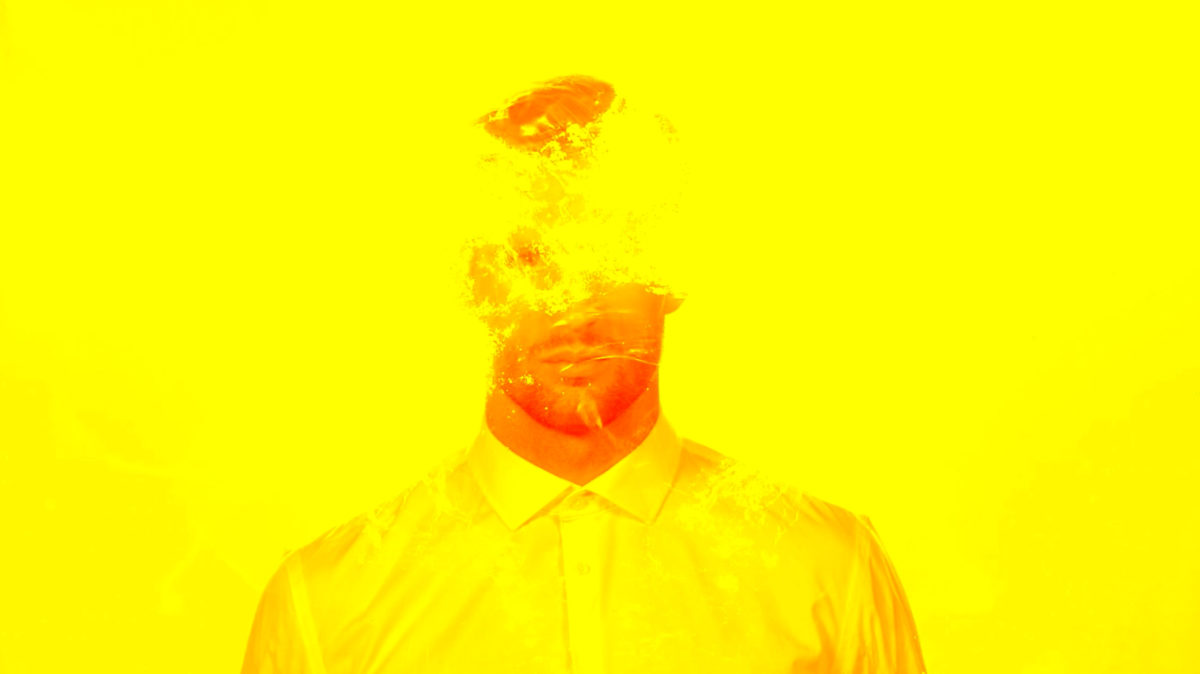 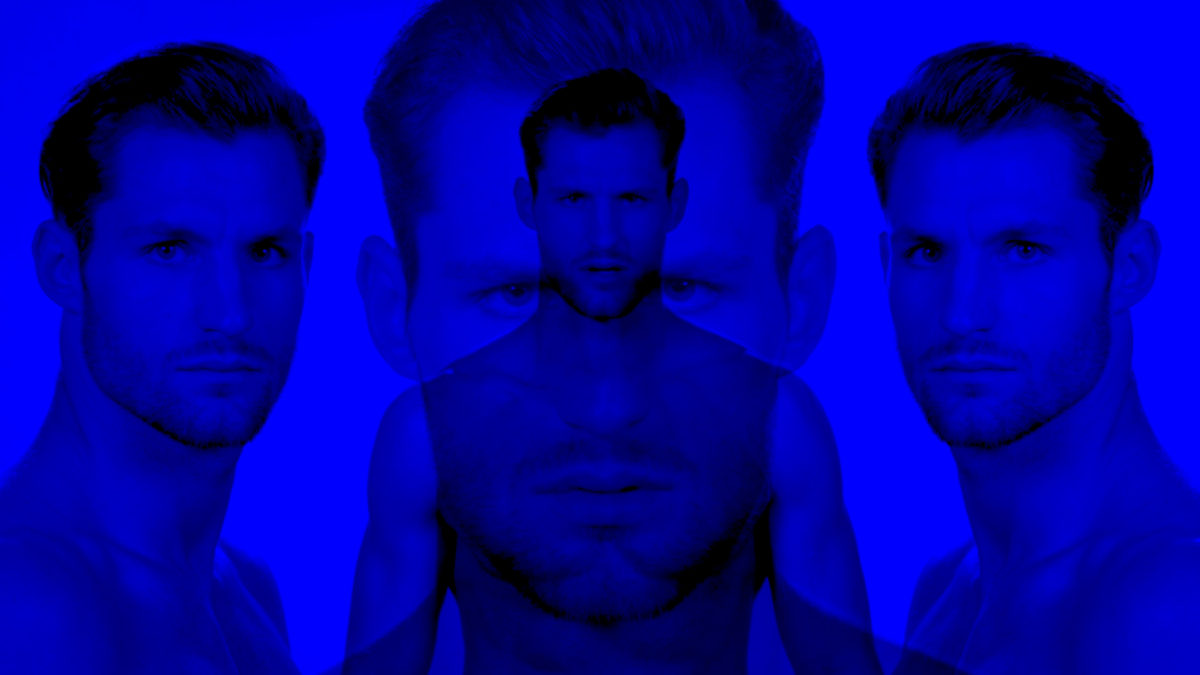 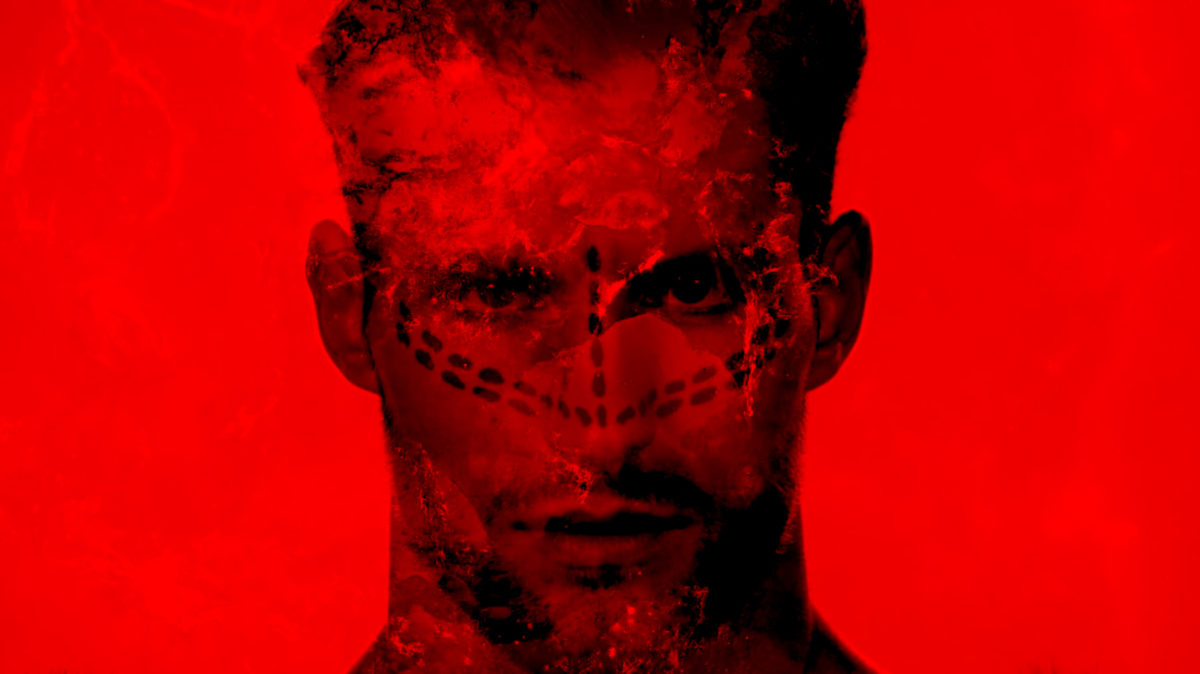