Bruckner questions the economies of the “digital citizenship” in relation to how individuals try to erase disadvantages by mobilizing “new equalities” in the digital space. The questions the artist puts forward to the public audience paradoxically focus on how new technologies influence people’s imagination of digital agency. She interviews passersby while the dancers perform in the background, translating public opinion into movement. The formation of the body in response to how new technologies operate on the basis of an affect, desire and attentiveness is put into question. 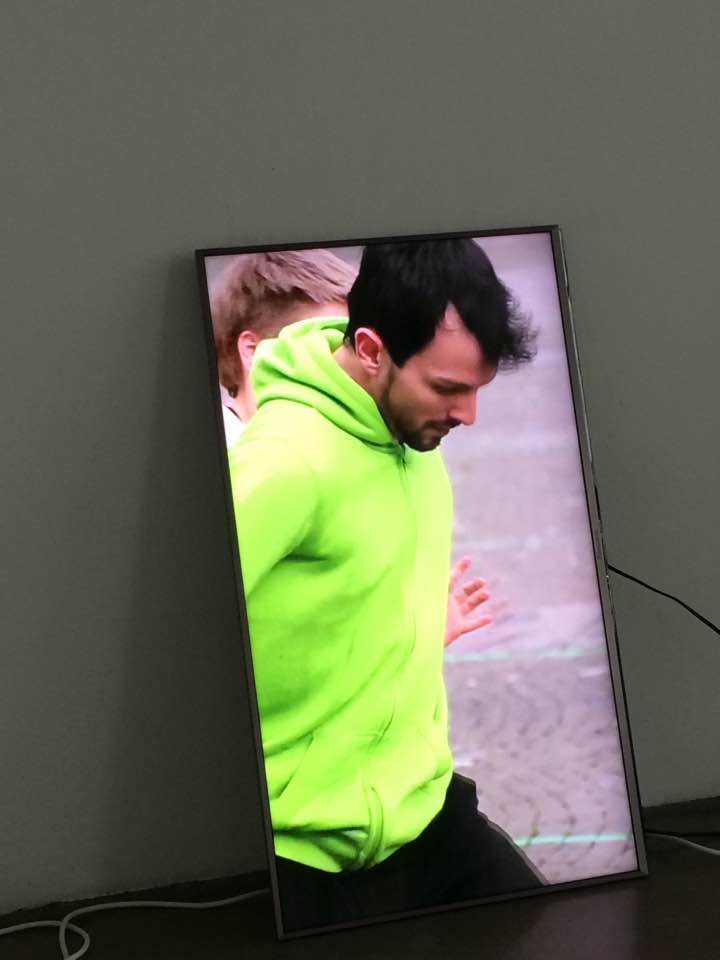 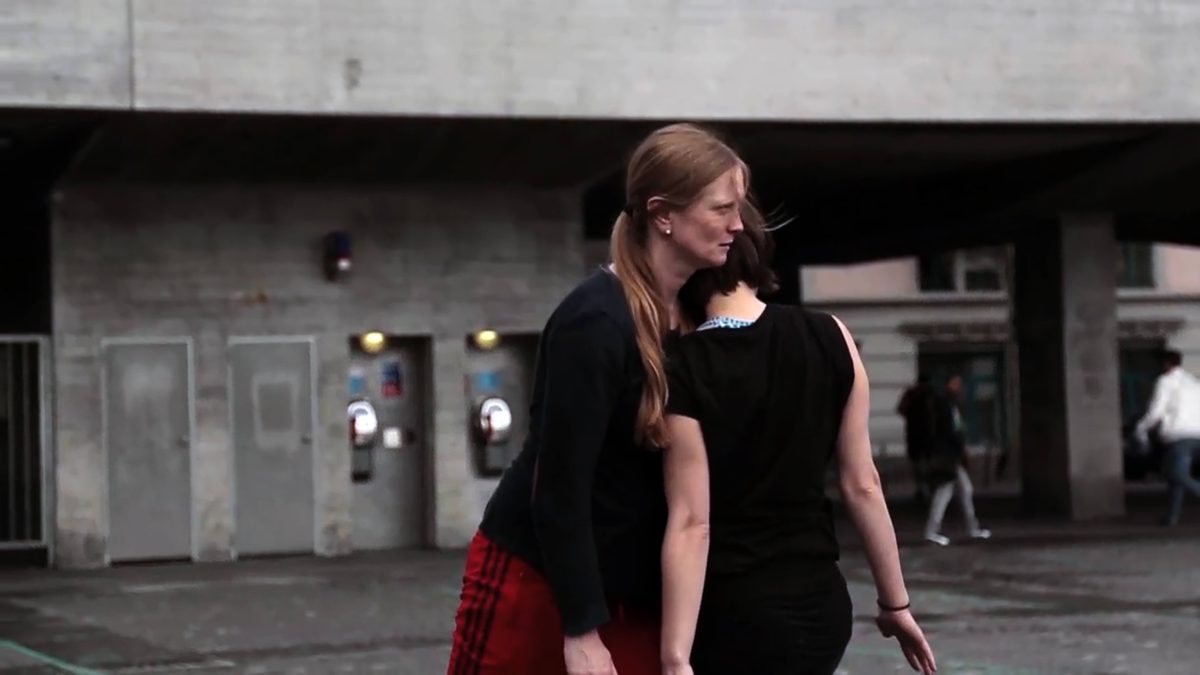