The work is a ballet of the algae and water. Sakurai has shot with a waterproof camera to create a simulated experience of walking through the waterway for the viewer. In the man-made waterways of rice paddies, the water follows the artificial rules of nature. In that way, nature is made abstract, giving rise to new forms of beauty distinct from the natural state.

Hiroya Sakurai (JP), born in 1958 in Yokohama, graduated from the University of Tsukuba in 1985. He has taught at the Seian University of Art and Design since 2012. Most important exhibitions include the 4th Sydney Biennale (1982) and the “Postwar Art in Japan” at the Getty Center in Los Angeles (2007). His works can be found in the collections of the National Gallery of Canada and J.Paul Getty Trust. He was awarded, among others, at the Video & Electronic Art Festival in Locarno (1993), Asolo Art Film Festival (2016), Blow-Up Arthouse International Film Festival in Chicago (2016) and Tokyo Video Festival (2017). 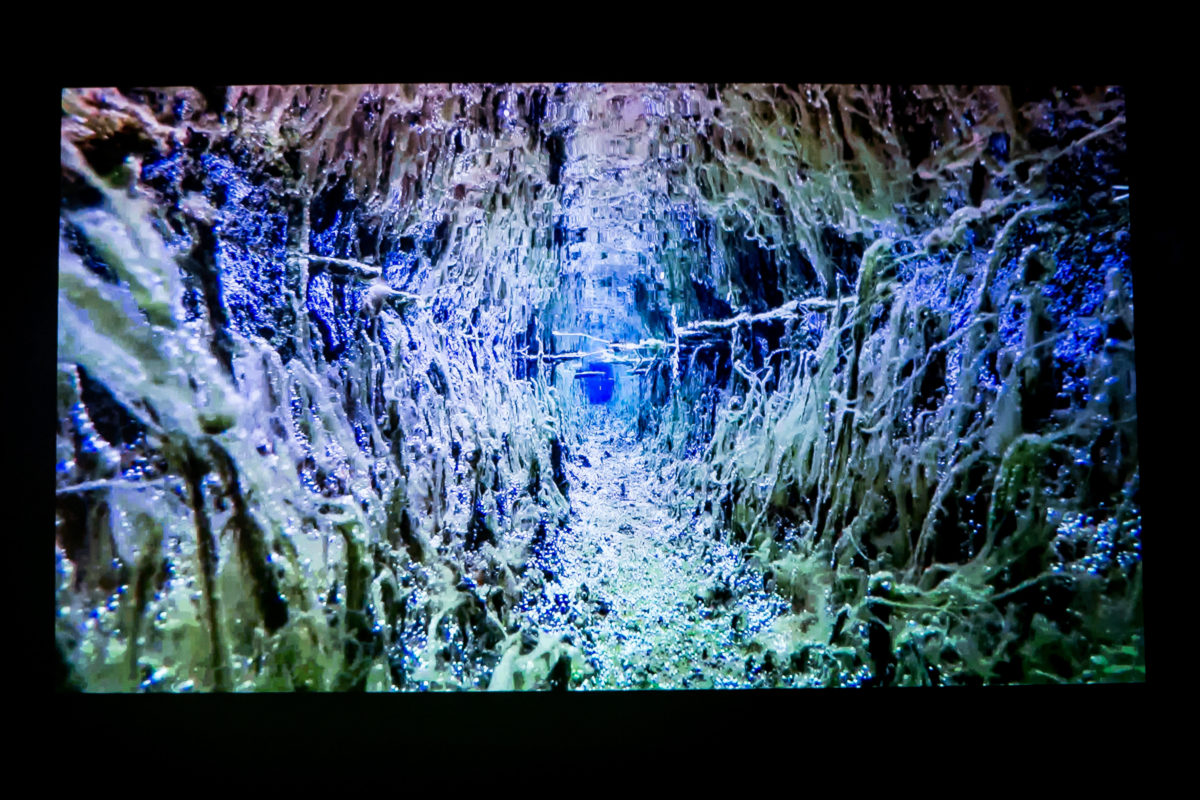 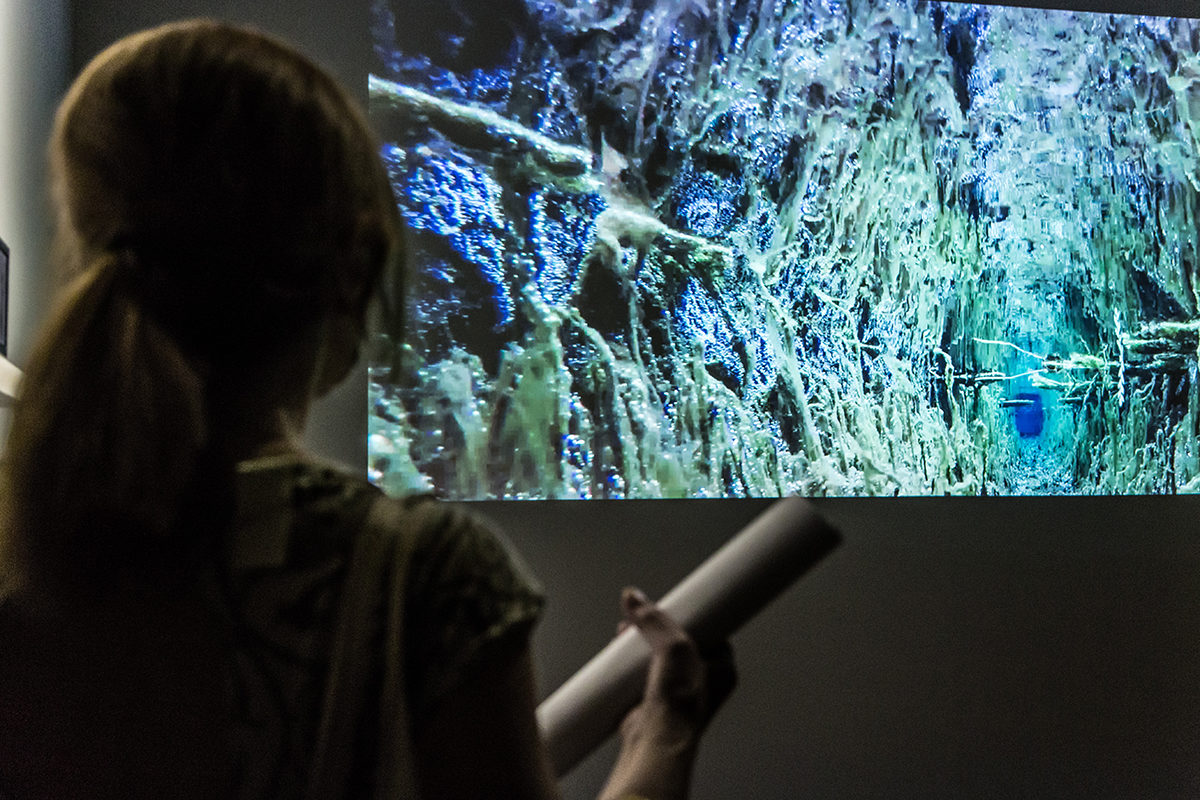 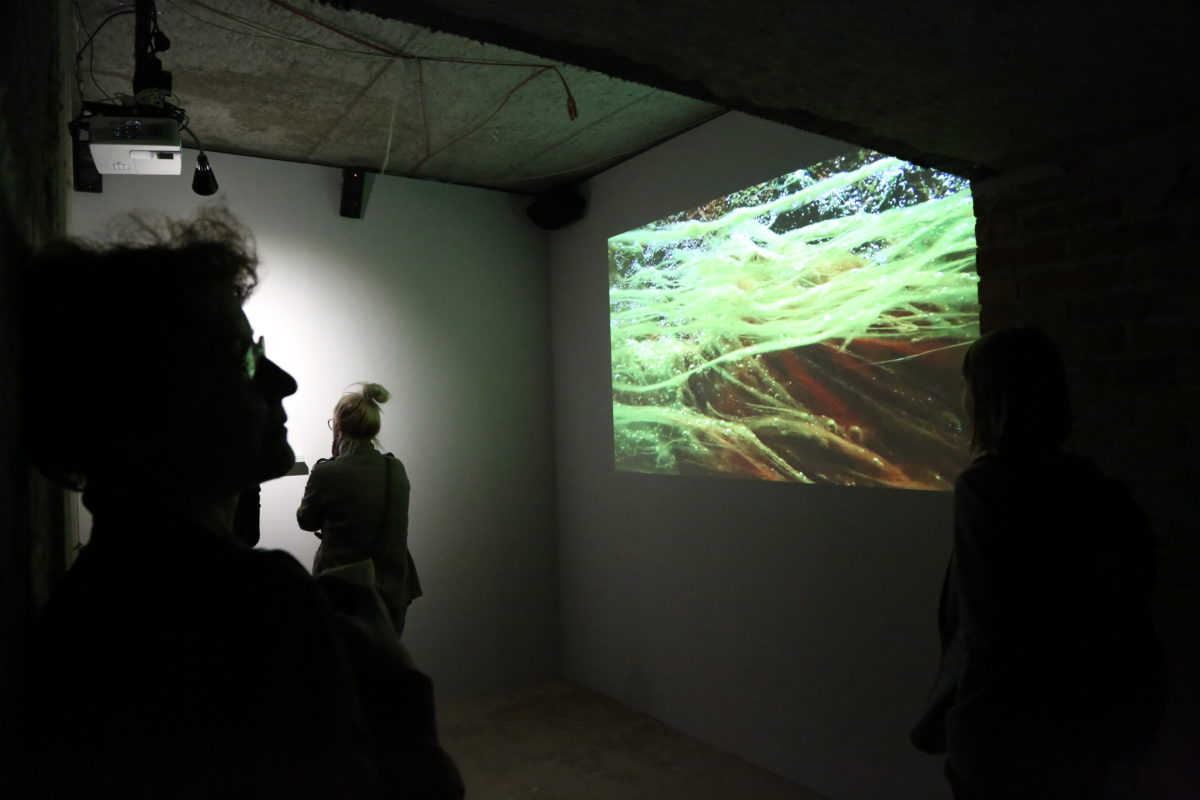 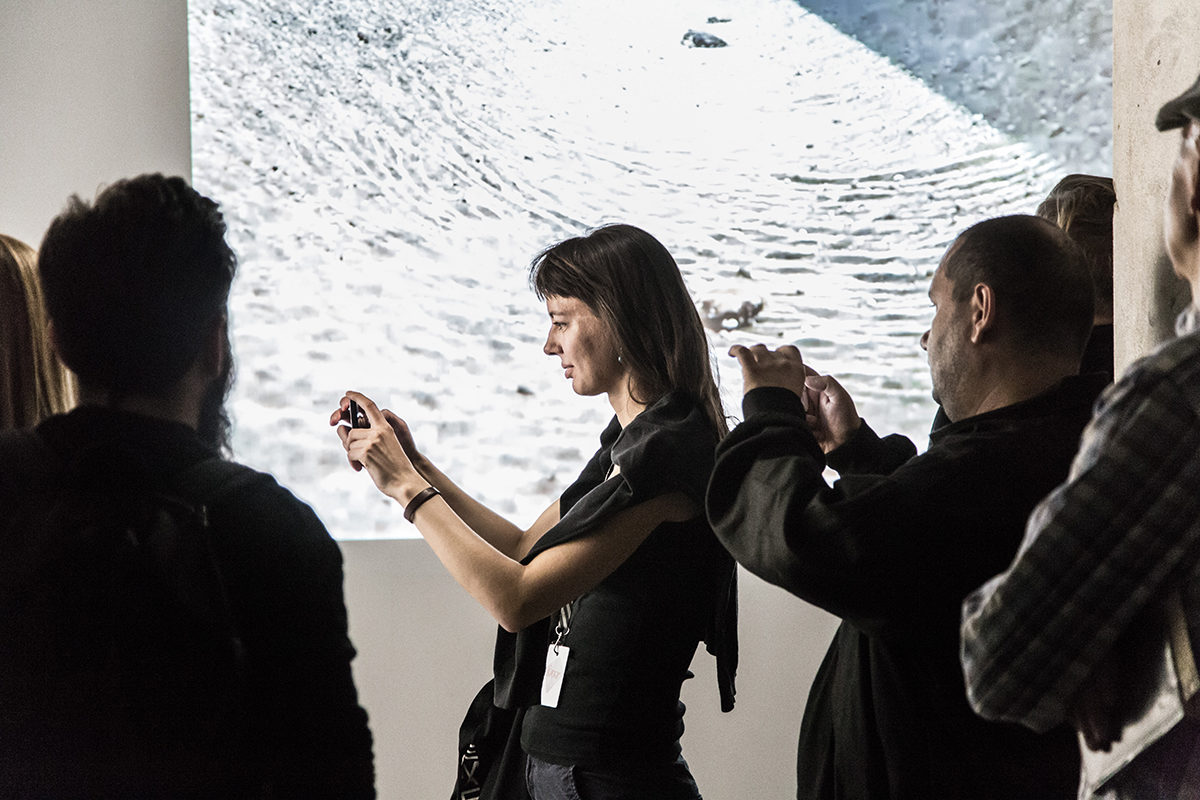 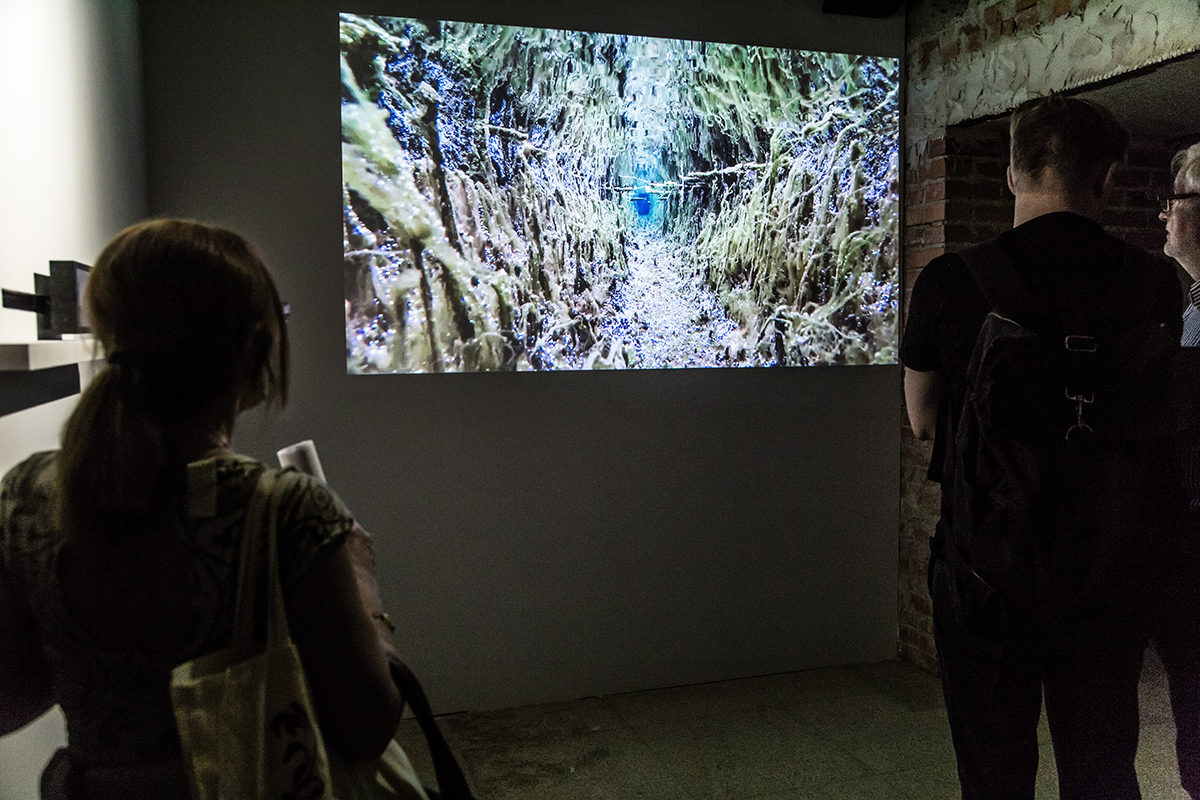