As a result of the Megi island’s tourism development, there are vast amount of plastic objects and billboards that feature ogres across the Oniga-Shima, known as an island of smiling ogres. 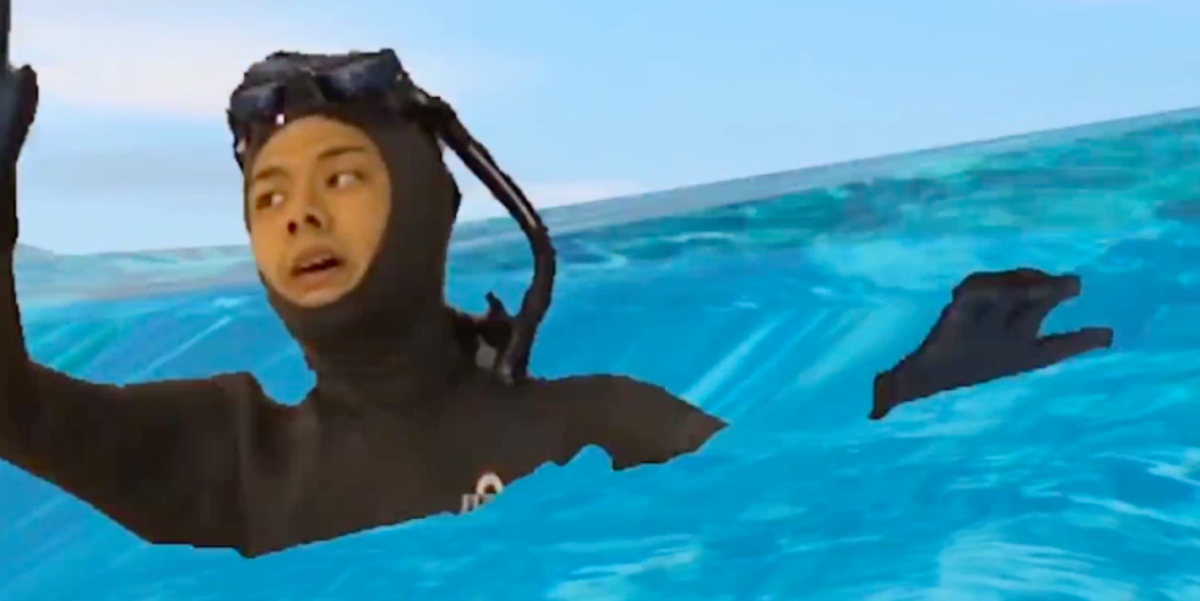 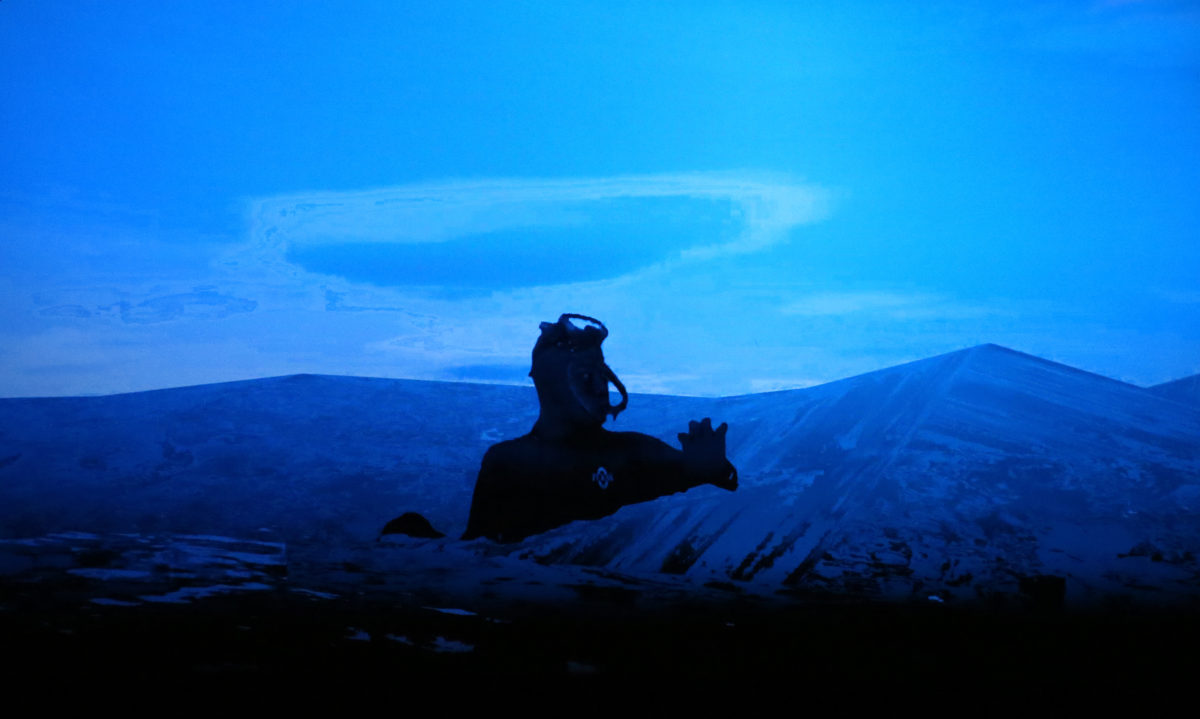 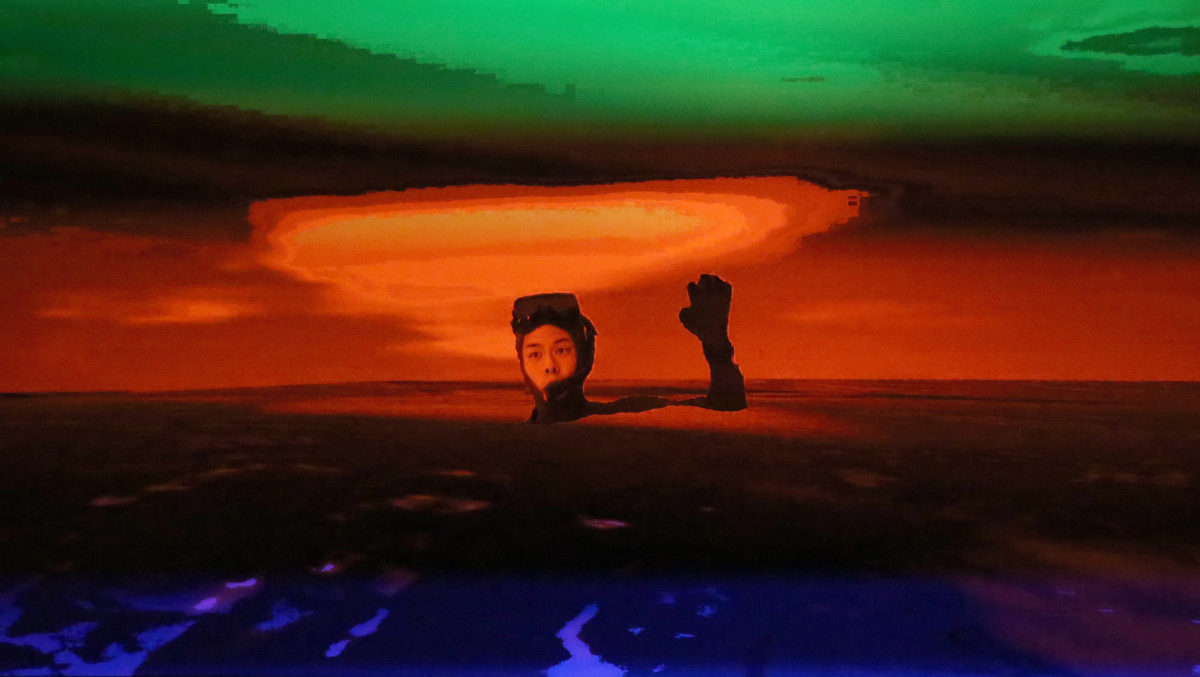 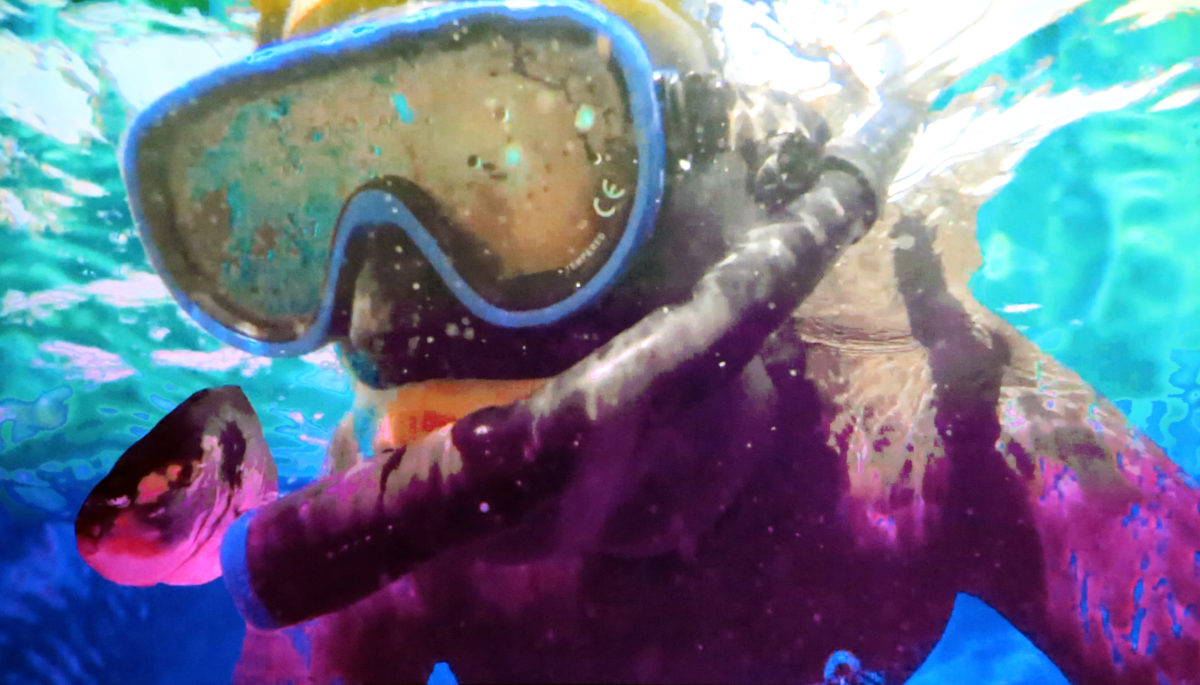