In “Total Algorithms of Partiality”, dance scores examining the potential of an altered social logistics in Hamburgʼs Hafencity are developed, during the course of which the artist looks at the current role of contemporary labour organisation and its possible course of action as it is confronted with the controversial developments in Hamburg’s Hafencity. What stance does the trade union take in relation to the complex, unstable situation in the new “ghost town” and what forms of co-operative resistance are set in motion? The moving, performing bodies in Bruckner’s work develop scores of their own algorithms – bodily codes that are alien to the monitoring system within which they are articulated. They thus create a new contemporary logistics and demand differentiated forms of current working structures. 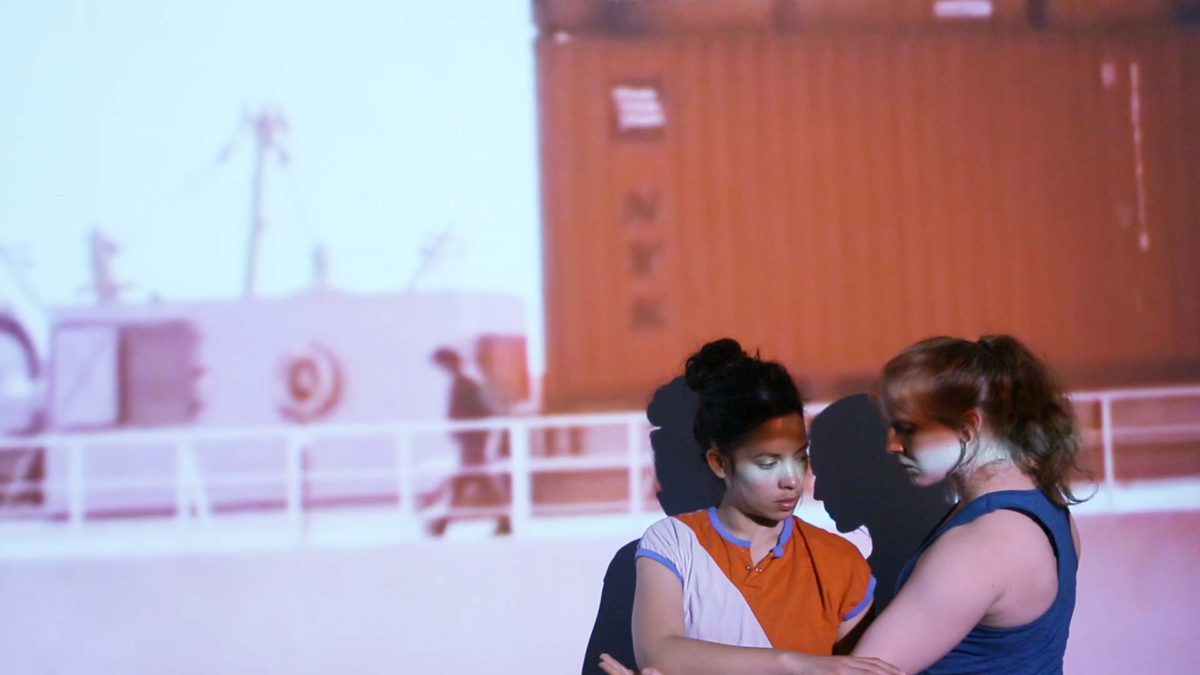 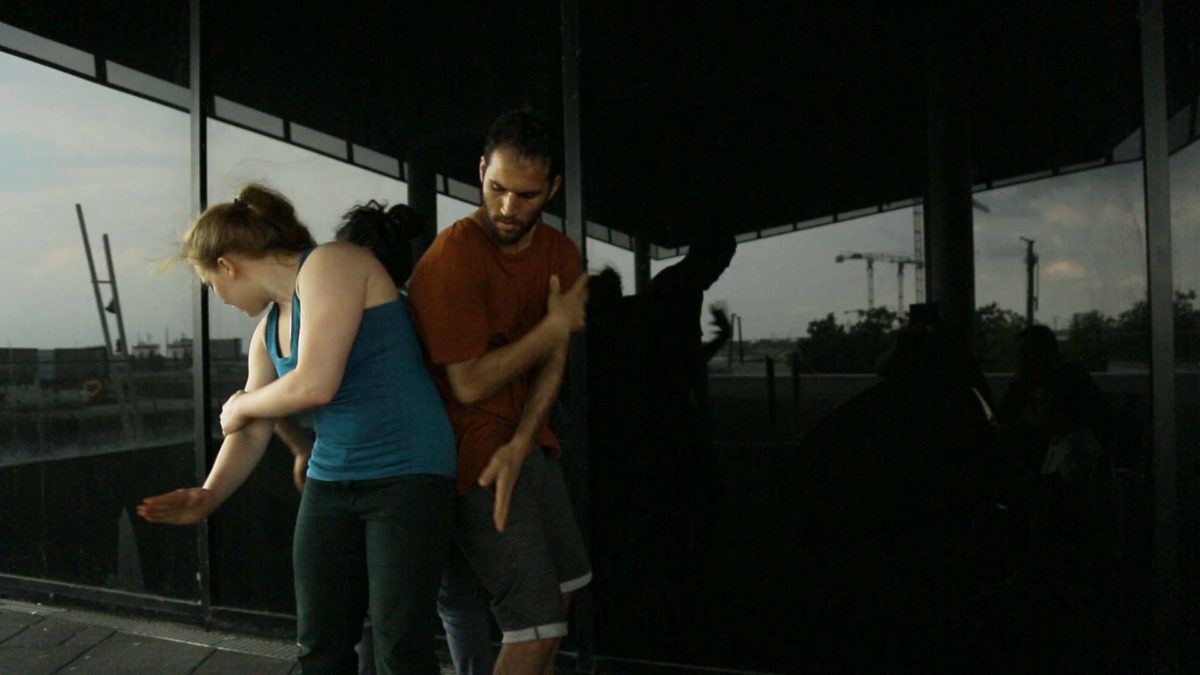