Antje Heyn (DE), born in 1979, is an animation director and a producer as well as founder of the Protoplanet Studio Berlin. She studied Visual Communication at the School of Art Berlin-Weissensee with main focus on animation. She has received the Elsa-Neumann scholarship from the Berlin University of the Arts. Her films have been shown at many international film festivals and have also won several awards. Her drawn animated shorts are characterized by a minimalistic style and humorous approach. Besides setting her heart on creating characters and bringing them to life, she also conducts workshops and teaches animation at art academies. 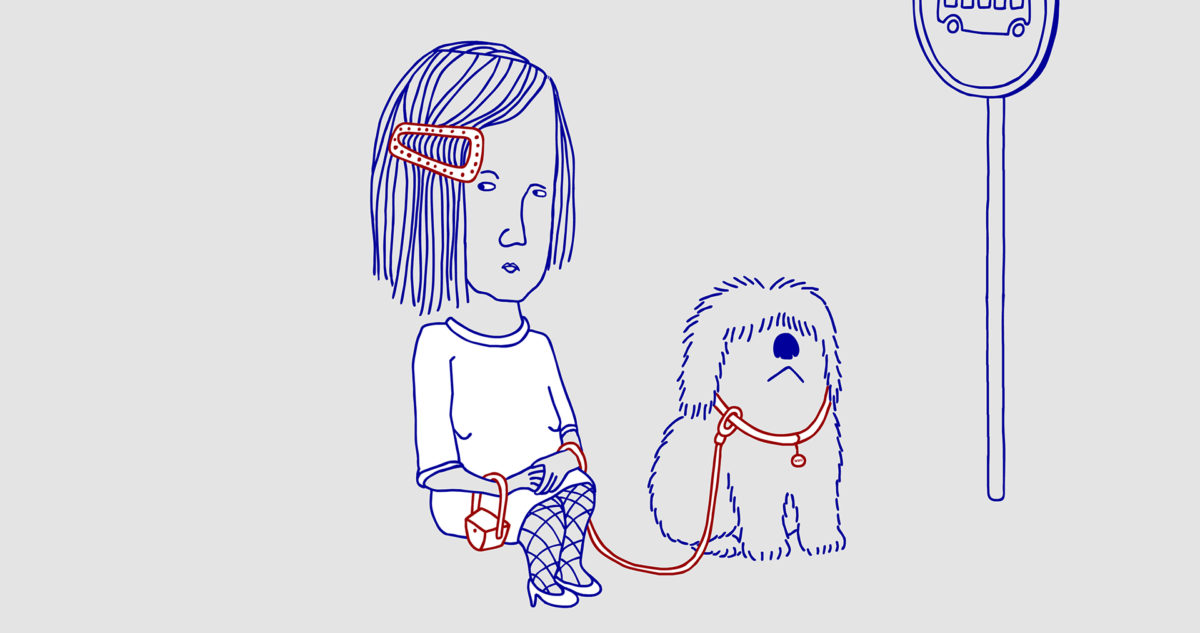 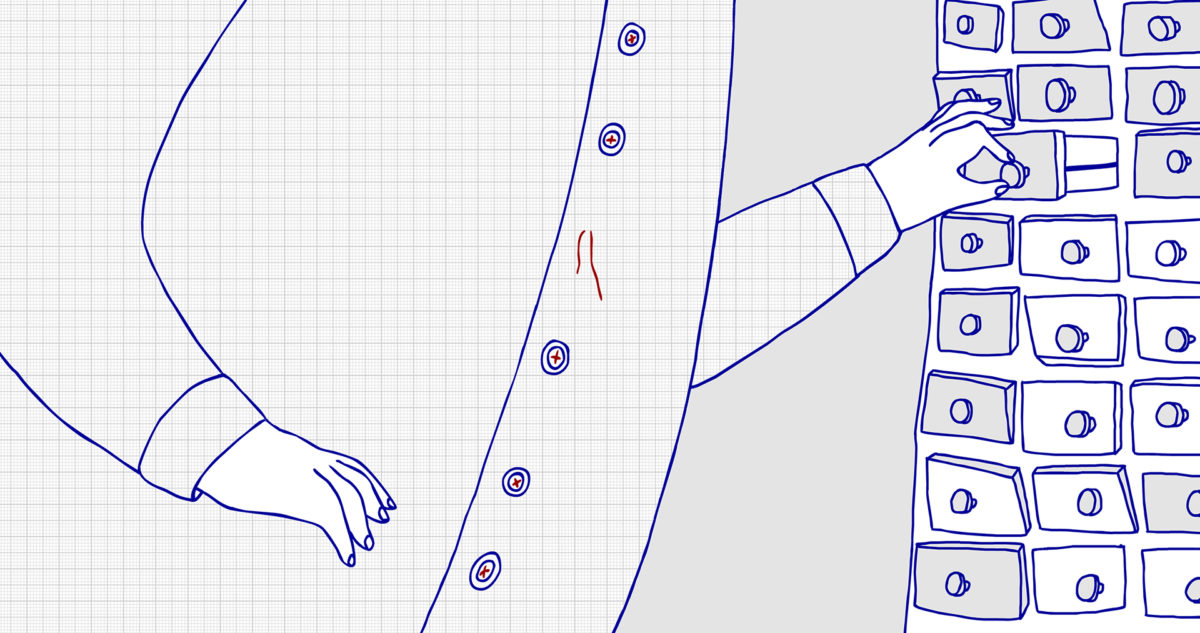