The “East-Ukrainian Complex” could be considered as some kind of warning display idea investigated by art-cluster R+N+D using media-archeological approach. In the last years, the state of permanent emergency and direct violence via technological and communicative means became usual for Eastern Ukraine that in turn predetermine intensive artistic reflections about questions of personal identification in the era of aesthetisation of drone killers and the role of (media)art in the “future-perfect” society. In the status of refugees, we are trying to overcome some trauma issues related to deep experience of being as military targets.

On the other hand, the proposed project is an on-going multidisciplinary investigation on the history industrial evolution. Decaying industrial environment of the Donbass region predefines a specific spirit of the techno-anthropological survival existence and also our passion to fossil ephemeral remains of the Soviet military-industrial complex.

Anton Lapov (UA), born in 1984, in Luhansk. He holds his BA in social psychology and pedagogy, and an MA in prehistory and archaeology from the National University of Kyiv-Mohyla Academy. Artist, cross-media researcher, culturological experimentalist and curator. Coordinator of liquid art-cluster R+N+D and organizer of events in the field of experimental electronic music, media-art and museological research. Graduate of the New Art School (Media Art for practitioners, Kiev, 2013). Participant of the 4th Moscow Curatorial Summer School (2015). Since 2015, researcher in the Open Archive of Ukrainian Media-Art. Fields of interests: sound-art, creative coding, digital humanities, cultural studies, museology. He lives and works in Kyiv.

Maxim Losev (UA), born in 1986 in Krasnodon. He holds his MA in automatization and computer technologies from the East-Ukrainian National University. Media-artist, photographer, radio engineer, hacker, researcher. One of head member of Kharkiv Hackerspace (KHacker Space). Participated in numerous projects at the edge of science, hacking and art. He lives and works in Kharkiv. 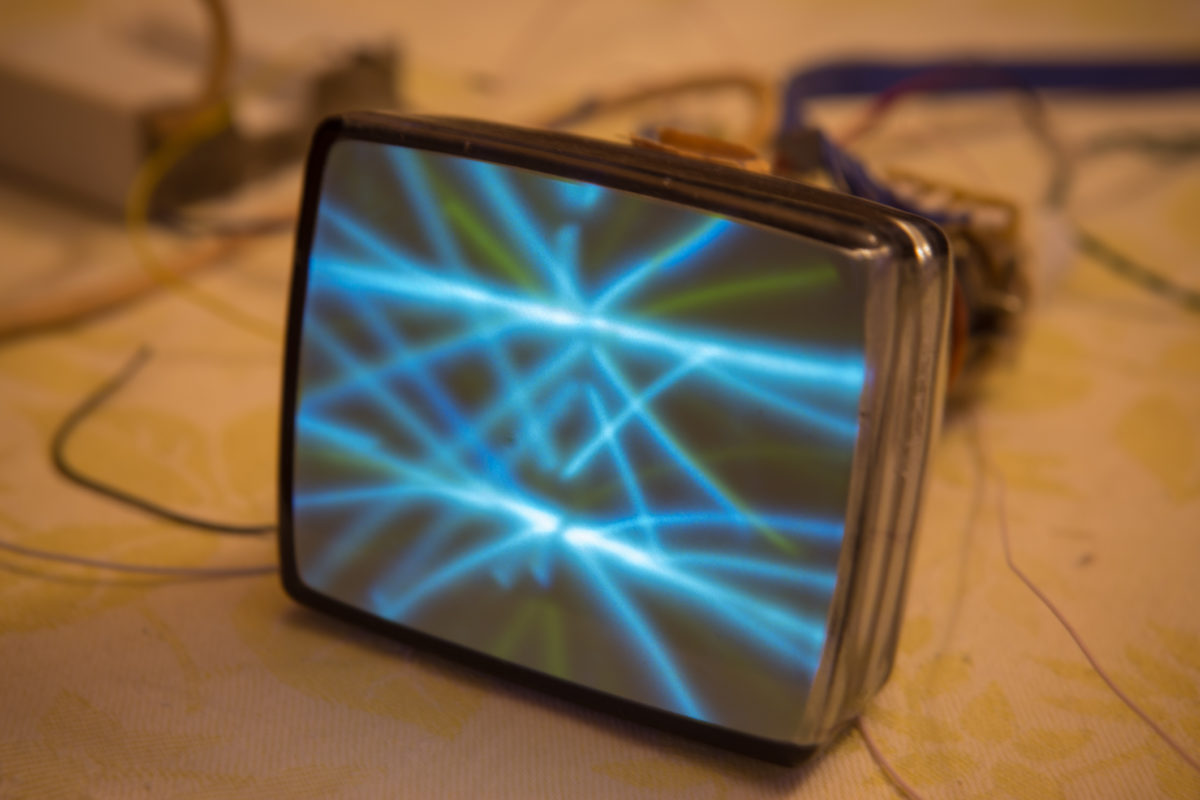 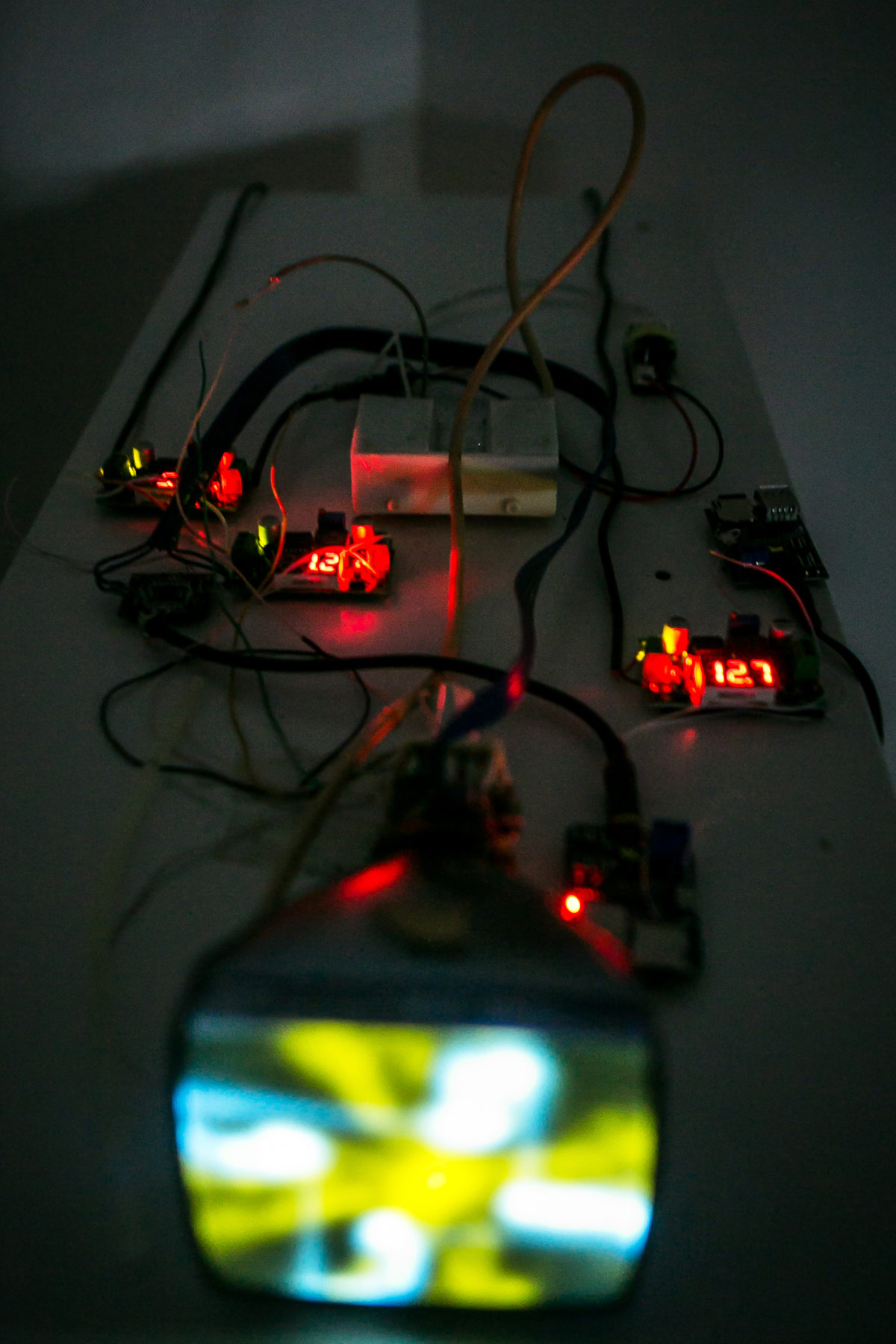 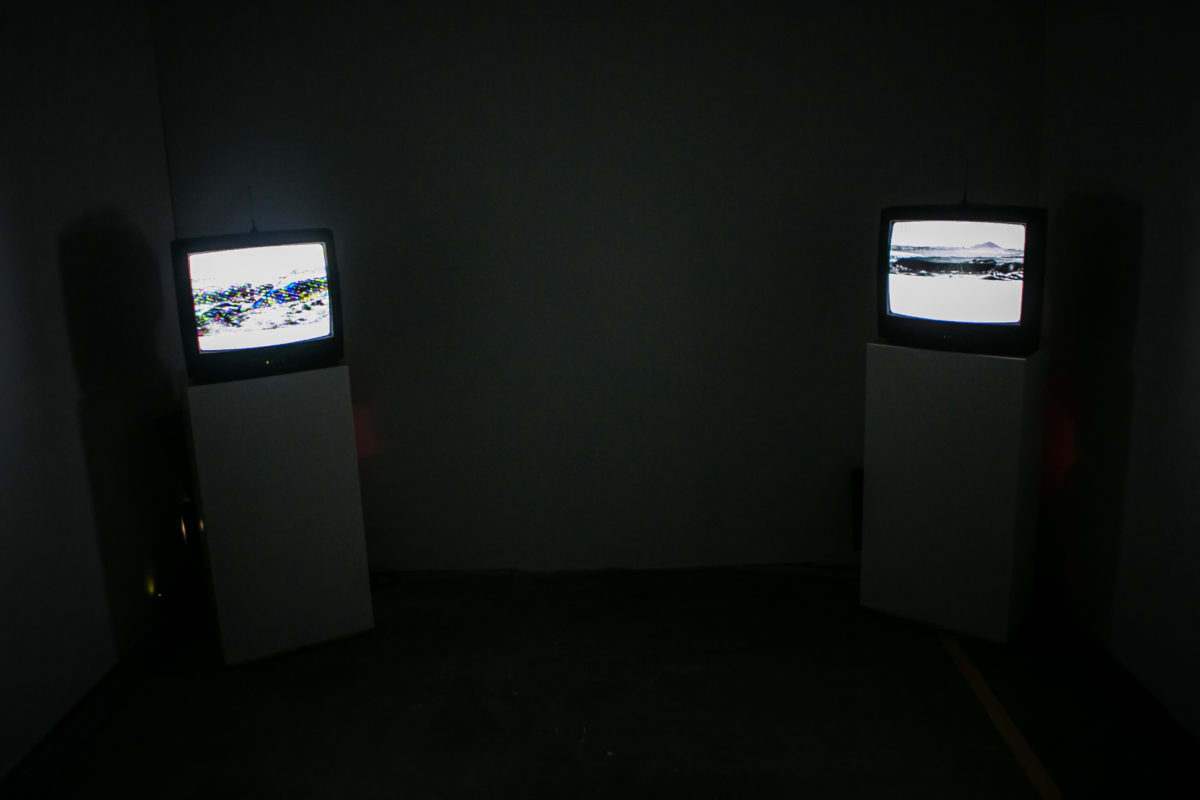 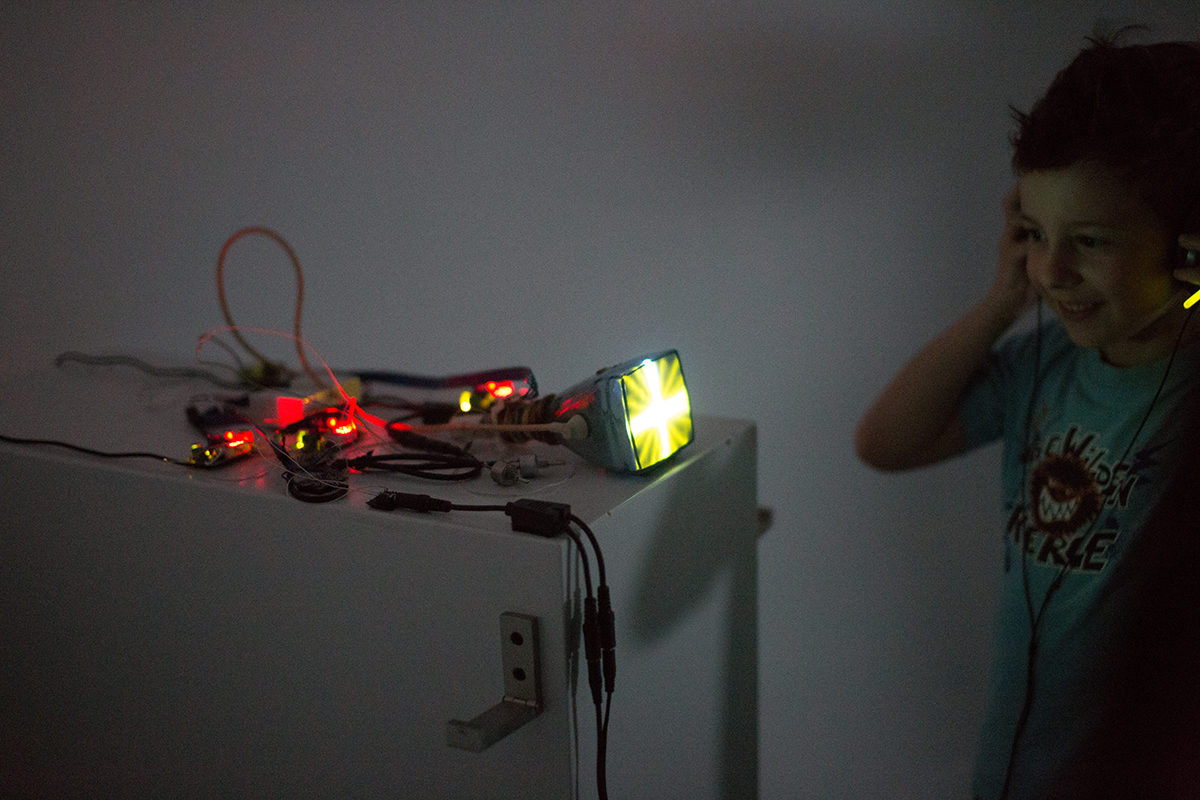