On the night of November 29th, 2012, two black drivers, Melissa Williams and Timothy Russell, were chased by 62 police vehicles for 23 minutes throughout greater Cleveland. It ended with a flurry of bullets fired from 13 police officers’ weapons. Williams and Russell both died on the scene. In a tragic case of collective hysteria and abuse of power, the numbers can’t be comprehended, nor the grave injustices ever reconciled.

Part of the “Repurposed Web Reports” Series, each work is prompted by a Google search, with the results creating the parameters of information and research as well as the dynamic media (image and sound) to be used as source material. Using the web as an investigative archive, these works mine the margins of the public sphere for vicarious insights into the contemporary state of humanity. 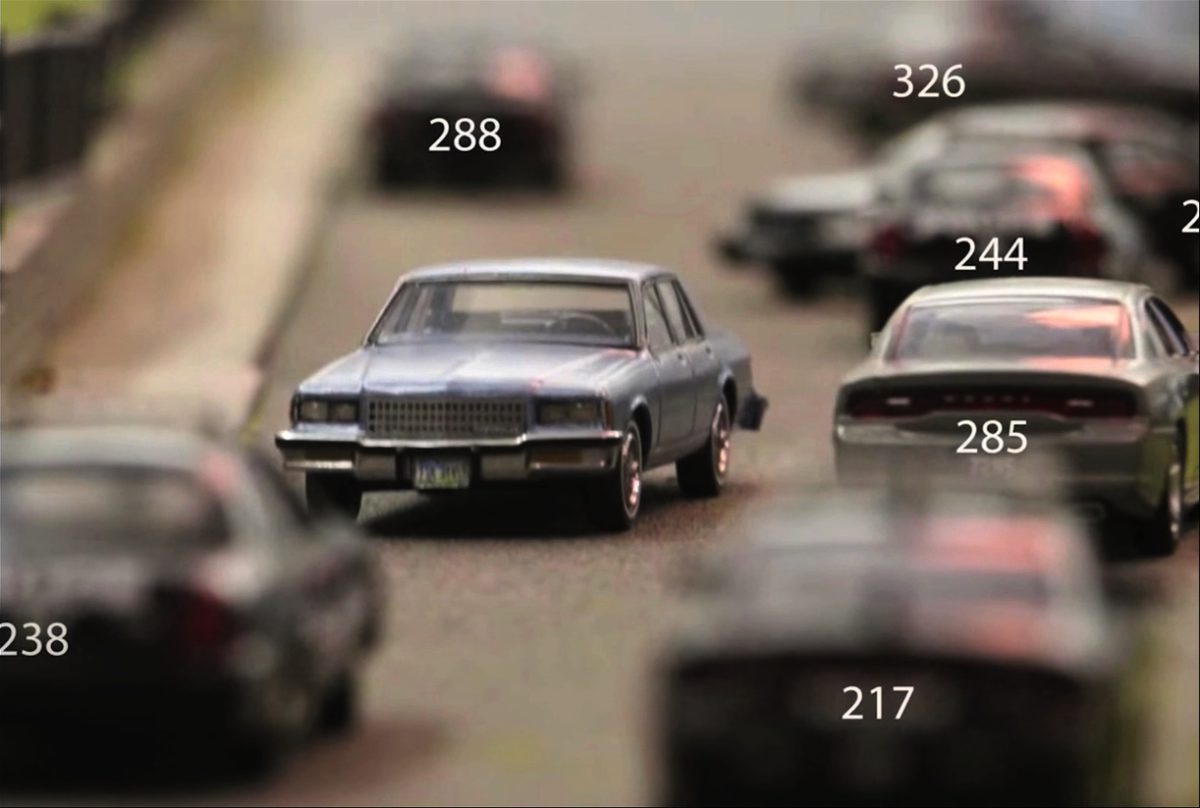 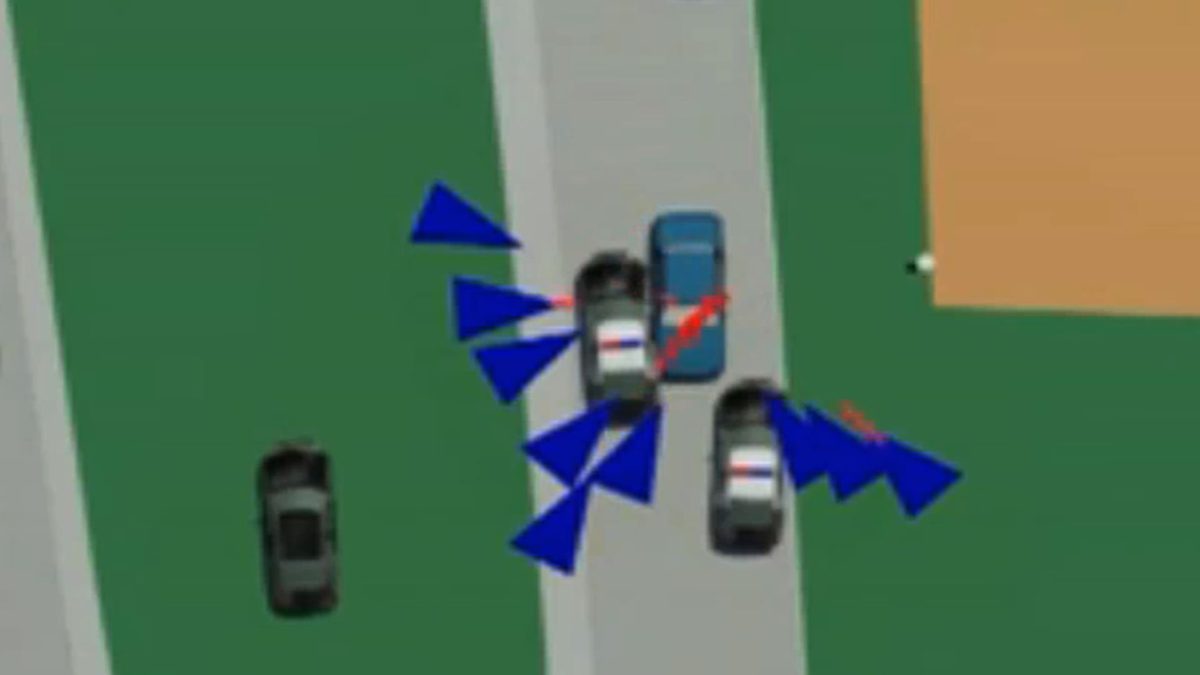 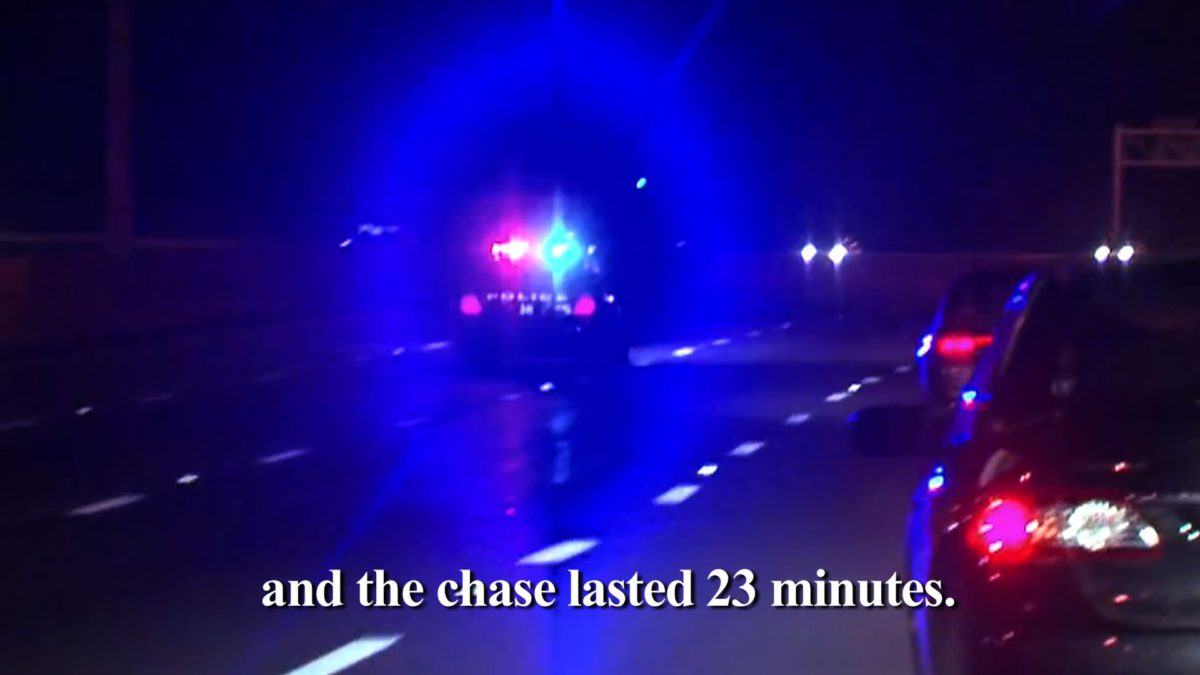